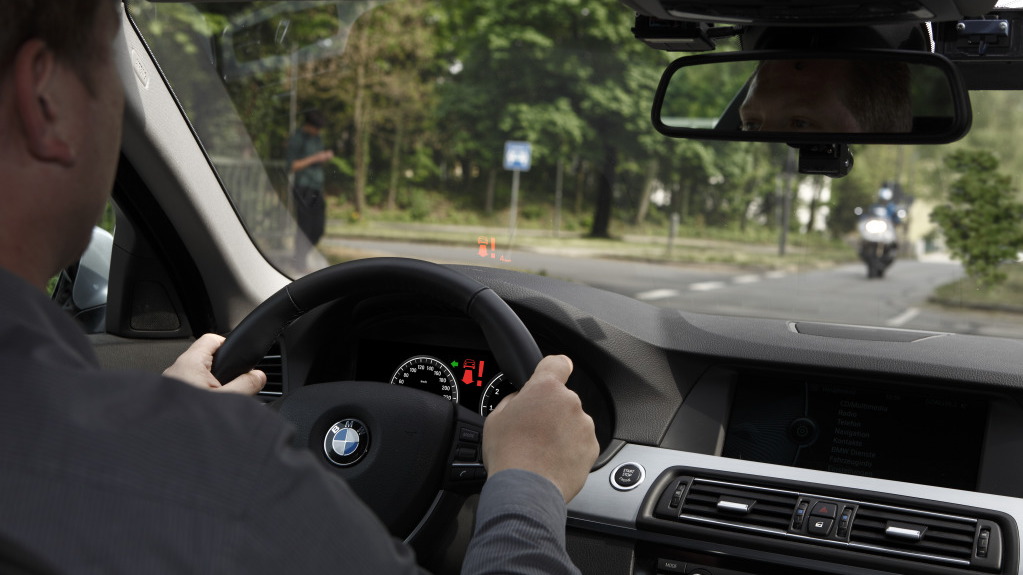 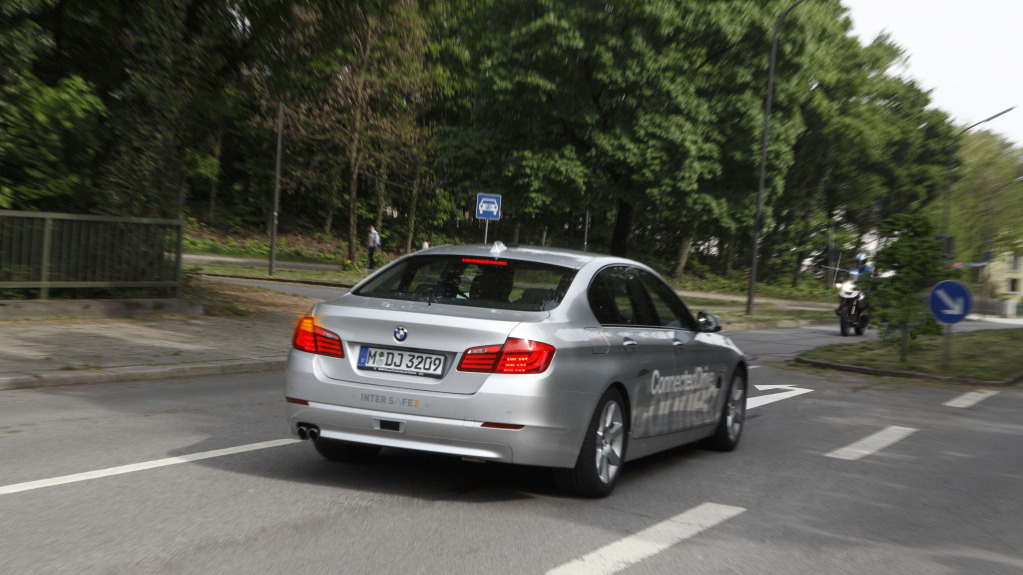 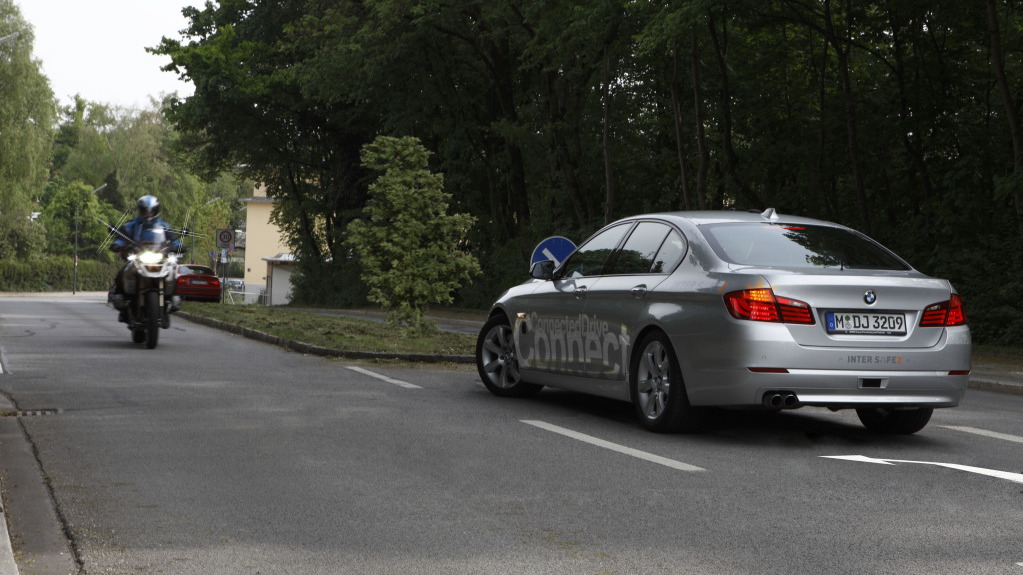 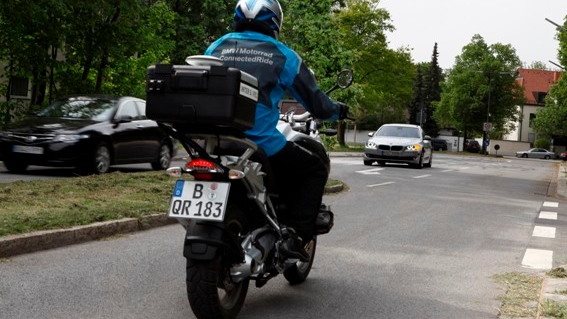 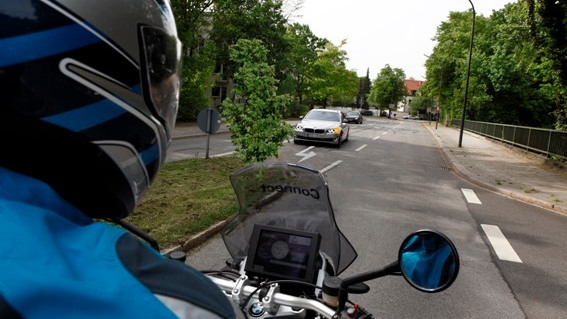 Back in May, we told you about new technology from BMW aimed at making left turns safer. Now, the company has uploaded a handful of videos showing that technology in motion, as well as other developments that could eventually make your commute more worry-free.

All five of the tech developments highlighted on videos below rely on vehicle-to-vehicle (V2V) communications -- the same sort of technology currently being tested in the U.S. by Ford and the Department of Transportation. V2V takes conventional collision-avoidance systems several steps further: it relies not just on a single set of cameras and sensors, but on an entire network of those devices attached to other vehicles, as well as stop lights, speed bumps and other elements of the traffic infrastructure. In doing so, V2V exponentially magnifies the effectiveness of the technology by getting cars to "talk" to one another and the landscape.

BMW's V2V projects fall under its "Car-to-X" technology program, and the applications are pretty specific. Most of the work we've seen in this field has been focused on general hazards like avoiding collisions in traffic and such, but BMW has identified at least five separate applications for V2V, each of which could make driving a little safer for all involved. BMW will continue testing each of these through 2013 as part of SIM-TD, a technology pilot program in which all German automakers are participating.

We've embedded the demo videos for each "Car-to-X" technology below. Have a look and let us know which you'd like to see on your ride of the future:

Left-Turn Assistant works like Intersection Assistant, using V2V to determine if there's too much oncoming traffic for a driver to turn across lanes -- even if the driver can't see that traffic yet. Again, the technology works by alerting the driver with a set of alarms and displays.

Local Hazard Warning is perhaps the most interesting product of the "Car-to-X" program. It bears some similarity to the smartphone app Waze, but it's built directly into the V2V network. When the system senses traffic congestion, road hazards, or other items of note, it alerts nearby drivers so they have the ability to make alternate travel plans.

Traffic Light Assistant, on the other hand, might be the least interesting of the five. Like certain signs we're used to seeing on the highway, this product tells drivers whether the upcoming traffic light will be red or green -- potentially useful, but not as "must-have" as some of the others listed here.