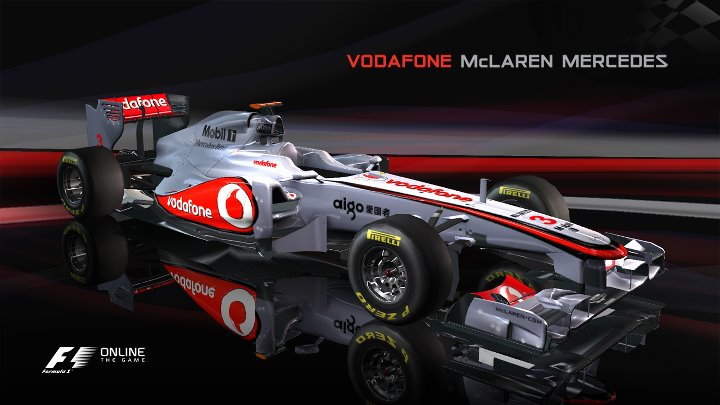 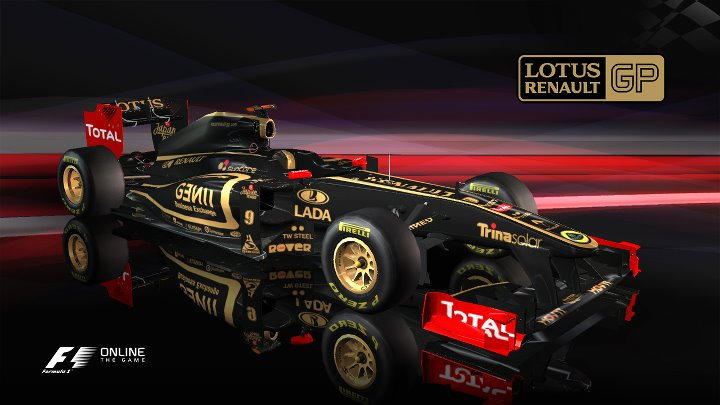 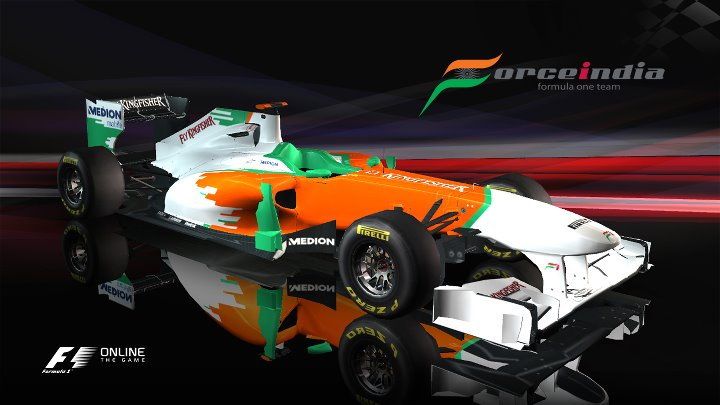 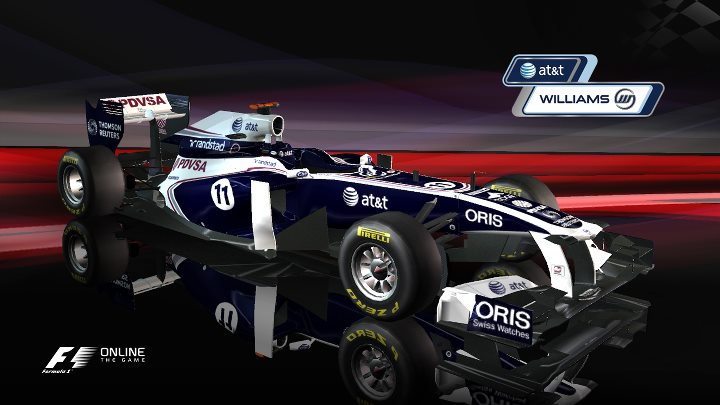 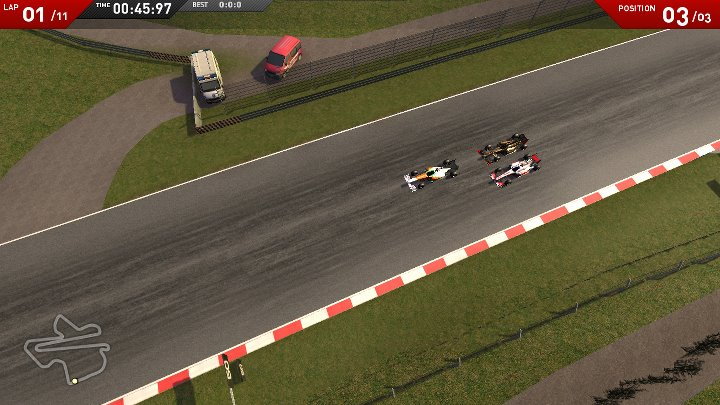 We're huge Formula One Grand Prix racing fans here at AllCarTech. Unfortunately, we lack the skill and certainly lack the money to become involved in the sport to any meaningful level, so computer games are the next best thing.

We also love getting stuff for free, so combine the two and you've got something to give us the F1 fix for a little while longer.

Codemasters, the UK game studio responsible for the official Formula One racing games, is launching a free-to-play online F1 game early next year. F1 Online is officially licenced with all the 2011 FIA Formula One World Championship teams and tracks, and will be available on PC and Mac.

It features online multiplayer races across six different game modes, including practice, qualifying, time trials, challenges and full Grand Prix. If racing isn't your thing and you prefer a more authoritative role, you can take the position of team manager, choosing the team name, car livery and manage all aspects of the team to turn it into a champion.

The top-down racer is still under development, but you can keep up to date via the F1 Online Facebook and Twitter pages. Maybe we'll see you "on track" next year...