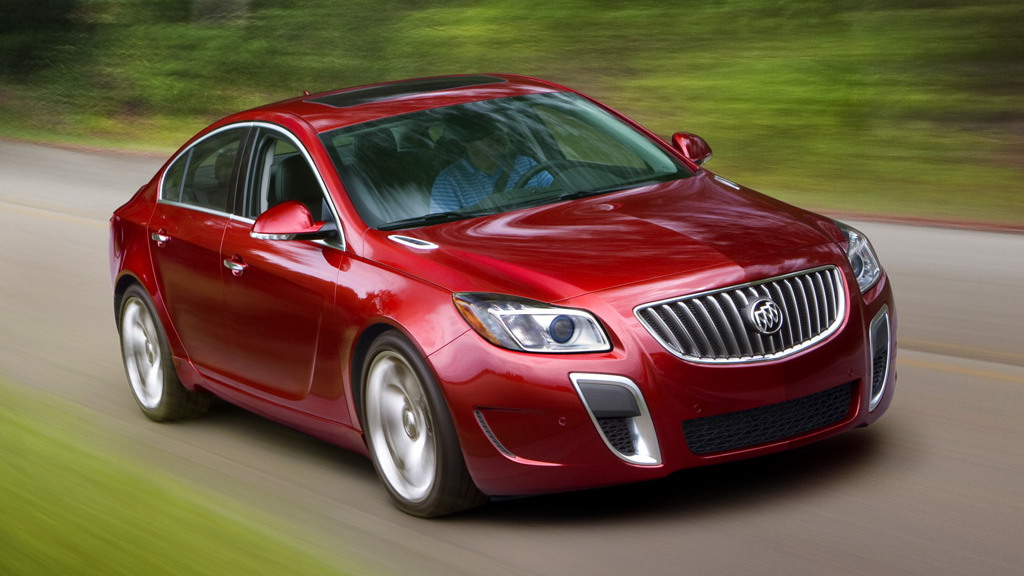 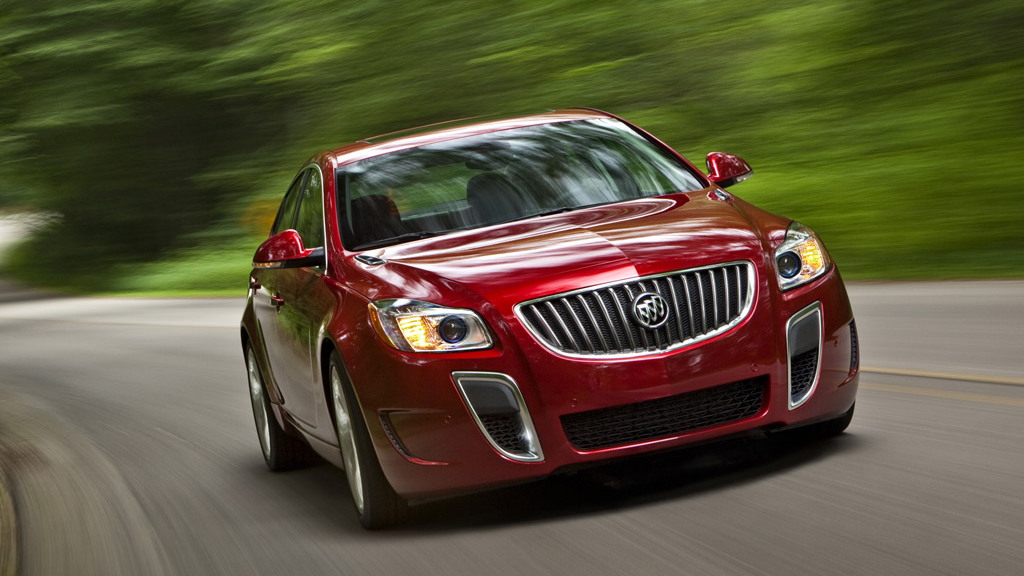 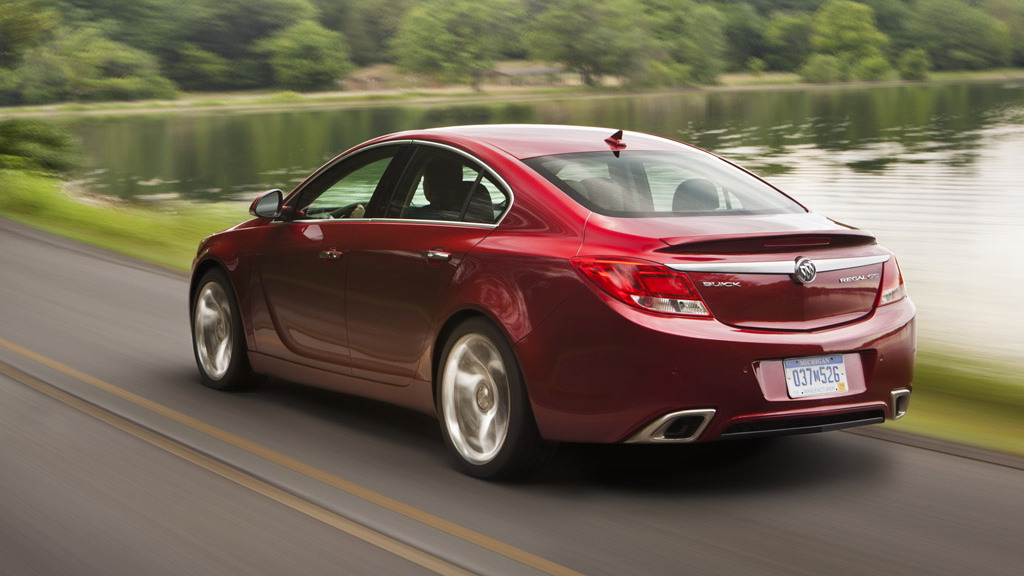 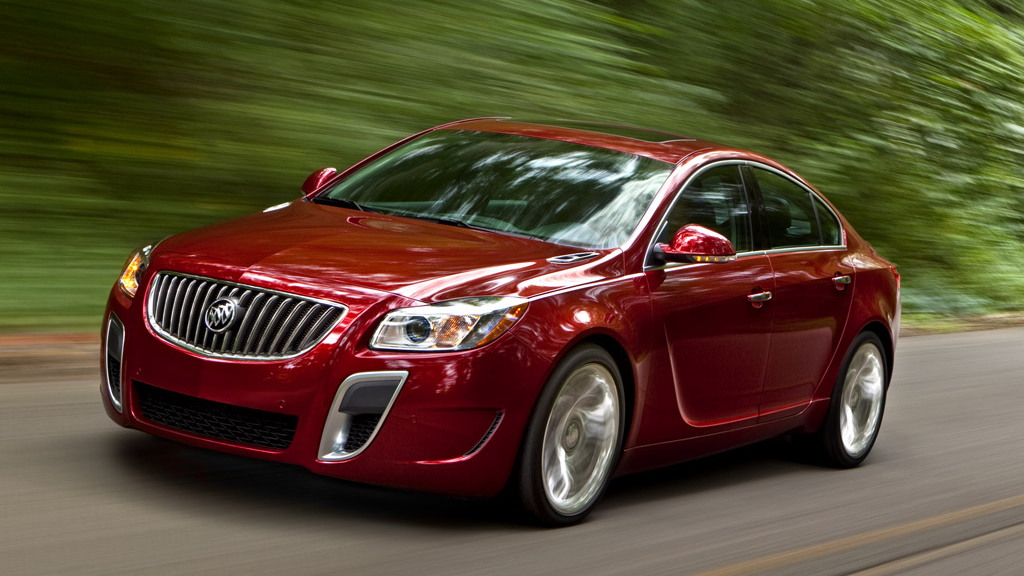 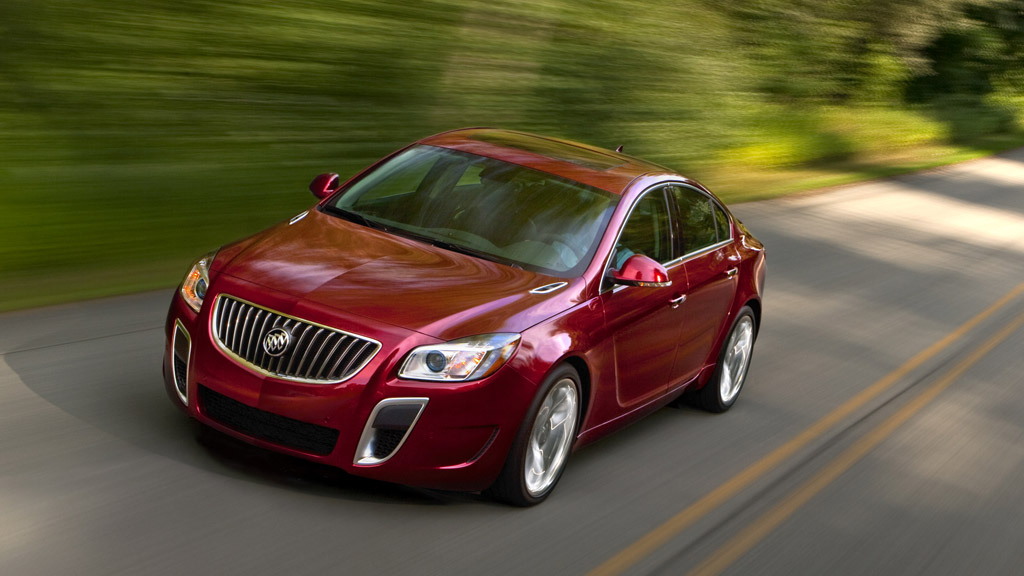 15
photos
We’ve been teased by Buick over its upcoming high-performance Regal for more than a year now but finally, after all the auto show appearances and information leaks, the 2012 Buick Regal GS is ready for primetime.

We’re happy to reveal that the new Regal GS will be priced from $35,310 (including destination) when it goes on sale this fall.

As previously reported, peak output is set at 270 horsepower and 295 pound-feet of torque, all of which is derived from an Ecotec 2.0-liter engine with turbocharging and direct injection technologies. This powertrain is covered by a five-year, 100,000-mile warranty.

Drive is sent strictly to the front wheels via a six-speed manual transmission, though a six-speed automatic version is planned for release later in the 2012 model year. Fuel economy should come in at around 28 mpg on the highway.

An adaptive suspension system dubbed the Interactive Drive Control System is also fitted on the Regal GS. This feature adjusts the damping and other driving functions and comes with three different settings: Standard, Sport and GS.

The wheels measure in at 19-inches, though there’s an available set of 20-inch polished alloys with summer-only performance tires.

Some of the upmarket features you can expect include a push-button starter, a leather-wrapped, flat-bottom sport steering wheel with audio controls, metal pedals, leather trim, heated and 12-way adjustable sports seats, and a Harman Kardon stereo system with nine speakers.

Later in the year Buick plans to launch its new Buick IntelliLink connectivity system on the Regal GS. This uses Bluetooth or USB to connect the driver’s smartphone to a new 7-inch touchscreen display and allows use of the phone with voice activation or steering wheel-mounted controls. It also enables streaming stereo audio from the phone through services like Pandora radio and Stitcher SmartRadio.