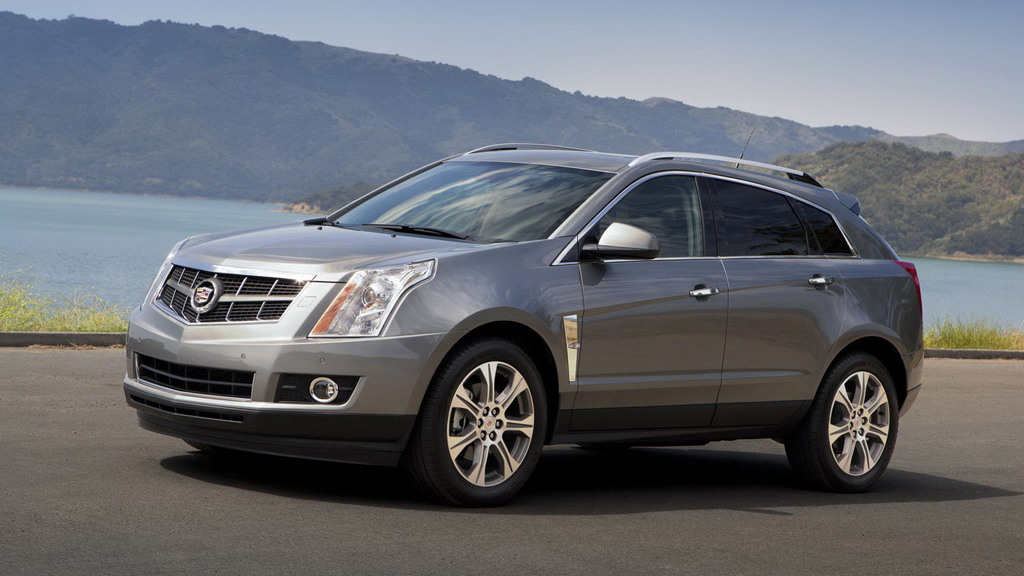 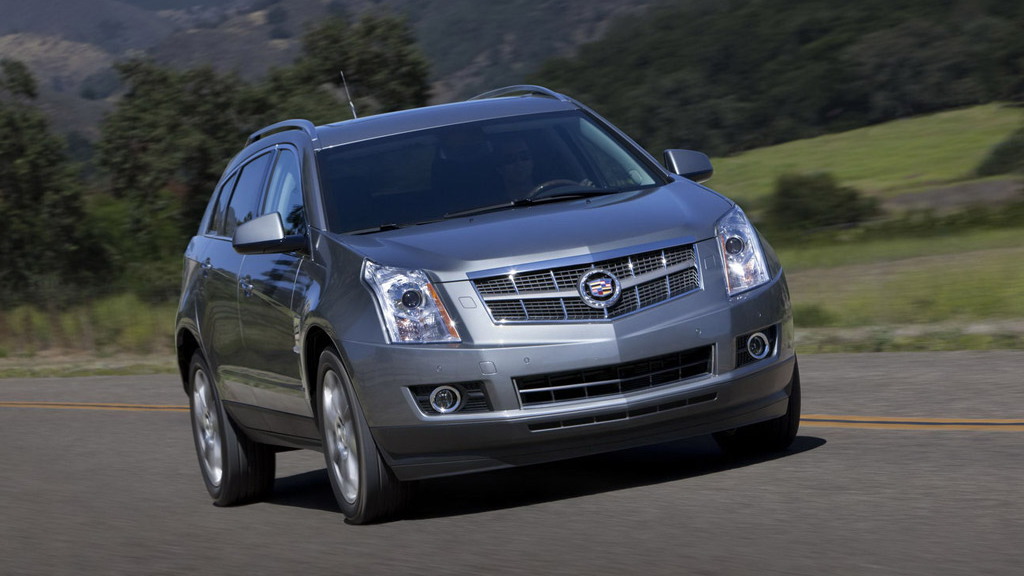 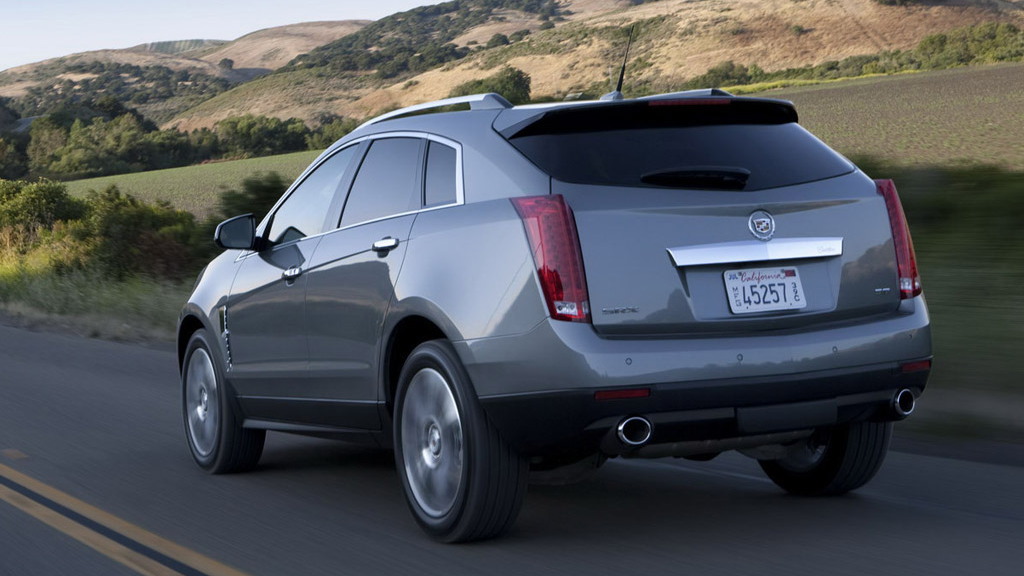 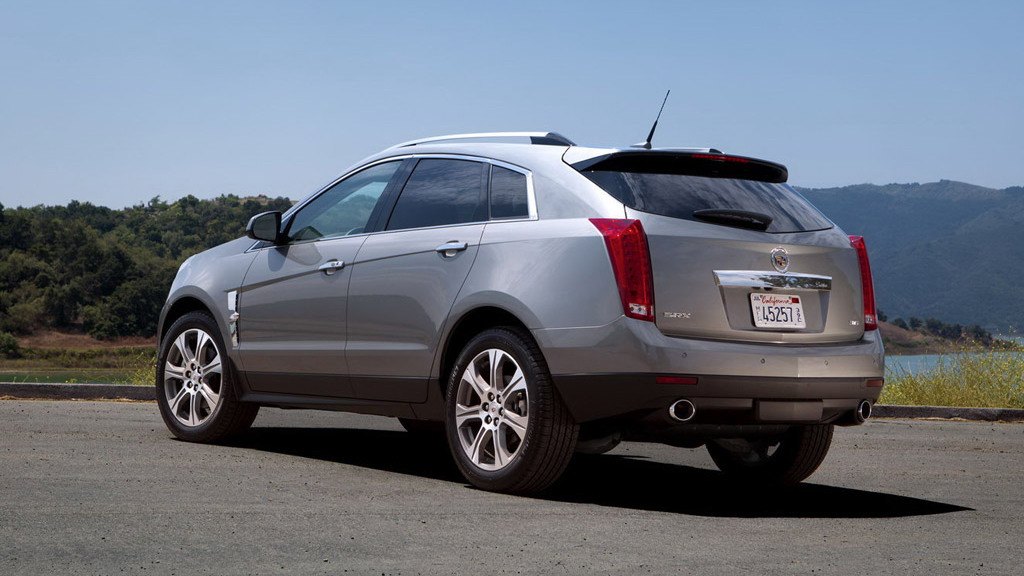 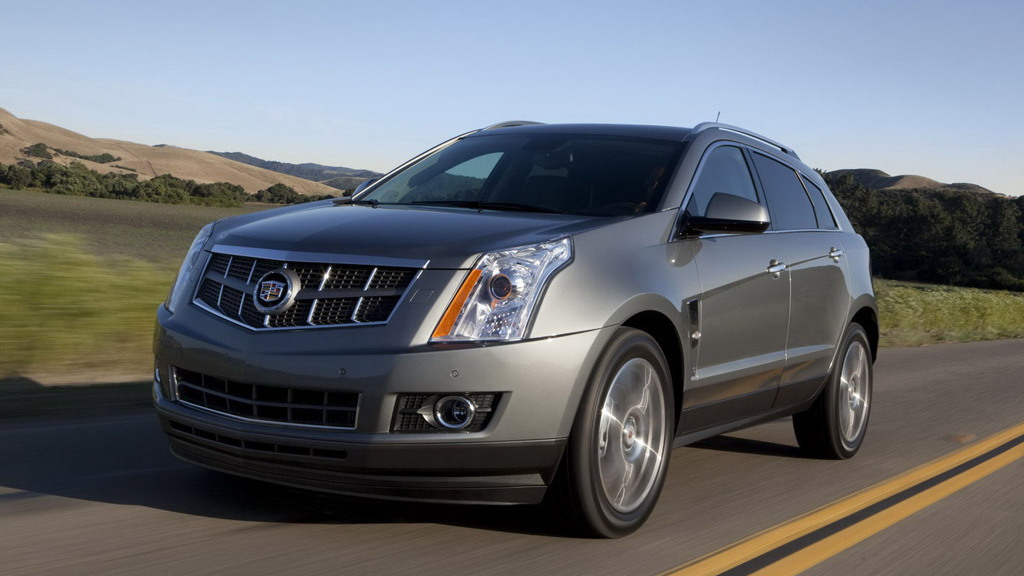 We’ve known about the upgraded 2012 Cadillac SRX for a while now, namely, that it would be receiving a more powerful 3.6-liter V-6 engine as the sole powertrain, but now we know the rest of the changes GM has executed on its compact luxury crossover.

Starting with the engine, codenamed LFX, it is a 3.6-liter unit delivering 308 horsepower and 265 pound-feet of torque. Importantly, this peak torque is developed at just 2,400 rpm and plateaus all the way through to 5,300 rpm.

The engine features direct injection technology and continuously variable valve timing, and it’s fully E85 flex-fuel capable. The engine is also mostly made of aluminum to save weight, though some parts, such as the intake manifold, are made from even lighter composite materials.

Matched to this engine is a six-speed automatic transmission with pseudo manual control. A driver-selectable Eco feature alters the shift points of the transmission to enhance fuel economy by up to 1 mpg. Official EPA fuel economy numbers are yet to be released, though we wouldn’t expect much change from the 18/25 mpg city/highway of the front-wheel drive V-6 model in the 2011 lineup.

Front-wheel drive will still be offered as standard, though customers opting for the all-wheel drive model will get an electronic limited-slip rear differential. The Haldex designed e-diff can direct different levels of torque between the front and rear axles, as well as between either of the rear wheels, enhancing control during hard cornering and wet conditions.

The suspension system is a four-wheel independent setup with MacPherson struts up front and an independent “H-arm” design in the rear. Hydraulic rack-and-pinion steering is standard. For those interesting in towing, a trailering package is available on the Luxury, Performance and Premium Collections and increases the towing capacity to 3,500 pounds.

A sports suspension setup is also offered, standard on Performance and Premium Collections, and features electronically controlled dampers at each corner. These are designed to rear the road constantly and make real-time adjustments to the stiffness within milliseconds.

Popular features returning for 2012 include a moveable cargo fence and large under-floor storage space in the rear, a liftgate that can be programmed to stop at different heights and the UltraView sunroof that covers 70 percent of the vehicle roof.

First sales are scheduled to start near the end of summer.