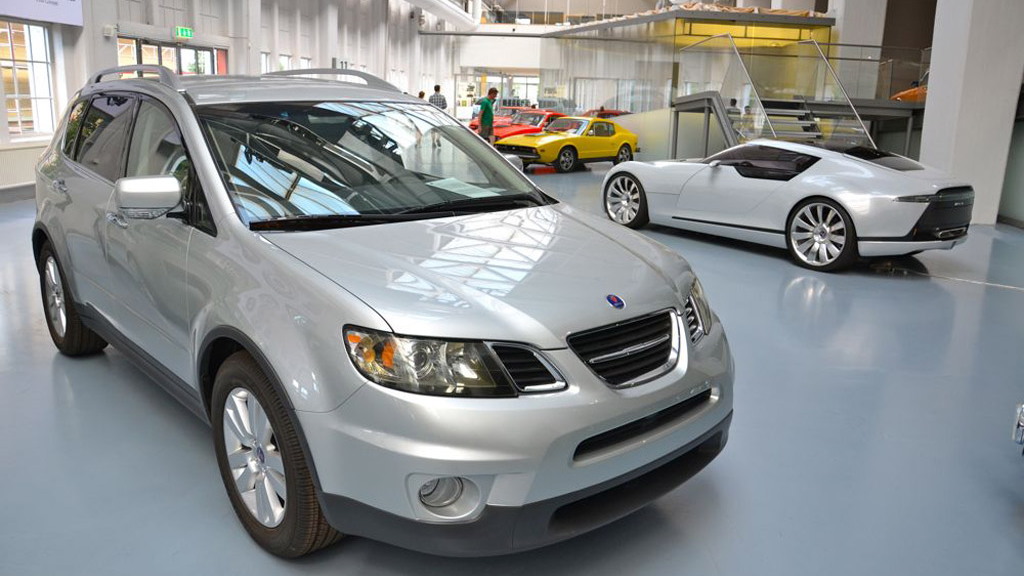 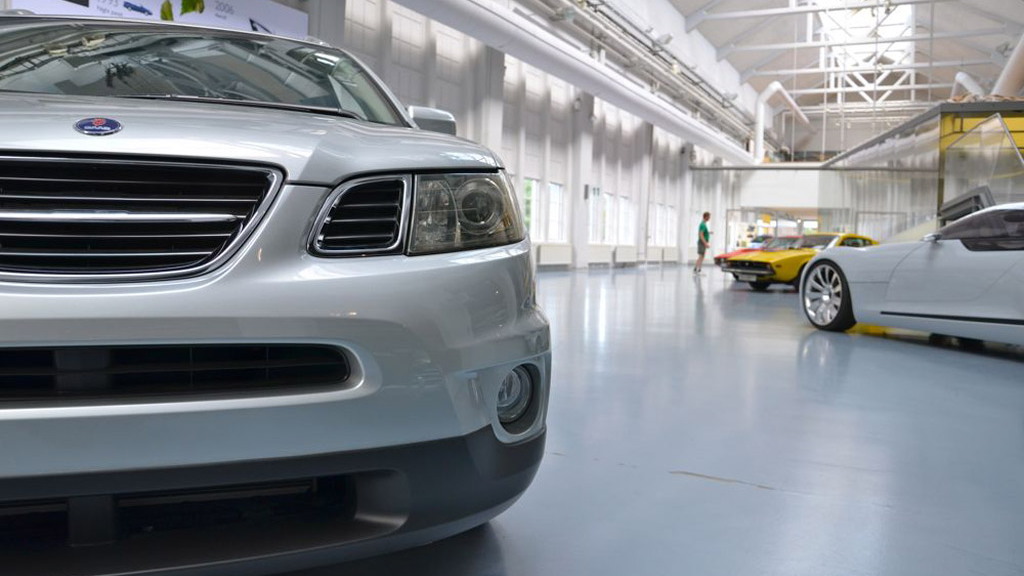 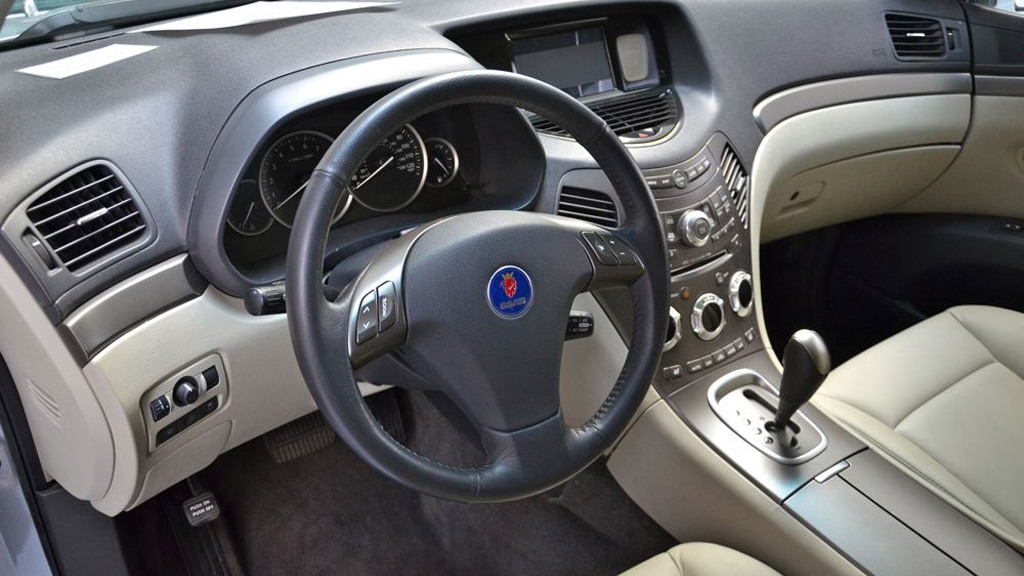 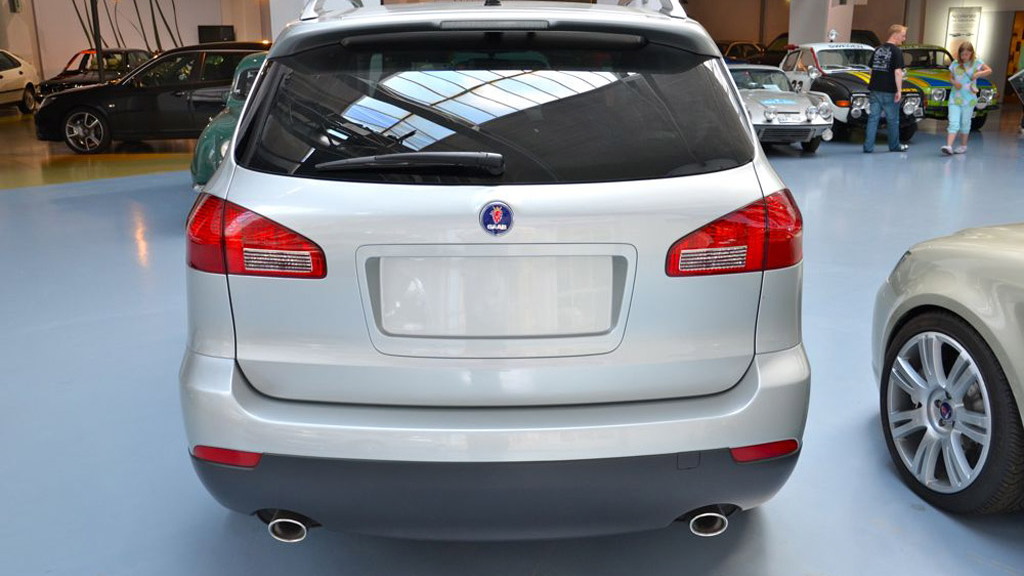 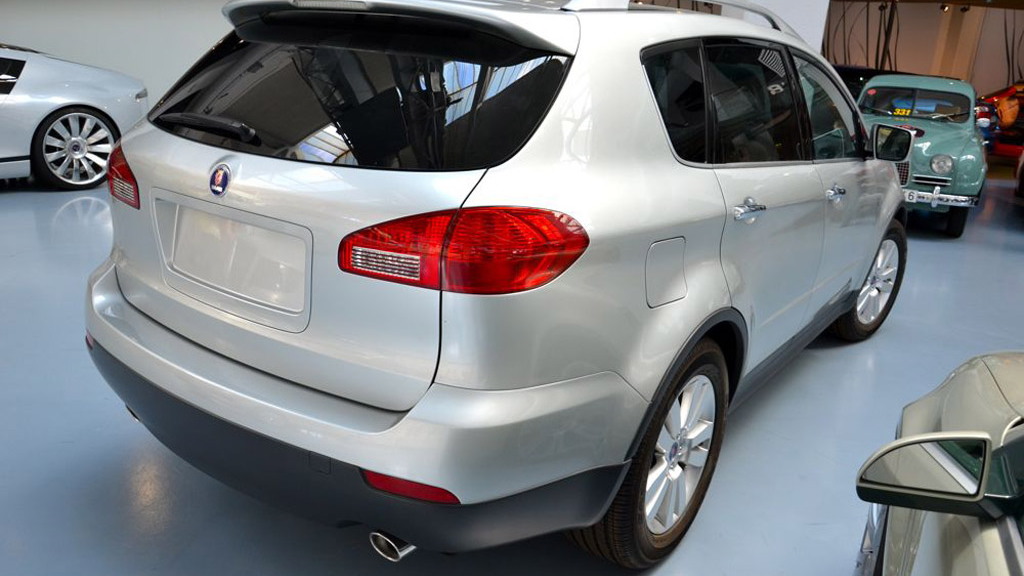 Saab isn't dead yet. After finalizing tentative deals to with Chinese automakers Zhejiang Youngman and Pang Da, the company has now also finalized a deal to work with Youngman to develop three new vehicles--the 9-1, 9-6X, and 9-7.

The fifty/fifty joint venture will have Saab doing all the design, development, and testing while Youngman provides financial support. On-site work will take place in Sweden, using existing capabilities and capacities.

Saab is forging new deals, but the current production halt has been extended. Saab had previously planned to restart production August 9, but supplier vacations have pushed that date back until the 35th week of 2011, which begins August 29.

The 9-1 will be an entry-level model, the 9-6X will likely be a BMW X5-fighting crossover, and the 9-7 could be a flagship sedan.

Neither Swedish nor Chinese regulators have yet signed off on the deal, although a memorandum of understanding between Saab and the two Chinese groups has been turned into a legally binding agreement. That agreement says that Pang Da and Youngman will jointly invest 245 million euros (about $348,439,000) into Saab as the three companies look to form join ventures to manufacture and sell Saabs in that country.