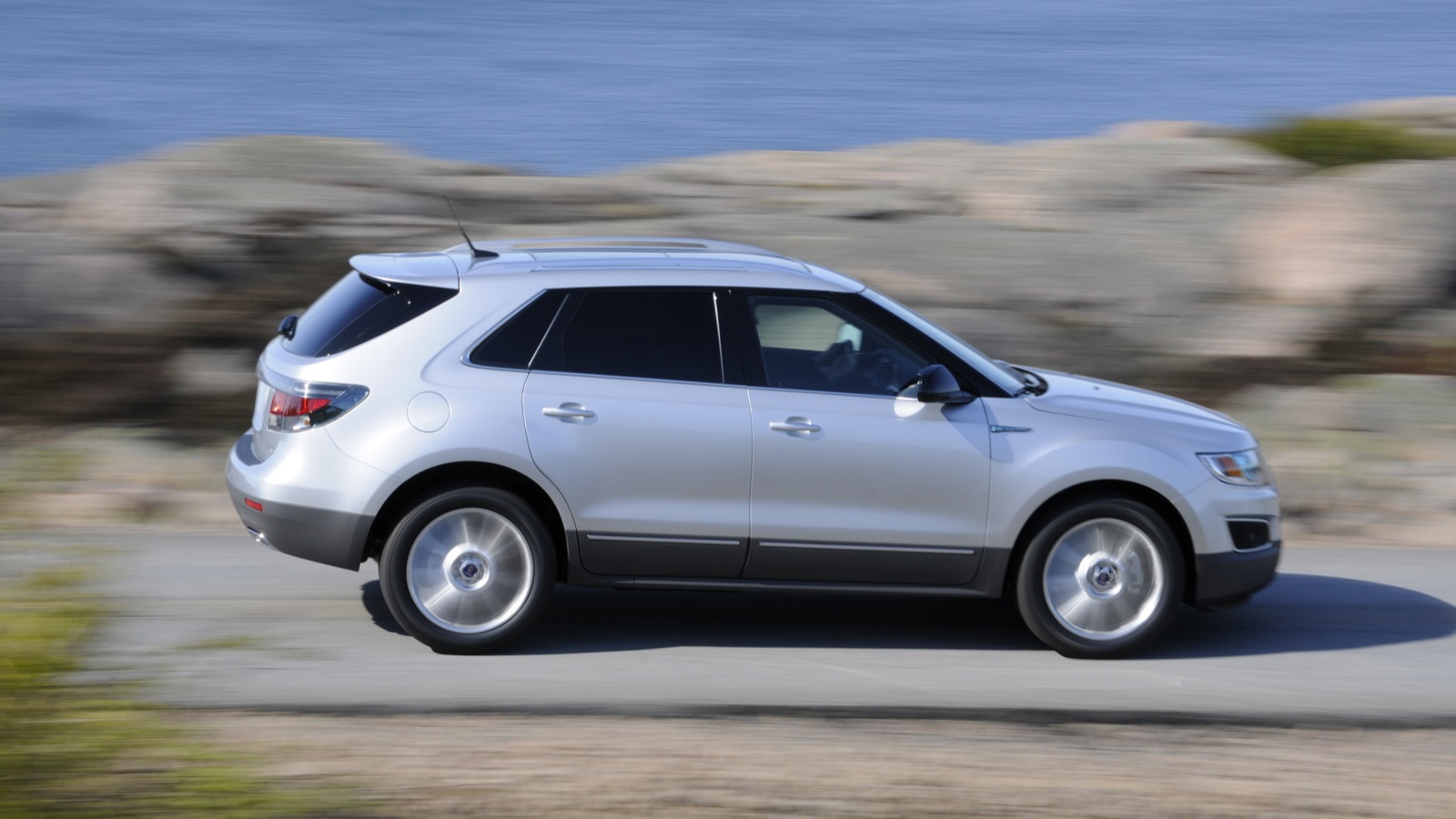 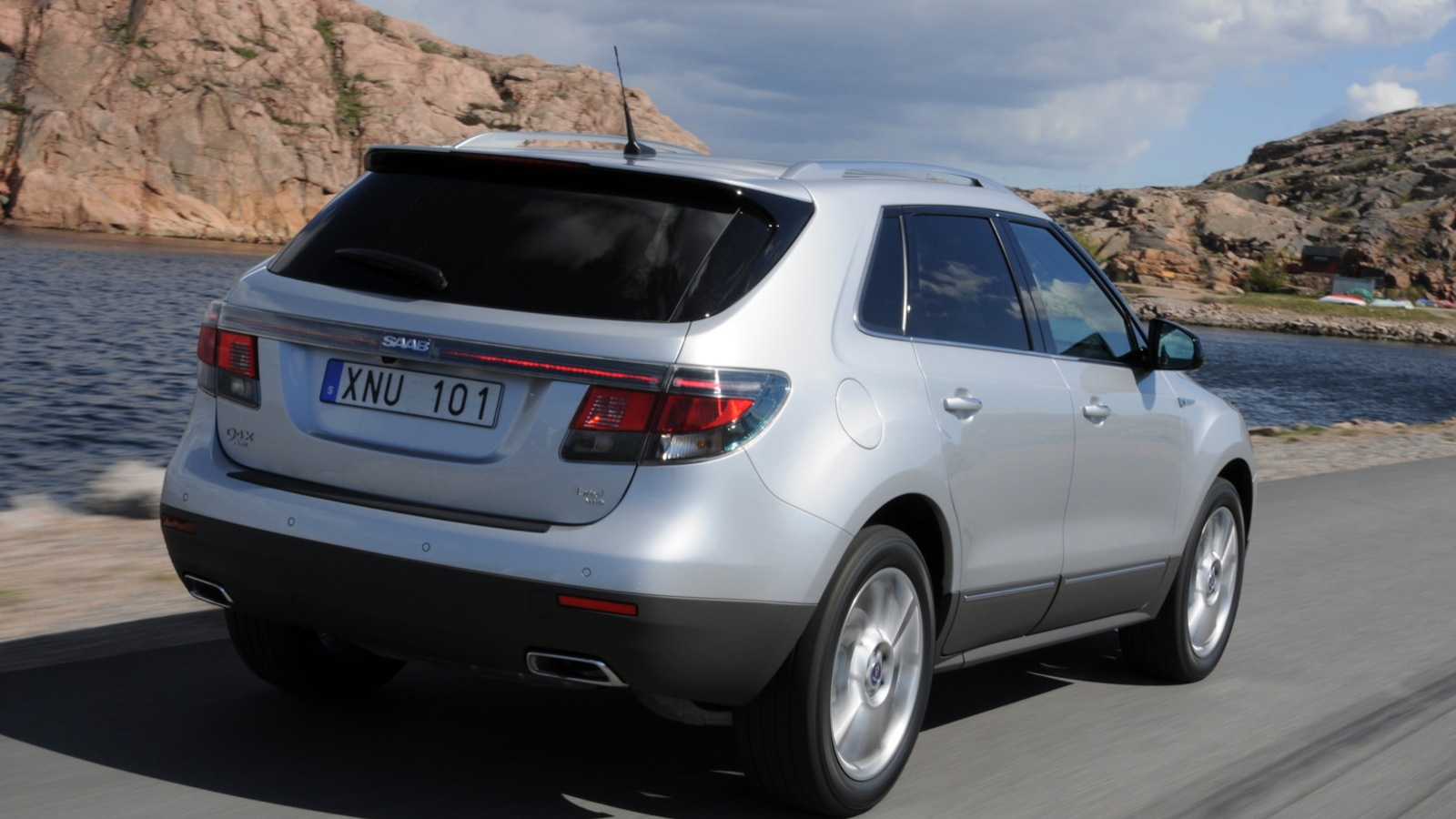 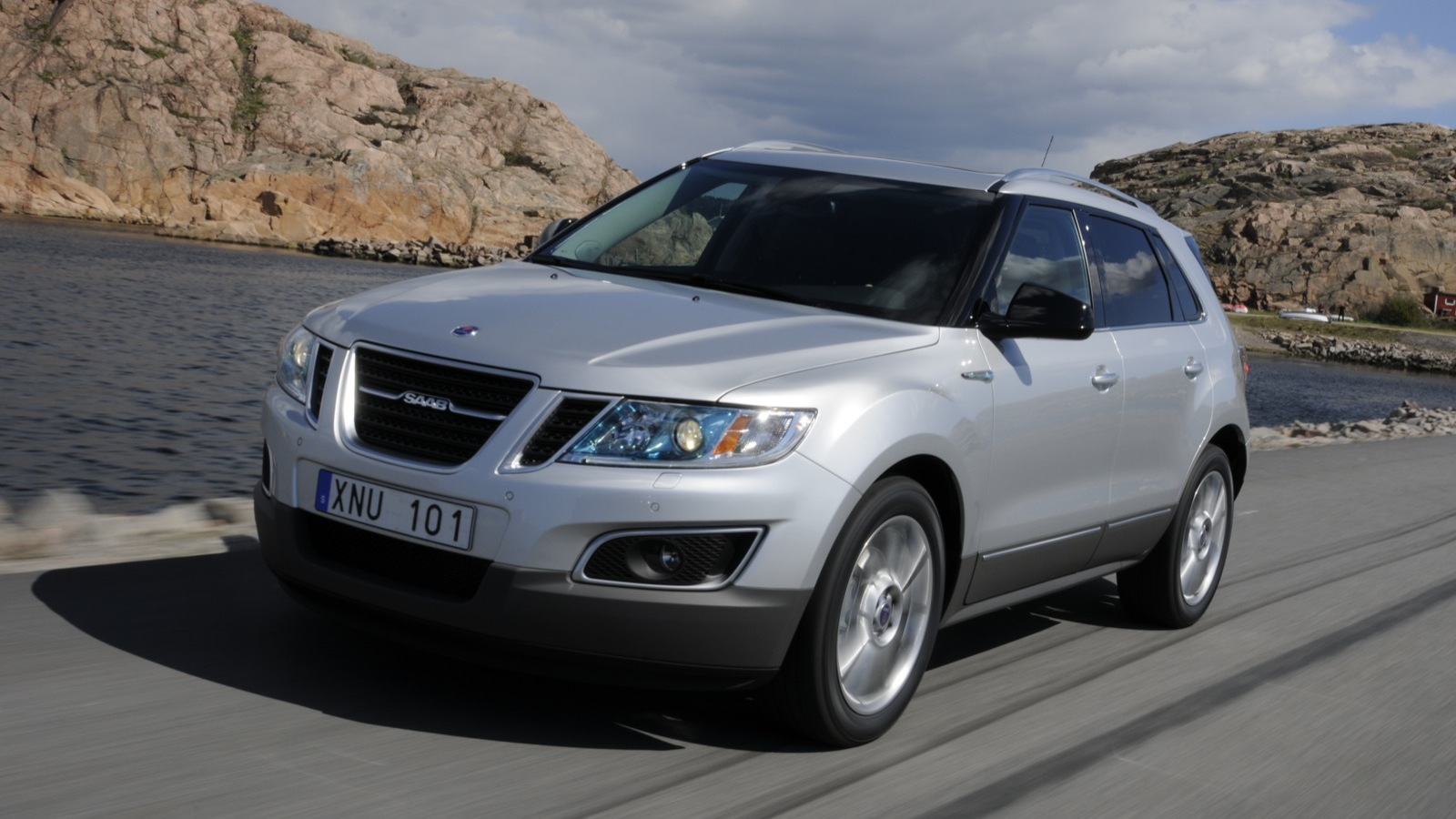 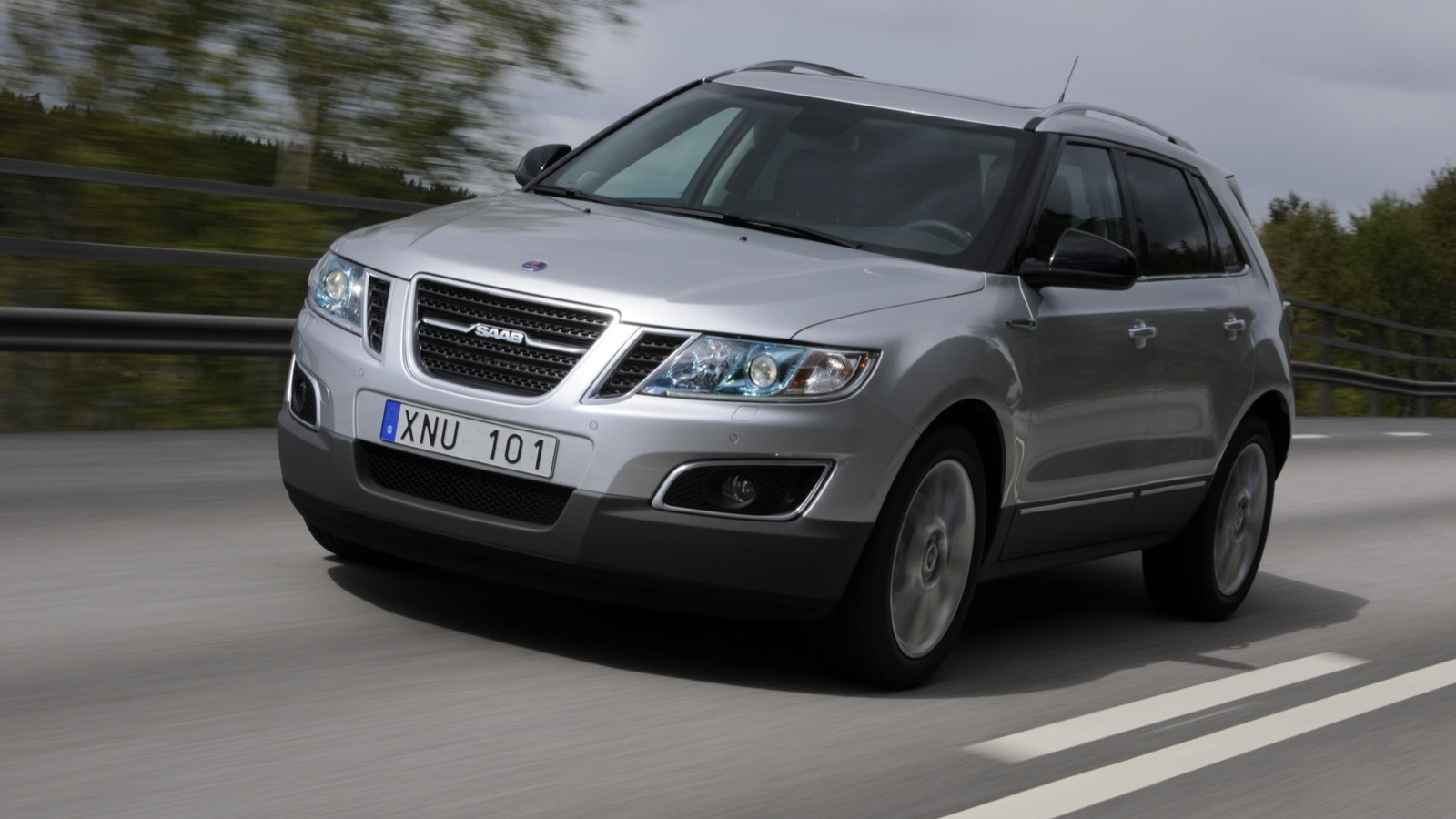 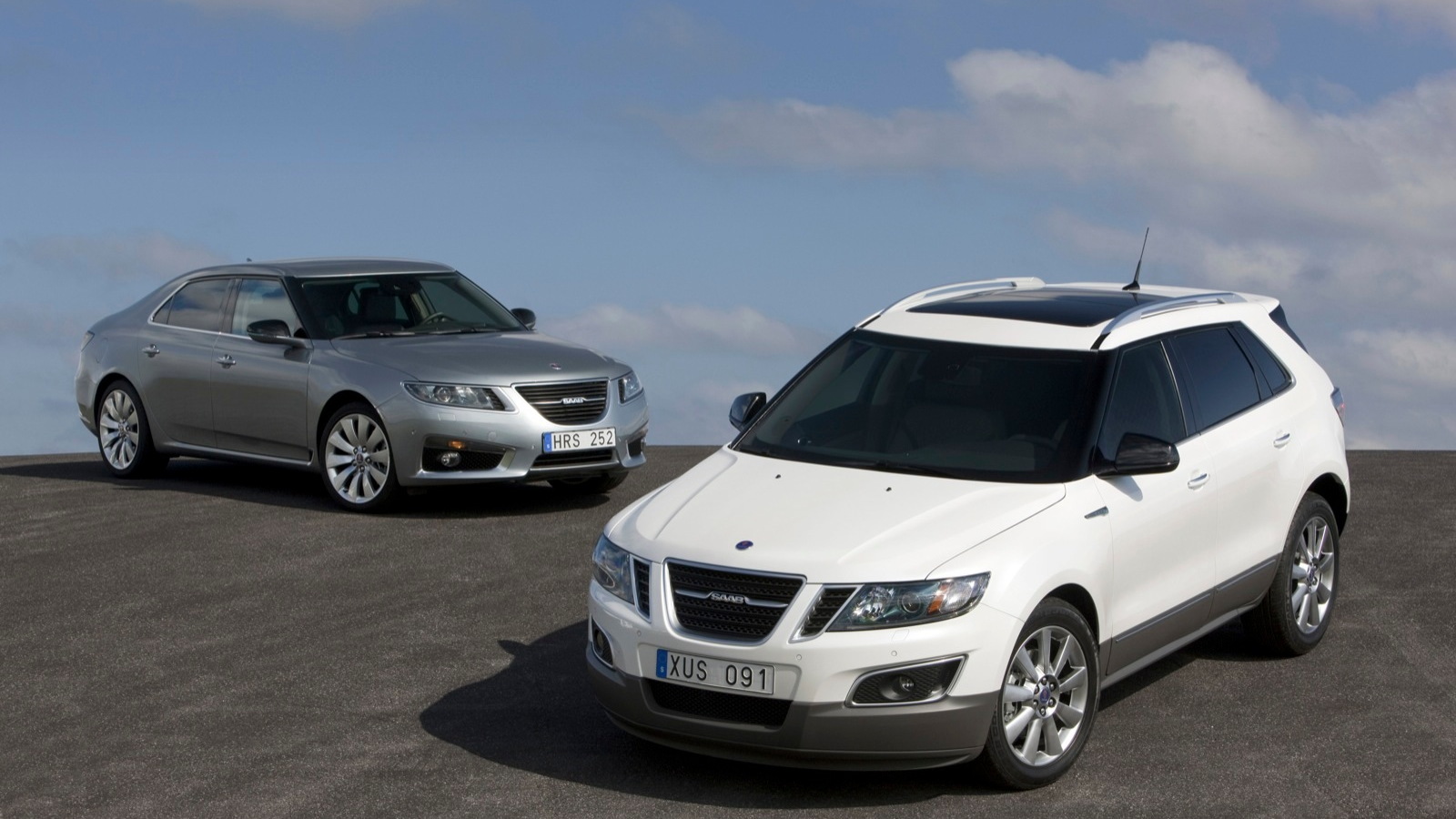 Saab's financial open wounds are, for now at least, bandaged, and it's set to restart full-scale production on August 9th. Helping to spearhead the brand's sales comeback, the first of the 9-4X crossovers for the 2011 model year are now arriving at dealerships across the country.

The very first 9-4Xs arrived at some dealers on Saturday, with the rest of the network filling in this week. Saab is hopeful that it will hit a sweet spot in the market, re-building the brand's image and turning over enough volume to benefit the bottom line.

That's a tall order for a single model, especially one based on the not-so-hot-selling Cadillac SRX. As our own Bengt Halvorson noted in his first drive review of the range-topping Aero model, the interior is almost entirely redesigned for Saab, differentiating it substantially from the SRX. The outside is also heavily re-worked, and though it doesn't look like a Cadillac, it doesn't have much of a characteristically Saab profile, either.

Halvorson sums up the 9-4X's chances like this: "In one respect the 9-4X is a vehicle that will give the brand an entry point into a segment they've been missing out on for a long, long time. In another respect, the 9-4X is yet another example of rebranding left over from Saab's GM days, and arguably not a true Saab. Does the 9-4X give Saab some new bragging rights or muddle the message even more? Although the 9-4X is a great vehicle, we're left thinking the latter."

What do you think? Is the 9-4X a step in the right direction for Saab's revival, or another misstep down the path that led to financial trouble in the first place?