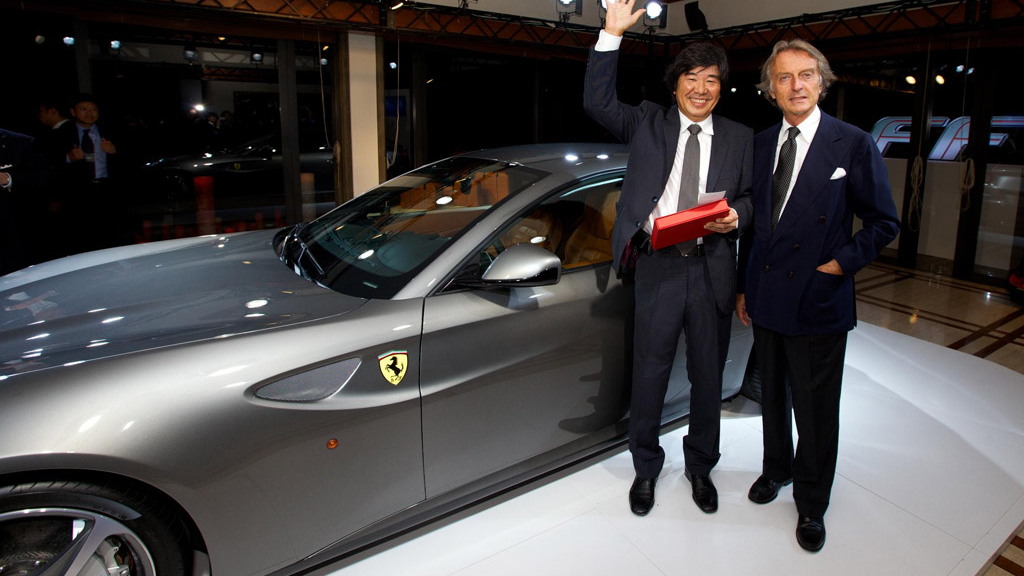 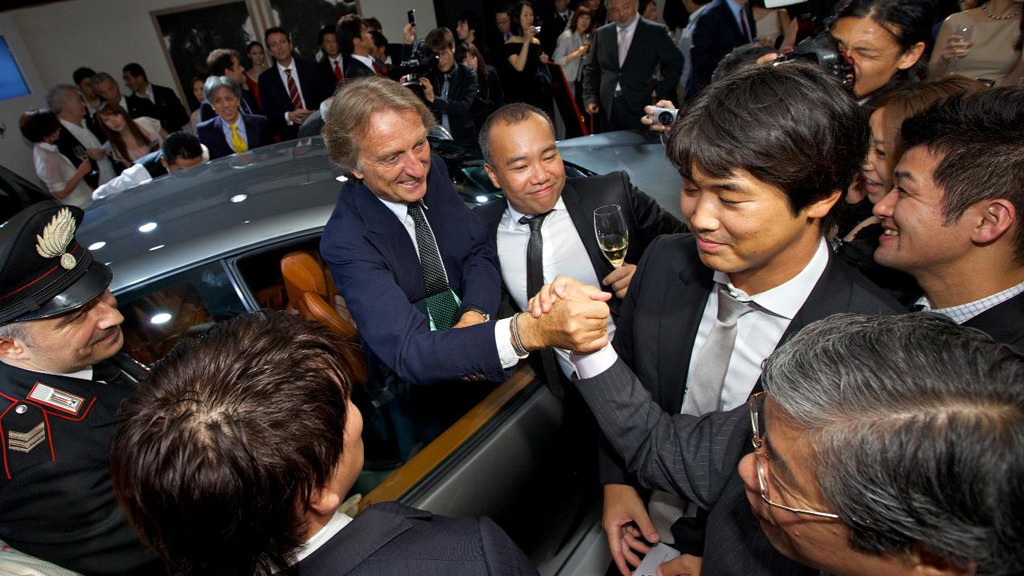 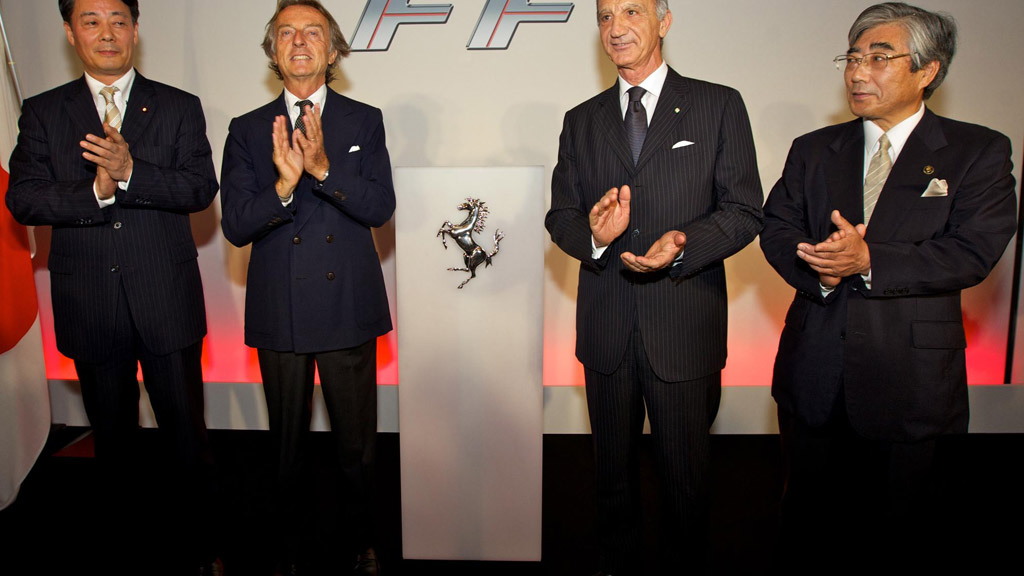 Ferrari held a special charity auction in Japan this past weekend where the Italian automaker helped raised more than $724,000 in aid relief for victims of the island nation’s recent earthquake and tsunami disaster. Over 200 passionate clients and collectors participated in the charity auction, which took place at the Italian embassy in Tokyo.

Most of the money came from the sale of the first Ferrari FF in Japan, which was picked up by an architect from Tokyo, Masaharu Seno. However, Ferrari also auctioned off some shirts signed by the Scuderia Ferrari Marlboro Formula 1 team.

All proceeds will be going to the city of Ishinomaki, which was one of the most severely hit by the earthquake. Ferrari plans to build a school for the children of Ishinomaki.

Ferrari isn’t the only automaker auctioning off one of its cars for charitable organizations in Japan. You may recall Aston Martin CEO Dr. Ulrich Bez also auctioned off his Rapide company car in order to raise funds for the Japan earthquake relief effort.