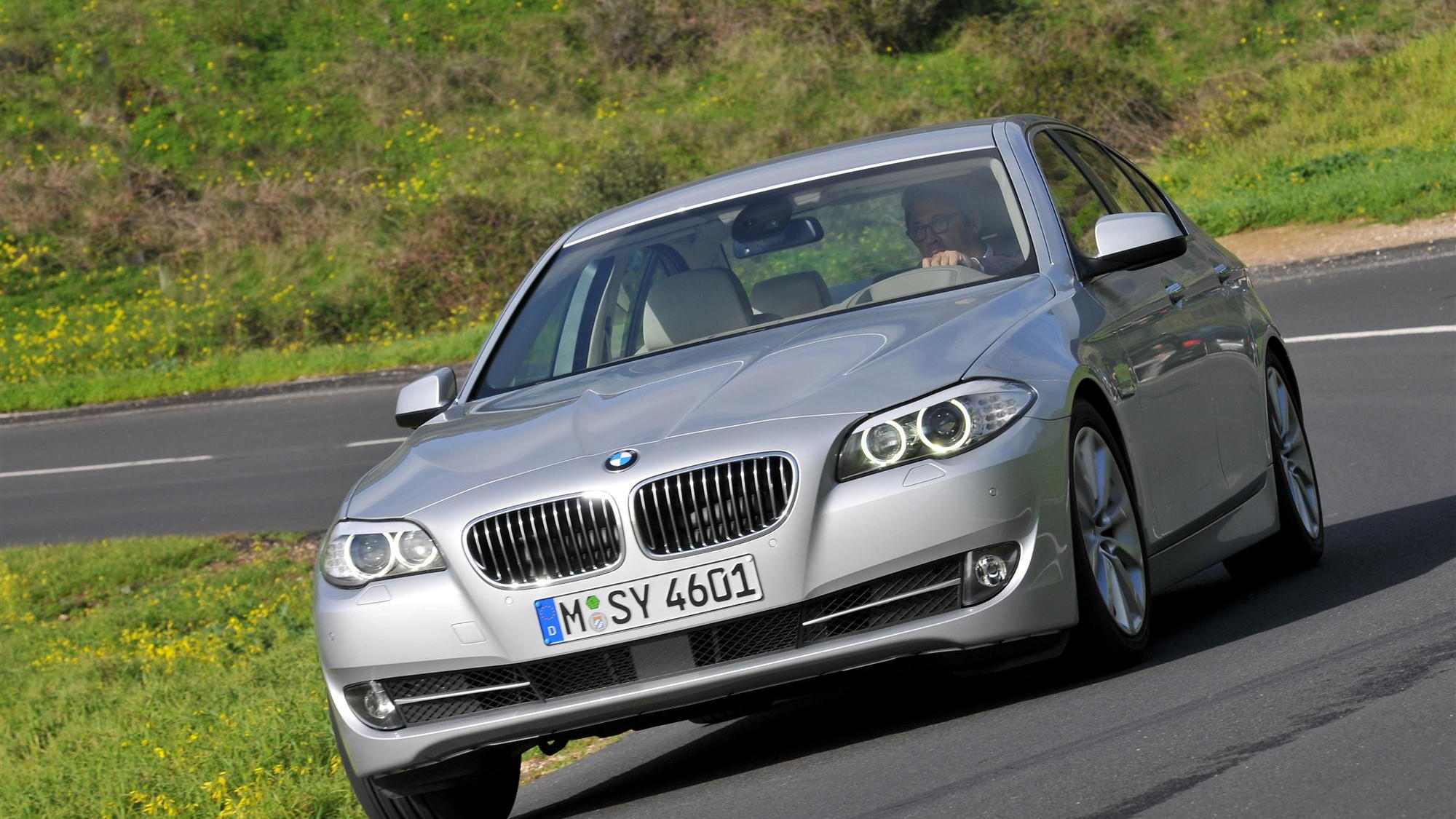 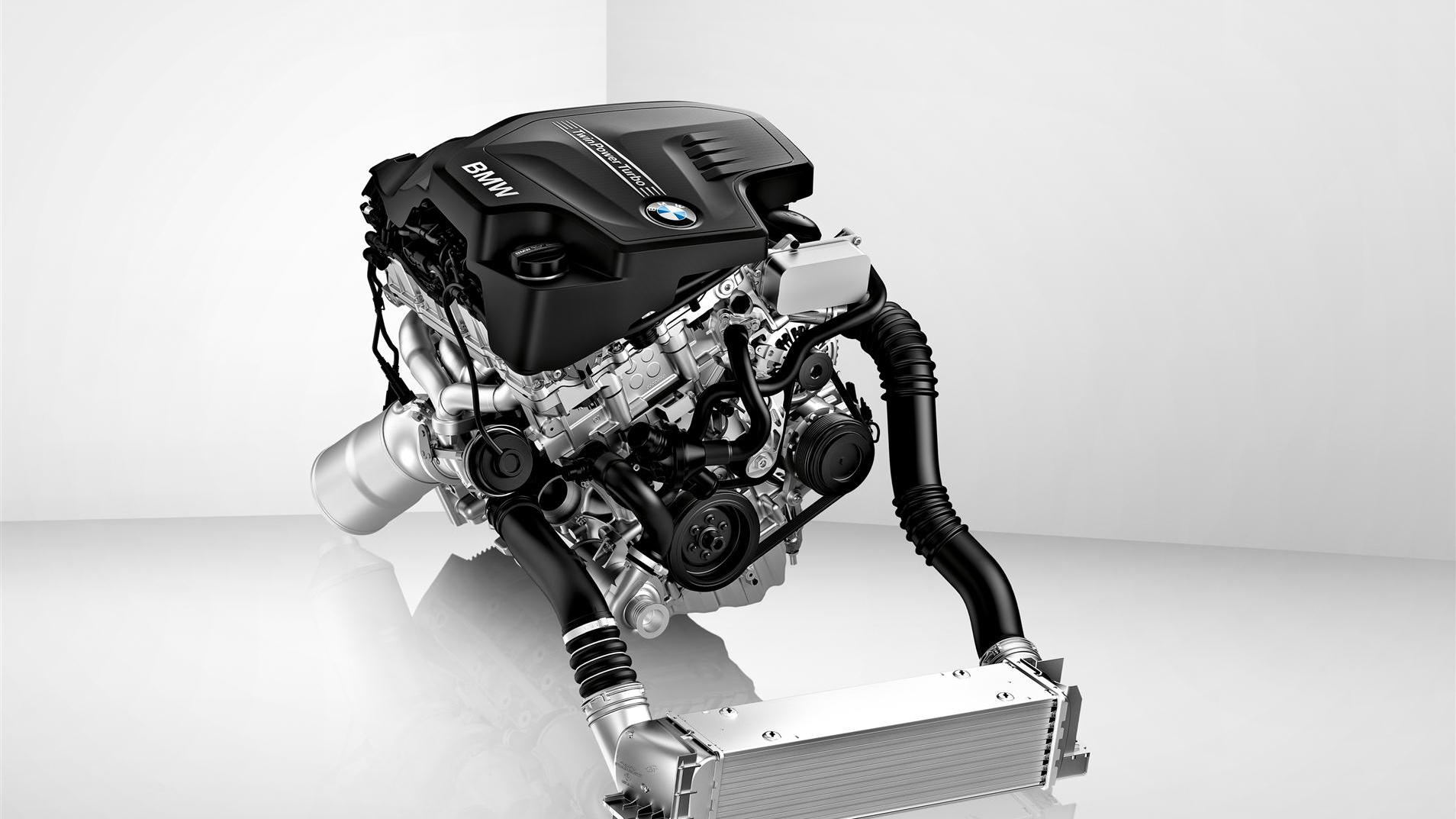 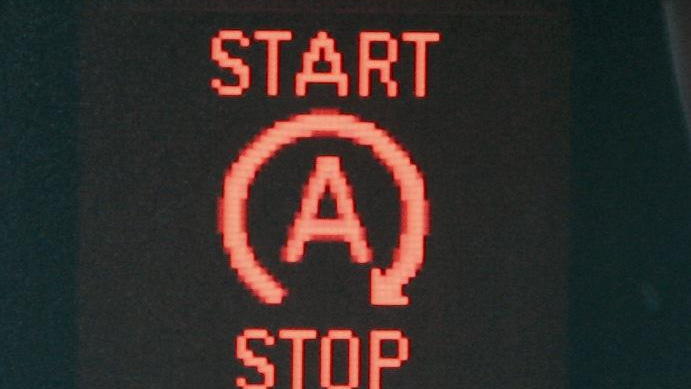 The turbo four-cylinder (re)invasion is picking up its pace, with the luxury ranks gaining the 2012 BMW 528i. The balanced, capable sedan platform also gets some other nice powertrian features that promise to make the 528i one of the most fun in the segment, even if it is the "entry-level" version.

More on the turbo 2.0-liter four-cylinder first, however. With 240 horsepower, it rates the same as the previous naturally-aspirated inline six-cylinder, but hits peak horsepower 1,500 rpm sooner. It also creates 30 percent more torque, at 260 pound-feet, and does it 1,500 rpm sooner, too. What's not to like? The previous inline six was fun to drive--the four should be even more so.

Helping to get the most out of the four-cylinder's propensity toward greater efficiency is a stop-start system, fitted as standard here in the U.S. despite its relative lack of advantage in EPA testing compared to EU testing. The system might not test well, but it should show good results in the real world, particularly if your driving involves a lot of standing at lights or being stuck in traffic. For squeezing the most out of every gallon, there's an ECO PRO mode, activated by the "driving experience" switch, that adjusts the engine map, heating, air conditioning, and mirror/seat heating to further reduce fuel consumption. A display tracks how much range is increased as a result. Official fuel economy estimates for the 528i haven't been released yet.

Finally, xDrive all-wheel drive is available on the 528i, boosting its all-weather capability. Working with BMW's Integrated Chassis Management system to minimize understeer by sending up to 80 percent of torque to the rear wheels, it also improves handling and safety.