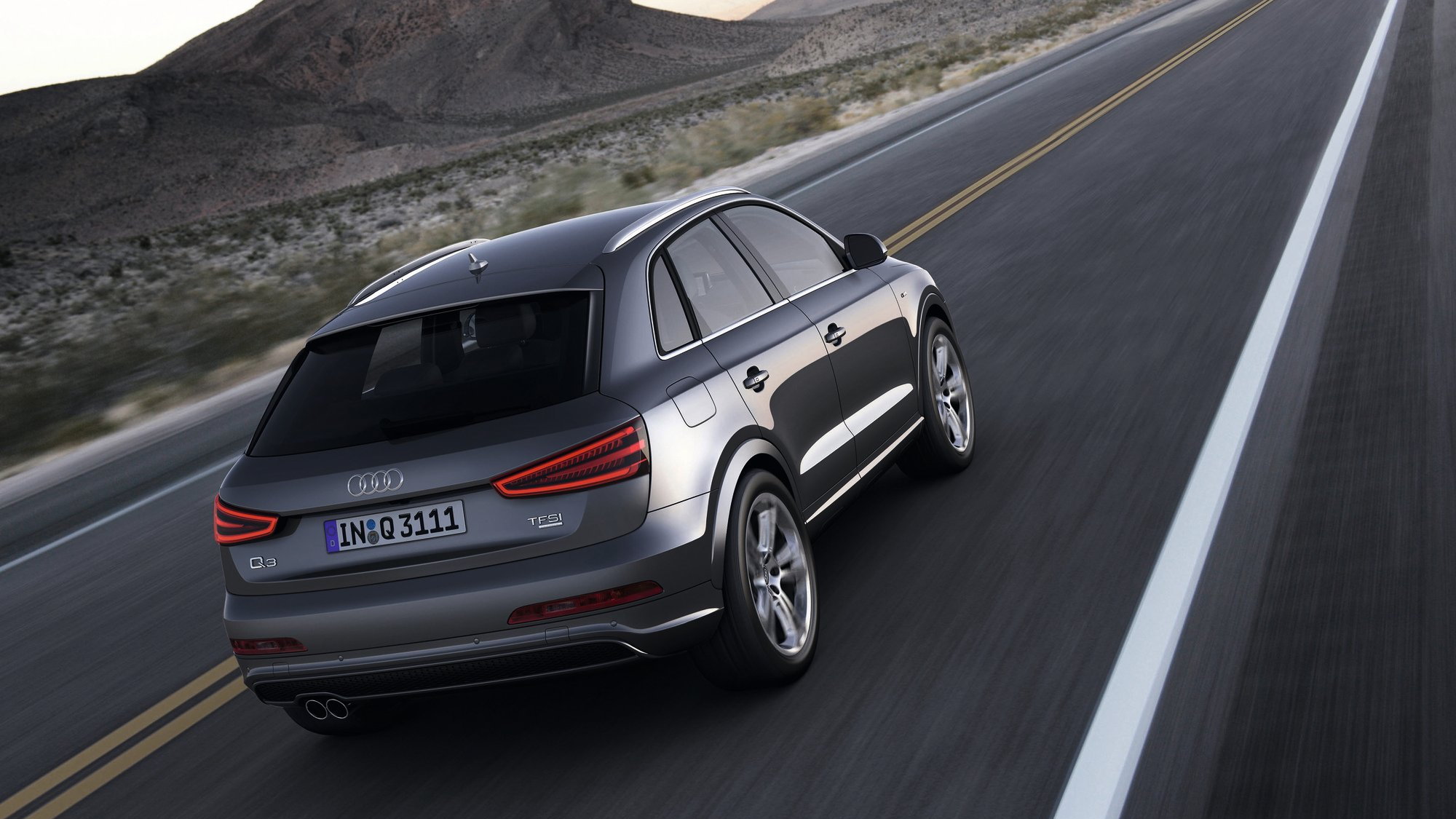 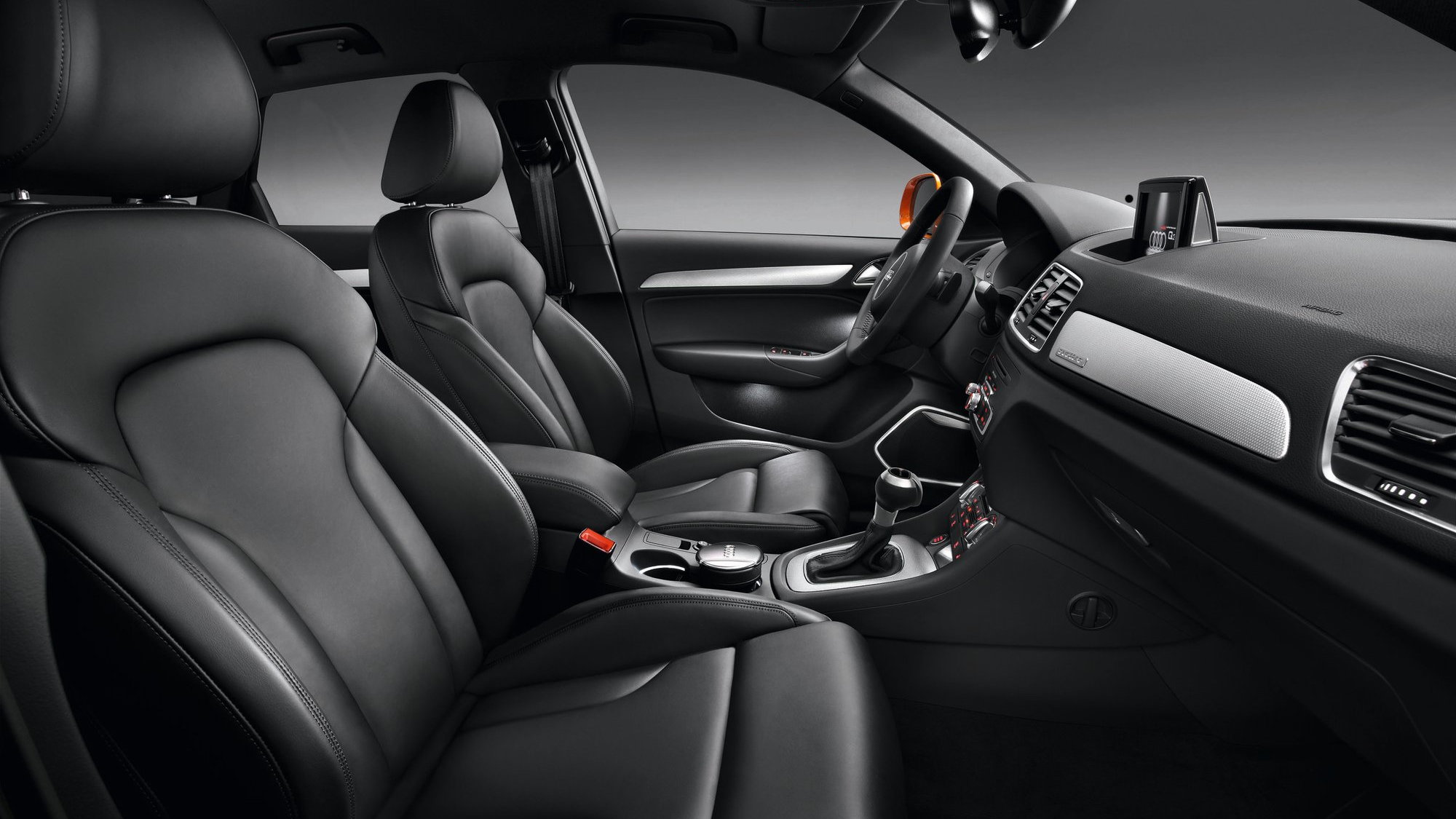 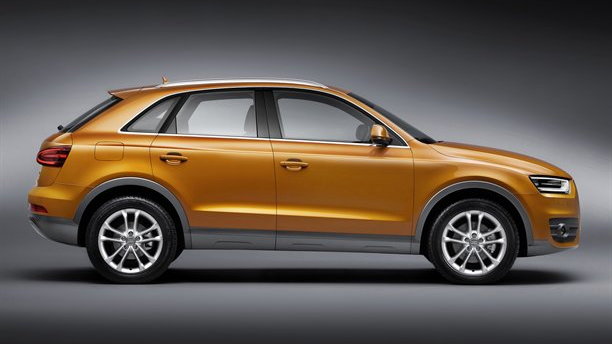 9
photos
It’s bad enough that Audi is yet to confirm its latest Q3 compact crossover for sale in the U.S. but now there’s word that a possible high-performance ‘RS’ variant complete with a 300 horsepower version of the same engine found in the highly anticipated TT RS is planned.

According to reports coming out of Germany, the turbocharged 2.5-liter five-cylinder engine from the TT RS and the RS3 (another hot Audi we don’t get in the U.S.) is destined for a new Audi Q3 RS. We already know this engine has the potential to be tuned up to 503 horsepower, but expect something much milder in the rumored compact crossover.

To go along with the new powerplant, you can expect a string of suspension modifications as well as a sporty bodykit and custom interior pieces.

Inside sources have revealed to Auto Motor und Sport that the Q3 RS is coming, at least in Europe, and should be available for sale by the fall of 2012.