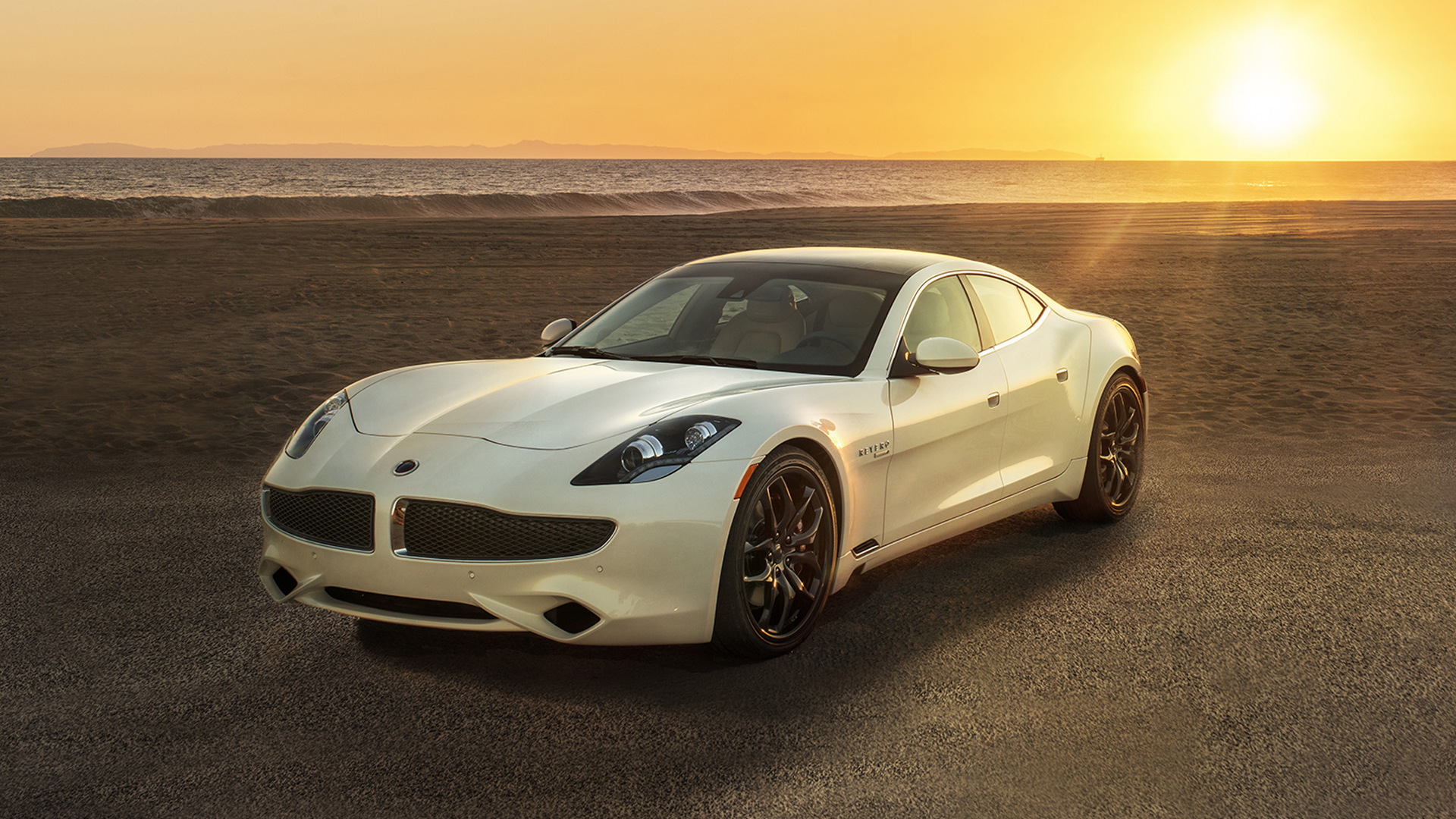 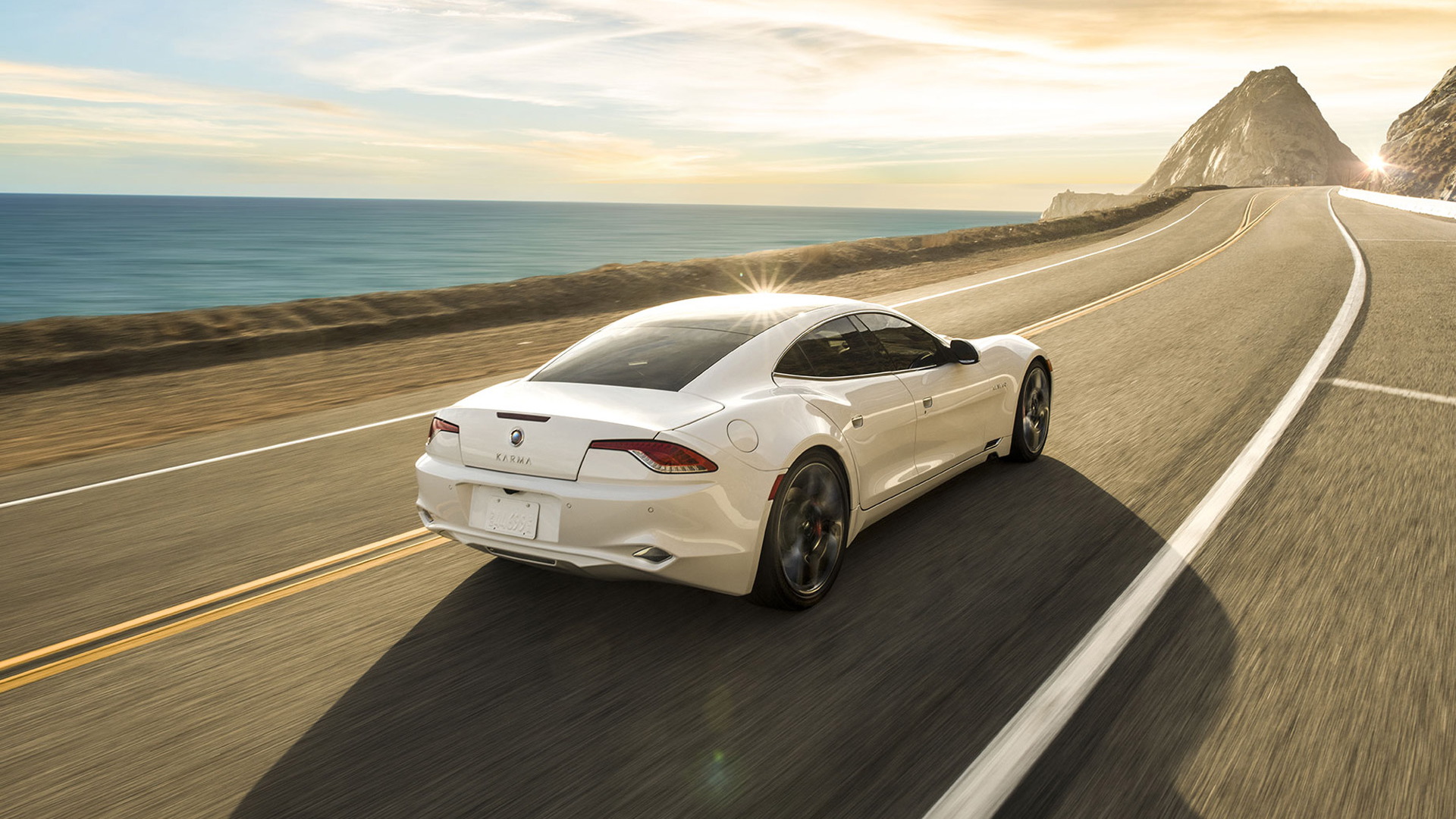 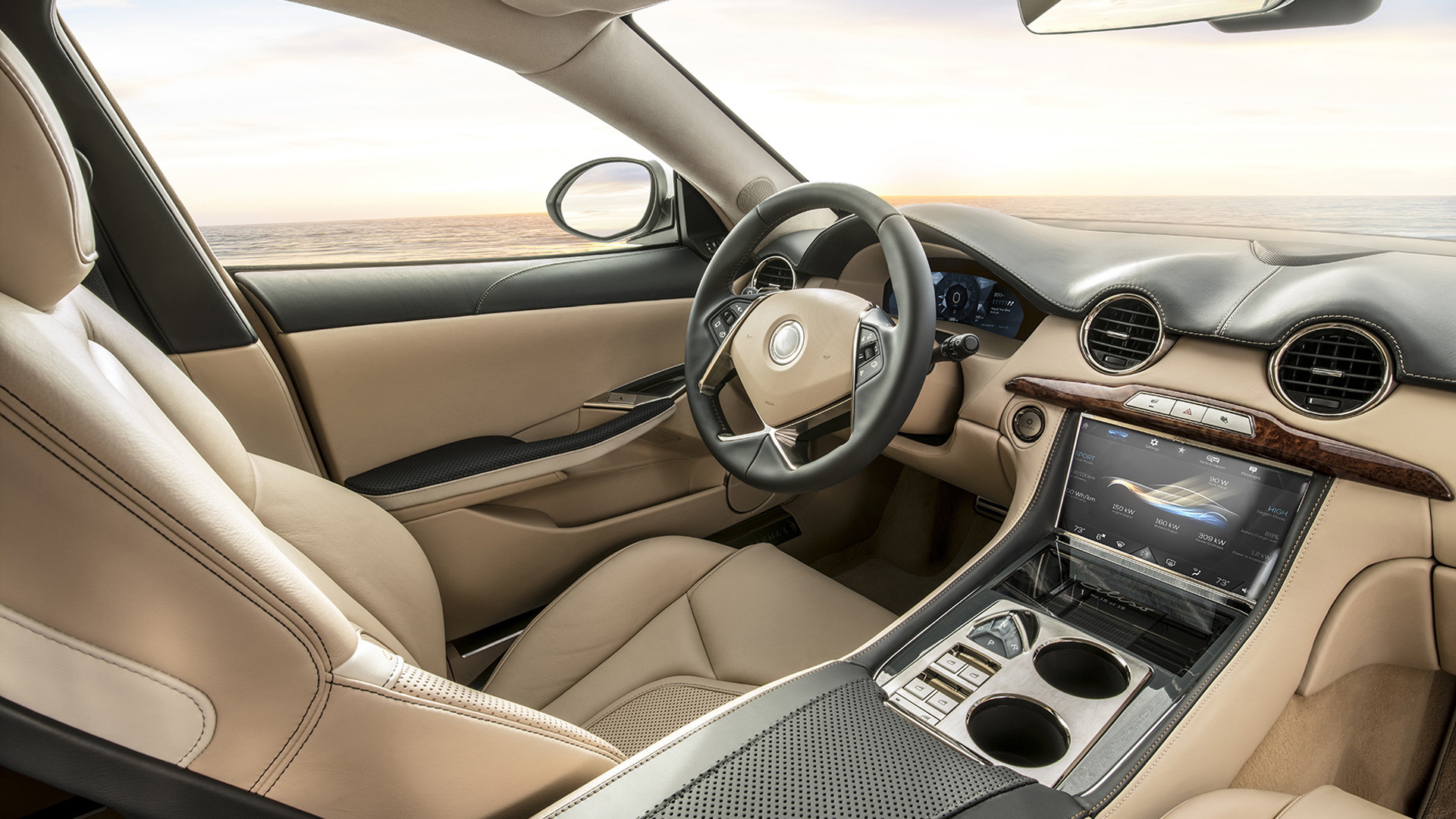 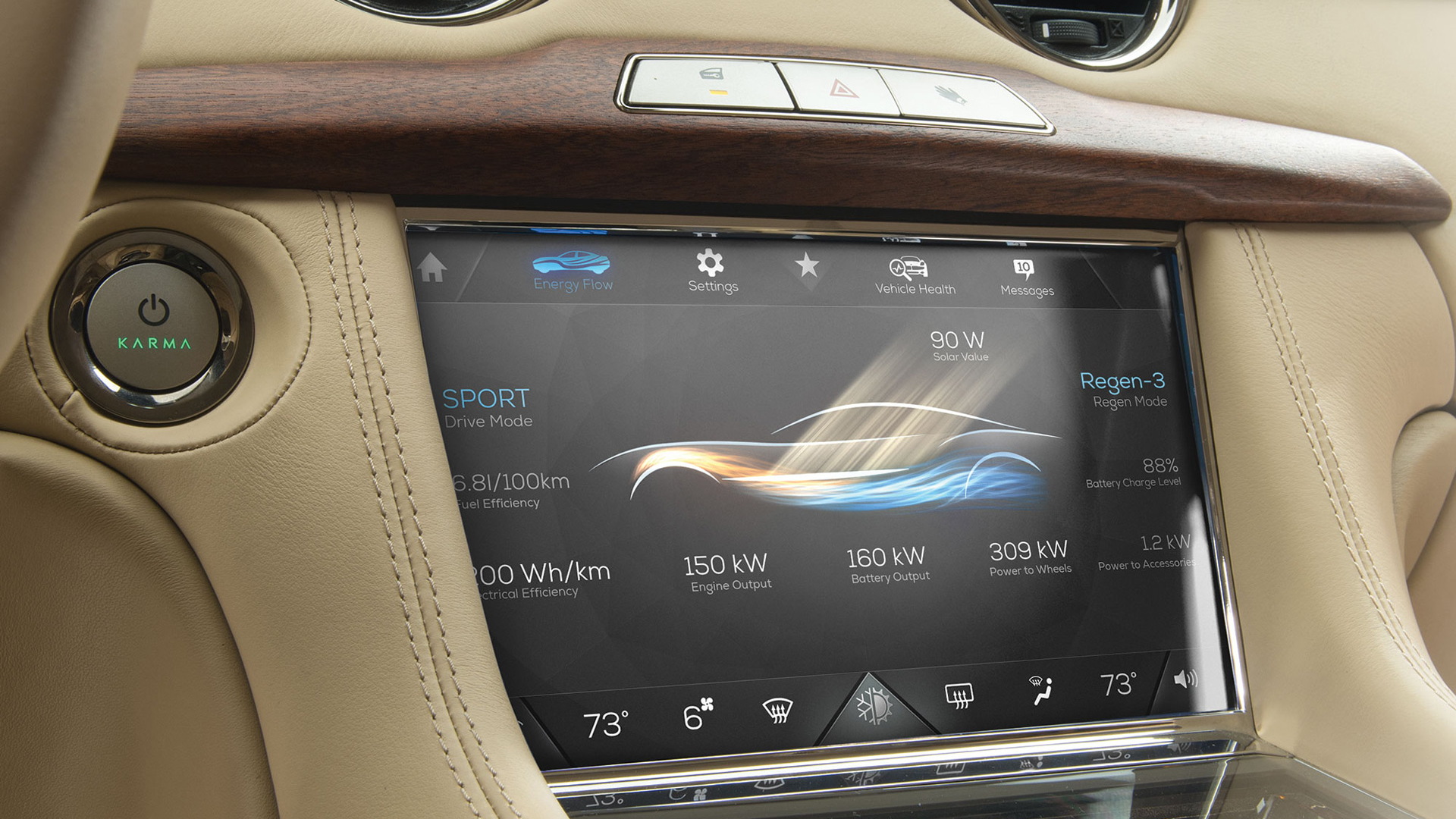 The car features a unique exterior hue called Laguna Pearl. Application of the white finish is achieved via a complex layering system of glass flakes, which when the sun is shining gives the effect of a shimmering sandy beach. The Revero Aliso Edition's exterior also sports black wheels and a dark metallic orange for the calipers of the standard Brembo brake package.

The interior of the Revero Aliso Edition features a two-tone theme, with dark Bridge of Weir leather spanning the top of the dash and a light tan hue featuring on the rest of the surfaces. The car also features a combination of red burl wood and platinum dash accents.

“It’s a specially crafted luxury electric vehicle for a very select few who seek a truly unique product, and something we believe can be a model for how Karma approaches other unique custom editions and contribute to the sales growth of the company,” Karma CEO Lance Zhou said.

In case you were wondering, Karma is the Chinese-backed automaker formed in 2014 out of the ashes of the original Fisker. The Revero is an updated version of Fisker's Karma, with production taking place at a plant in Moreno Valley, California.

Karma is preparing an update for the Revero that will include visual tweaks as well as some mechanical updates. The current Revero features an extended-range electric powertrain where a pair of electric motors deliver 403 horsepower to the rear wheels and draw their energy from a 21.4-kilowatt-hour battery kept charged by a 2.0-liter inline-4. The Revero's pure electric range is rated at 37 miles by the EPA.