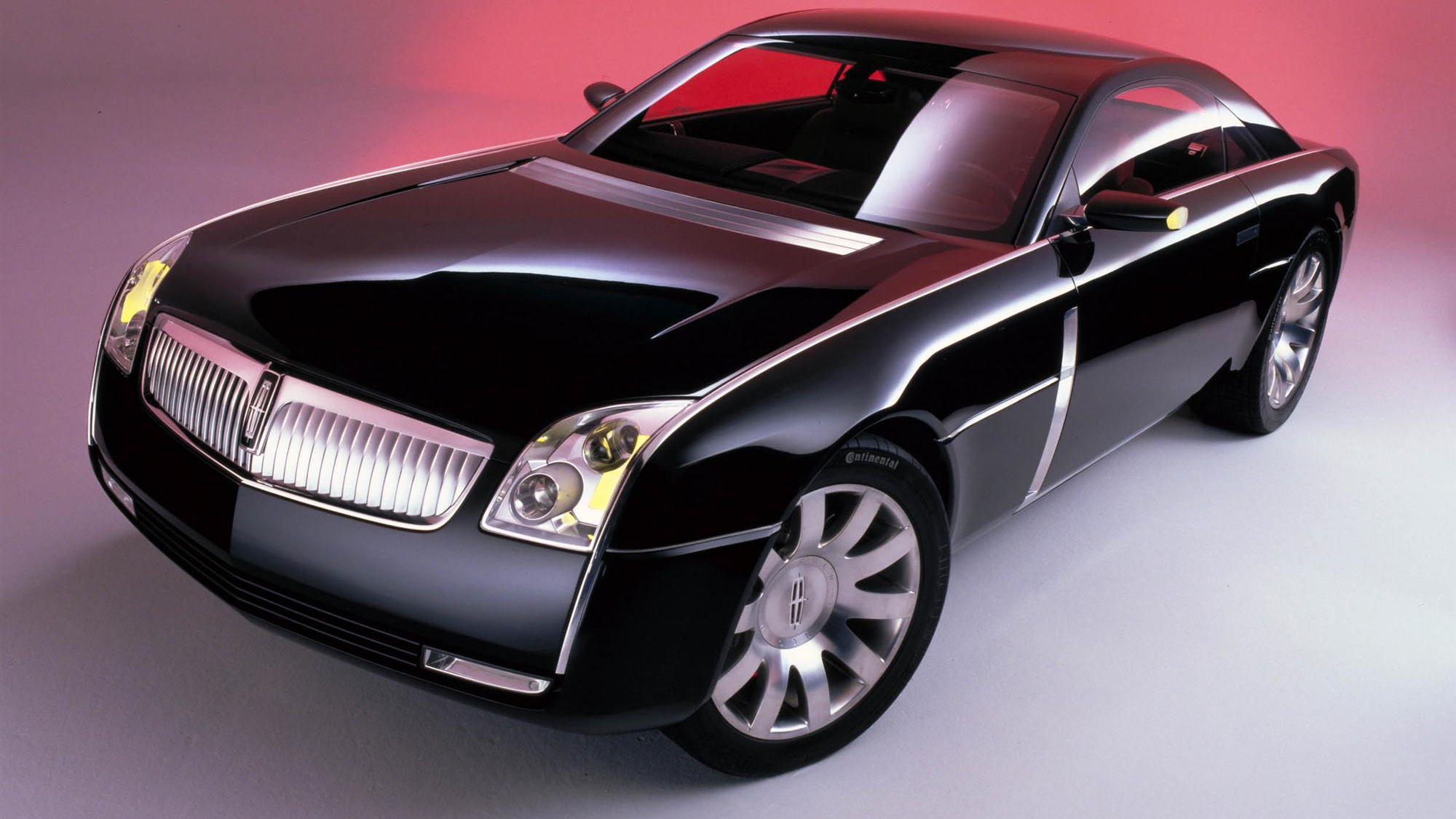 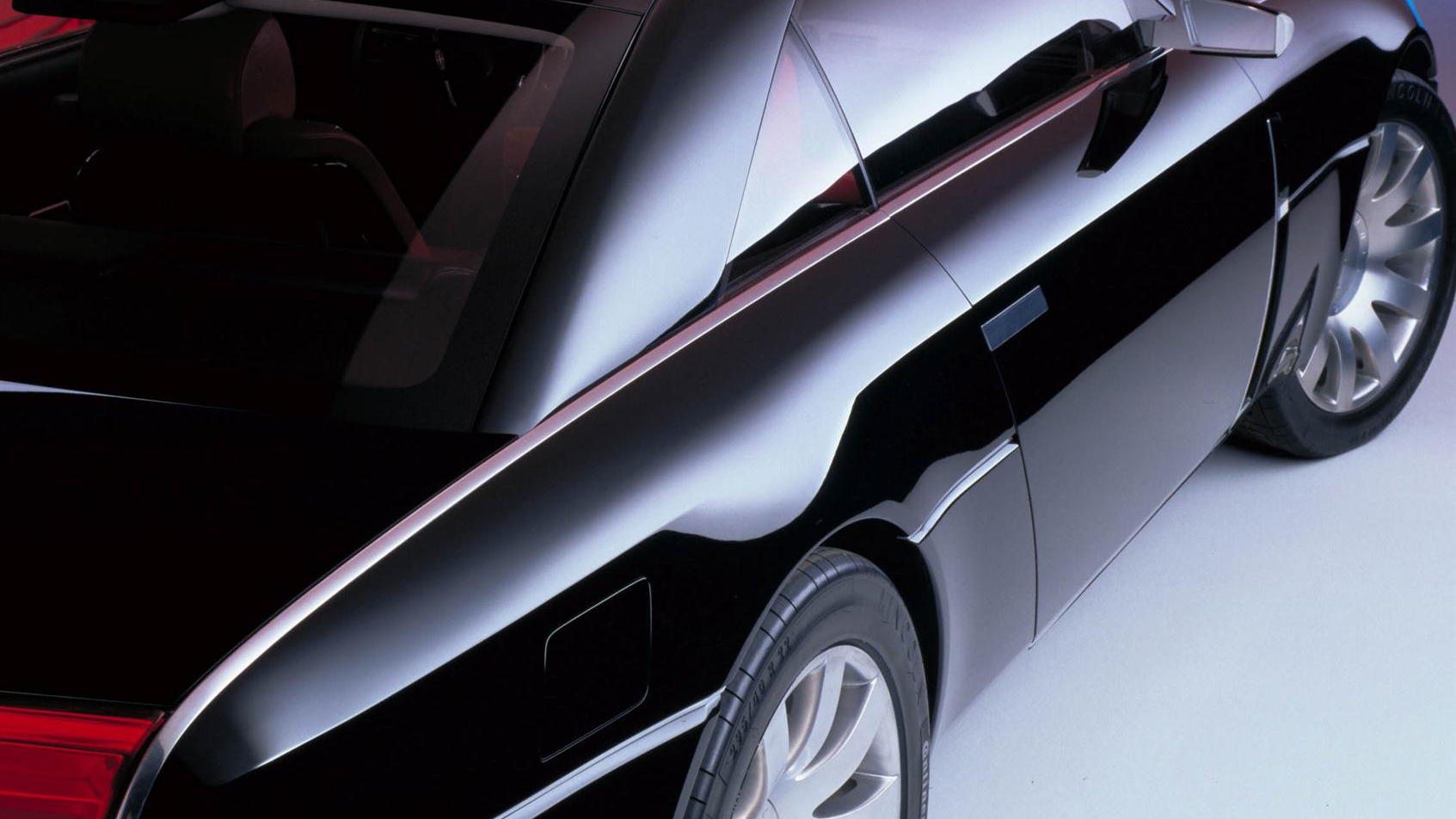 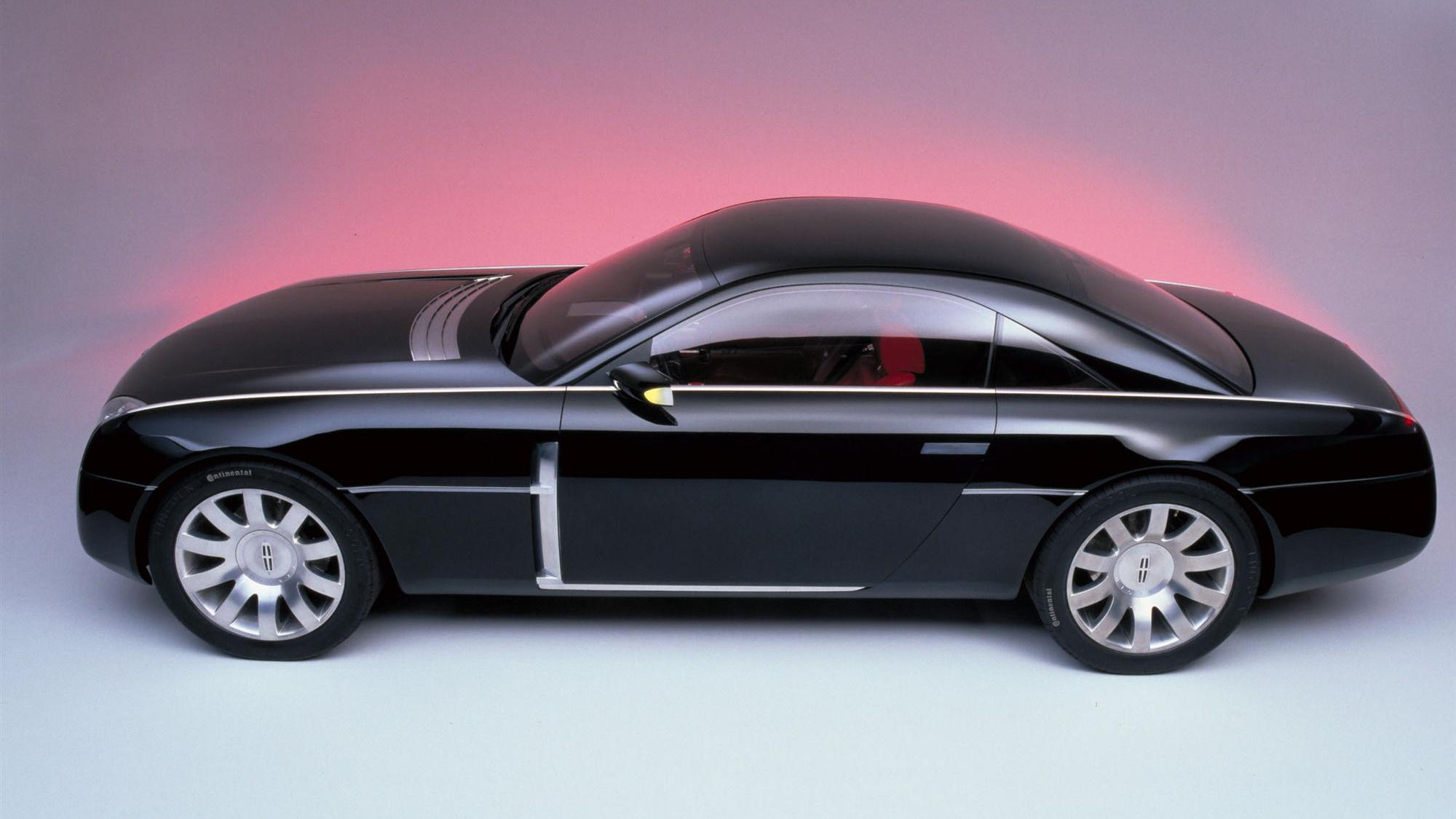 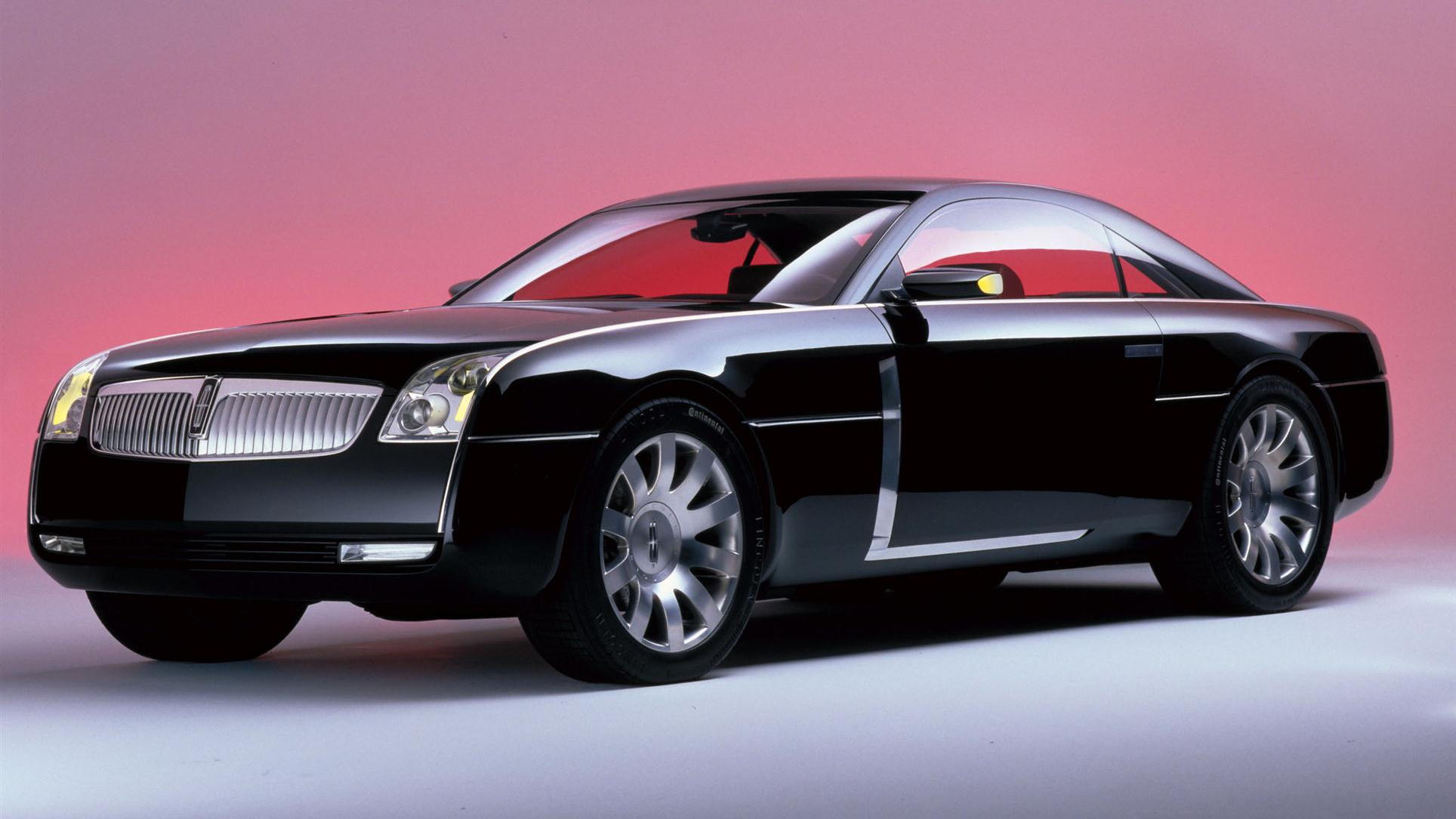 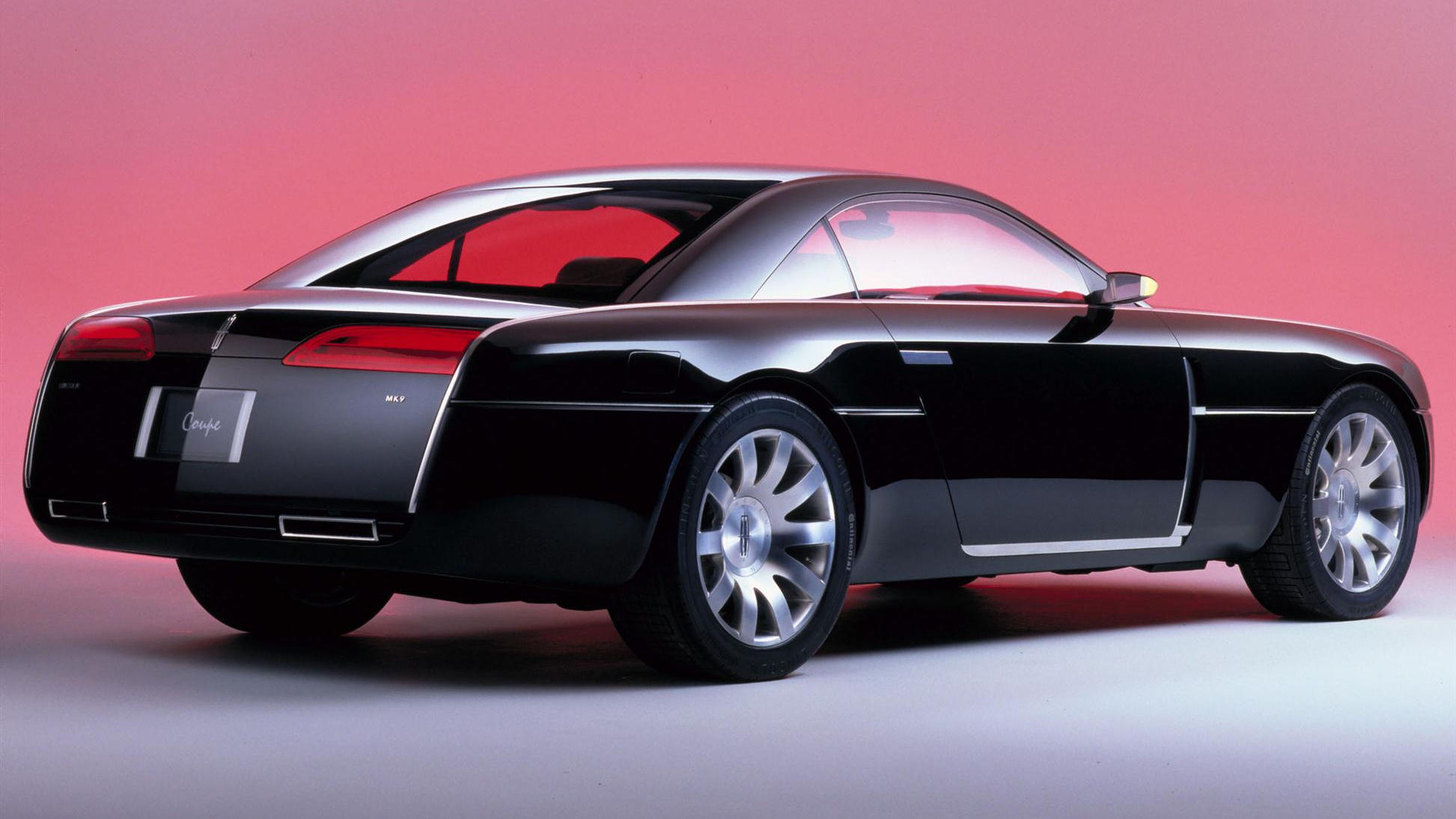 Lincoln was once the epitome of American automotive luxury, but the past 40 years haven't been kind to the brand. Some might argue the brand hasn't been kind to itself, existing on a diet of hand-me-down Fords and lukewarm marketing. But Lincoln, and its parent company, have been talking big about changing that of late.

Enter the rumors of a Lincoln two-seat flagship. Plastered across the cover of Road & Track's June issue, the talk has built into a buzz. But is there any substance to the story?

The idea of a two-seater or a flagship coupe are not entirely new within Lincoln, even within the past decade, so there's at least a modicum of credibility. The MK9 and Mark X concepts both hint at possible avenues toward the goal within the brand. The Road & Track article says talk of the car is making the rounds once again in Dearborn. Pundits have jumped on the bandwagon, arguing it's not as far-fetched as it might seem at first. Well and good. Who wouldn't like to see more serious competition in the luxury market? Especially from an American brand?

But then the rumors go a bit sideways: a mid-mounted, supercharged V-6 is to power the car; it will be lightweight; and yet it won't be performance-oriented, but rather a sophisticated technology leader. Wait, what?

The whole idea rests on a foundation of a unique, mid-engine platform not currently found in Ford's corporate stables. That equates to a large chunk of development money--something that hasn't been earmarked uniquely for Lincoln in a long time, unless the Ford GT platform were to be revived, in which case, you're back to borrowing from the Blue Oval. Can a true game-changing flagship be built from what is, ultimately, a re-badge, however many modifications are made? Even if it could be done so that the market wouldn't notice or care, at what expense? It's also worth noting that neither the MK9 nor the Mark X, the latter itself a re-bodied Ford Thunderbird, were mid-engined.

The next level of the pyramid is the powerplant. While Ford doesn't currently offer a supercharged V-6 in any of its cars, it does have modern V-6s to build on and the engineering ability to bring it to life. But the rumors talk about 200-mph top speeds despite a lack of a performance focus. Packing enough power into a medium-displacement V-6, supercharged or not, to achieve 200 mph is no mean feat, even in a smallish two-seater. The nature of an engine sufficiently powerful would be difficult to tame to comfortable luxury standards. Even a naturally-aspiraed V-8 capable of such speeds would be rather rough-and-tumble; the Corvette Z06's mighty LS7 is docile enough at low speeds, but it still presents noise and vibration beyond luxury flagship standards. Package that engine right behind the driver's back in a lightweight two-seater and the problem grows.

At the next step, we find a requirement of unique technology for the Lincoln brand. An example offered by Automotive News is that of electronic gear selection, as opposed to the movement of a lever as in most modern automatic transmission-equipped cars. As BMW and Toyota have found, that frees up interior design, but at the same time, it's not exactly a segment leader or even particularly interesting once the novelty wears off. And at any rate, a true flagship would need advanced technology, things not found in common Ford vehicles.

Things like the safety and driver aids Mercedes-Benz packages into its top-tier products, debuting them in flagship models before trickling them down the range. Does Ford have the resources to develop such technology while restricting the flow to Lincoln only, at least initially? That remains to be seen, but given the brand's treatment over the past several decades, it would require a sea change in the brand is perceived, not only in the market, but within Ford's halls. That is something for which we've seen almost no evidence as yet.

So, at the end of the day, is a 200-mph, lightweight, mid-engined, two-seater Lincoln flagship a likely proposal? Hardly. Would we like to see it anyway? Absolutely. We just won't be holding our breath.