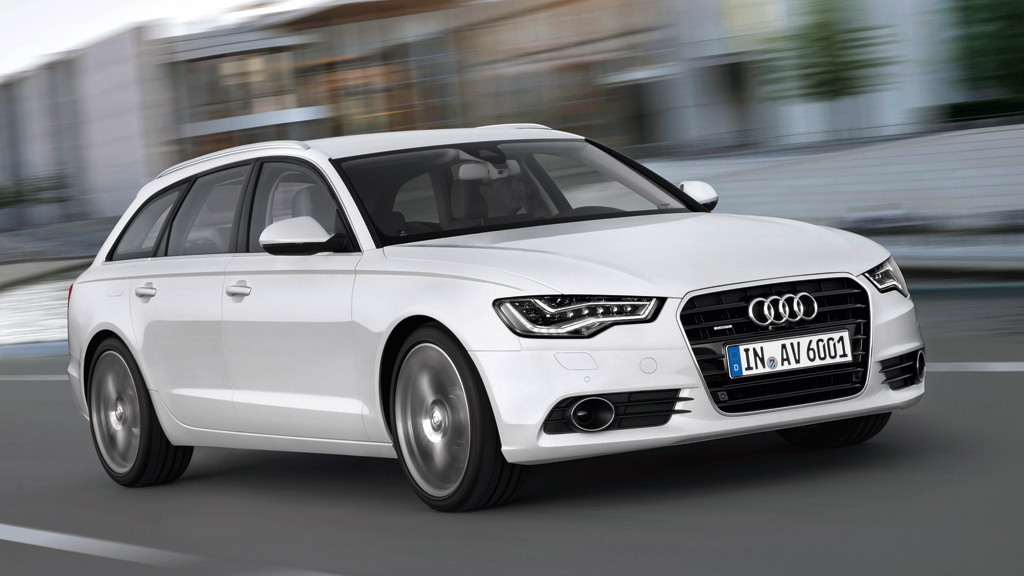 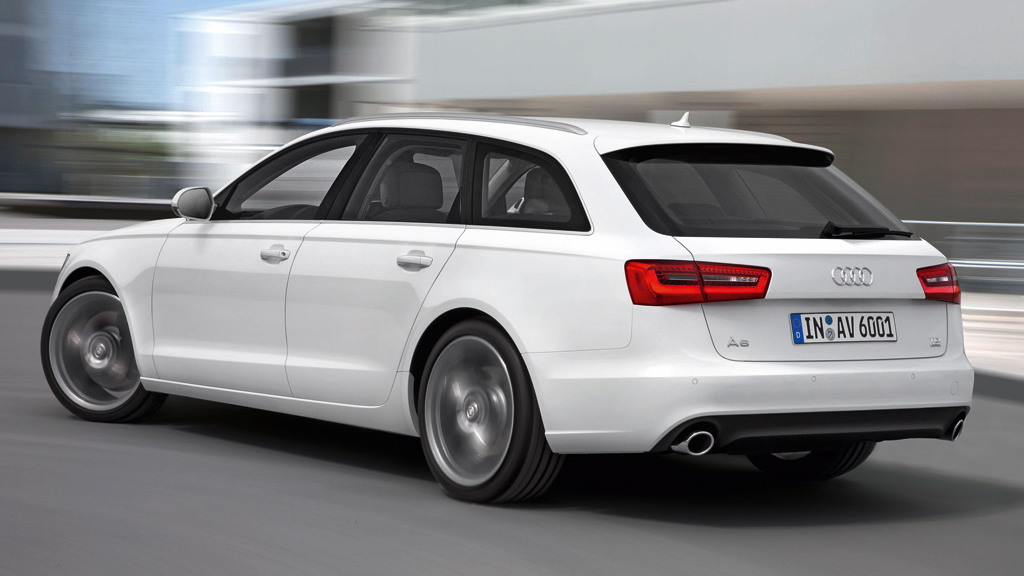 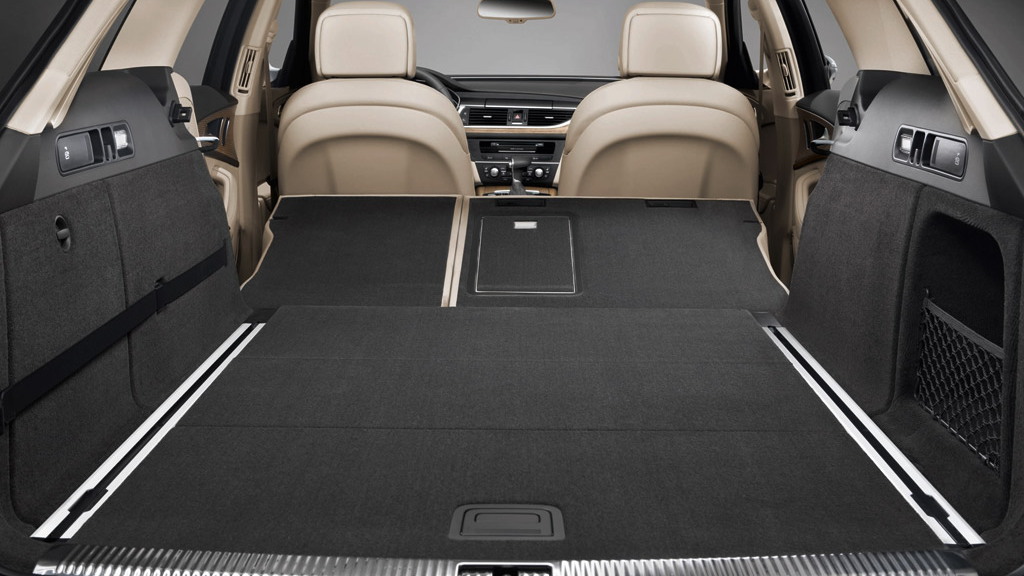 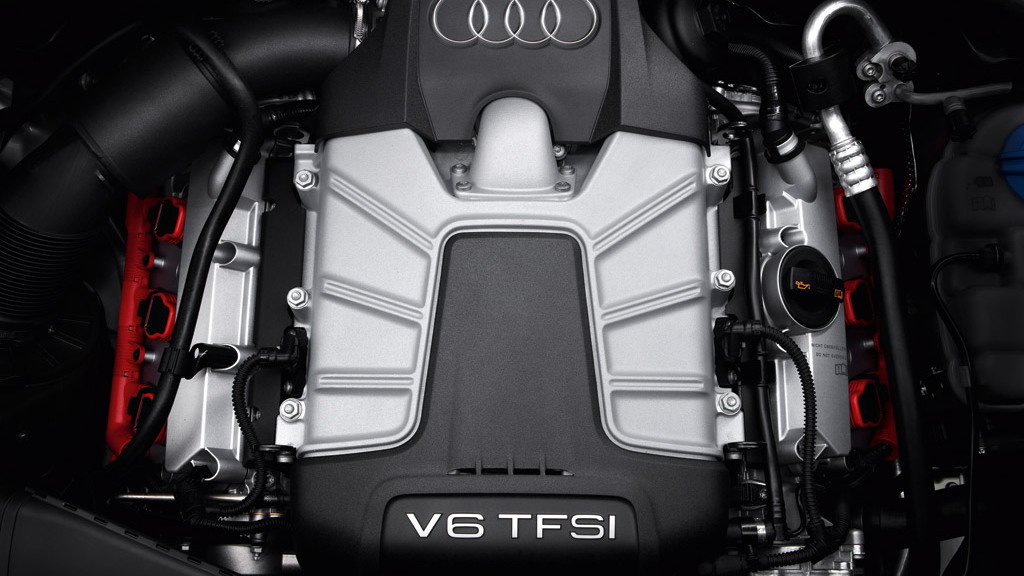 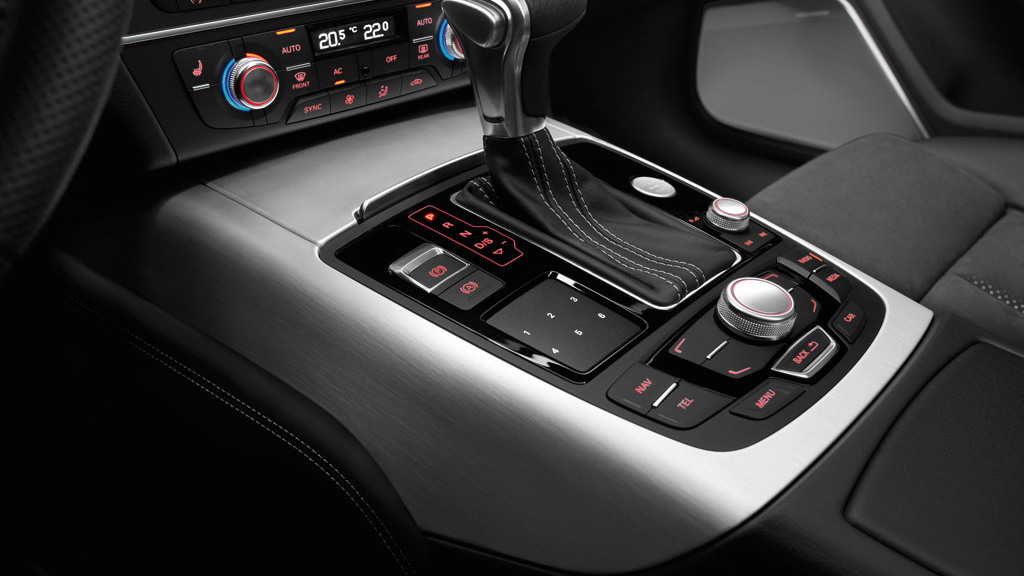 We never really expected the 2012 Audi A6 Avant to grace our showrooms, despite hopes to the contrary. Sadly, it looks like our reasons for optimism, slim as they were, have taken a blow: Audi's Andrew Lipman says there are no plans to bring the car to the U.S.

Unsurprising as it may be, it's still somewhat hurtful to those of us that see the inherent utility and beauty of the wagon form factor. Especially so to those of us that prefer it to the crossover that has usurped its place in the market. For those that prefer higher ride heights and the accompanying sense of command brought about by the ostensibly all-road crossover segment, however, the A6 Avant's non-appearance is likely to be a non-event.

It's not that there are no wagon buyers in America, however. As BMW's admitted foibles with the 5-Series GT evidence, where the pseudo-wagon/"progressive activity sedan"  encroachment on 7-Series sales ends, it picks up with pushing customers to Mercedes-Benz's E350 wagon. Moreover, those same customers are jumping ship from the 5-Series wagons instead of opting for the GT.

While we're sad to see its non-arrival, we won't preach to Audi on the issue, as it's assuredly a small segment of the market, and Audi doesn't hold as large a share as its bigger German rivals. For the time being, if you want a proper luxury wagon in the U.S., your options will remain with Mercedes-Benz, Acura, and Cadillac.