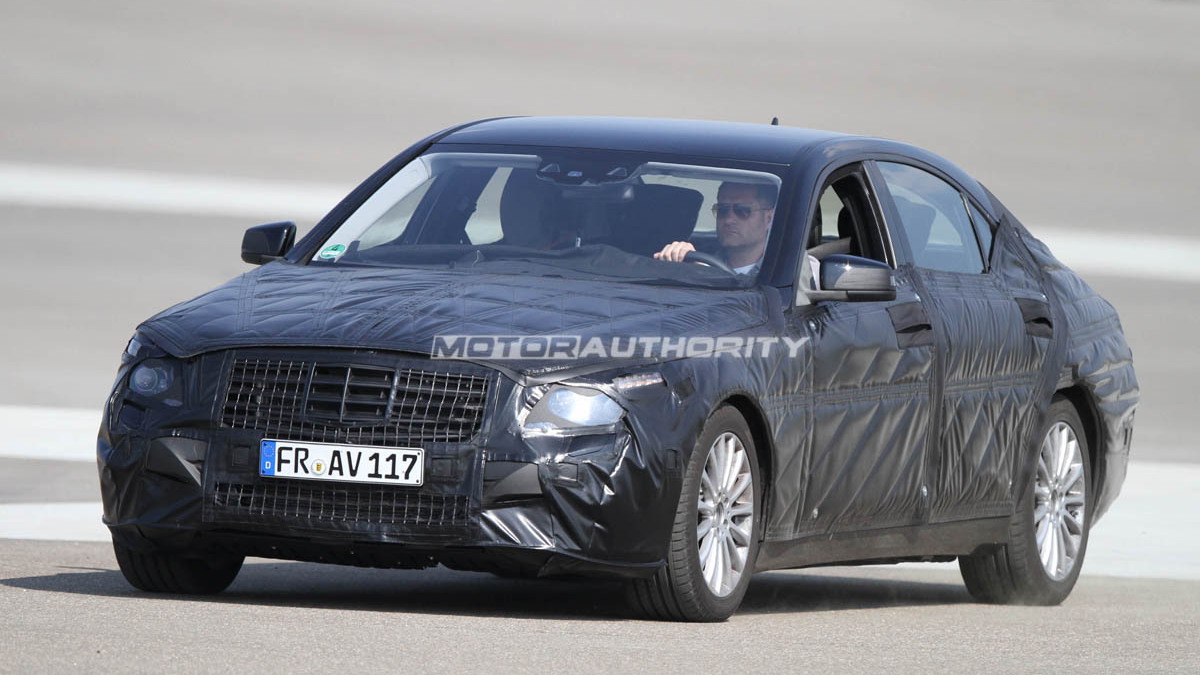 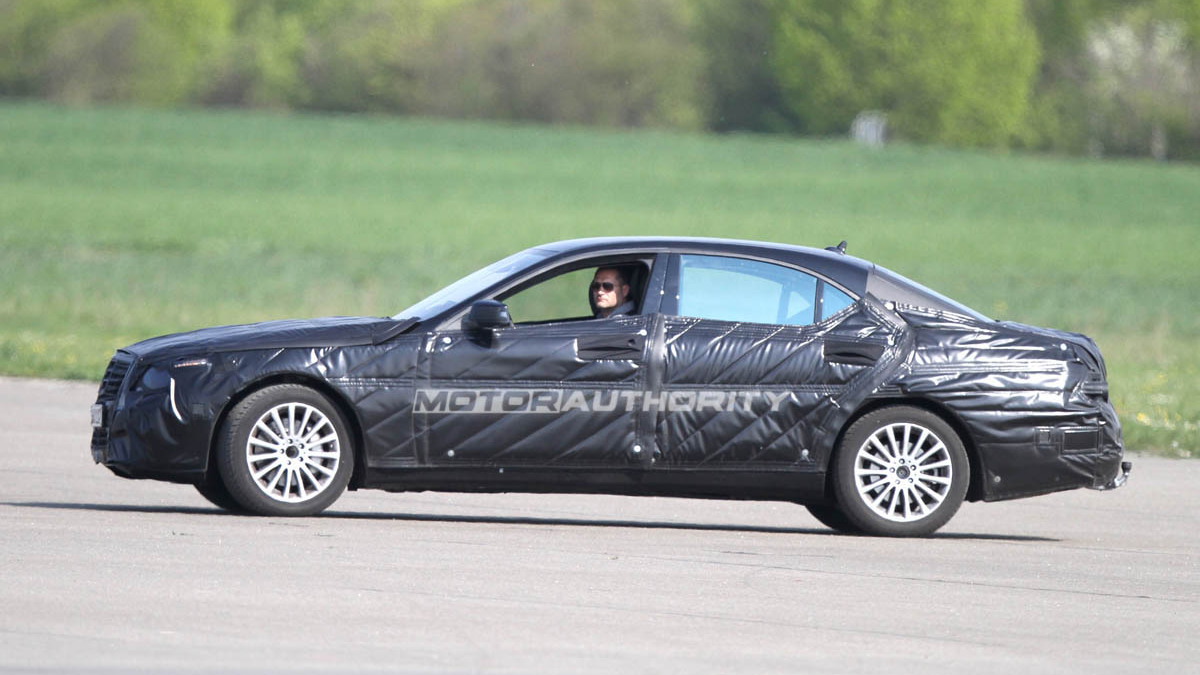 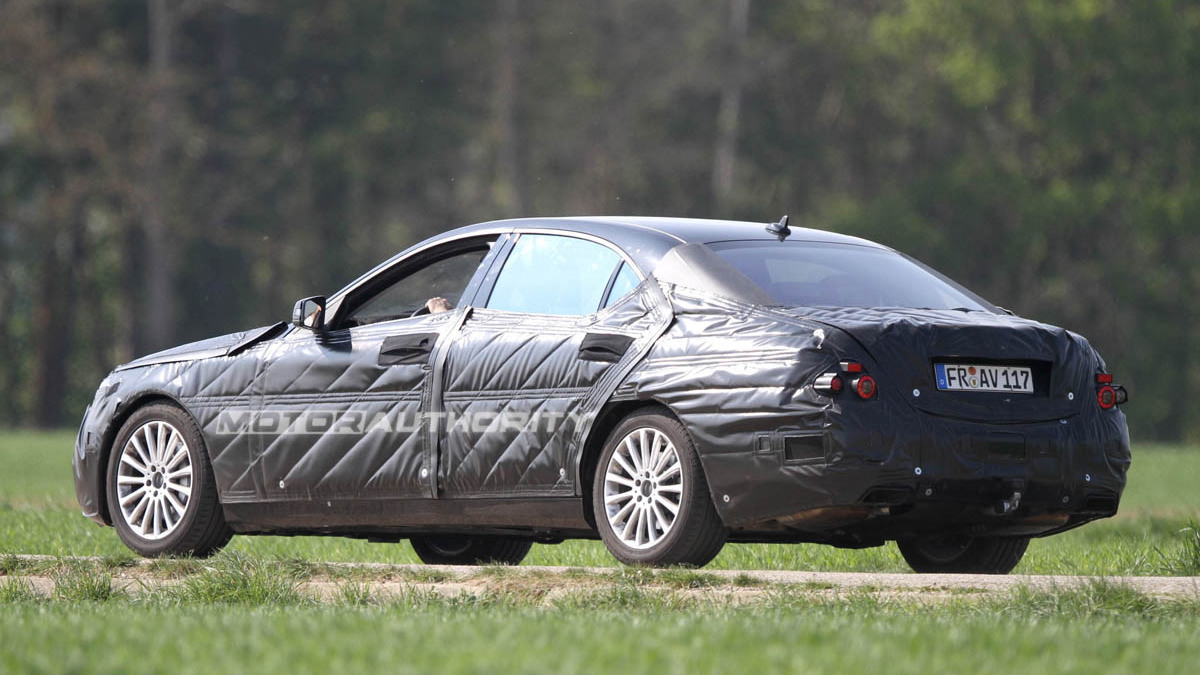 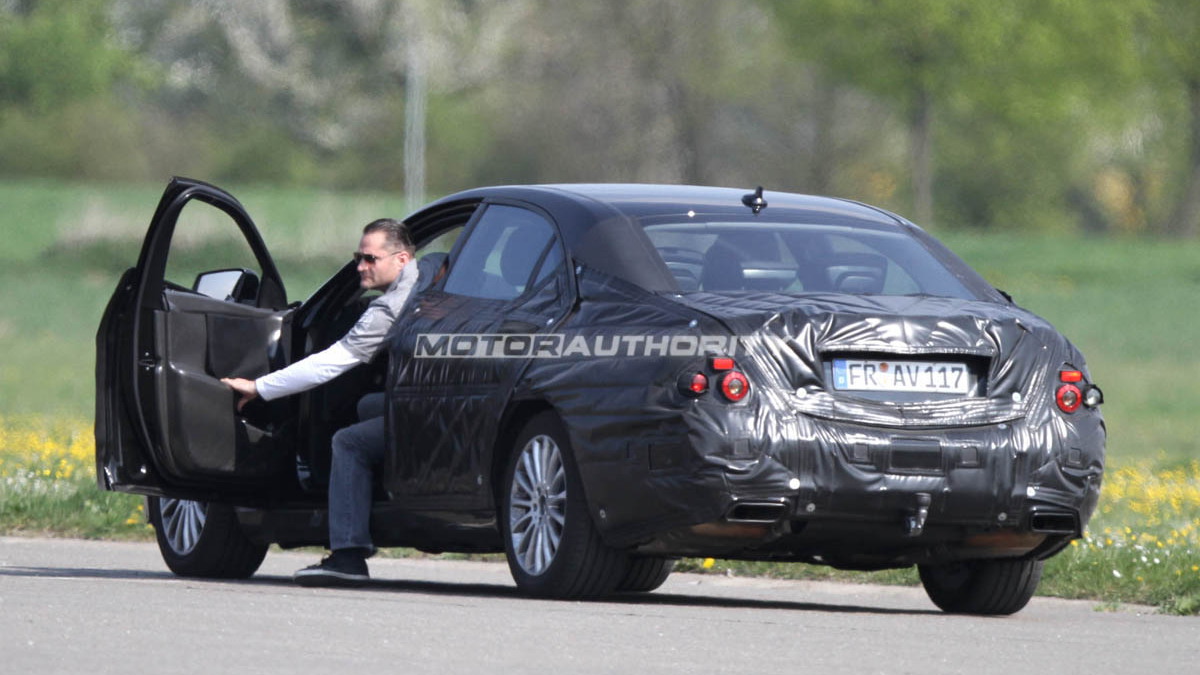 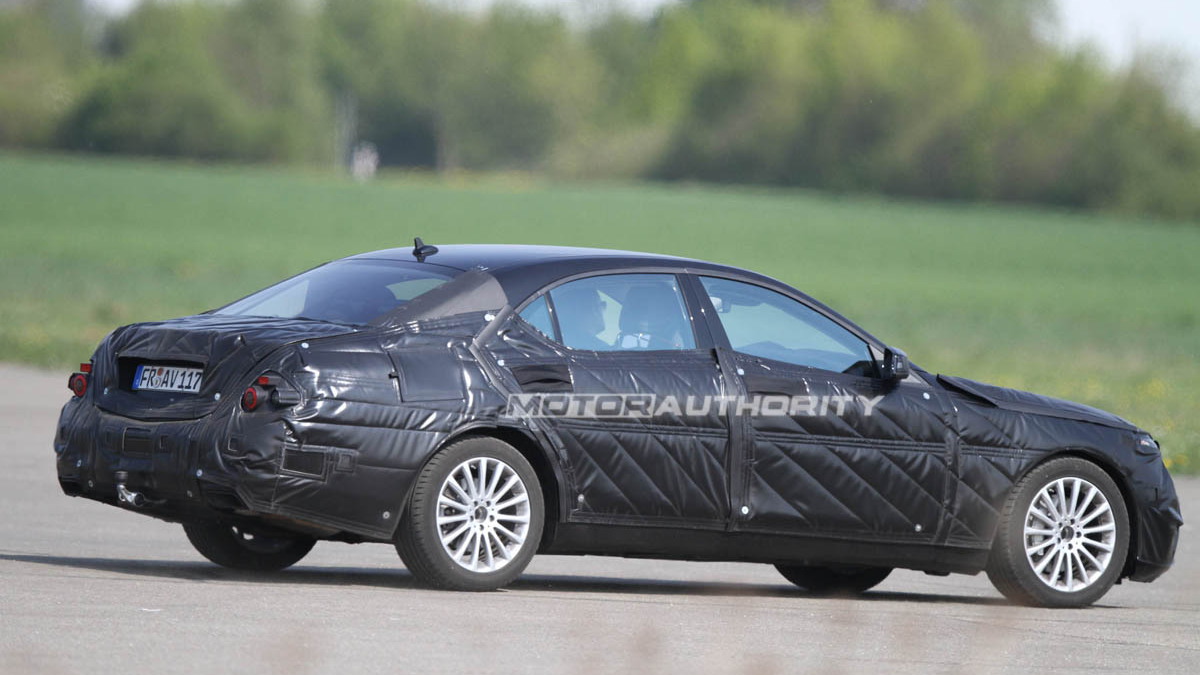 Mercedes-Benz already has a number of electric prototypes out and about including the Smart ForTwo Electric Drive, which is already available for lease and soon sale, as well as the SLS AMG E-Cell supercar, which has been confirmed for sale in 2013.

Not only that but the automaker’s parent company, Daimler, has also partnered with automotive parts supplier Bosch to start manufacturing electric drivetrains. So it’s safe to assume that we can expect a lot more zero-emissions electric cars from Mercedes-Benz in the near future.

Now there are claims that one of these electric cars could be a variant of the next-generation S-Class, which is due to be revealed late next year.

Speaking with Autocar, Mercedes-Benz R&D boss Thomas Weber said an electric version of the S-Class had not been ruled out and that product planners were currently looking at customer demand for such a model.

Rolls-Royce is another luxury automaker investigating the benefits of electric drive systems, with their instantaneous torque, quiet operation and urban propriety all favoring their proliferation. The biggest hurdle now, however, remains their limited range.

While an electric version is yet to be confirmed, a plug-in hybrid model with range-extending capability is almost certain to feature in the S-Class range. In a previous interview, Weber revealed that a plug-in hybrid S-Class was likely and pointed out that the technology has already been previewed by 2009’s Vision S500 Plug-In Hybrid Concept.