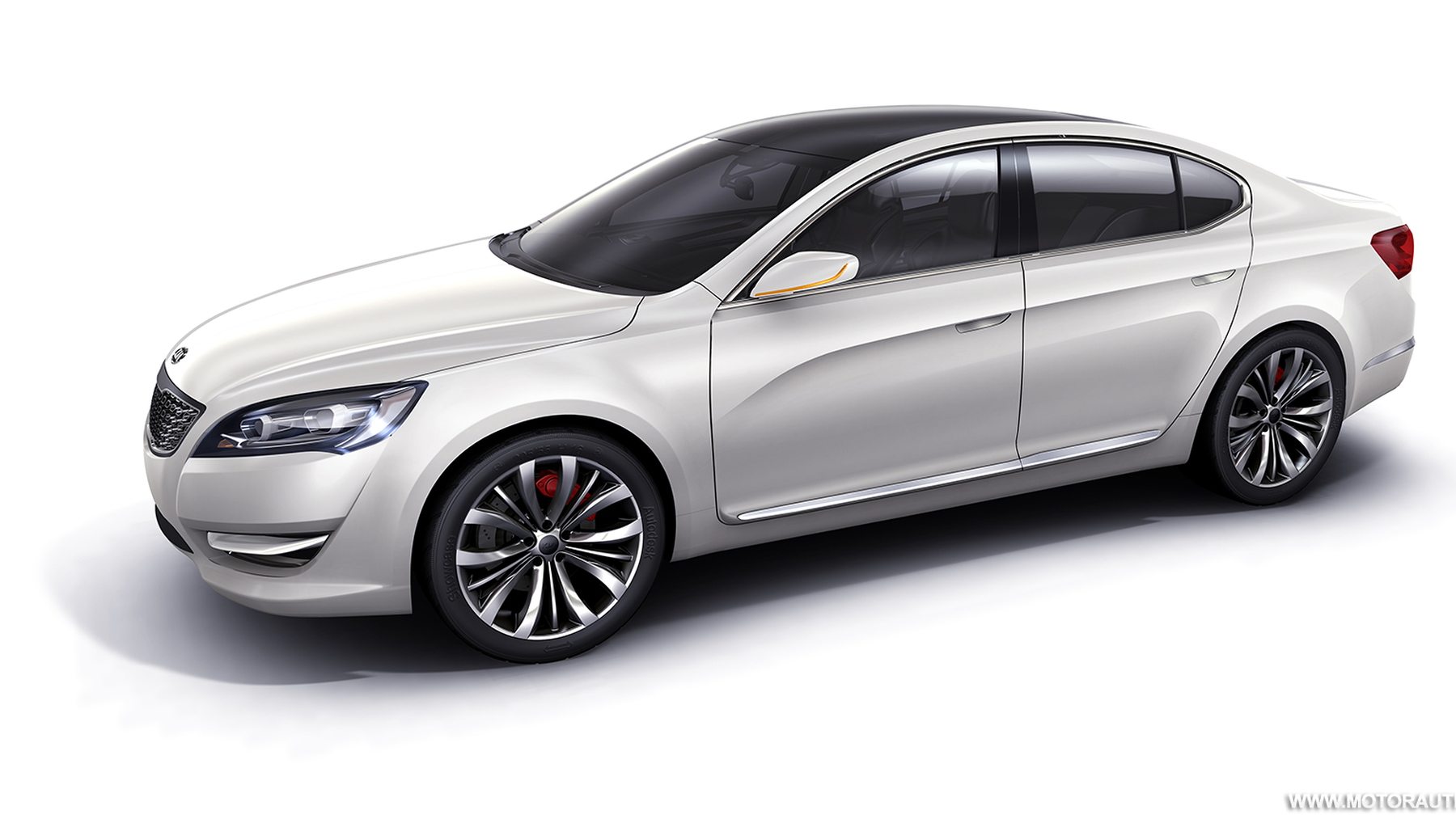 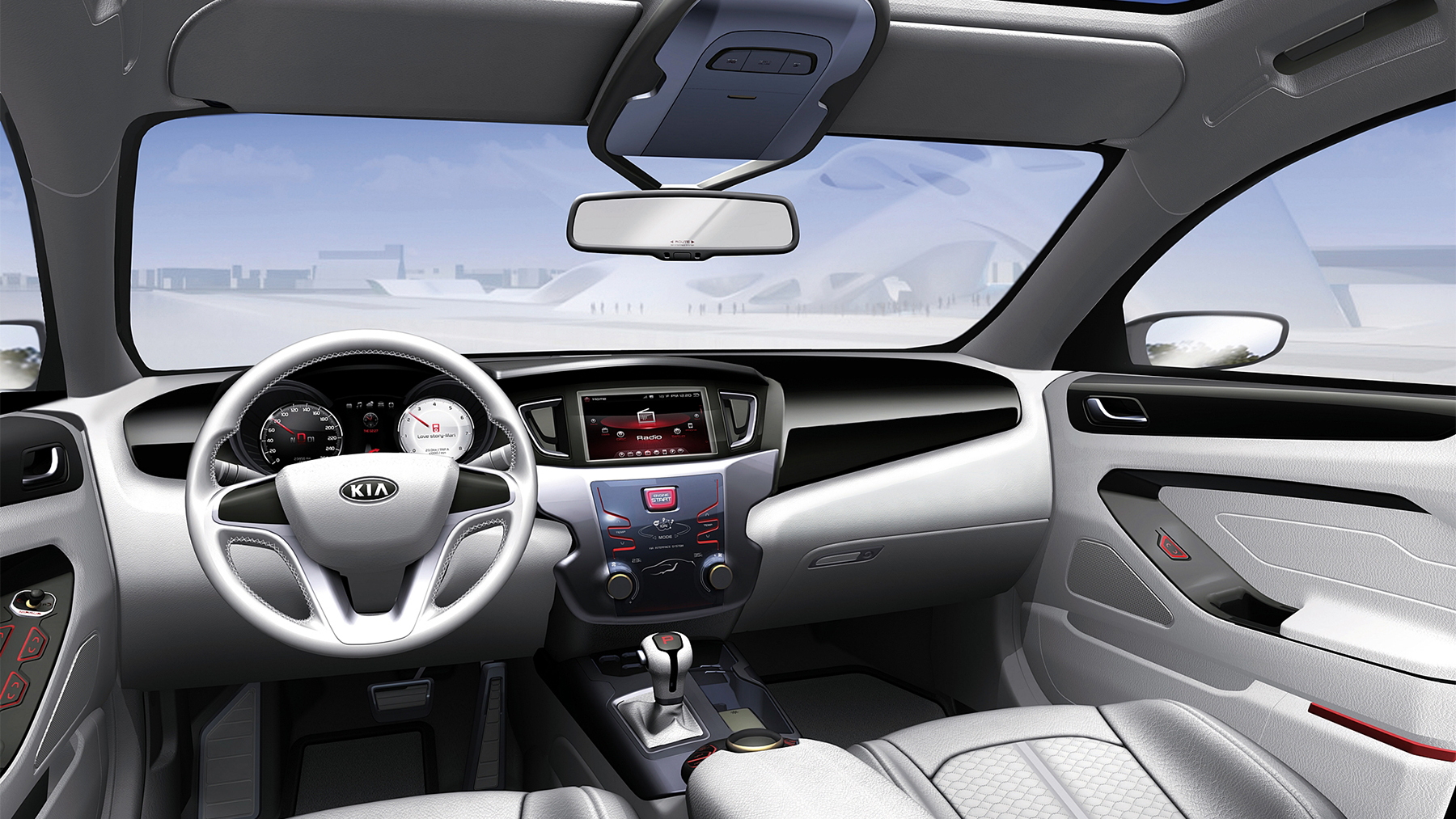 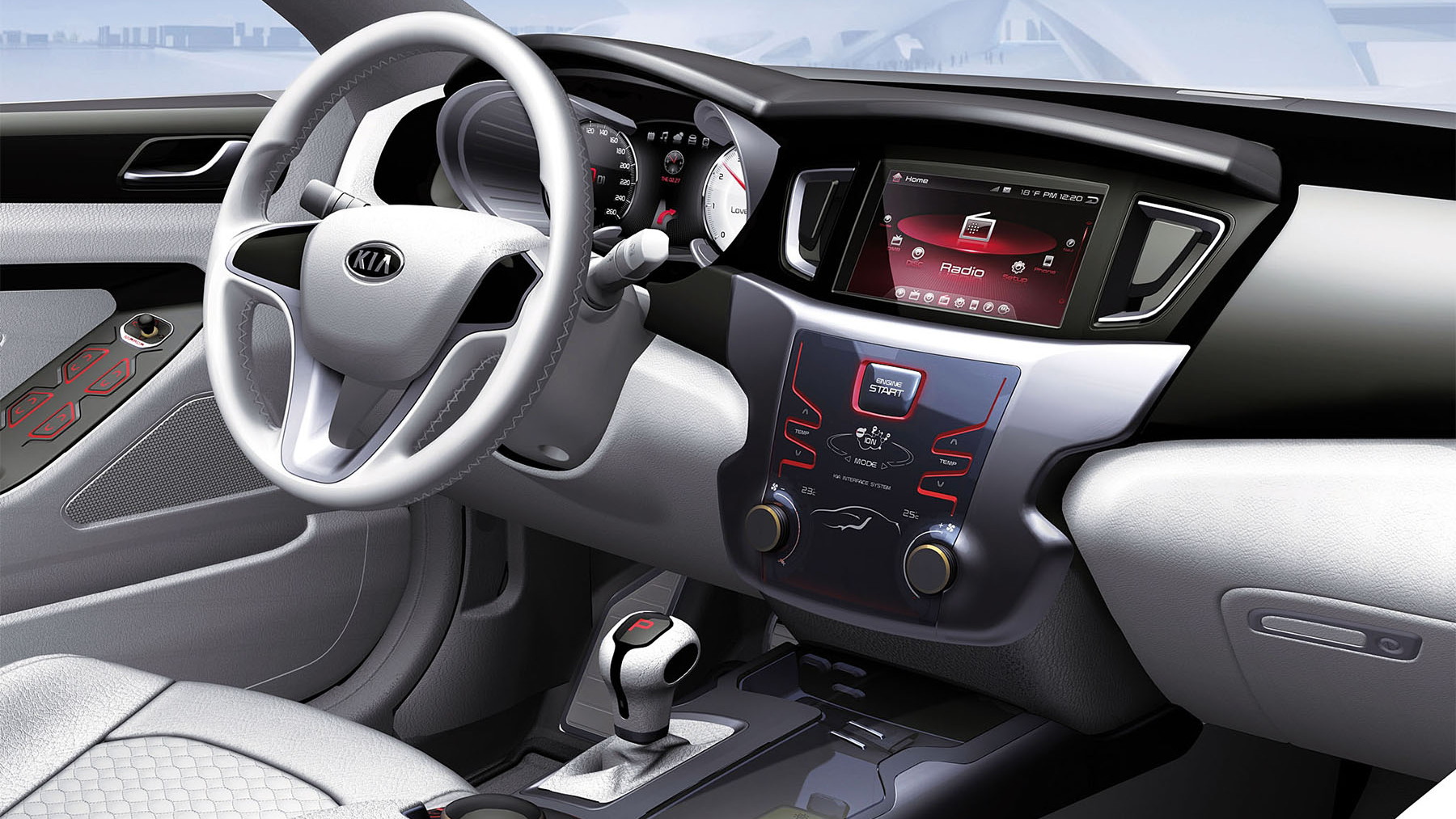 Almost exactly two years ago there were whispers Kia was working on a new rear-wheel drive flagship sedan that would share its underpinnings with the Hyundai Genesis and be offered in both V-6 and V-8 guises. Then, all of a sudden, Kia unveiled the stylish KND-5 sedan concept and raised hopes that the affordable rear-wheel drive sedan was about to hit the market.

However, since then, little has been seen or heard about Kia’s new upmarket sedan. That was, until now.

"I think when you can work with the rear-wheel drive proportion it is always good for the designer," he said. "For a big sedan it is the better proportion; fantastic proportion of course."

Unfortunately, when quizzed further about the K9, Schreyer said: “I cannot talk about things that are probably in development.”

The new K9 is expected to appear at this September’s 2011 Frankfurt Auto Show, alongside a new sports car also rumored to be in development, although it may be withheld until one of the North American auto shows around the end of the year.

As mentioned, its mechanicals would be shared with the latest 2012 Hyundai Genesis, which means a base 3.8-liter V-6 engine with 333 horsepower on tap and possibly a range-topping 5.0-liter V-8 delivering upwards of 429 horsepower.