Nissan better hope its fans aren't suffering from EV concept fatigue as the automaker has yet another electric concept to present, this time another crossover SUV.

The Japanese firm on Tuesday released a teaser for the IMQ concept, which debuts next week at the 2019 Geneva International Motor Show. 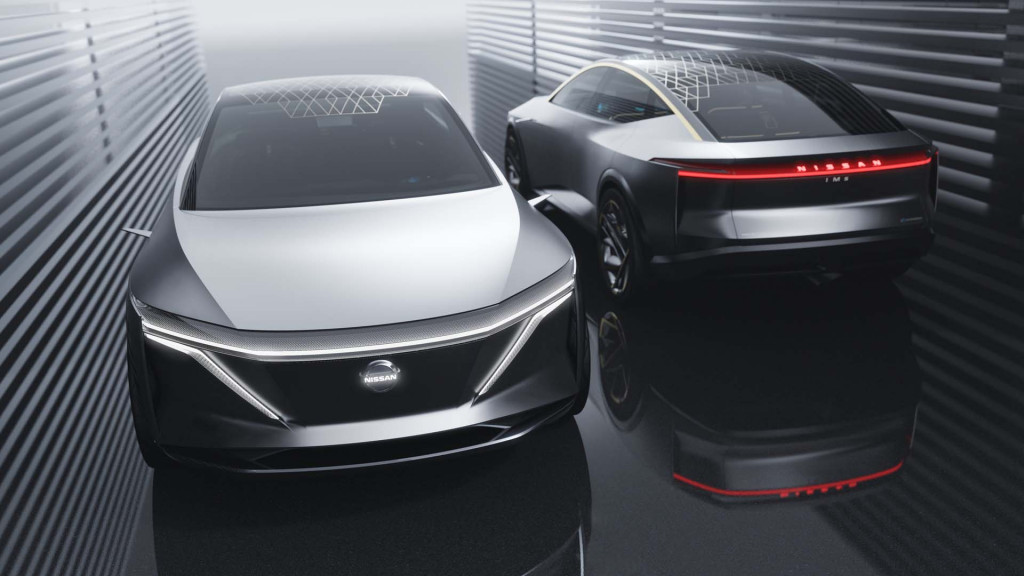 No details were released but the “IM” in the name suggests the concept will embody Nissan’s Intelligent Mobility strategy, which comprises the core tenets of connectivity, electrification and self-driving capability. Other concepts in the series include the IMs sedan unveiled in January and the IMx crossover from 2017.

Considering the IMQ is the second SUV in the IM series, a production version likely isn't far. The SUV thinking also ties in with comments made in 2017 by Daniele Schillaci, the person in charge of electric cars at Nissan as well as sales and marketing. He said following the second-generation Leaf, Nissan is likely to add an SUV as its next electric car. 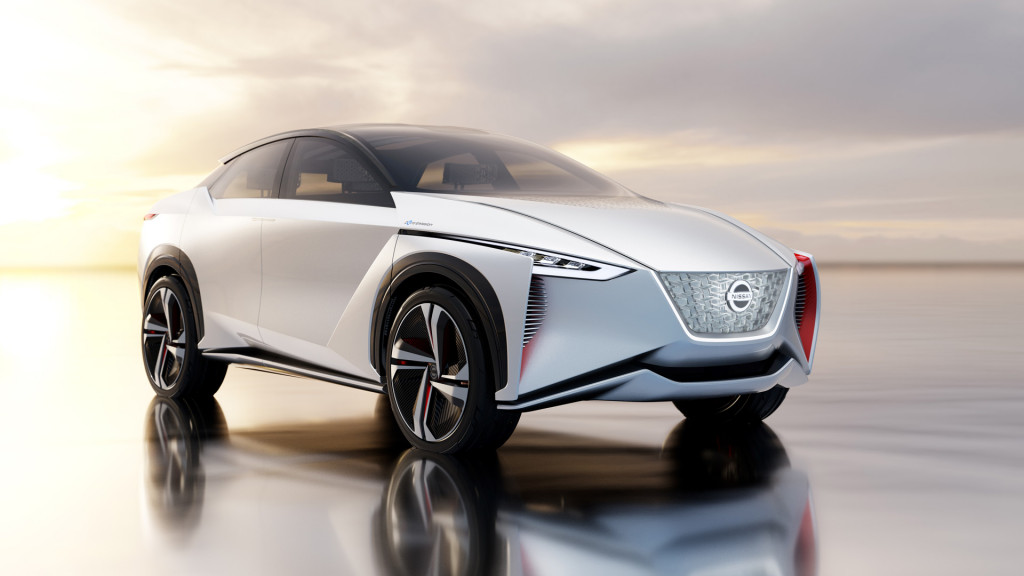 Electric cars were very much in their infancy in 2009 when Nissan introduced the original Leaf. Fast forward to today and demand for them has never been higher. As a result, you can expect Nissan to use its second-generation Leaf platform for multiple models this time around.

We'll have all the details soon as the Geneva auto show starts March 5. To learn about some of the other vehicles set for the show, head to our dedicated hub.