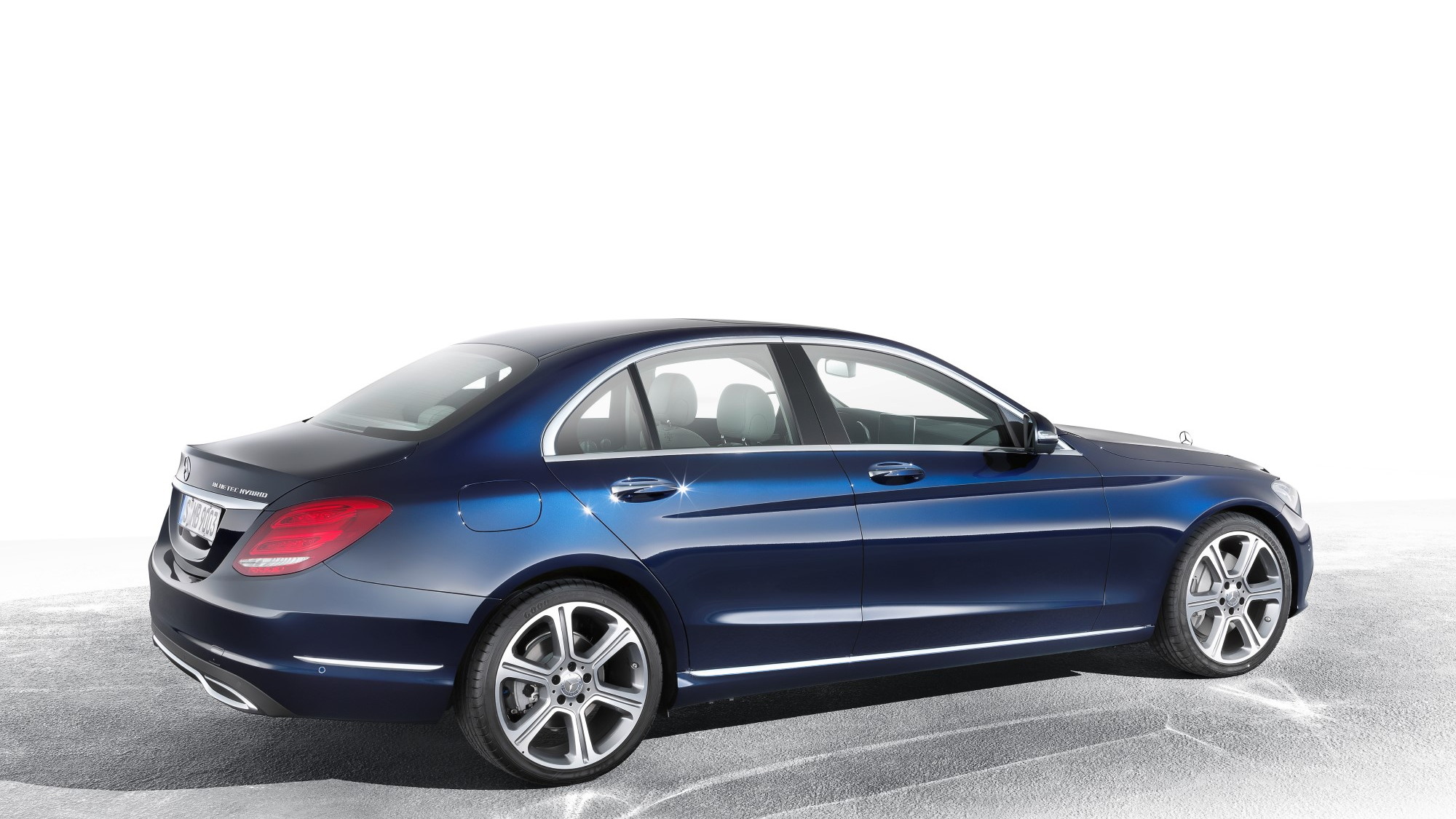 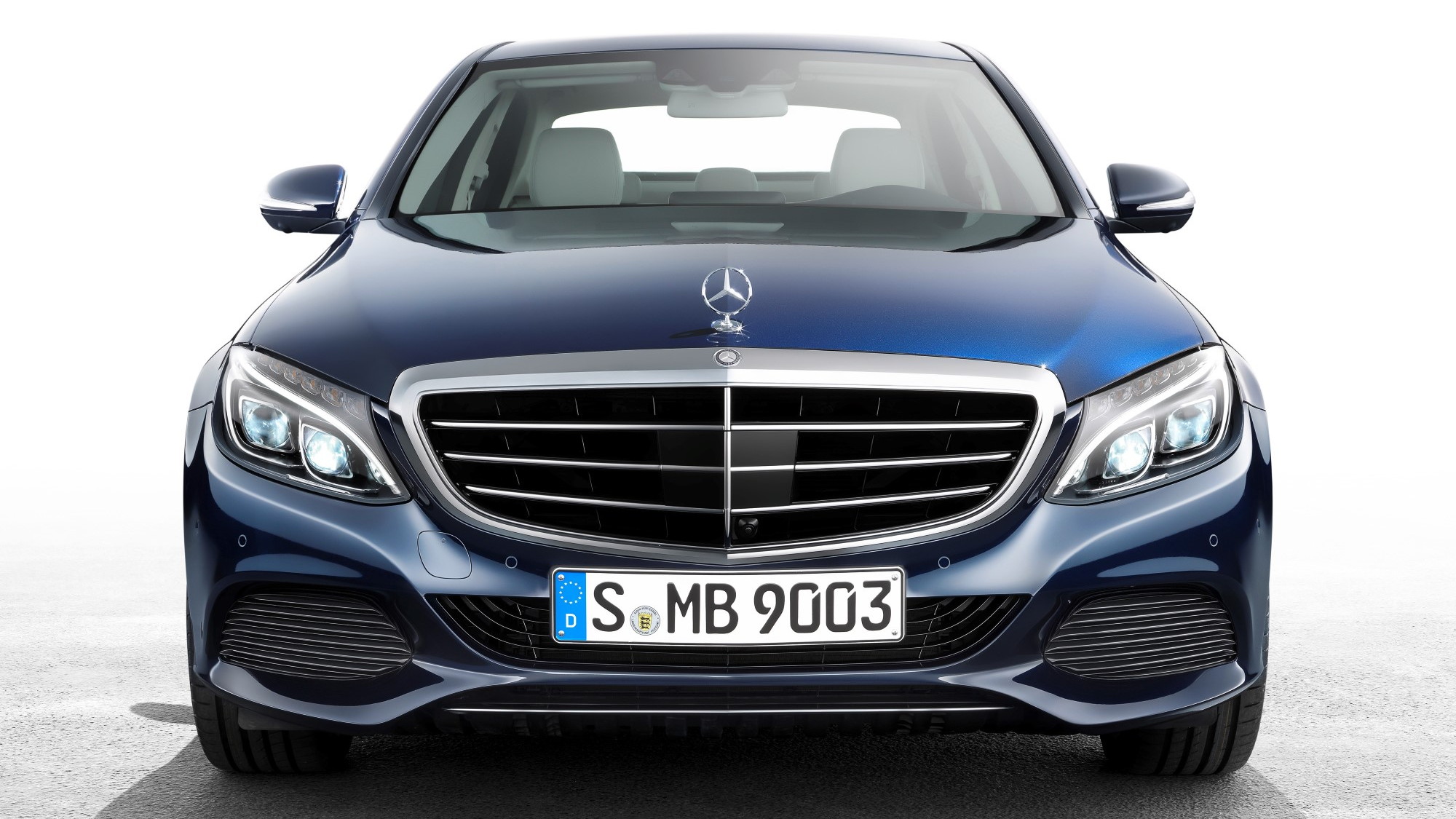 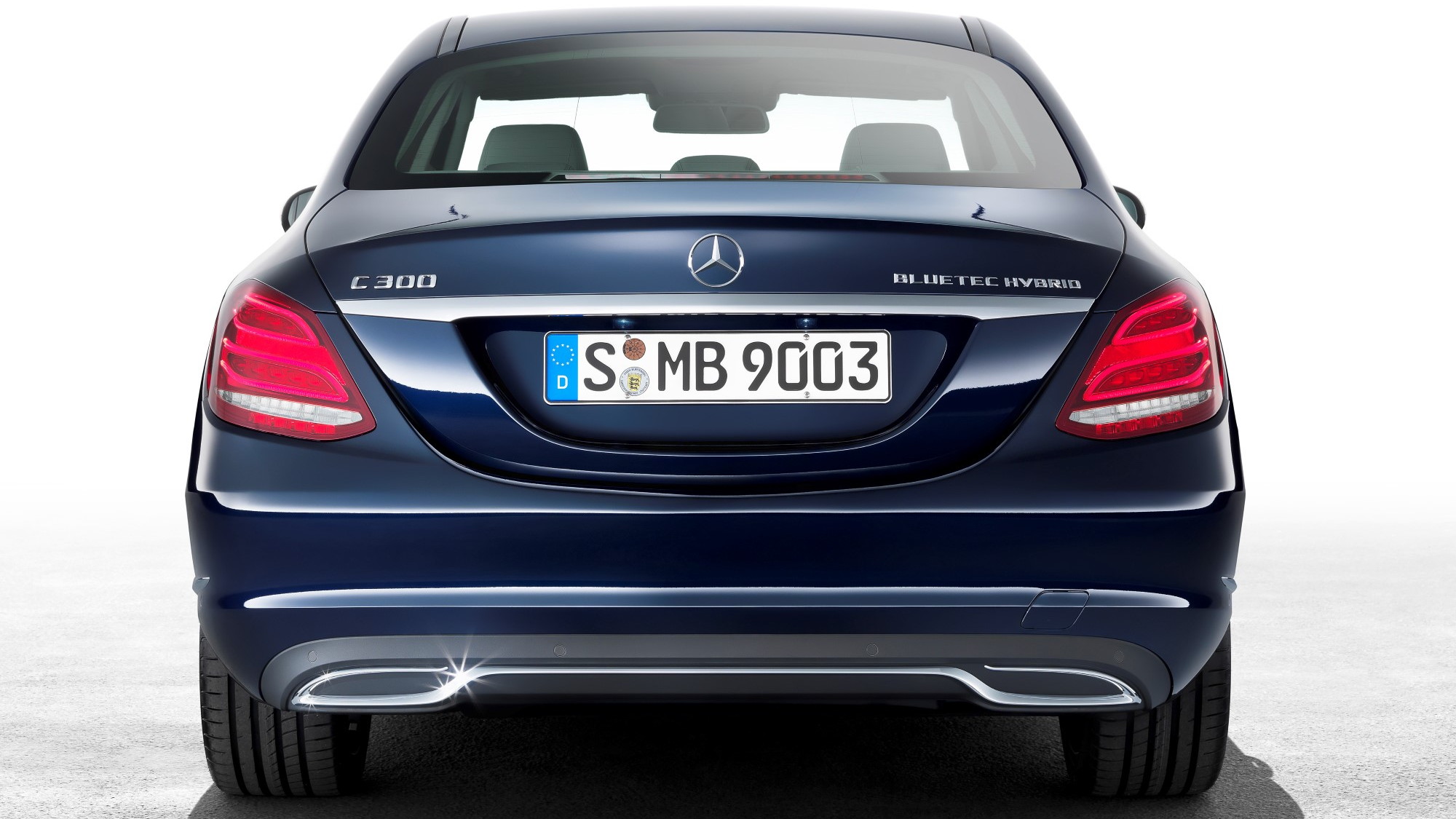 16
photos
Now that Mercedes-Benz’s new C-Class has entered production, we thought it’d be a good time to take a closer look at the car’s stunning design and identify what exactly makes it so appealing. The video above gives us some important insight into the design, which is explained by the very people responsible for it.

The goal for the design team, led by Mercedes-Benz design chief Gordon Wagener, was an emotional yet pure look. Taking inspiration from the S-Class flagship sedan, the team emphasized the sporting characteristics by playing around with the proportions of the car; the wheels were pushed to the corners and the greenhouse moved rearward.

For the interior, arguably the highlight of the new C-Class, the themes are similar, with an emphasis once again placed on sportiness. Premium materials are also used throughout, giving the cabin a sophisticated look and feel not typically found in the segment.

The new C-Class goes on sale in the U.S. this fall, as a 2015 model. Only two versions have been announced for the local market: the C300 4MATIC and C400 4MATIC. Further down the track we can expect fuel-efficient diesel and hybrid versions as well as a high-performance AMG variant.

Mercedes is also working on new bodystyles including the familiar coupe and wagon models as well as a new C-Class Cabriolet.