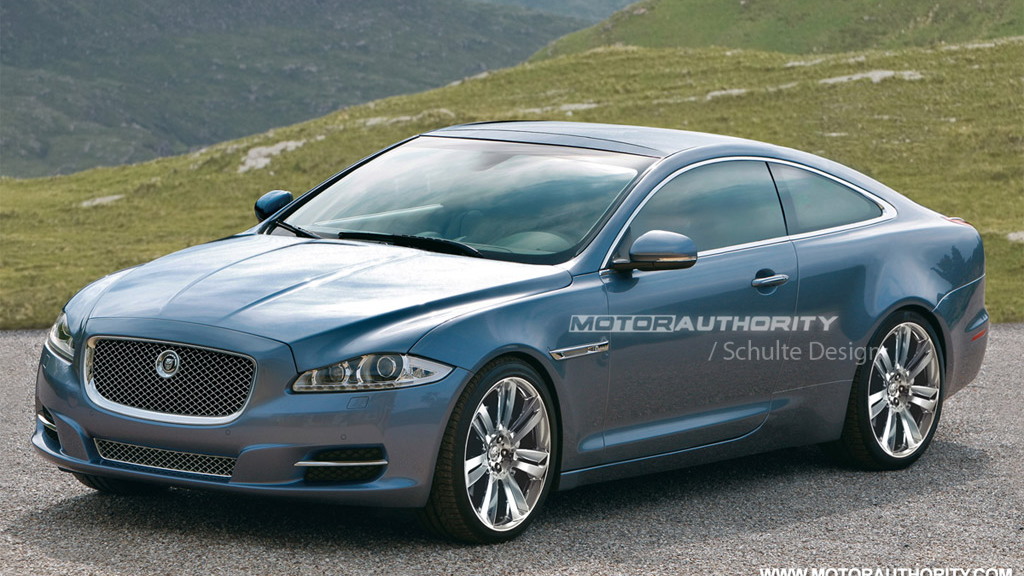 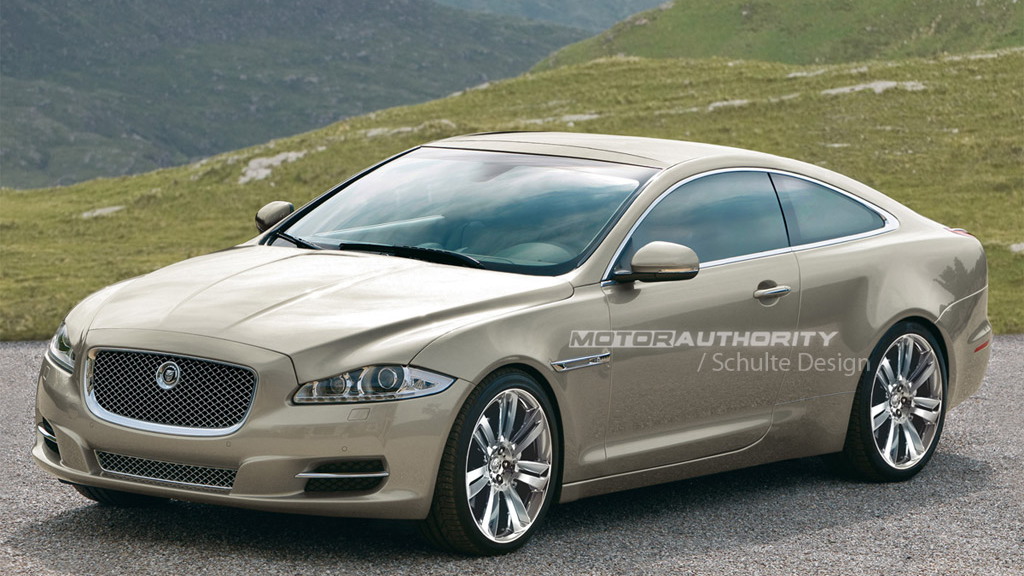 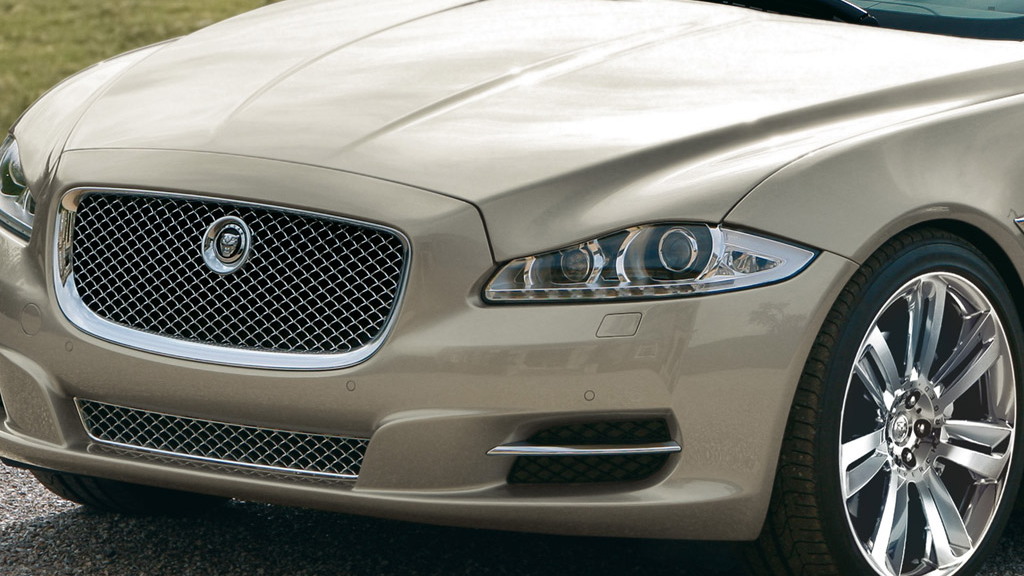 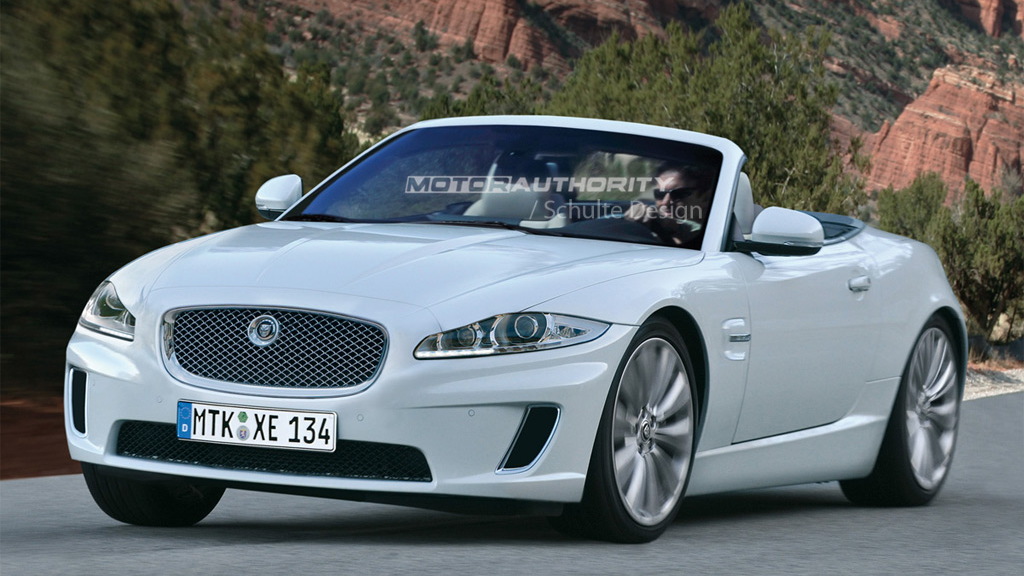 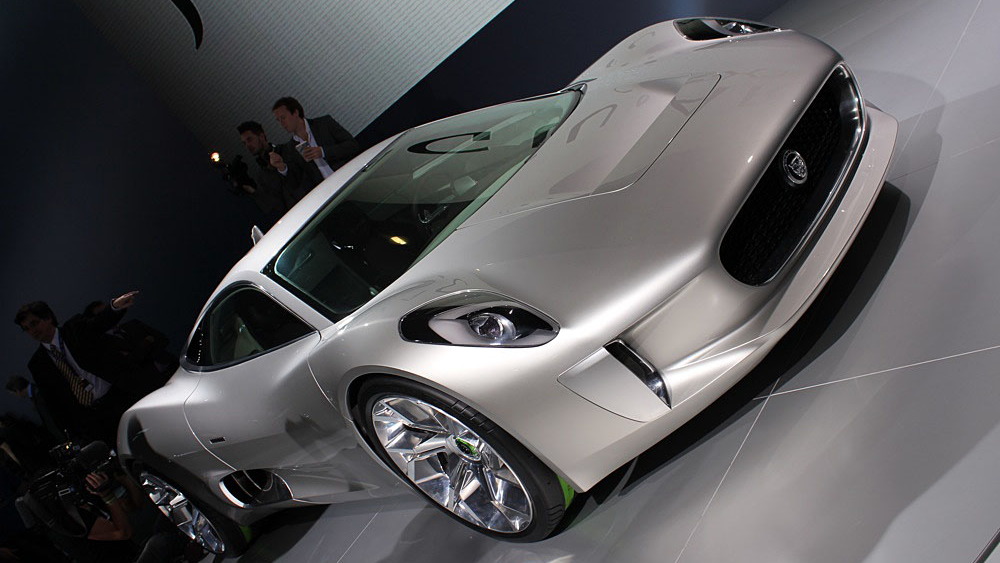 15
photos
Jaguar's new XF and XJ sedans have made waves in sport-luxury seas, bringing a newer, fresher face to what was once a bit of a stodgy lineup. Now it looks like Jaguar may be planning even more boat-rocking, with several new models in the pipeline including a sports car, a BMW 3-Series rival and an estate wagon.

However, the list of new model additions may not end just there. The hope is that Jaguar will be able to triple its sales to around 750,000 vehicles by 2018, but to do so it will need a much fuller lineup of vehicles. 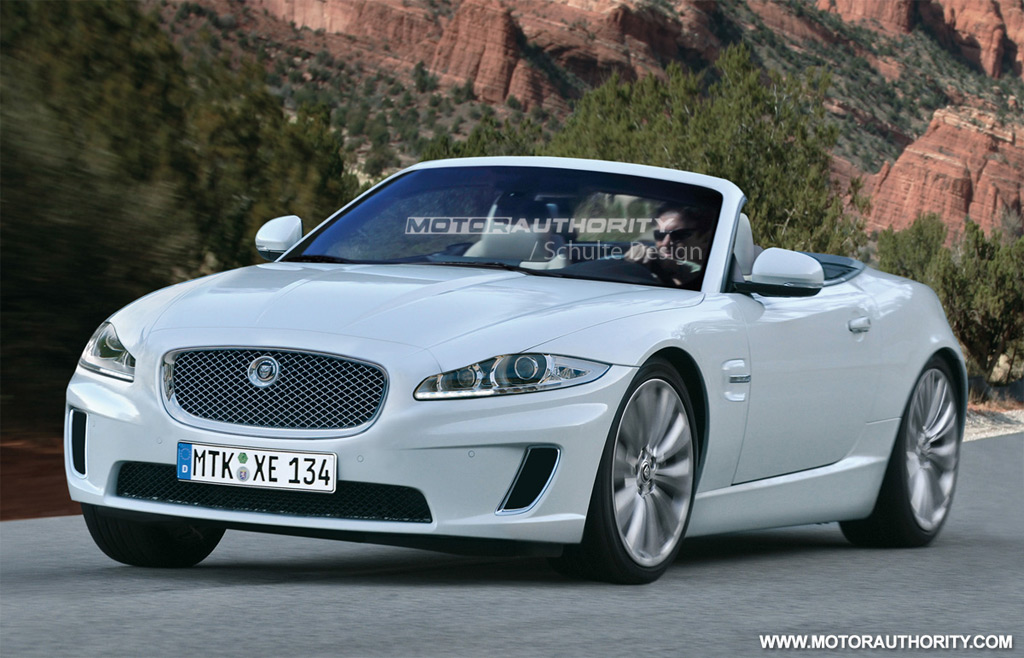 We reported just this week that a new sports car dubbed the XE was in the works at Jaguar and the platform developed for this car could also be used for an entry-level sedan to take on the likes of the BMW 3-Series and Mercedes-Benz C-Class.

Now, Adrian Hallmark has revealed that Jaguar may carve out its own niche in the luxury world by offering different variations of its basic models such as four- and five-door coupes, shooting brakes or even a crossover.

Then there are the high-end models; some possibilities include a lightweight XKR-R, in coupe and convertible bodystyles, a high-performance diesel XK and even a simpler, more accessible version of the stunning C-X75 supercar concept. 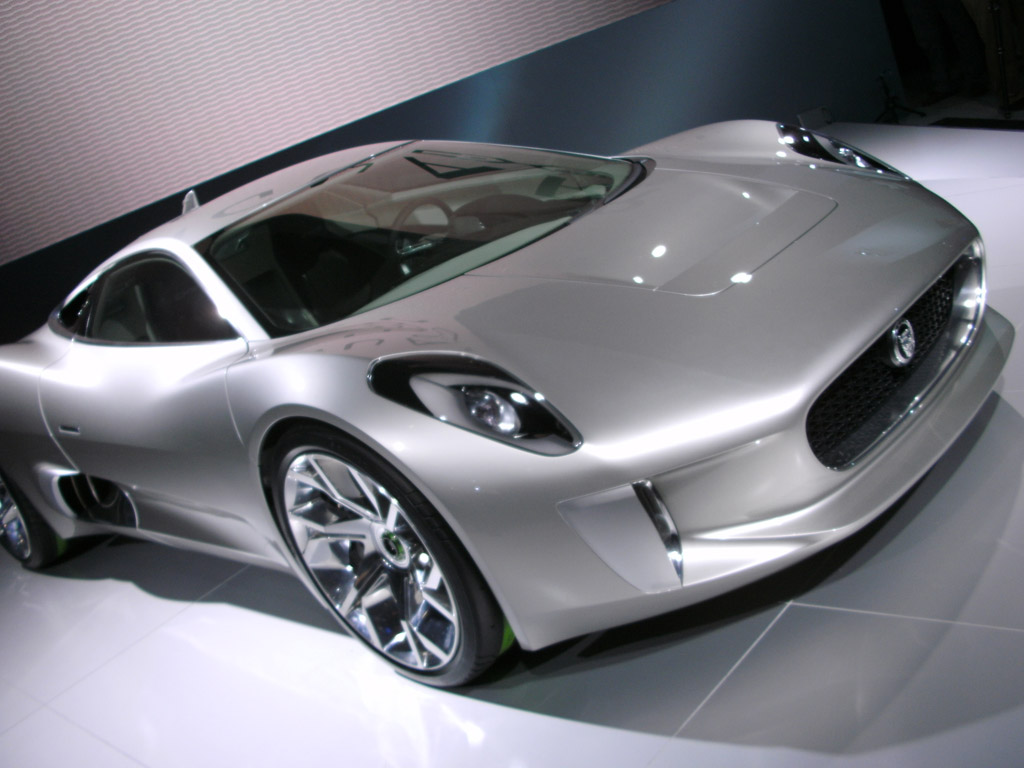 While most of these models aren’t confirmed, some are or are likely to be.

These include the next-generation of the XK, which is due in 2014 alongside the successor to the XF, the XE roadster, which should hit the market in 2013, and a new coupe version of the XJ flagship sedan, which could go on sale as early as next year as a direct rival to the Mercedes-Benz CL.

When describing the Jaguar XJ coupe, Hallmark states that it is much more dynamic and emotional than a Mercedes-Benz CL. The car is expected to feature a pillar-less cabin with a glass roof and seating for four.

On top of all this, Jaguar is also looking at extended-range drivetrains, previewed already with the Limo Green concept based on the XJ. However, the release of any production version is still years away.