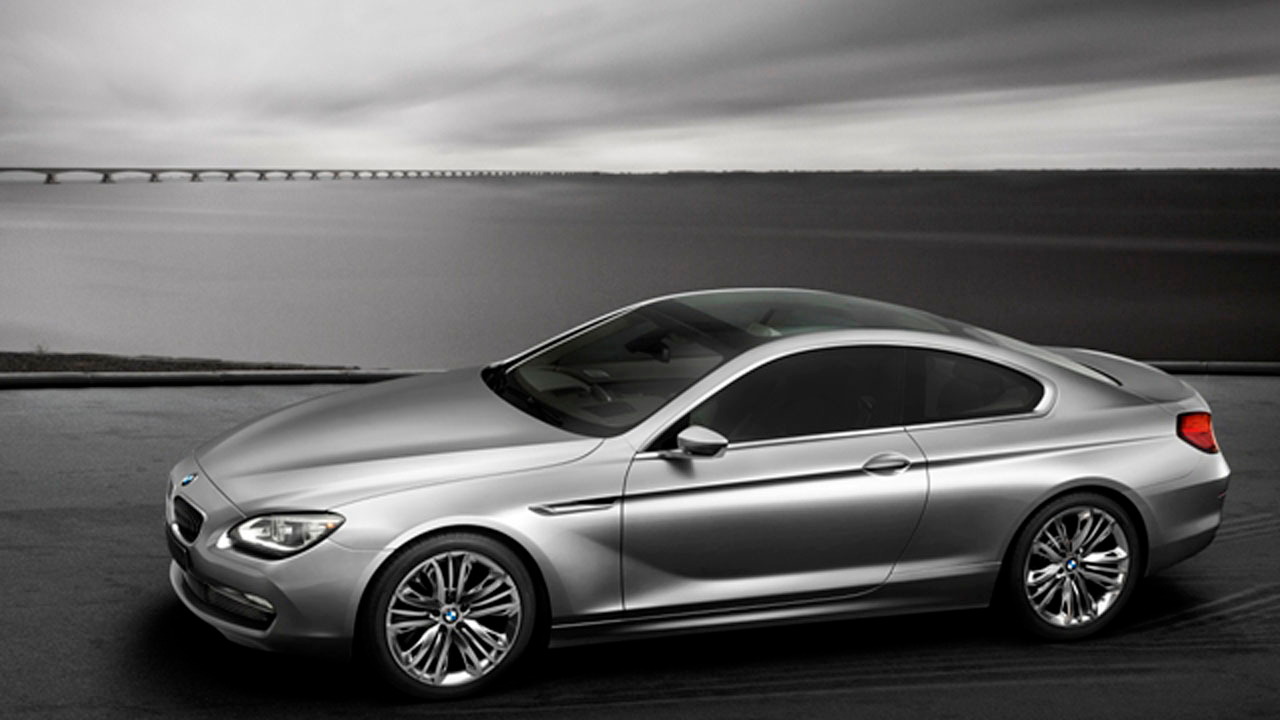 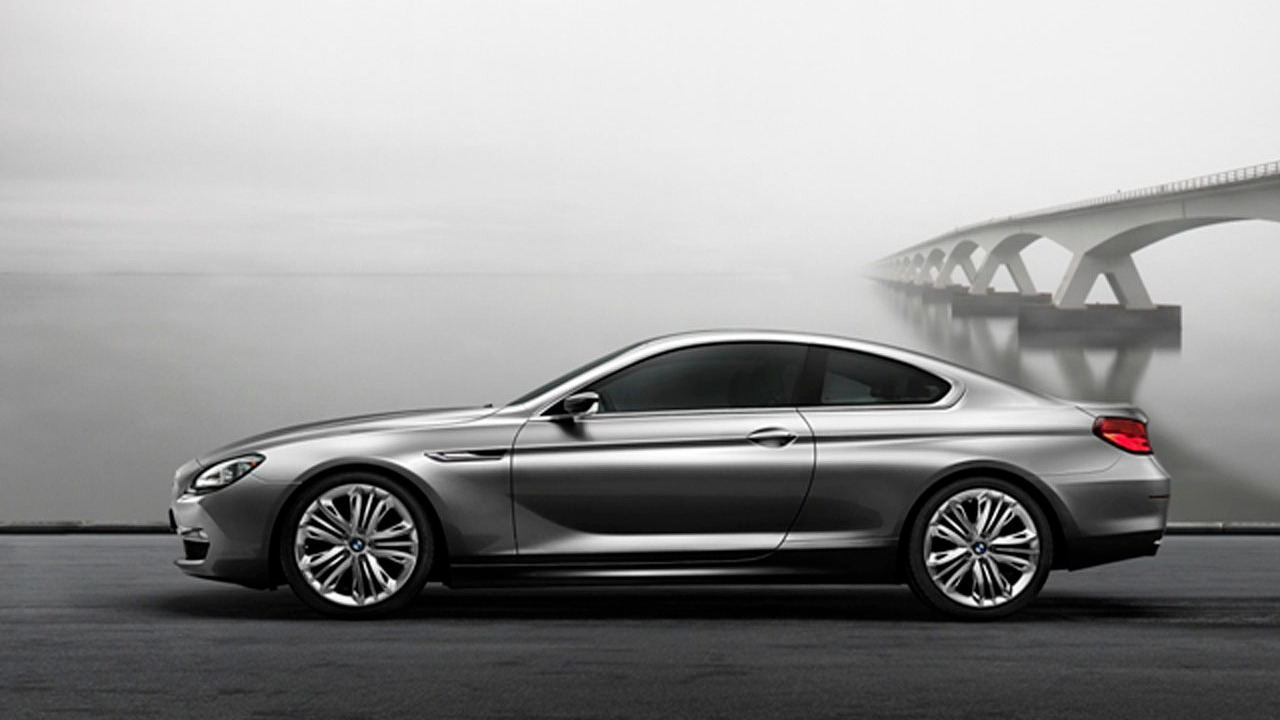 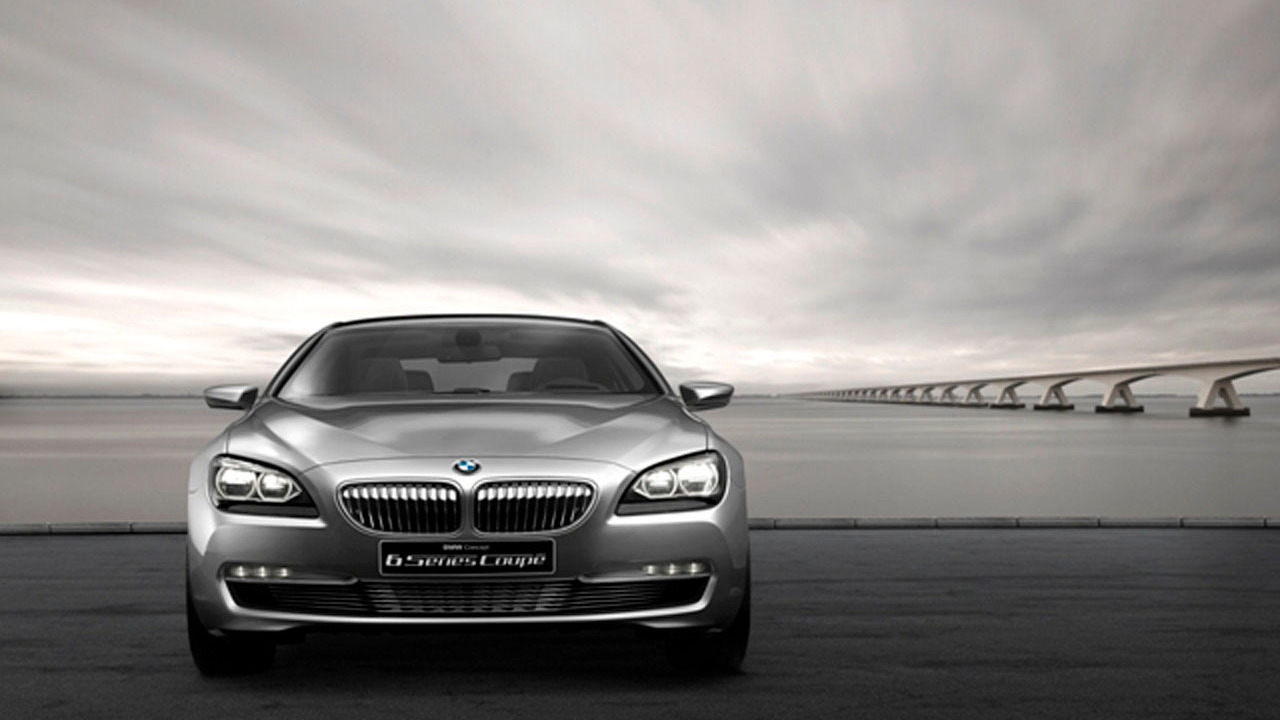 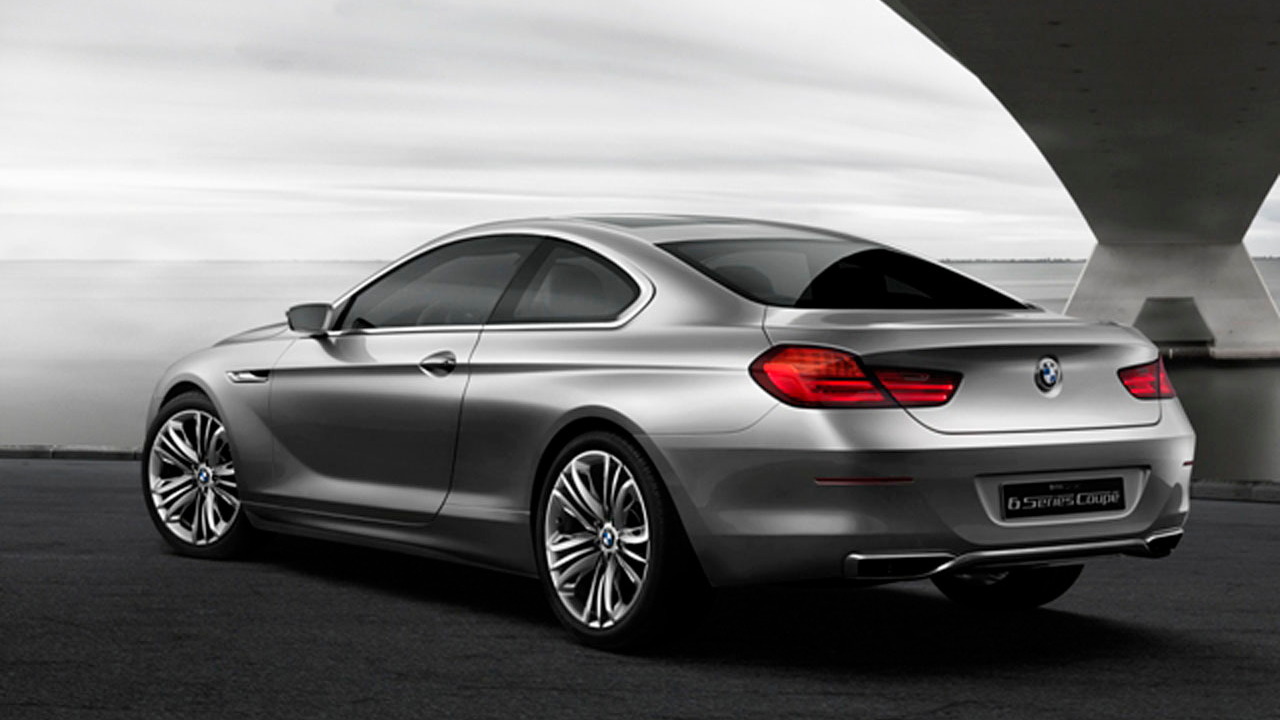 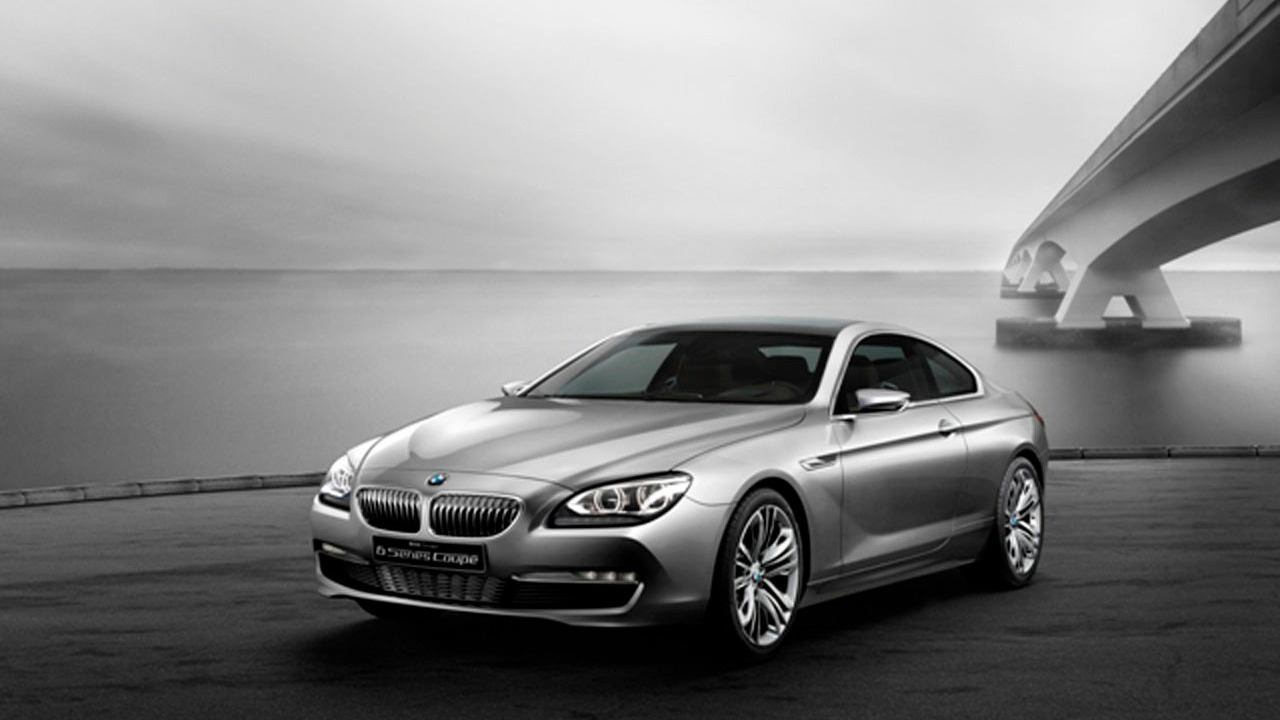 36
photos
It’s safe to say that we already know pretty much what the new 2012 BMW 6-Series Coupe will look like, what powertrains it will come with, and how much it will cost. However, we can’t be 100 percent sure until the car actually makes its official world debut.

We can now report that the debut will most likely happen at the 2011 Shanghai Auto Show this April. BMW used the recent 2011 Detroit Auto Show to unveil the new 6-Series Convertible so it’s likely the automaker will turn to China, potentially one of its most lucrative markets, for the debut of the 6-Series Coupe.

We’ve known for a while now what the new BMW two-door would look like thanks to the unveiling of the Concept 6-Series Coupe at last year’s Paris Auto Show, a show car that looks almost production ready. Then of course we saw the 6-Series Convertible, which is basically the Coupe with its roof lopped off.

As for powertrains, expect to see the same lineup from the Convertible make its way into the Coupe. This means that the 650i Coupe should come with a 4.4-liter twin-turbocharged V-8 packing 407 horsepower and 443 pound-feet of torque, while the 640i two-door will get a 320 horsepower and 332 pound-feet of torque 3.0-liter turbocharged six-cylinder.

Pricing for the 650i Coupe should also come in below the $91,375 (including destination) sticker of the 650i Convertible, while the 640i Coupe will be even lower.

Both the Coupe and the new Convertible are scheduled to go on sale this spring. The 2011 Shanghai Auto Show kicks off on April 21