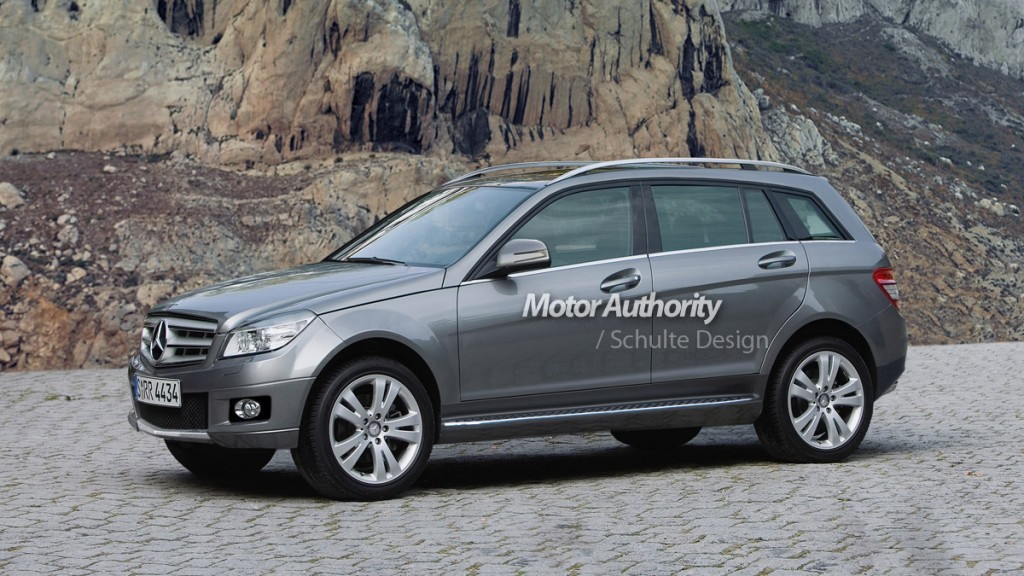 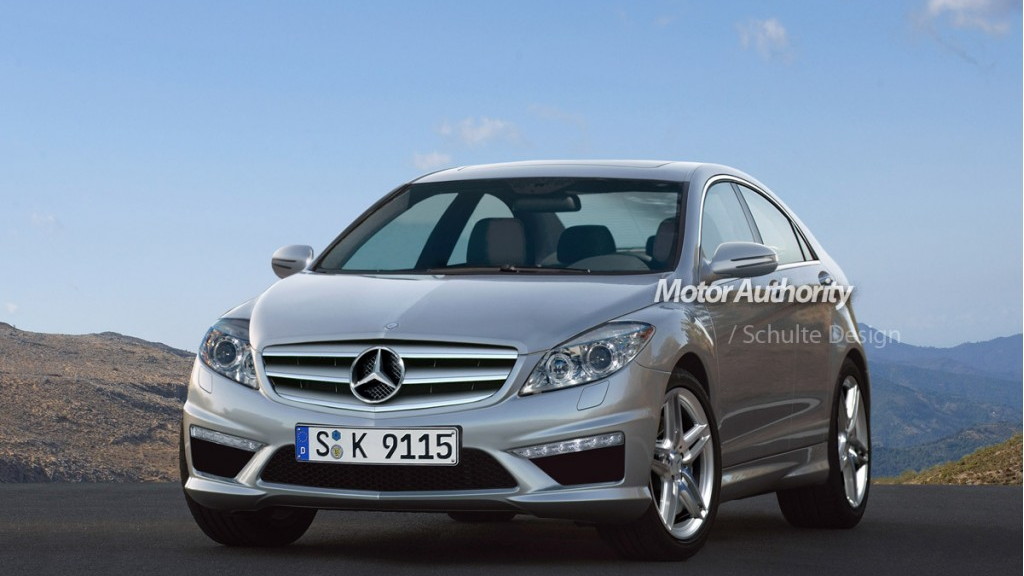 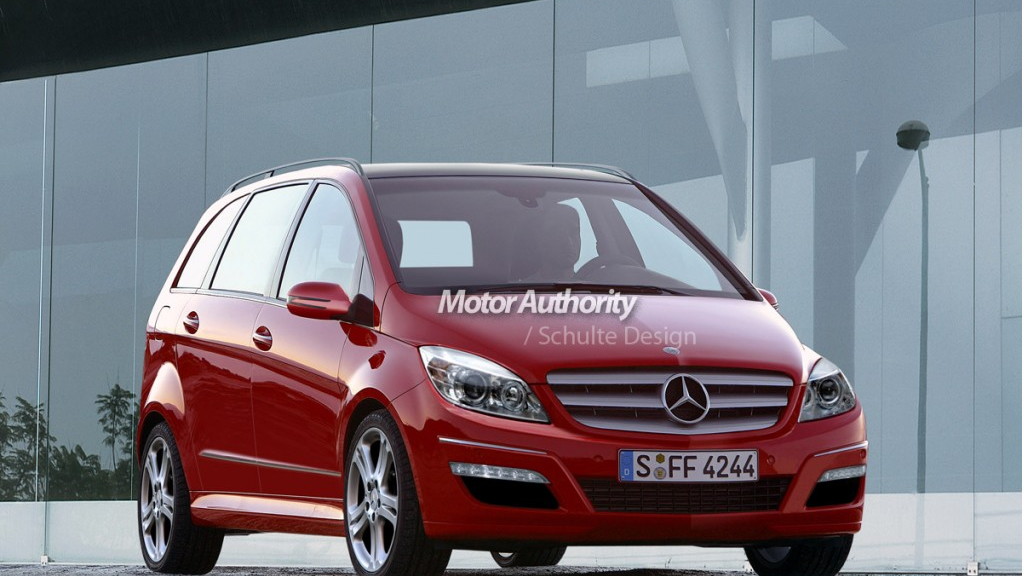 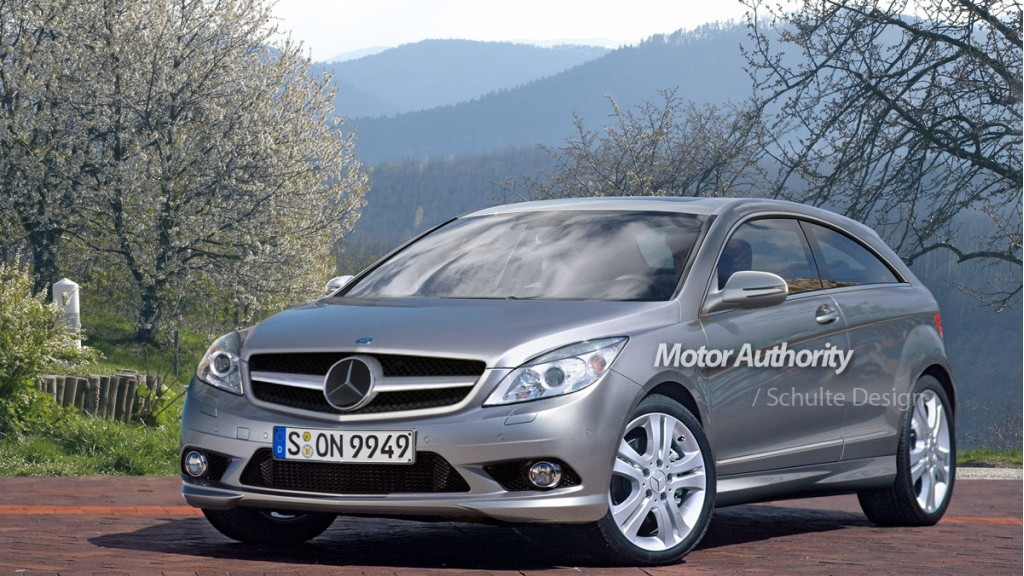 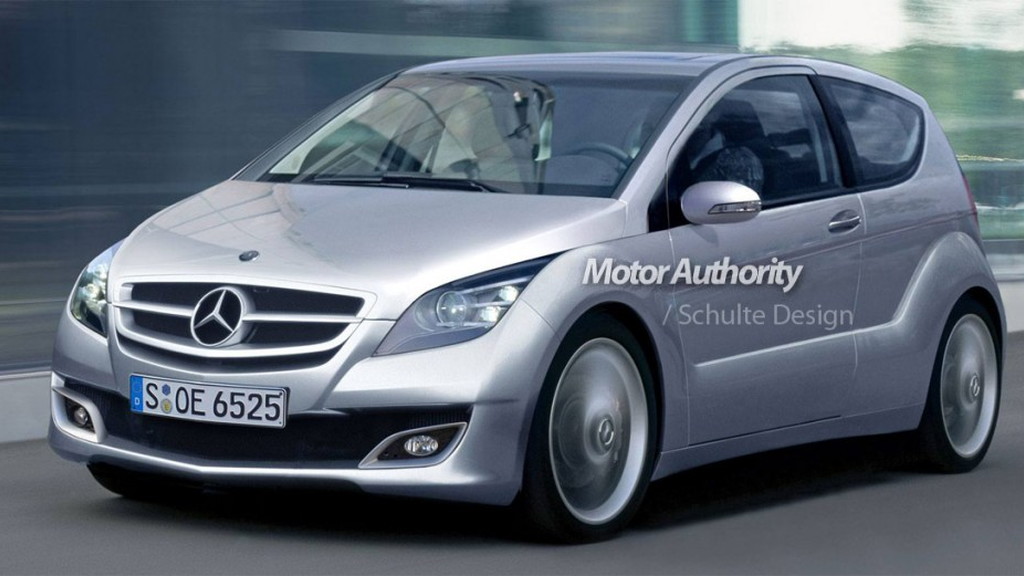 13
photos
Instead of only replacing its A-Class and B-Class models with new hatchbacks for the next-generation of the compact duo, Mercedes-Benz will be introducing an entire family of new compact cars based around a single innovative platform. This new family will include regular hatchback models, which we’ve already seen testing in prototype form on several occasions, as well as a new coupe and SUV and possibly even a sedan, convertible or shooting brake.

The best part is that the new entry-level Mercedes-Benz models will be sold in the U.S. for the first time.

The information was revealed by the automaker’s global sales and marketing boss, Joachim Schmidt, who spoke recently with Automotive News.

Importantly, the models’ respective U.S. arrival will only be about 5 months after their European debut.

The move is part of a greater strategy to draw in younger customers to the brand and meet increasing demand for smaller vehicles in the luxury segment. The cars will also address the automaker’s need to offer more fuel efficient models in light of toughening fuel economy and emissions standards.

As mentioned, the cars will ride on a new platform dubbed the MFA (Mercedes Front-wheel drive Architecture). The new design is said to be significantly cheaper than the complicated expensive 'sandwich' design of the current A-Class and B-Class models. MFA-based cars are also expected to be much sportier and ride lower than the models they will replace.

With its recent alliance deal with Daimler, Mercedes-Benz’s parent company, Renault-Nissan is now also considering using the MFA platform for its own compact car for the Infiniti brand. However, during the same interview Schmidt revealed that no confirmation on such a plan had been made yet.