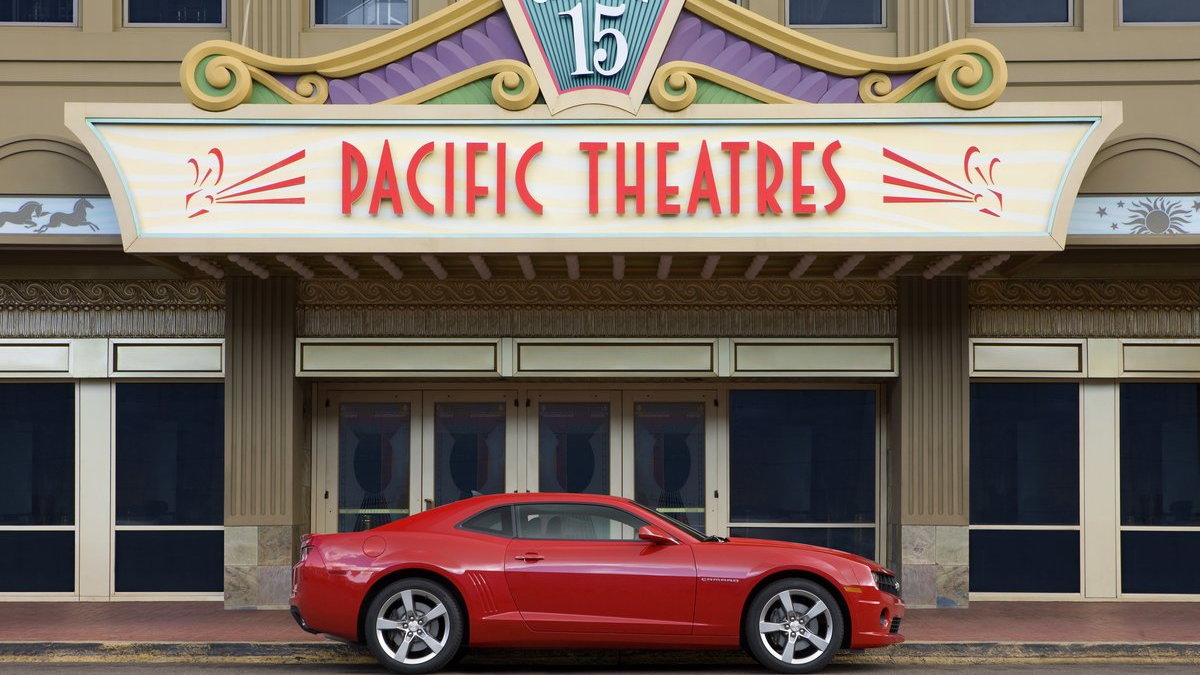 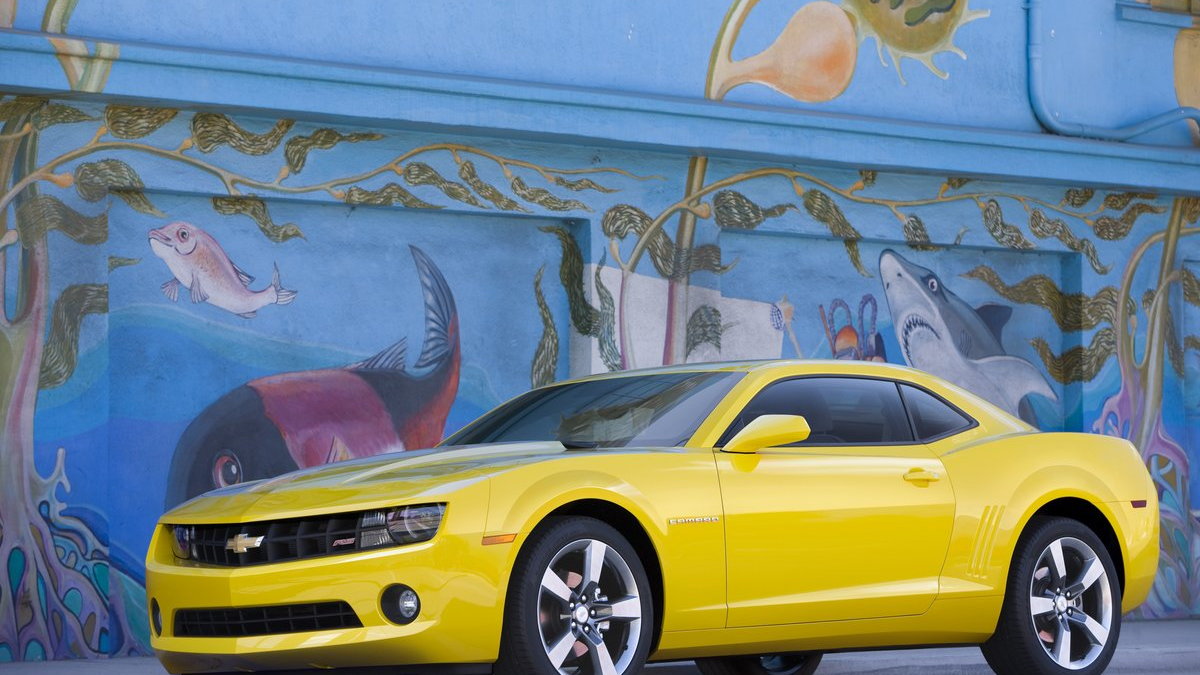 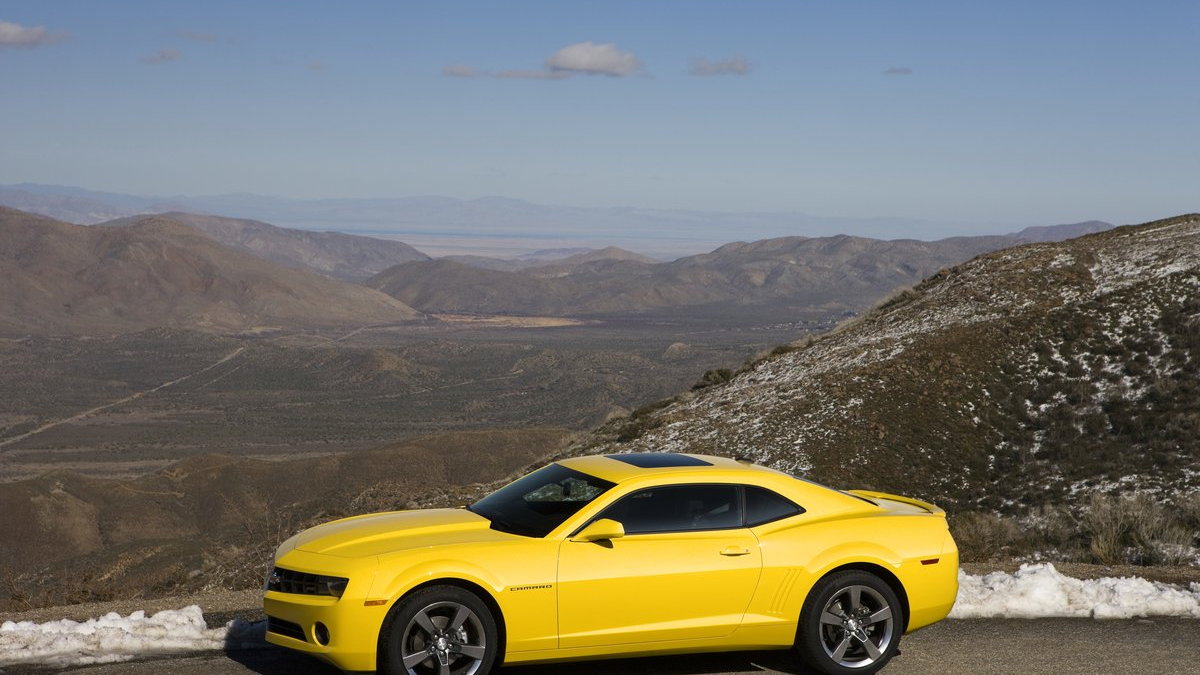 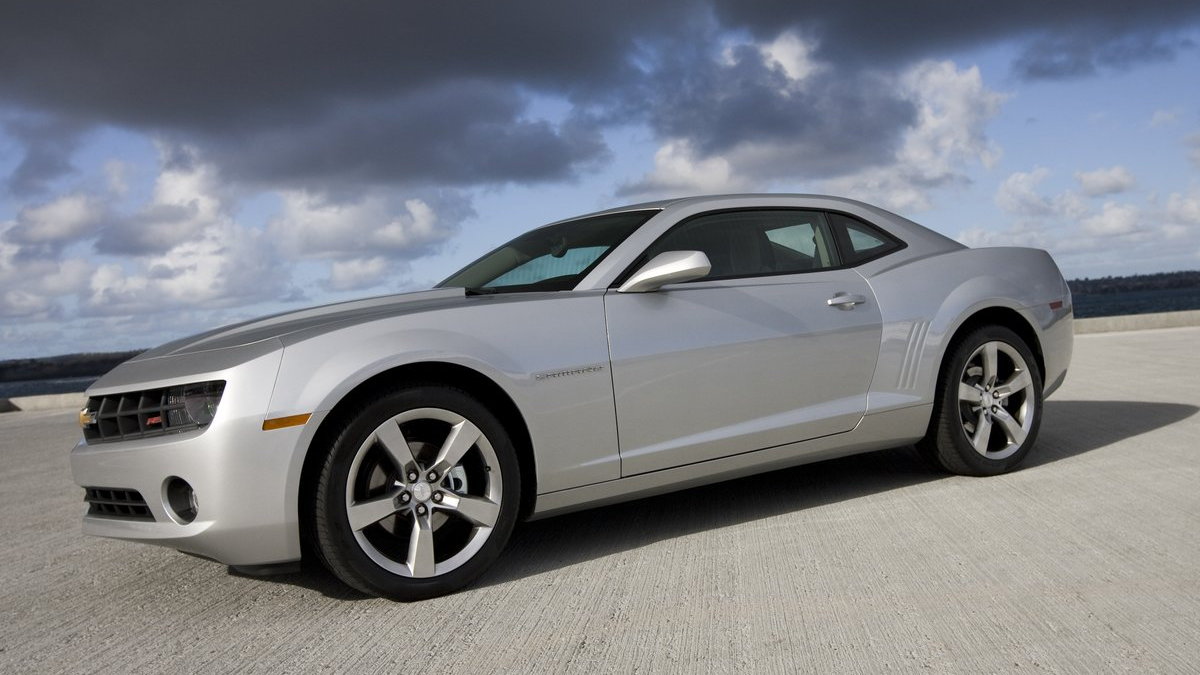 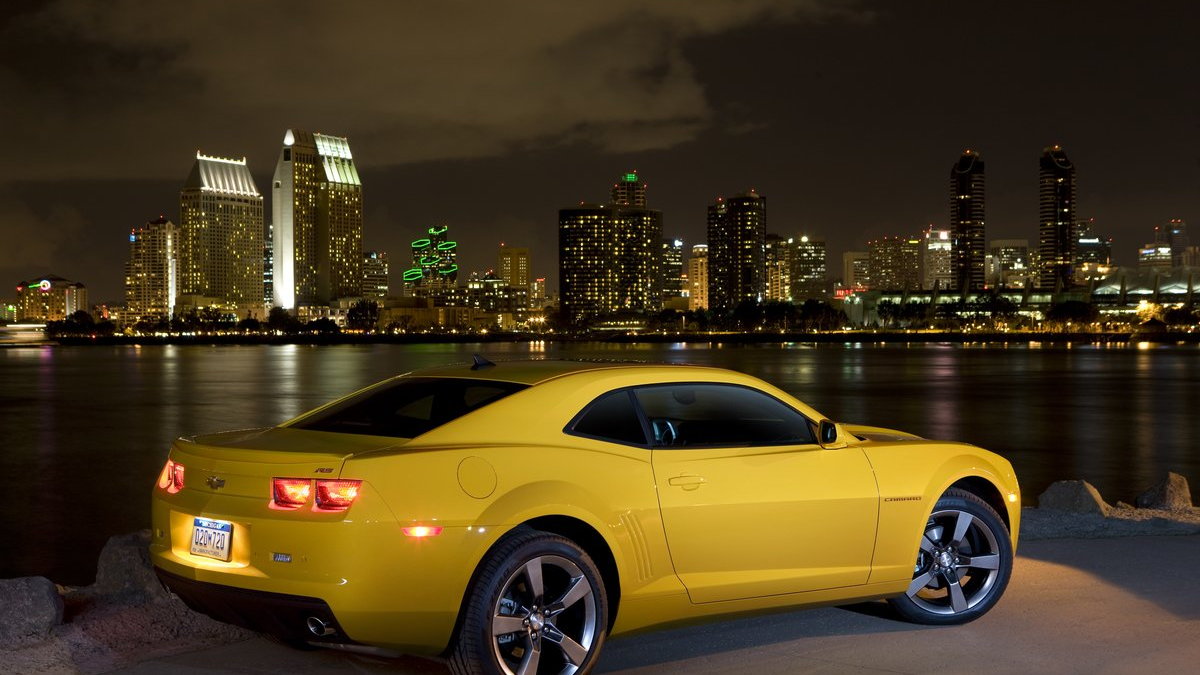 One of the criticisms constantly leveled at NASCAR's Sprint Cup Series is that the cars used in the series don't match reality. The Ford Fusion, Toyota Camry, and Chevrolet Impala are all front-wheel-drive mid-size sedans in production form, yet their bodies adorn rear-wheel-drive platforms that are powered by hulking V-8s in racing form. Only Dodge's Charger is rear-wheel drive both in NASCAR and on the street.

Since rear-wheel drive mid-size sedans are more or less a dead breed, one possible solution would be to bring in rear-wheel drive sports cars that have V-8 power, like the Ford Mustang GT, the Dodge Challenger R/T (or SRT8 392), and the Chevrolet Camaro SS. This would bring NASCAR closer in line with the "win on Sunday, sell on Monday," mentality, even if the race cars would still be dramatically different than their production counterparts.

Ford and Dodge already run the Mustang and Challenger in the Nationwide Series (which is one step below Sprint Cup) and Ford has been contemplating running the Mustang in Sprint Cup. Chevrolet declined to bring the Camaro to Nationwide.

Chevy is now hinting that a Camaro presence is at least possible, if not likely, probably for the 2013 season. We'll keep an eye on this story, but an all pony-car series might make more sense, given the realities of racing compared to the realities of the consumer market.