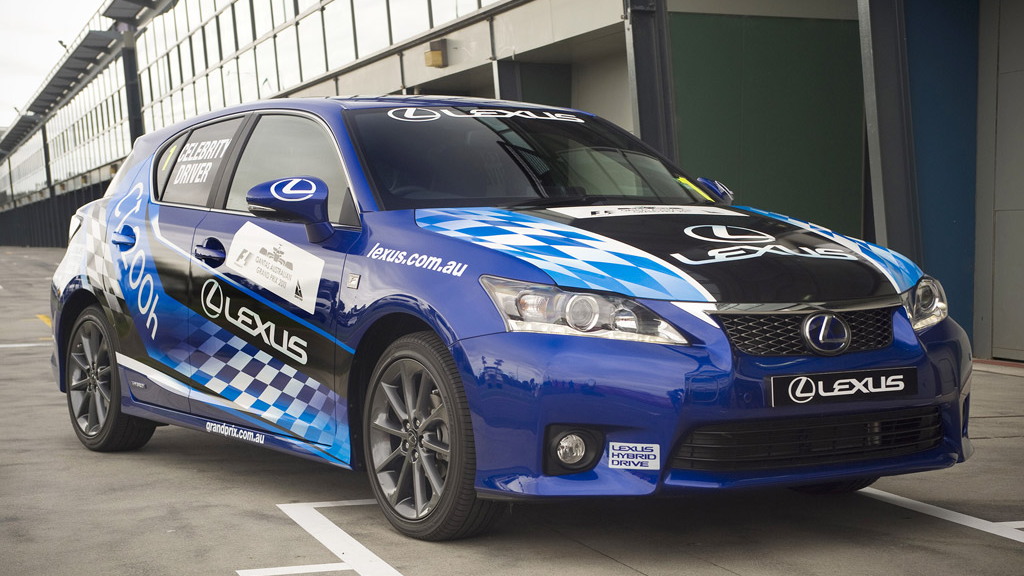 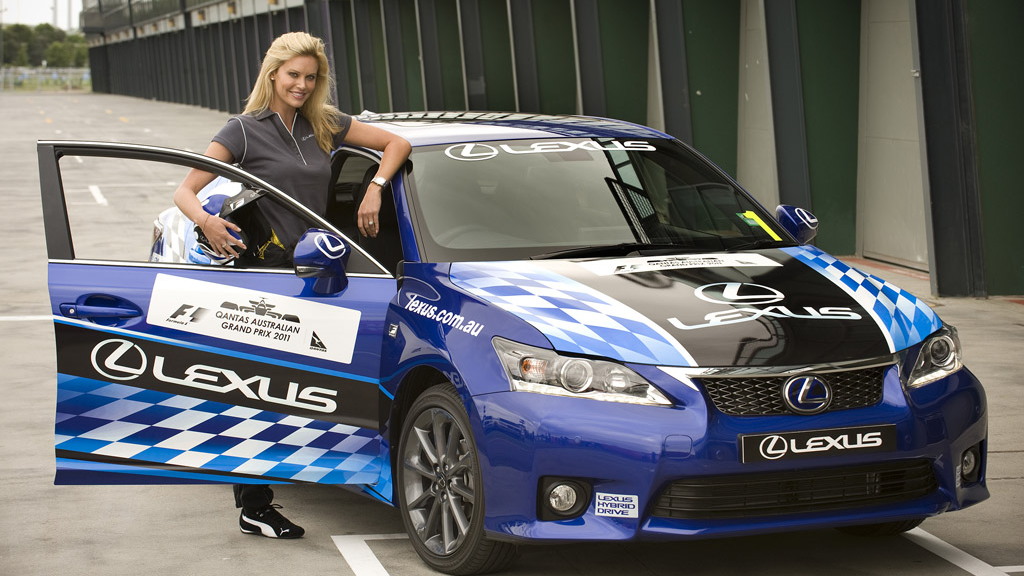 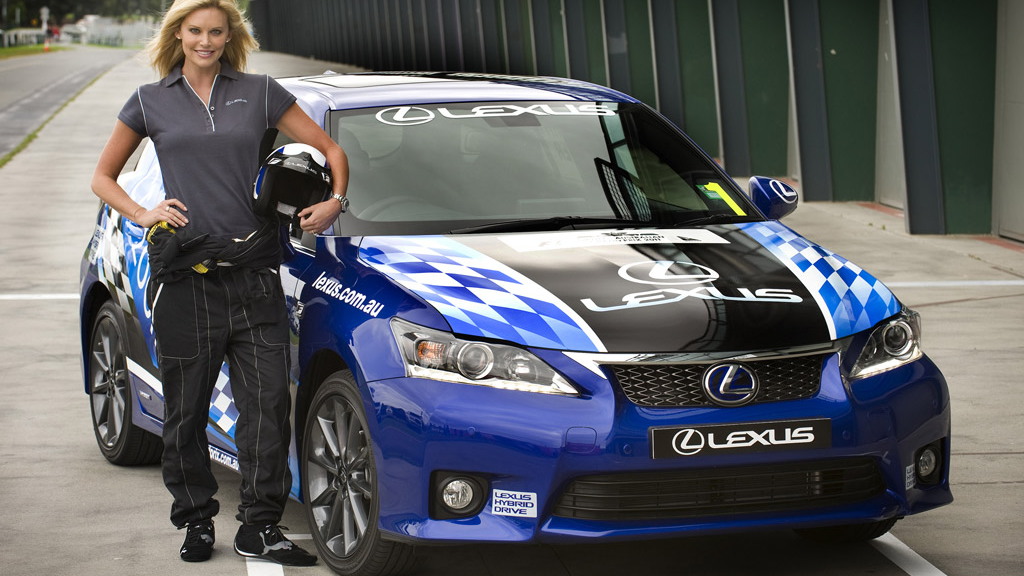 3
photos
Each year, in the days prior to the Australian GP in Melbourne, there is a demonstration race known as the Celebrity Challenge. The event pits a group of Aussie celebs in a one-make race around the Albert Park F1 circuit and in the past has included cars such as the MINI Cooper and Fiat 500.

This year celebrities will use the new 2011 Lexus CT 200h hybrid hatchback, making the event the world’s first hybrid-only race to be staged globally.

Interestingly, the hybrid-only race also coincides with the reintroduction of Kinetic Energy Recovery Systems (KERS) to F1 this year. Unlike conventional hybrid systems, like those in the CT 200h and Toyota Prius, the KERS captures energy normally lost as heat from braking and stores it for use later in the race to boost performance.

As for the CT 200h race, two separate winners will be picked: one for outright position and the other for the Le Mans-inspired "index of efficiency" concept, by measuring fuel use during the race.

The event will feature 27 CT 200h hybrids racing around the circuit and will take place on the opening day of the Australian GP, which kicks off on March 24.