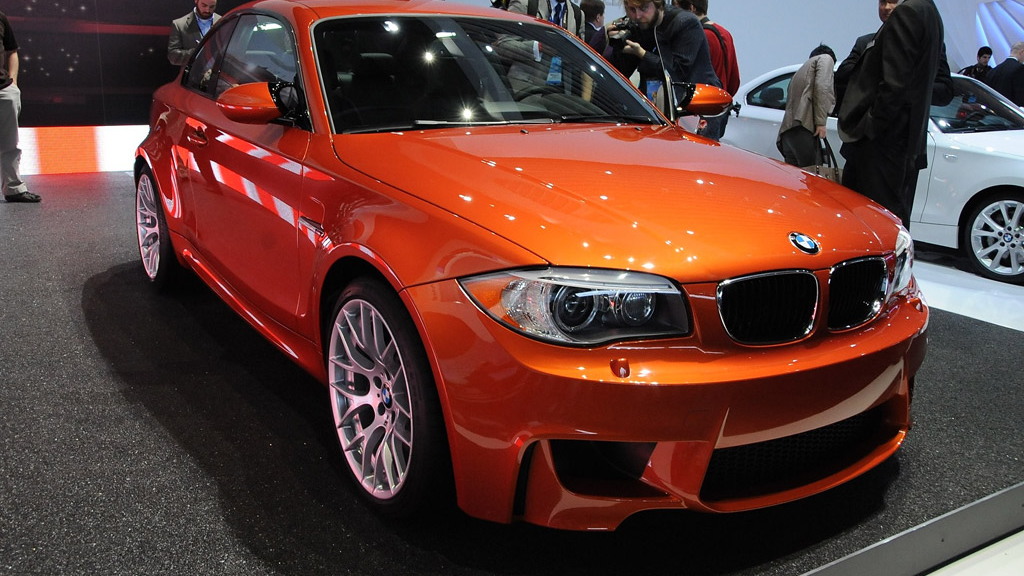 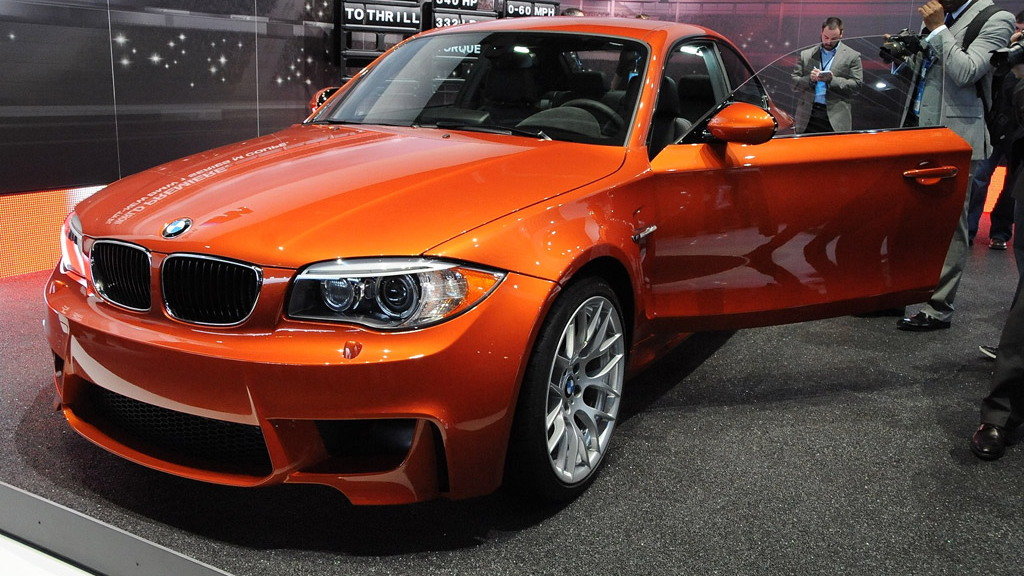 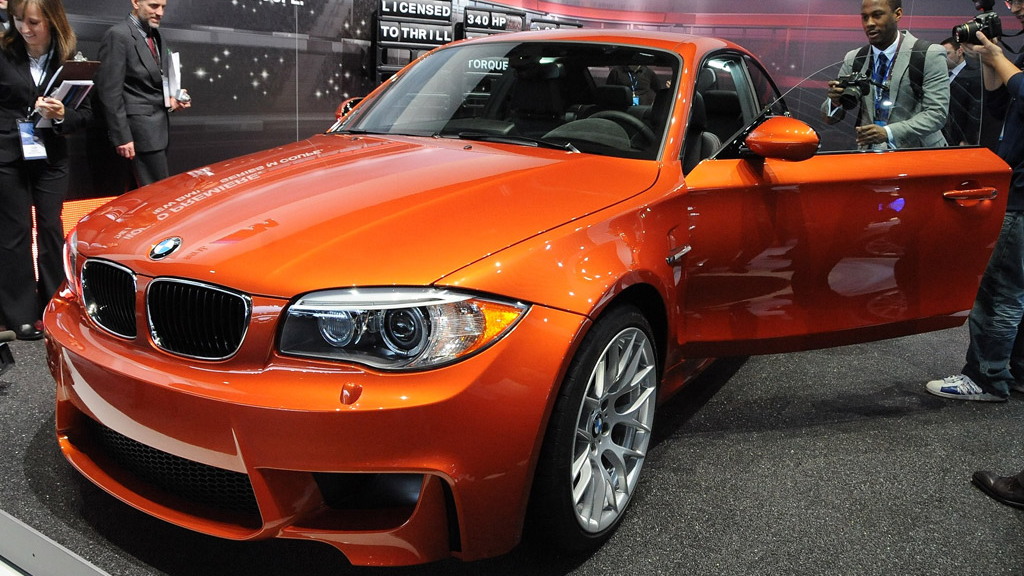 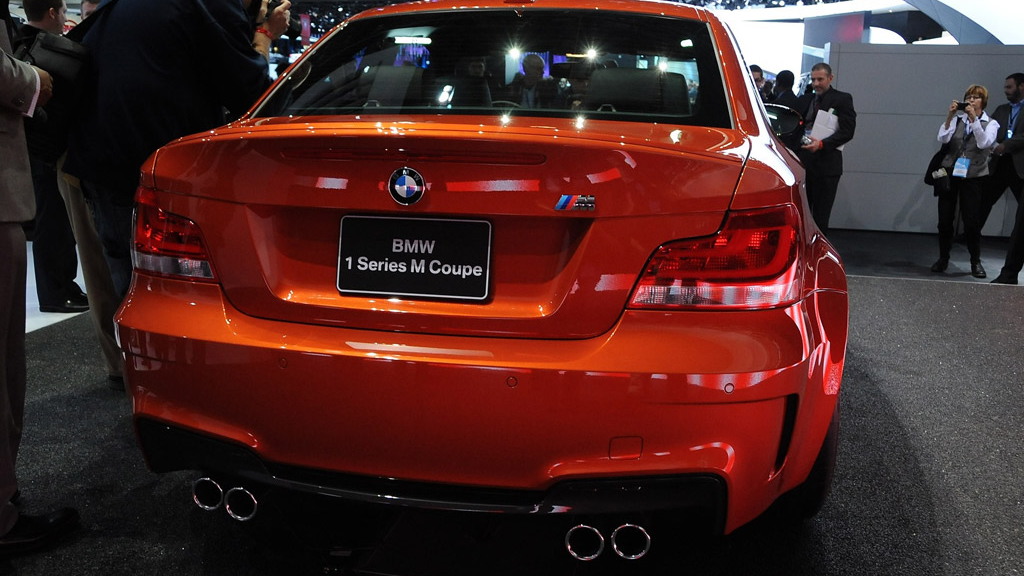 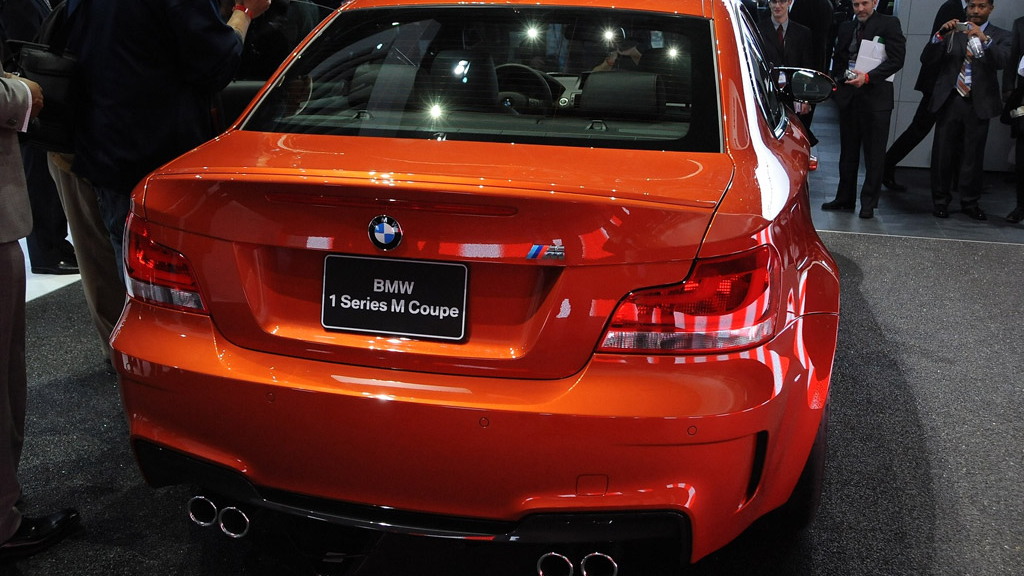 10
photos
The new 2011 BMW 1-Series M Coupe may not have lived up to all the hype, on paper at least, but the car still has a sweltering look, especially in the bright orange paintwork BMW loves to show it in. The car made its official world debut today at the 2011 Detroit Auto Show, drawing most of the attention on BMW’s stands despite sitting just a few yards away from the brand new 6-Series Convertible.

Packing a now-familiar 335-horsepower, twin-turbo variant of BMW's venerable N54 inline six-cylinder engine also found in the 335is, the M Coupe isn't quite as powerful as some rumors had hoped, but it still has plenty of punch when coupled with its other M Division upgrades.

If this sounds good to you, perhaps even enough to make you want to head to your nearest BMW showroom for a closer gander, then you better act fast as only 1,000 units, possibly less, are reportedly headed for the U.S.

Click here for the full details and then watch a video of the car by clicking here.