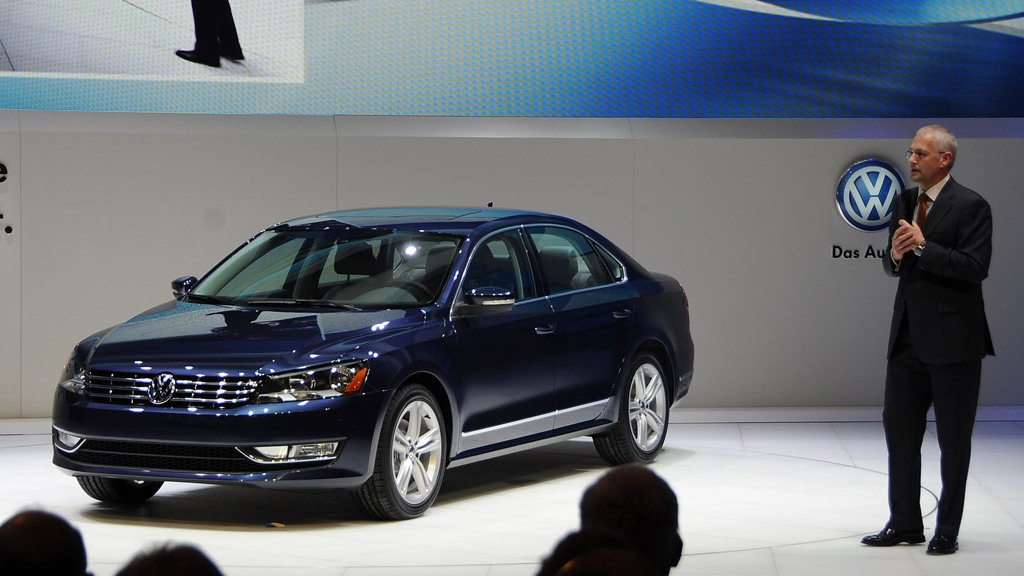 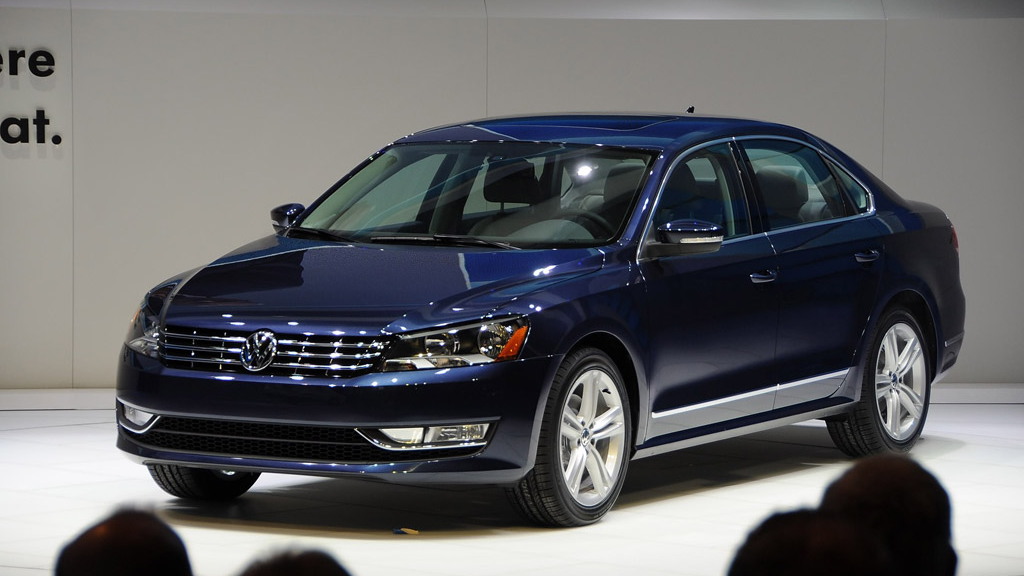 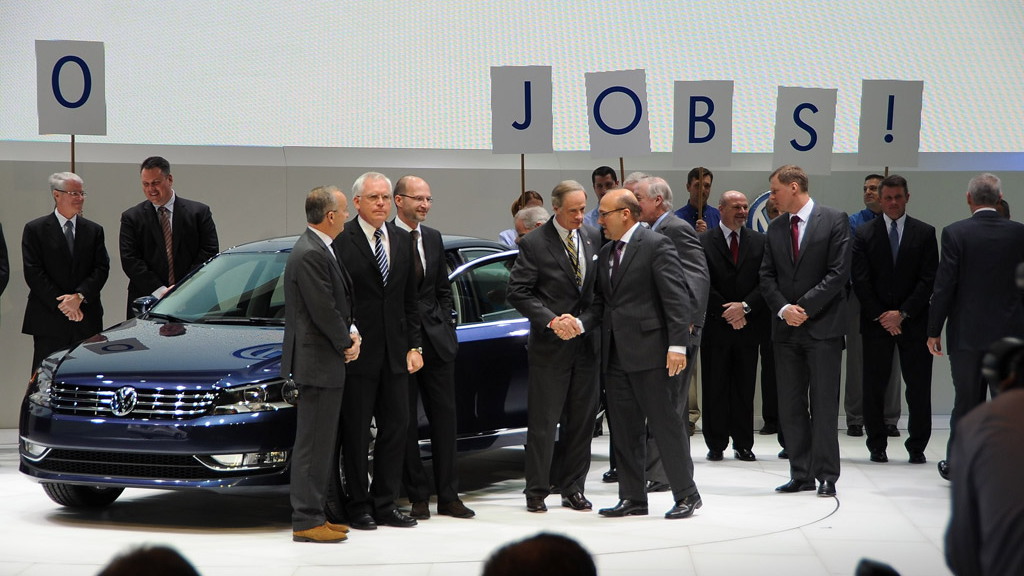 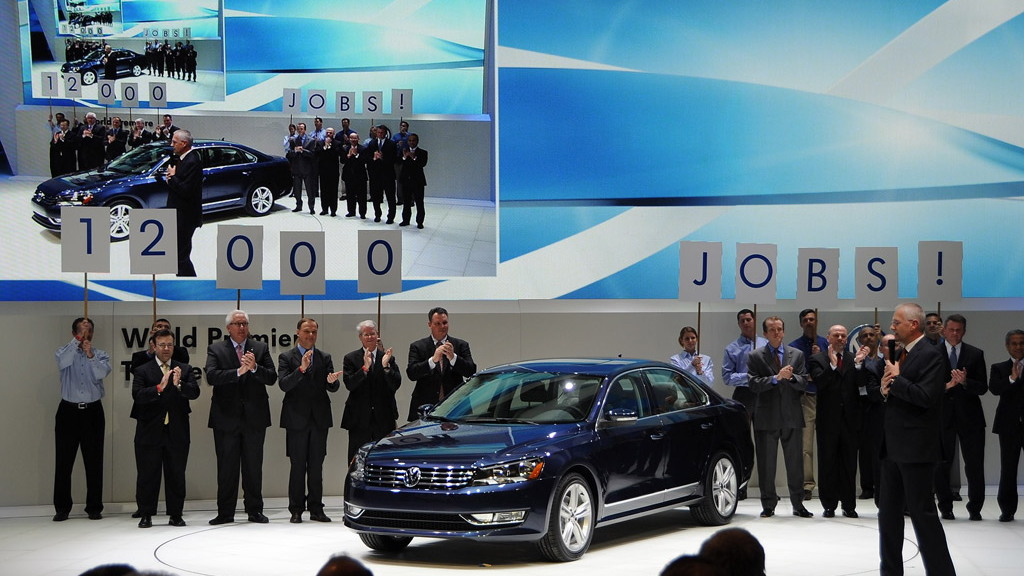 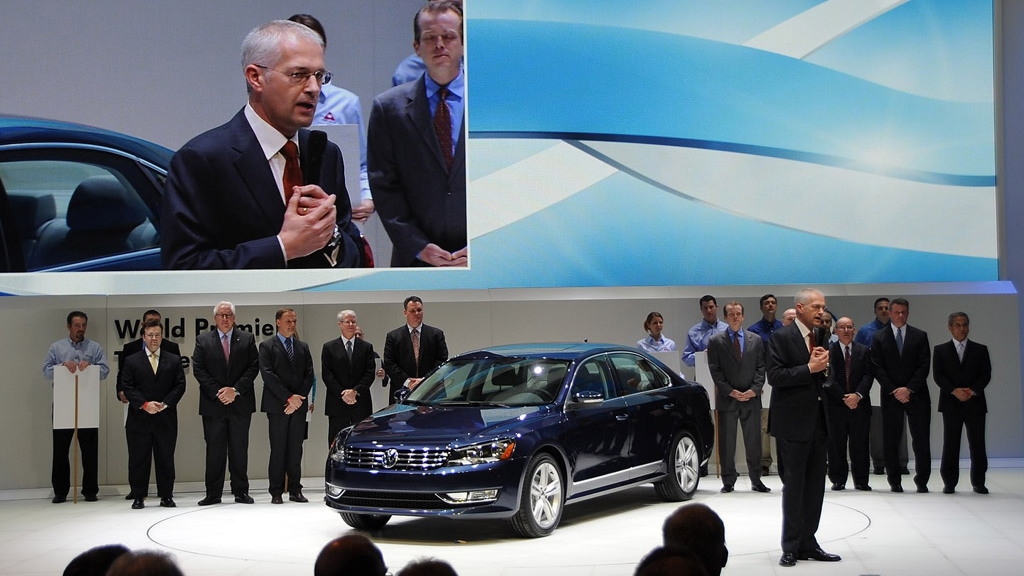 9
photos
Volkswagen surprised few by sticking with the Passat name for its U.S.-specific mid-size sedan, which up until this past week had been going by the name 'New Mid-Size Sedan' or 'NMS' for short. The 2012 Volkswagen Passat sedan will start around $20,000 and offer a new take on the once-popular nameplate.

Going up against the likes of the Toyota Camry and Honda Accord, this Passat is poised do much better than its predecessors thanks to a lower pricetag, fuel-efficient engines and transmissions, and ‘Made in America’ tagline.

Final specifications will be announced in the lead up to the car’s sales debut in March. In the meantime, click here for our previous post with all the technical details.