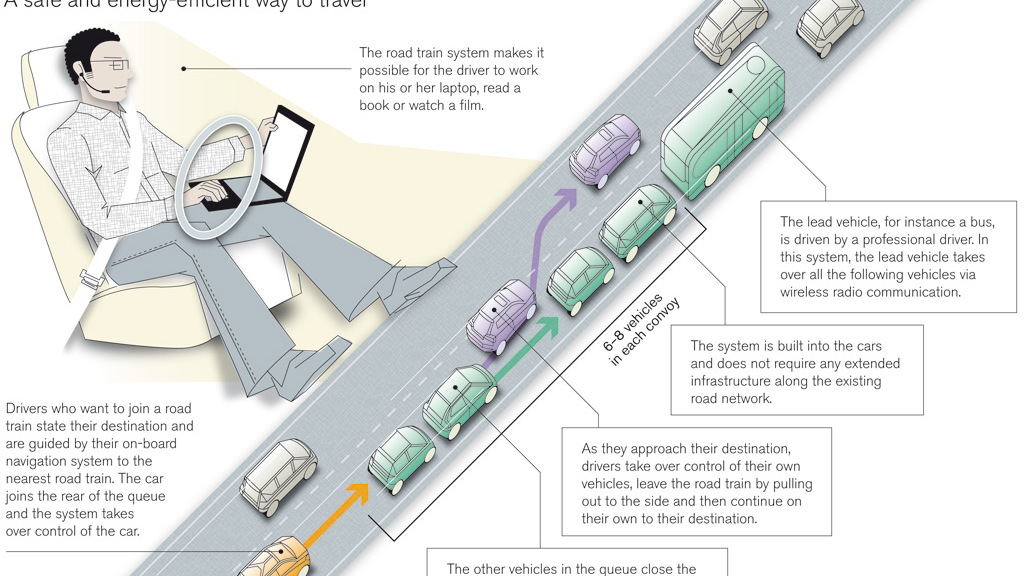 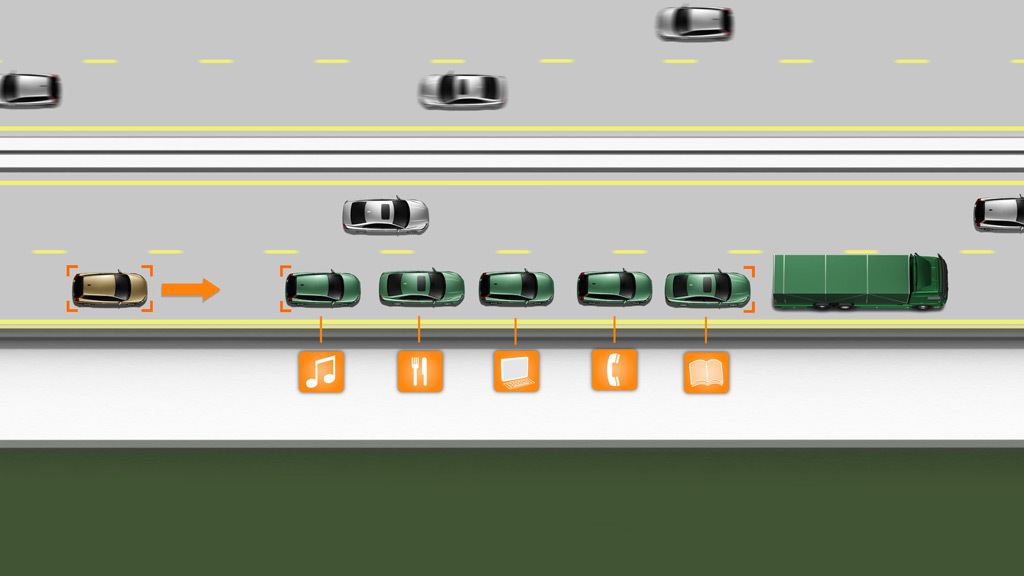 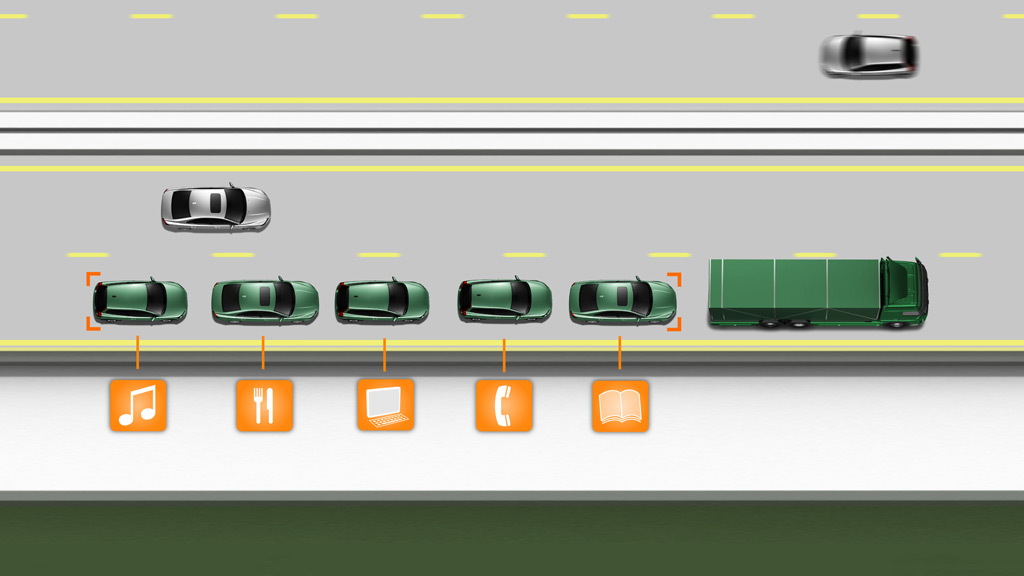 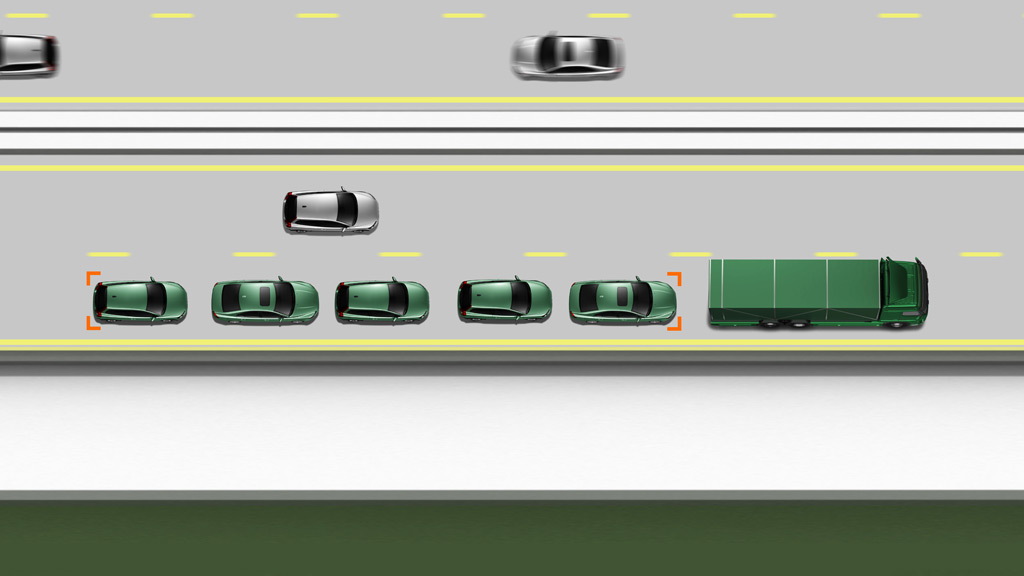 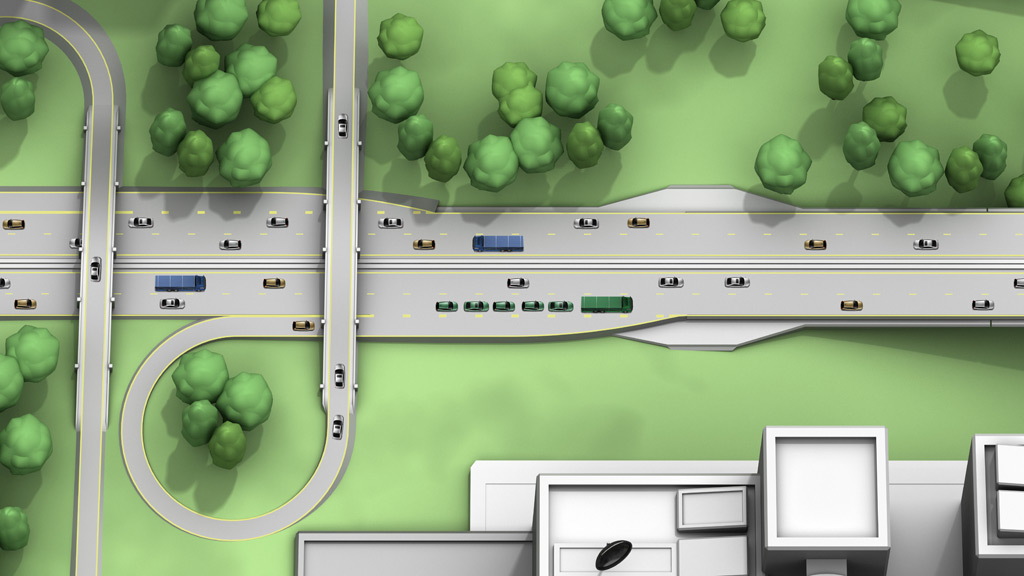 5
photos
Autonomous or ‘self-driving’ cars have been around for a while, at least in prototype form. In fact, just this week we reported on Audi’s autonomous TTS, which successfully charted the grueling 12.42 mile Pikes Peak run.

However, about a year ago we reported on a government-backed initiative in Europe called SARTRE (SAfe Road TRains for the Environment), which was being launched to develop and test technology for vehicles that can drive themselves in long road trains on highways. The technology has the potential to improve traffic flow and journey times, offer greater comfort to drivers, reduce accidents, and improve fuel consumption and hence lower CO2 emissions.

Today the initiative has announced that it has completed one year of the three year program and is now aiming at carrying out the first development tests of a single lead and following vehicle before the end of the year.

Most of the first year has been busy with the concept phase, which has involved a seven partner consortium that includes automaker Volvo. The next phase will involve the installation of the necessary hardware into two vehicles, implementation of vehicle- to-vehicle communications, incorporation and integration of sensors, and low level actuator and lateral and longitudinal control of the following vehicle.

The crucial software integration needed for driving automation has already commenced, and the first tests of a two vehicle train are expected to take place before the end of December. Subsequent phases of the work to be carried out in 2011 and early 2012 will see the concept demonstrated on a five-vehicle road train with strategies handling interaction with other road users.