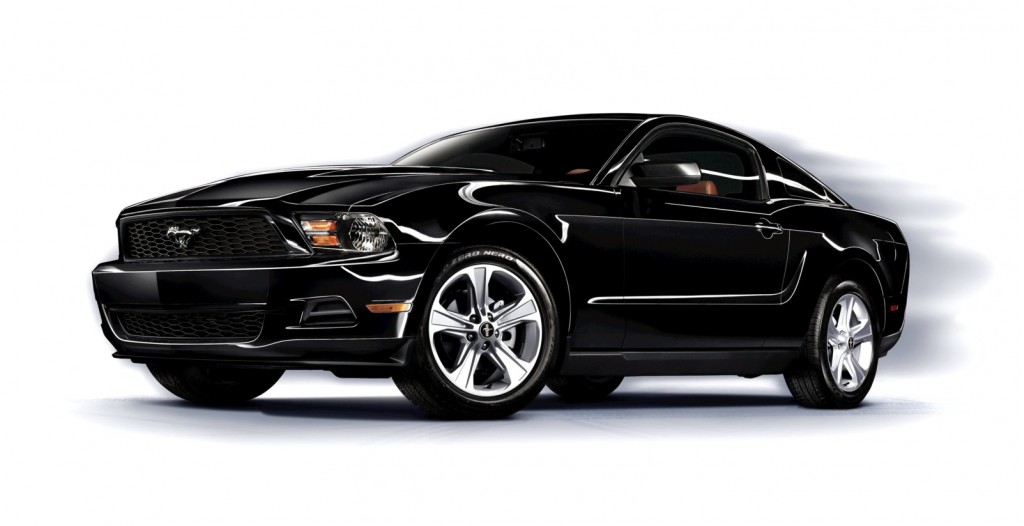 Ford is developing a new performance package for its 2012 model year Mustang V-6 but it needs your help. The Blue Oval is calling on its Facebook fans, more specifically, the Ford Mustang Facebook community, of which there are more than 940,000 members, to come up with a new name for the performance package.

Facebook fans can suggest a name on the Mustang Facebook page, and reach out to their friends in the social media world to help propel their pick to the top five names. A gallery on the Facebook page will let visitors see all of the choices that can be voted on. After the five most-voted names have been selected, Ford will choose the name that best shows off the personality of the package.

Borrowing from the Mustang GT, the new performance package will include numerous suspension, braking and body stiffening upgrades. Some of the items will include a 3.31 rear axle ratio, front and rear stabilizer bars and shocks lifted from the Mustang GT, a rear lower control arm borrowed from the Shelby GT500, unique 19 inch wheels shod with Pirelli tires, uprated brakes, a strut tower brace and a modified stability control system.

The winner will be given a two-year lease on a 2012 Ford Mustang V-6 with the performance package so you better get cracking and work on some names. Suggestions can be submitted through mid-December, when the contest comes to a close.