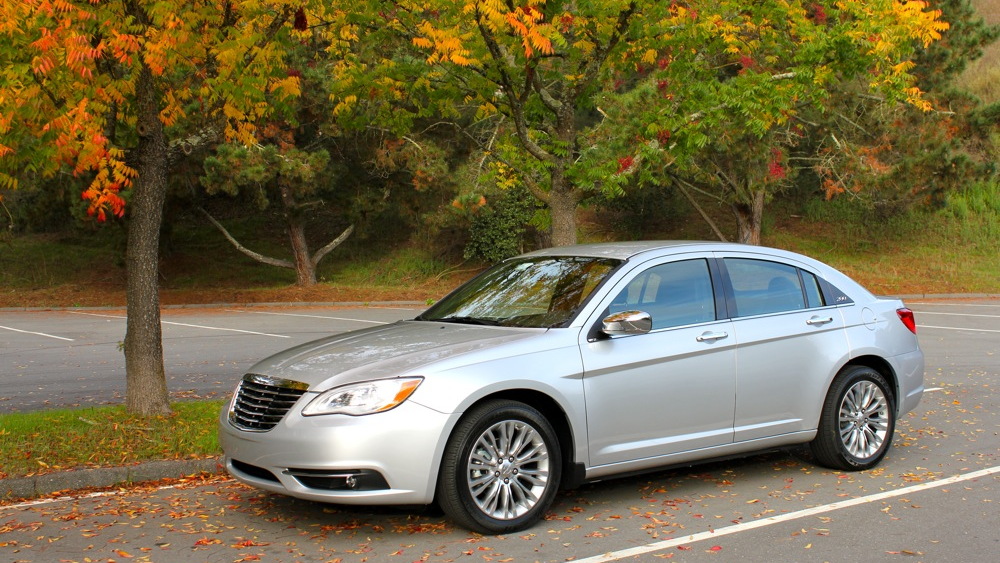 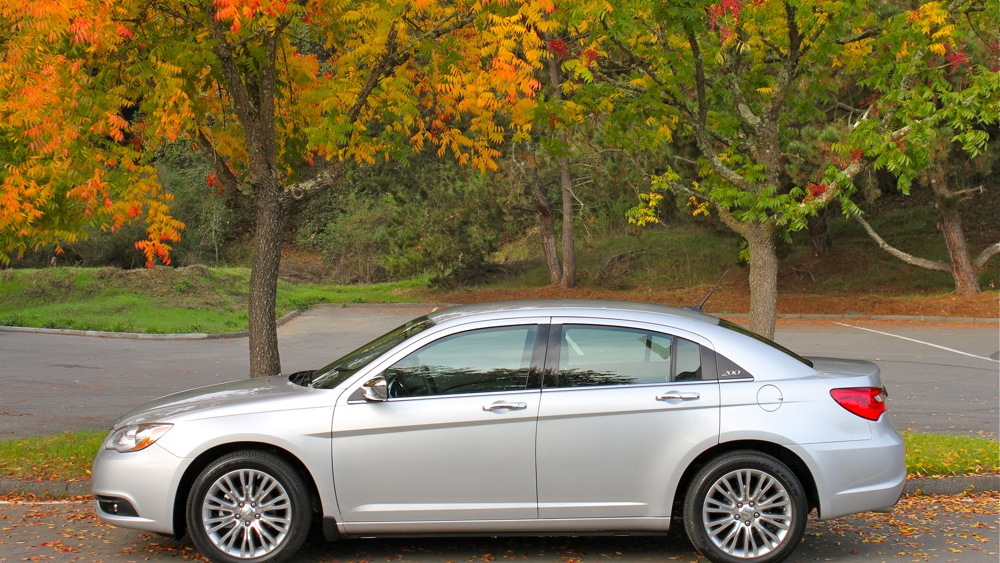 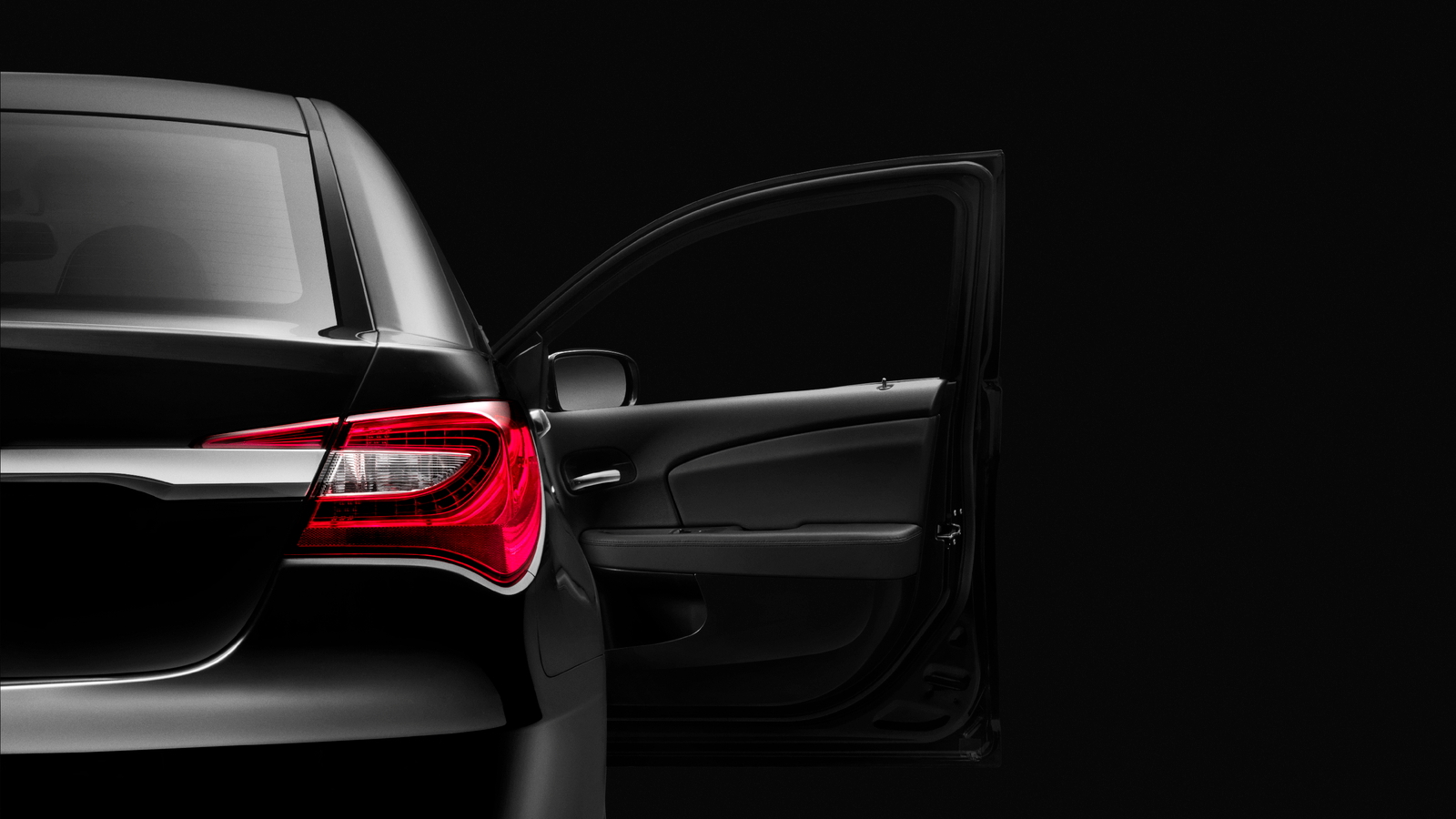 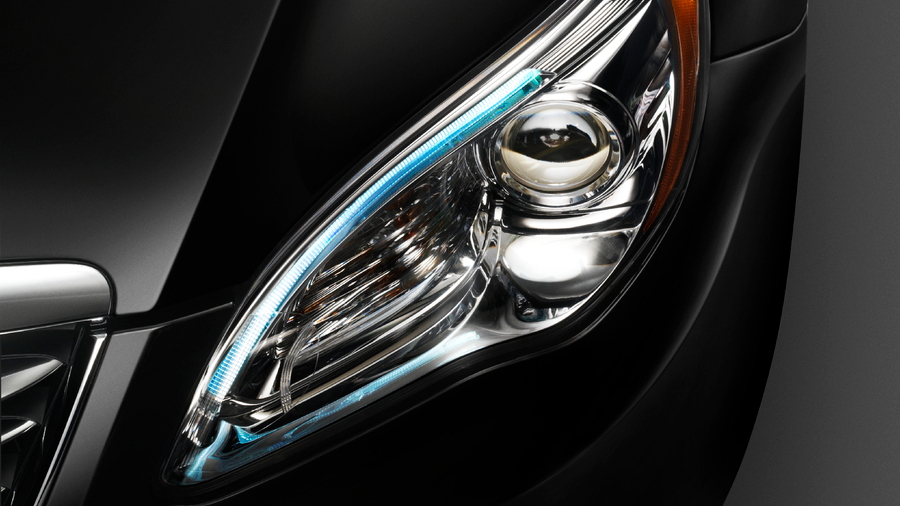 The Sebring name has died a quiet death, and few will miss it. In its place comes the 2011 Chrysler 200, a similar but better-looking take on the same segment, and a car Chrysler promises will be much-improved. It's certainly priced to compete, starting from $19,995 including the $750 destination fee.

That just-shy-of-twenty-large will get you the base LX model, outfitted with a 2.4-liter "World Gas Engine" four-cylinder mated to either a four- or six-speed automatic, most likely the four-speed in LX trim. Trim-level specs for the various models haven't bee broken down by Chrysler yet, but we know three trims will be offered.

The second trim level, the Chrysler 200 Touring, starts from $21,995, while the Limited starts from $24,995. An upgrade to the Pentastar V-6 engine, rated at 283 horsepower and 260 pound-feet of torque and paired with the 62TE six-speed transmission is available, but again, Chrysler hasn't specified which models will get the option, or if the Limited comes with the bigger mill standard.

A fourth trim level, the 200 S, will be available later in the model year. Pricing and details for this model haven't been announced. The first of the 200s will begin delivery late this year.