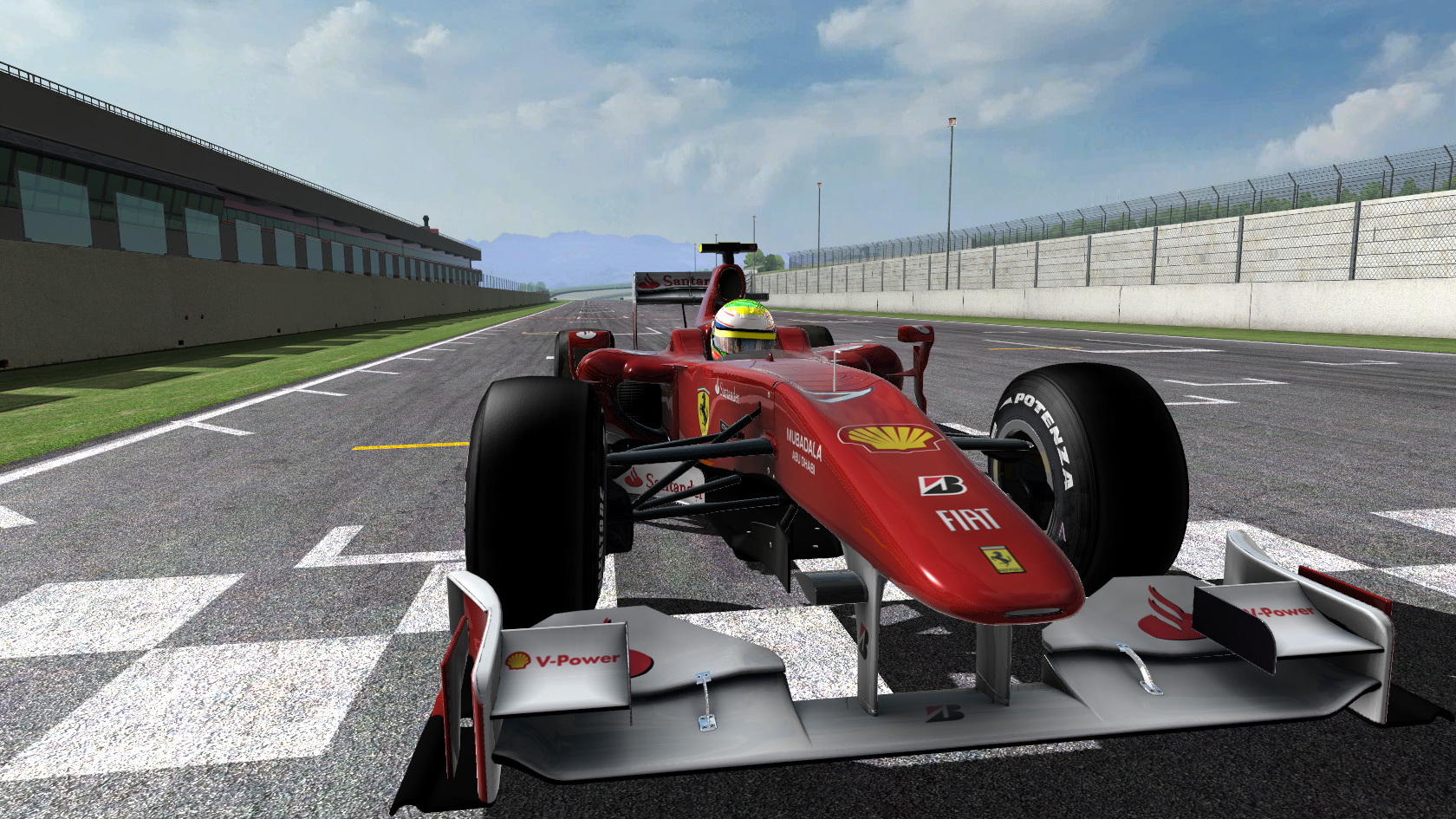 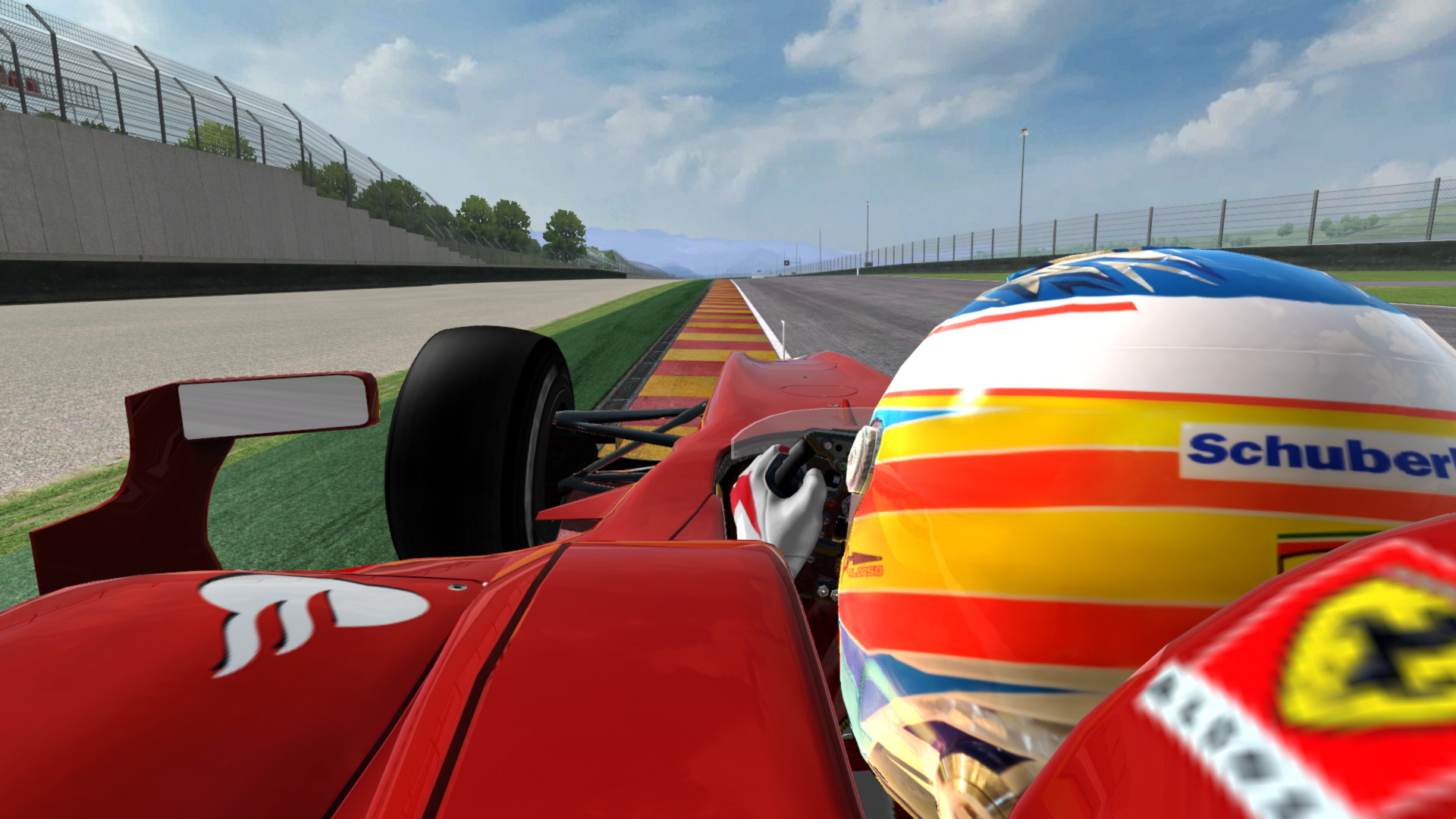 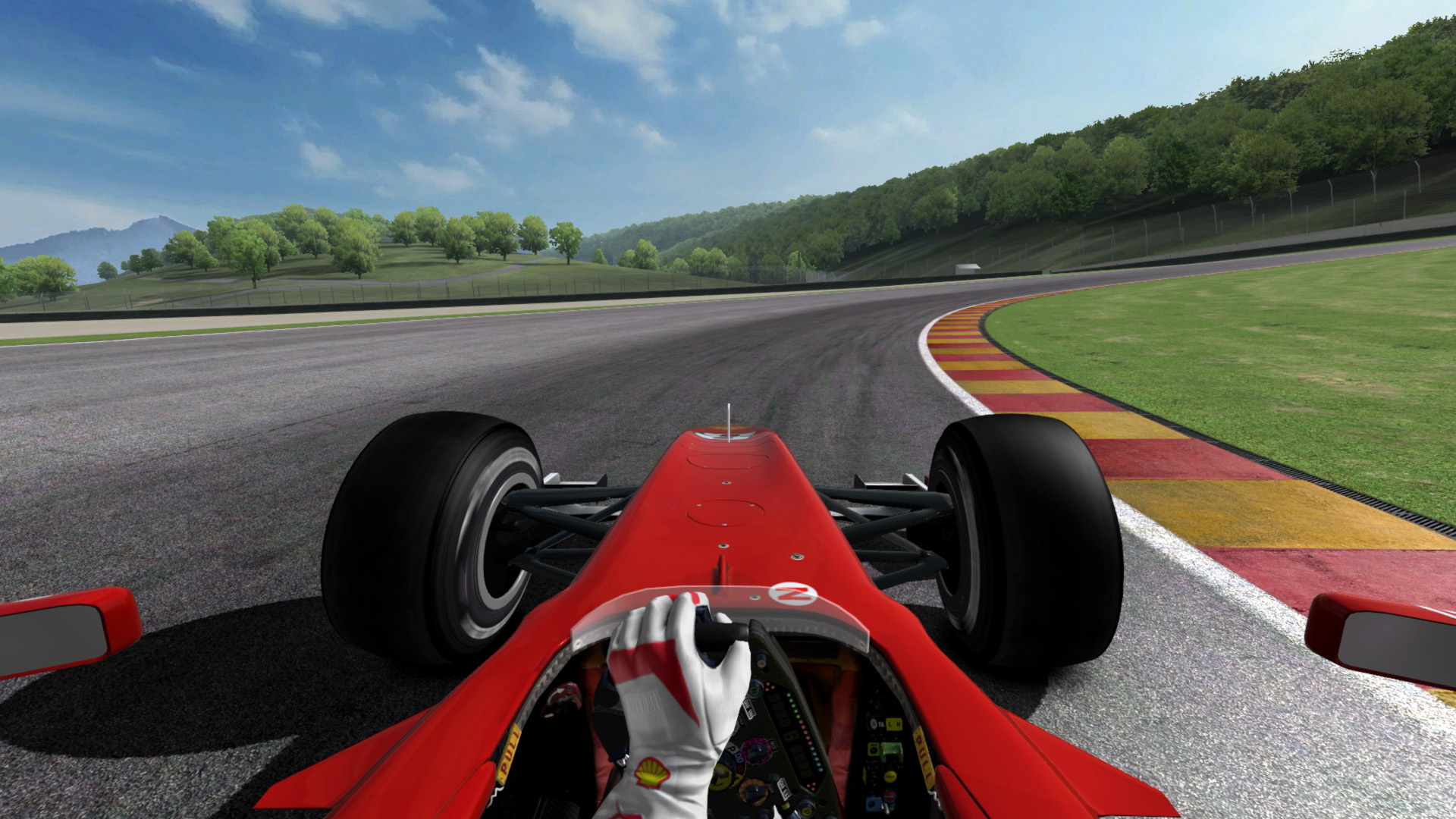 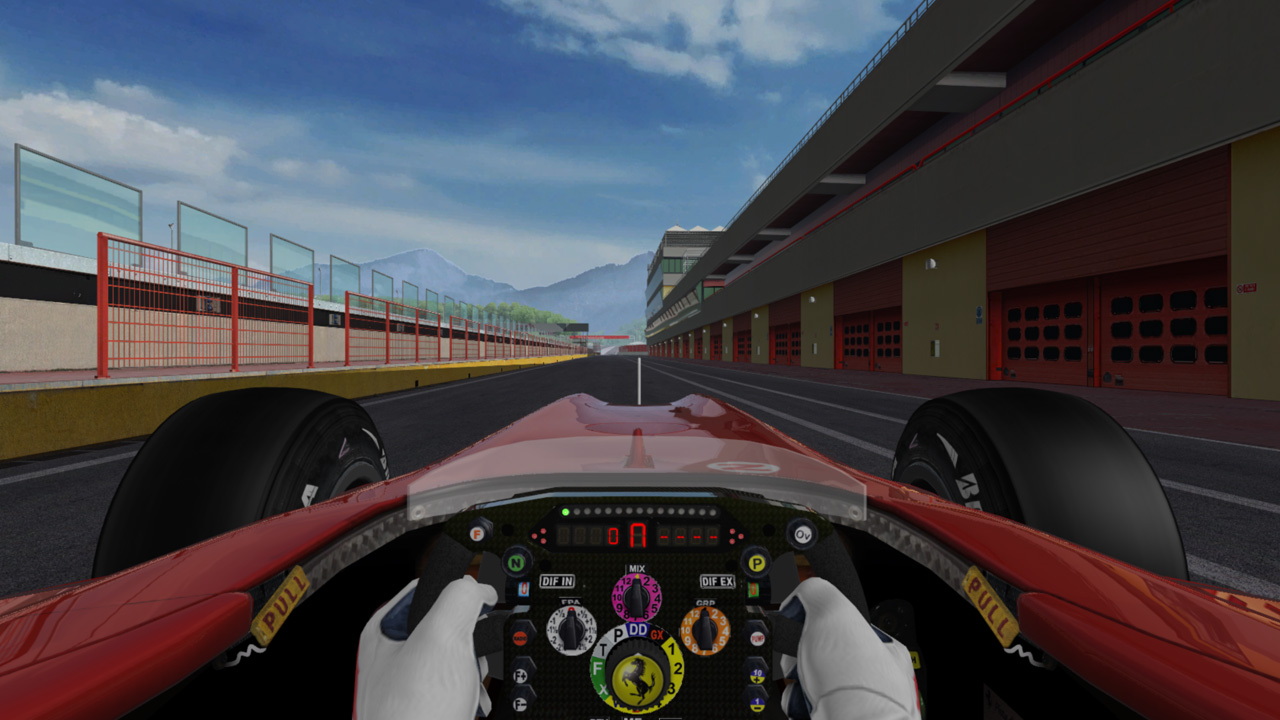 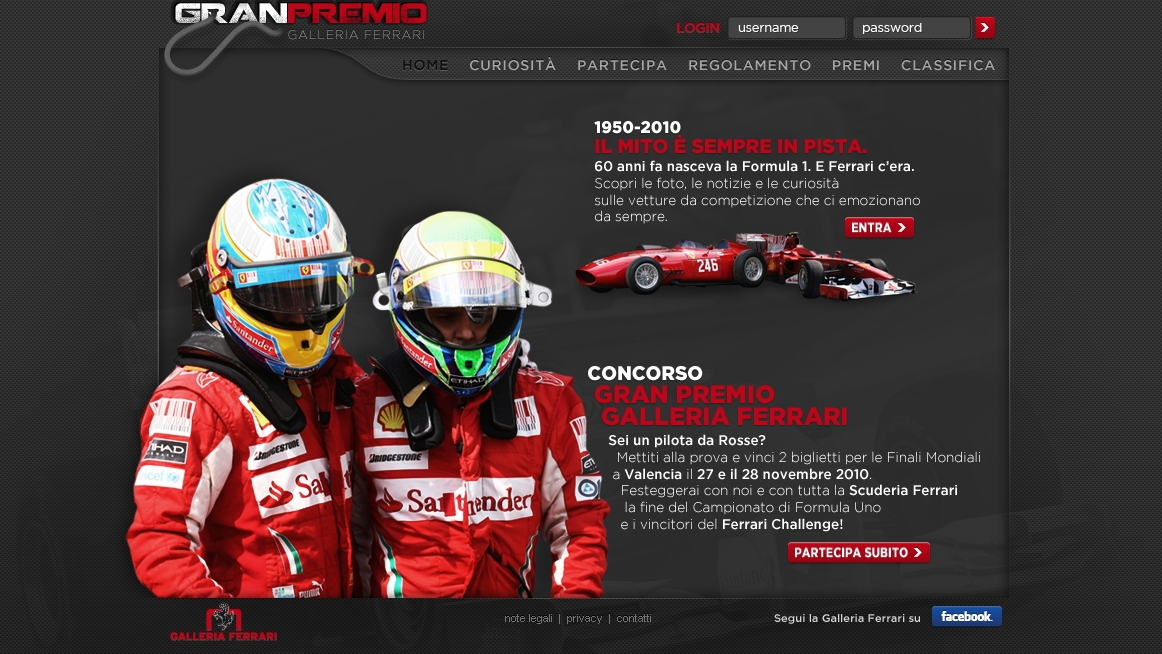 Ferrari's Virtual Academy online racing sim was just released in early September, but Ferrari is already upgrading the experience with a new track in Mugello and more ways to control the setup and handling of the virtual Ferrari F10 Formula 1 car.

The addition of Mugello brings the current total to two tracks, including the launch track at Fiorano, though more tracks are set to come. The new driving controls feature eight new settings for differential lockup under braking, another eight for lockup under acceleration, and four degrees of adjustment to engine braking. In other words, to succeed at Ferrari's online simulator, you'll need to be an engineer as much as a driver.

Ferrari has set the lap time to beat at Tuscany at 1:19.970, set by Fernando Alonso--though it's not clear if Alonso set the time in the car in the real world or in the simulator. If it was in the simulator, you have to wonder how many engineers he had getting the car tuned just right.

The third track in the series will be the Nurburgring, due November 11. The game is available for purchase online at the link below for 19.90 euros, or about $27.76.