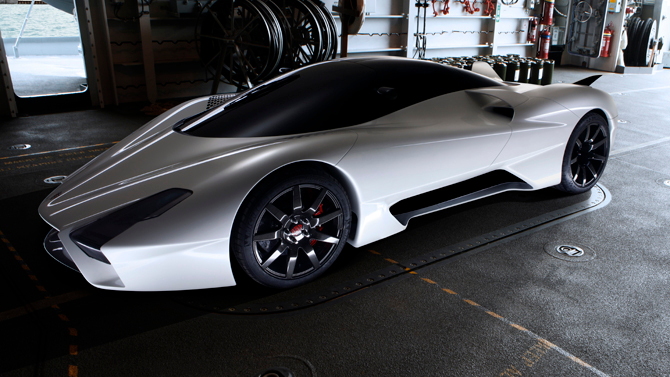 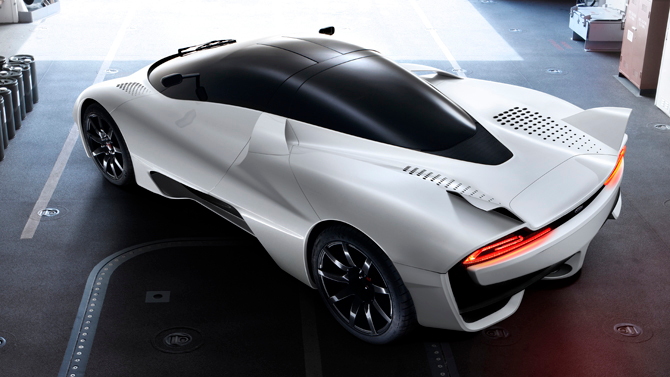 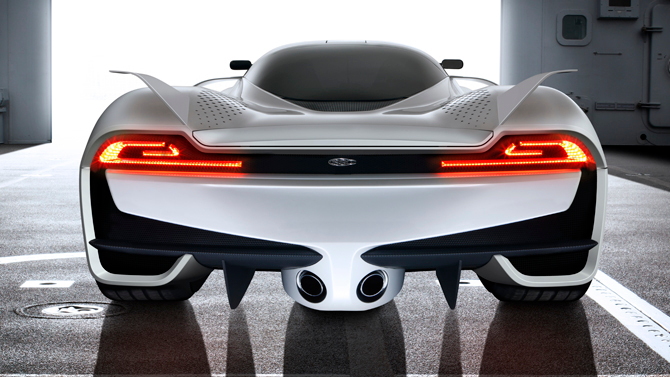 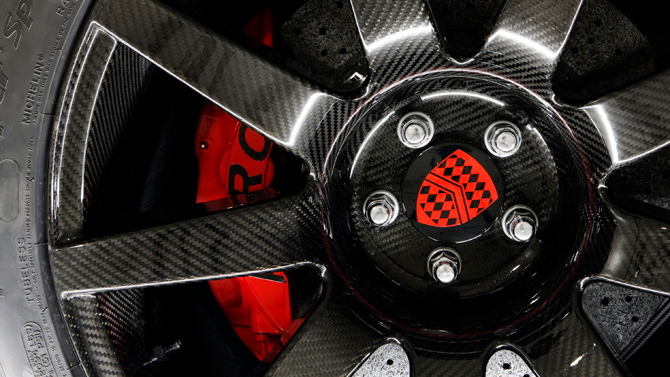 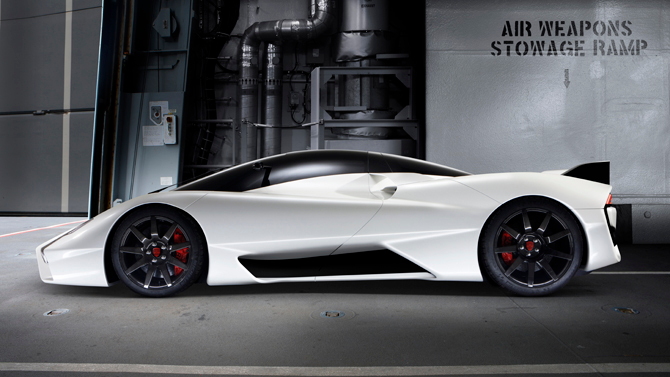 When Jason Castriota came on board with Shelby Supercars, we could hardly believe it--but knew something special would result. Something special most certaily has, as these photos reveal. As for the details, they're pretty special, too.

There's no way to talk about this car except in ballistic terms. The target? 275 mph. The ammunition? A 6.8-liter, twin-turbo, 9,000 rpm V-8 monster rated at 1,350 horsepower. The gun? A futuristic carbon fiber and aluminum cocoon penned by Jason Castriota. The person that pulls the trigger? Legally insane.

The next Aero TT, as it will likely be called, also gets carbon fiber wheels, a triple-disc carbon clutch, and, as with all modern supercars, optional paddle shifters.

Those big, jet-like spoilers at the rear? They're real, and functional. Castriota calls them "dihedral rear stabilizers" that creat dynamic tension, controlling the immense volumes of air that flow over the car at speed to improve stability.

For the full story and more photos, head over to Top Gear at the link below.