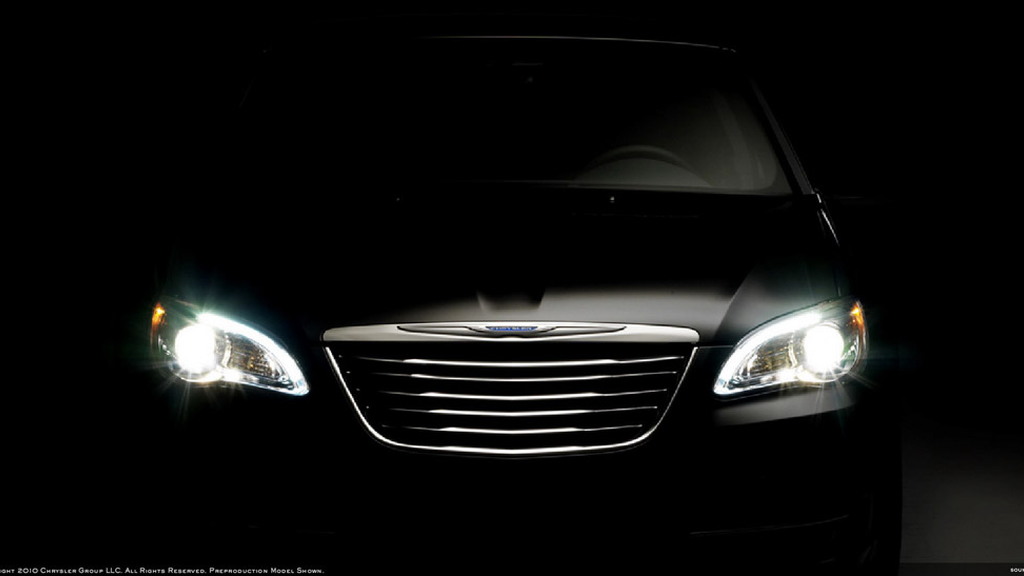 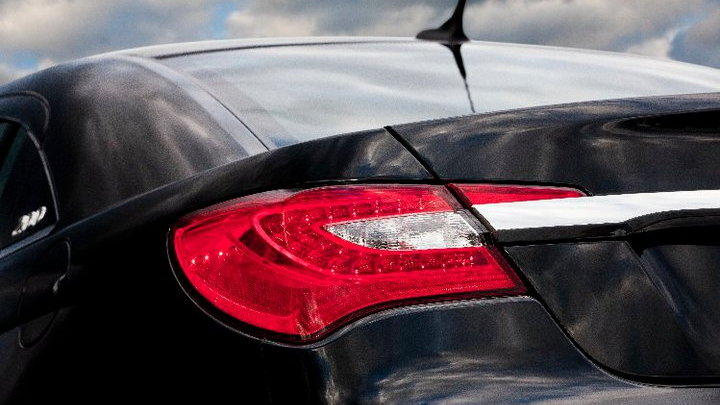 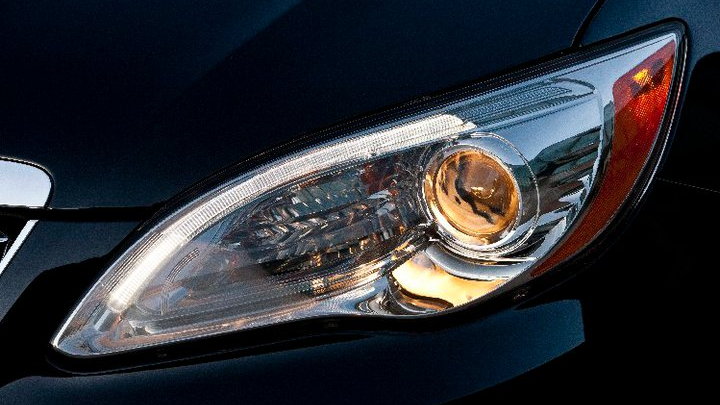 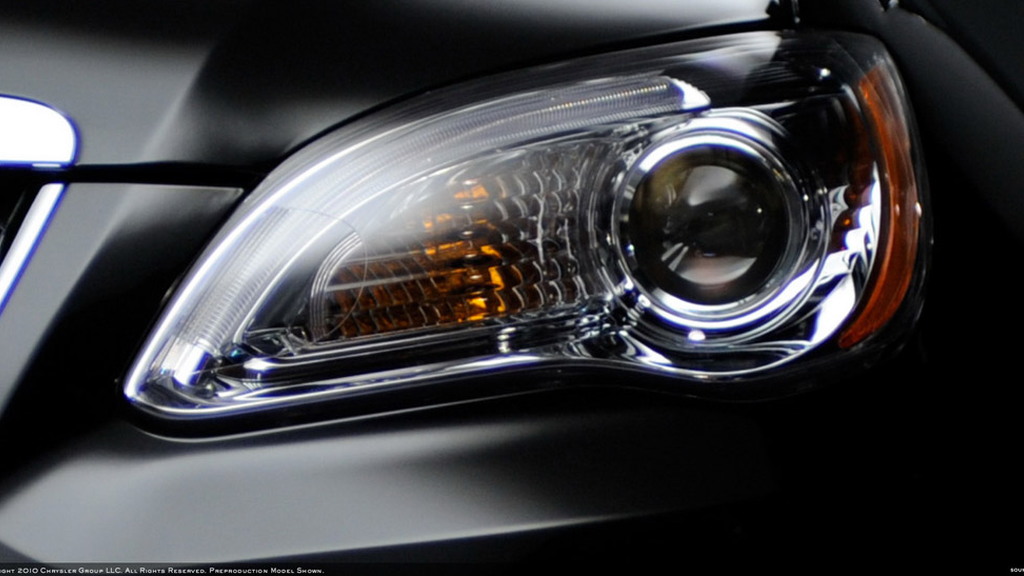 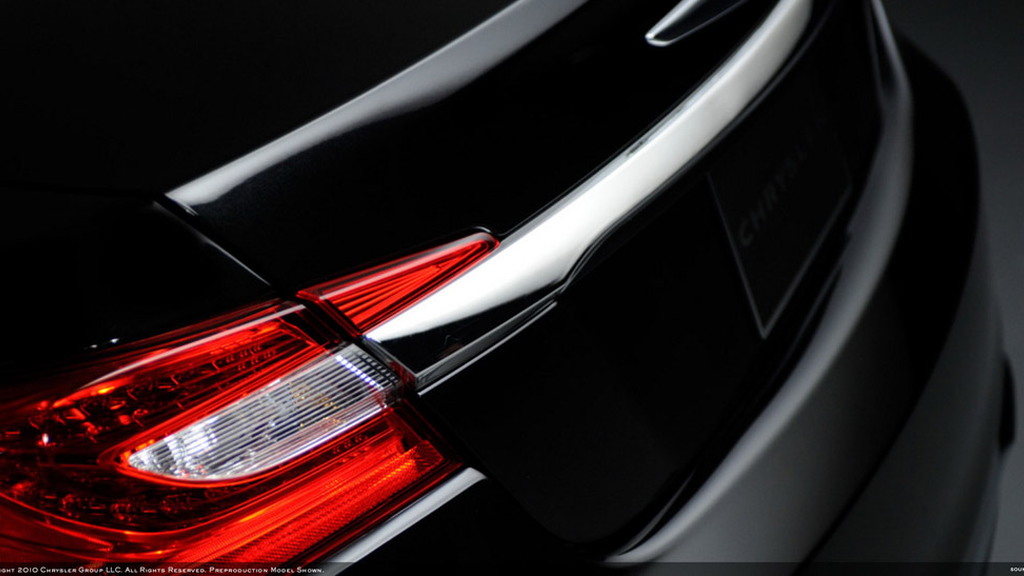 11
photos
Few who've driven the Chrysler Sebring  have much in the way of kind words to say about it. A coarse engine, an interior that wouldn't pass muster at Fisher-Price and dated exterior design combine to make a car that's destined for a myriad of "worst of" lists. And Chrysler realizes that, in a big way.

The automaker is now working on a heavily revised version of the car that will go by the name 200. Due in the fourth quarter of the year, the 2011 Chrysler 200 will be styled along the lines of the 200C EV Concept from last year's Detroit Auto Show, with a much-improved interior.

Some of the other changes include installation of a standard new 2.4-liter four-cylinder engine or optional Pentastar 3.6-liter V-6, as well as adding a dual clutch transmission.

The latest teaser shots of a preproduction model show details of the restyled front and rear of the core Sebring platform, with swept-back lights and a waterfall style grille. The rear lights are close to those of the concept, but the center section of the Sebring remains, including the rear roof pillar.

The new 2011 Chrysler 200 will likely make its world debut at the 2010 Los Angeles Auto Show in November and have to soldier on until a replacement based on Fiat Group’s new Compact-Wide platform arrives around 2013. Importantly, the Dodge Avenger is expected to undergo a similar update.