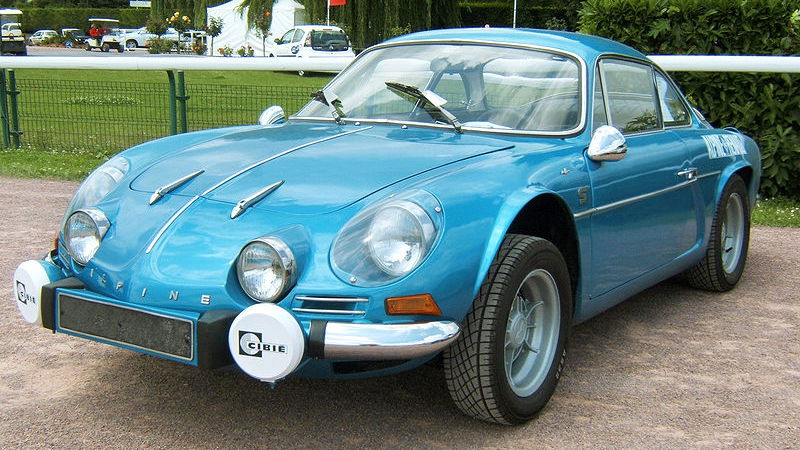 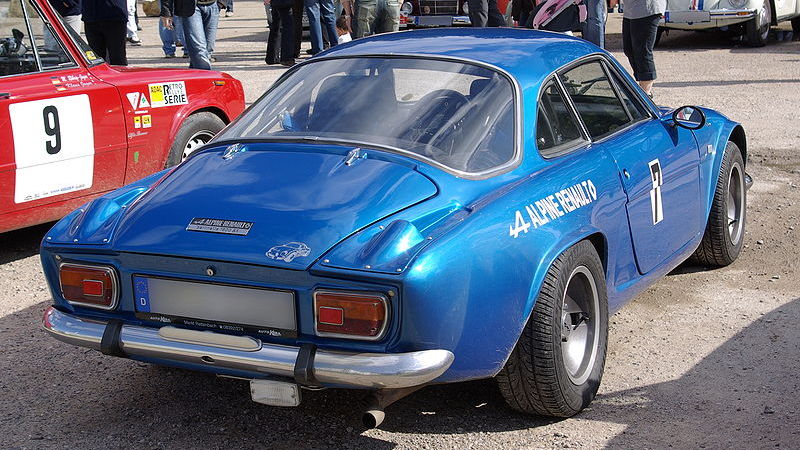 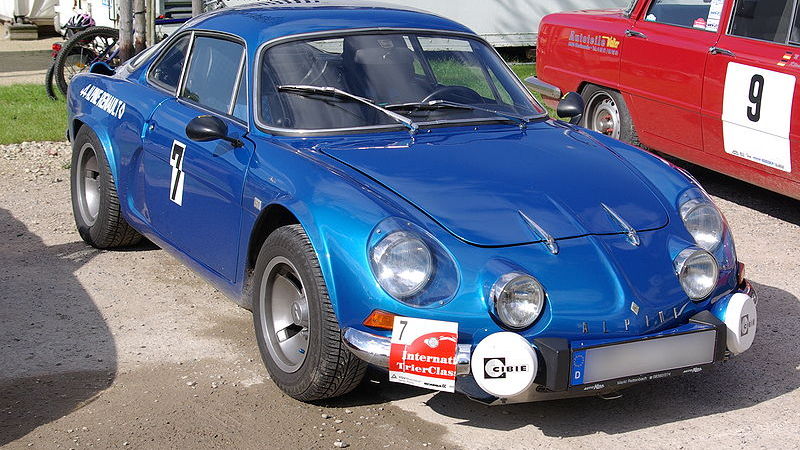 The Alpine name is one fondly remembered by vintage sports car enthusiasts. Originally an independent carmaker/coachbuilder using Renault vehicles as its platforms, the Alpine brand was successful in several forms of motorsport, including rally. Now it looks like Renault may be primed to revive the Alpine badge.

The last car sold as an Alpine was the A610, discontinued in 1995, though Renault continued to use the Dieppe factory acquired in the 1973 buyout of Alpine to produce RenaultSport cars like the Clio and Megane. But now it looks like the Alpine name may finally be poised for a comeback.

Renault has previously made several plans for bringing the Alpine name back, but the most recent attempt was foiled by the global credit crunch and car market crash of 2008-9. With things looking like they might once again swing back up in the next few years, the talk of a return to a rear-drive Renault in Alpine guise is building steam once again.

According to the report, the car that would bring the badge back is intended as a close spiritual descendant of the A110 Berlinette, a rear-engined, rear-drive sports car sold in coupe and cabriolet forms. Renault and corporate partner Nissan currently have no rear-engined platforms to work with, so the car may switch to the more modern front-engine design. An alternative, according to the report, would be to tap Daimler's Smart ForTwo platform, which has the desired rear-engine, rear-drive layout.

What will come of the Alpine? Only time will tell. But whatever comes, we don't expect to see them here unless they are grey-market imports. And that's a shame.