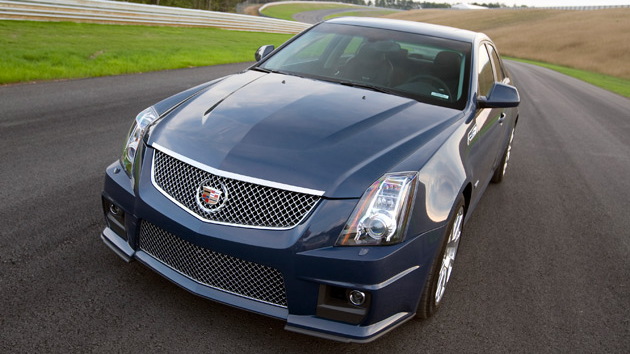 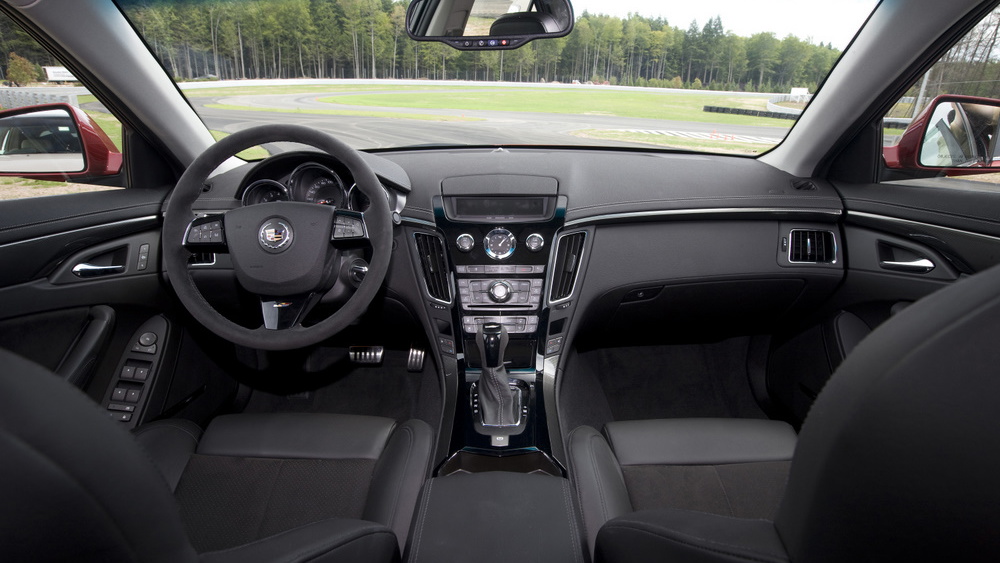 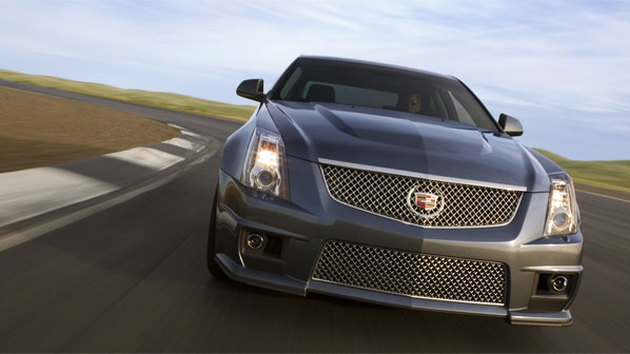 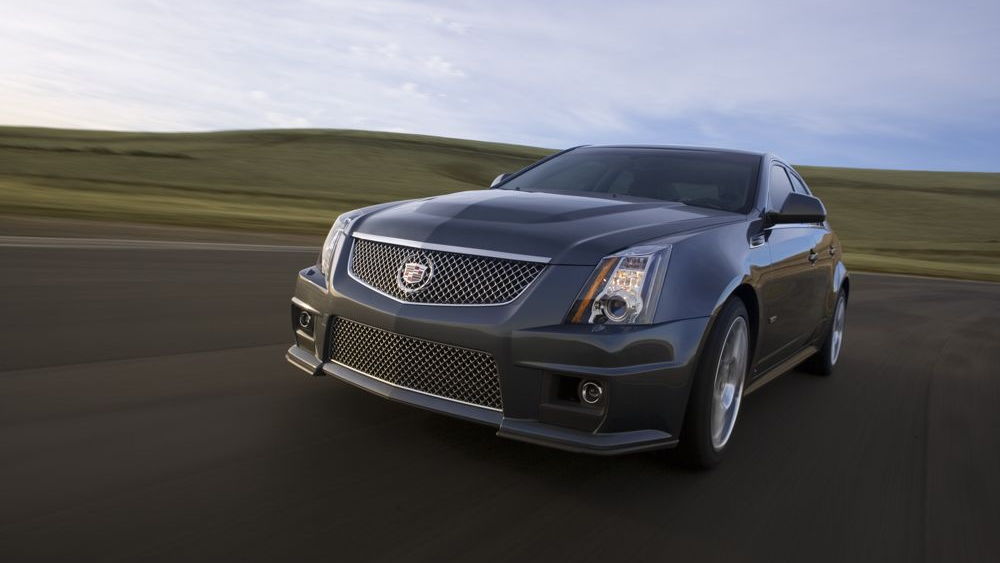 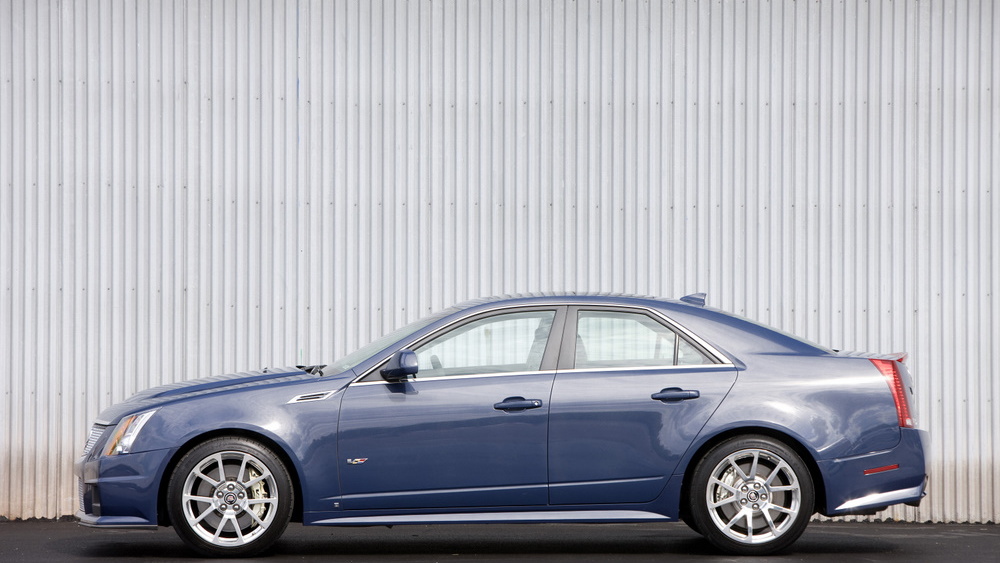 There's no denying Cadillac's CTS and especially the CTS-V are very good cars. They manage to compete with the German luxury marques in ways no American brand has in decades. But they're not perfect. GM has just issued a recall on certain 2009-10 model year CTS and CTS-V models for failure to comply with a federal occupant crash protection regulation. The 2011 model (like the 2011 CTS-V John Voelcker drove last month) is not included in the recall.

The problem lies in the glove box and, in some cars, the instrument panel structure. Cadillac will replace these elements free of charge to owners of affected vehicles. The recall is expected to begin by October 20.

What, specifically, is wrong with the structures isn't delineated in the recall announcement, aside from the fact that the front passenger may be at "increased risk of leg injury" in the problem cars.

It's a far cry from the fiasco Toyota faced earlier this year with its brake and floormat issues (which were later largely proven to be attributable to user error) but it does put a rather dark spot on the Cadillac CTS's otherwise excellent track record.