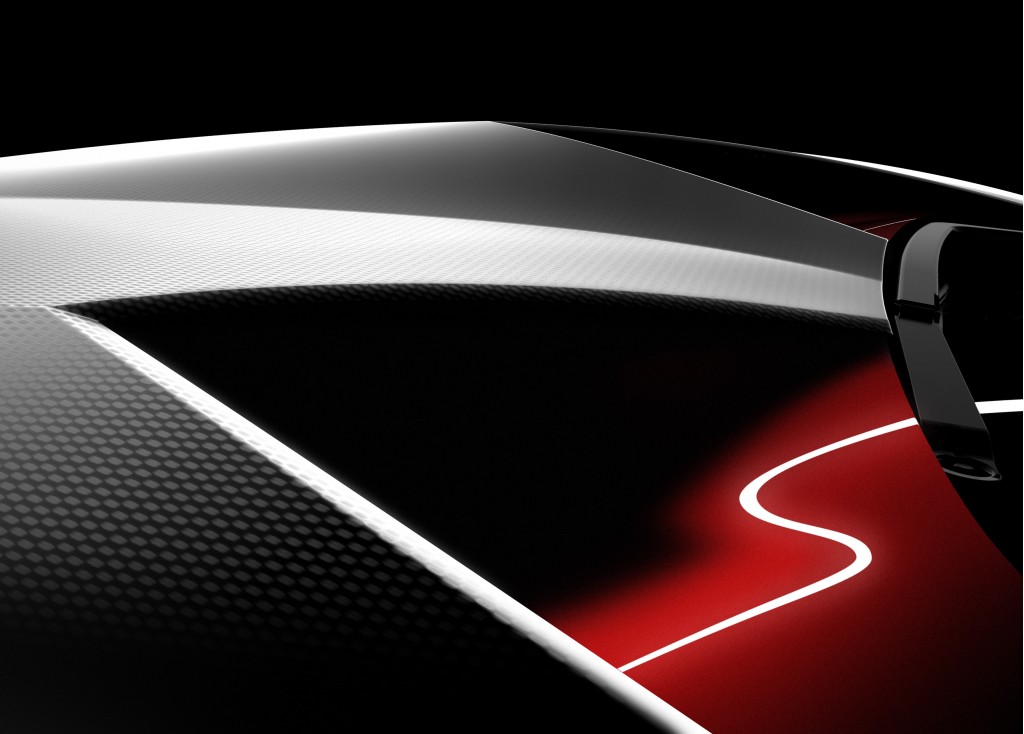 The 2010 Paris auto show is nearly here, and the wind-up from automakers is in full effect today with the first of six teasers from Lamborghini as it implores us all to "discover the way to the future of supersports cars."

A new Lambo supercar replacing the Murcielago is in the pipeline, and this photo is the first detail for that new car, said to be dubbed the Jota.

We've reported on the Jota as it's made its way through development and as Lamborghini began dropping hints about the new car earlier this year. The basics could include a new V-12 engine with up to 700 horsepower and almost 500 pound-feet of torque. Four-wheel drive is a given; a dual-clutch or an automated-clutch transmission are sure to be offered, along with a manual transmission.

There's also some rumormill chatter about a possible hybrid version, which wouldn't arrive for a few years after the 2012 model-year launch.

The Jota name hasn't been confirmed, but High Gear Media will be reporting live from the 2010 Paris auto show--stay tuned for Lamborghini news starting September 29.