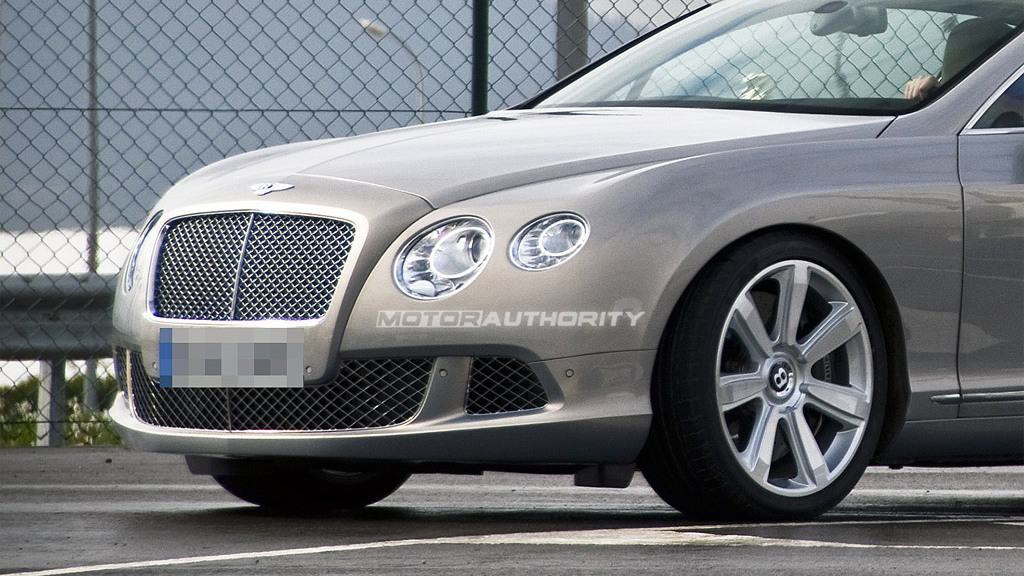 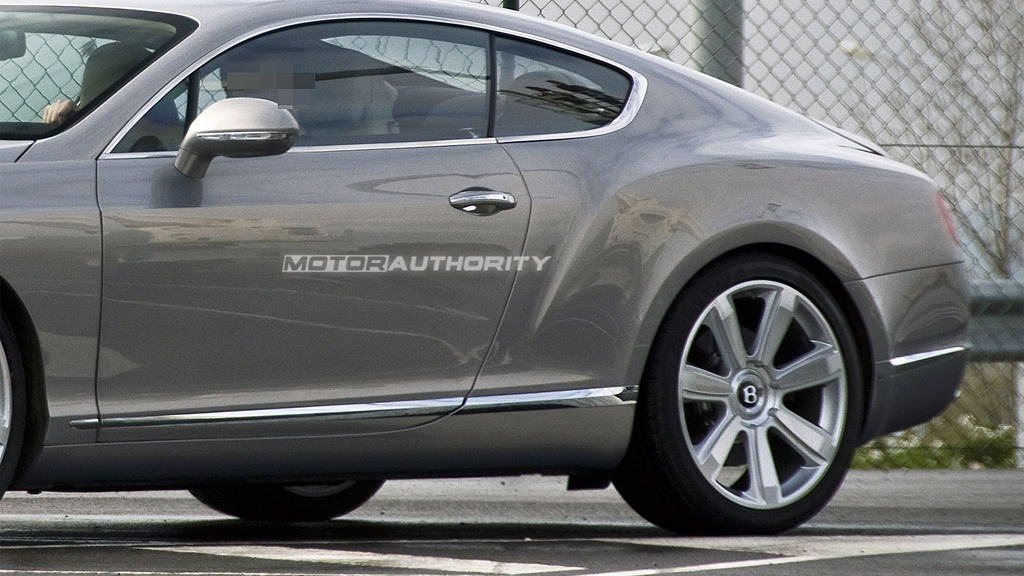 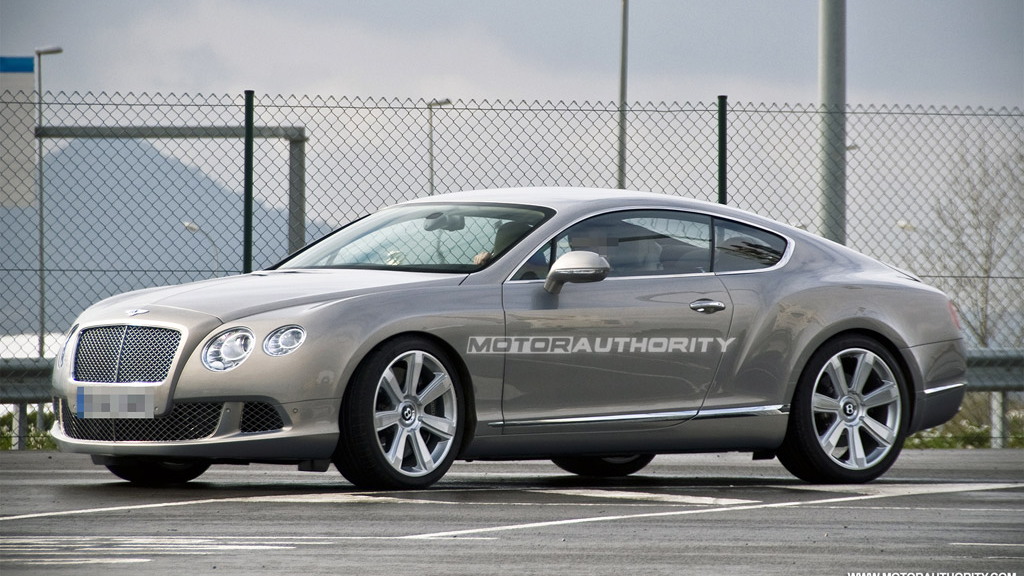 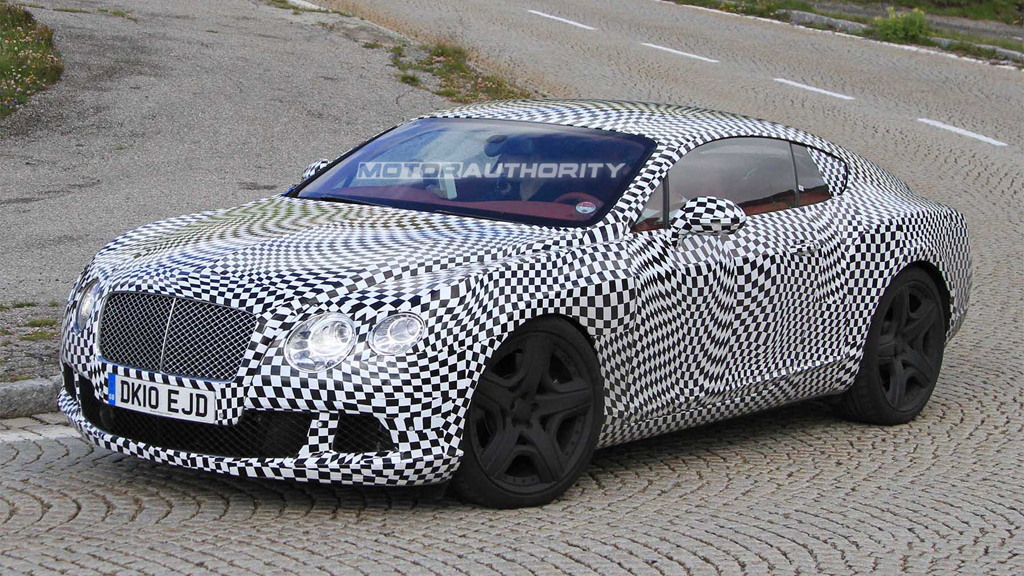 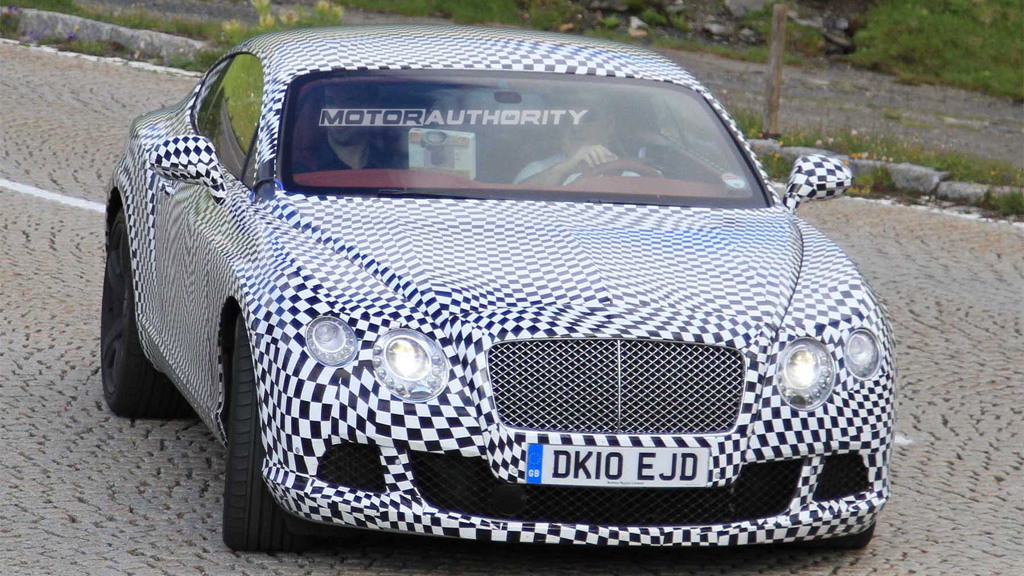 We've already seen the 2011 Bentley Continental GT all but unmasked in our spy shots, but the details of what's under the (relatively) sleek new skin still remain unknown. All the wondering will be over by mid-September, though, as Bentley today launched a new microsite teasing the car's unveiling, complete with a countdown clock.

The new Bentley Continental GT will launch in 19 days, 16 hours and change, just in advance of the Paris Auto Show. Its first public appearance will almost certainly be at the Paris show, followed by sales starting later this year or early 2011.

Speculated changes to the Continental GT's mechanicals include E85 capability for the W-12 engine, and the possible addition of a V-8 turbodiesel rated at more than 375 horsepower and abundant torque. Visually, the vehicle gets a revised front end, LED headlight accents, some new chrome, and a slightly reworked side-sill and rear-end body package.

New alloy wheels, a range of unique colors, even more interior customization options, and improved electronics can also be expected as the 2011 Continental GT rolls off the line.

The GT Coupe will be the first of the new Continentals, though the updates to the GT are expected to percolate to the rest of the Conti lineup as well, including the Flying Spur sedan and performance-focused Super Sports models.

We'll be live in Paris to bring you the latest on the 2011 Bentley Continental GT as it breaks.