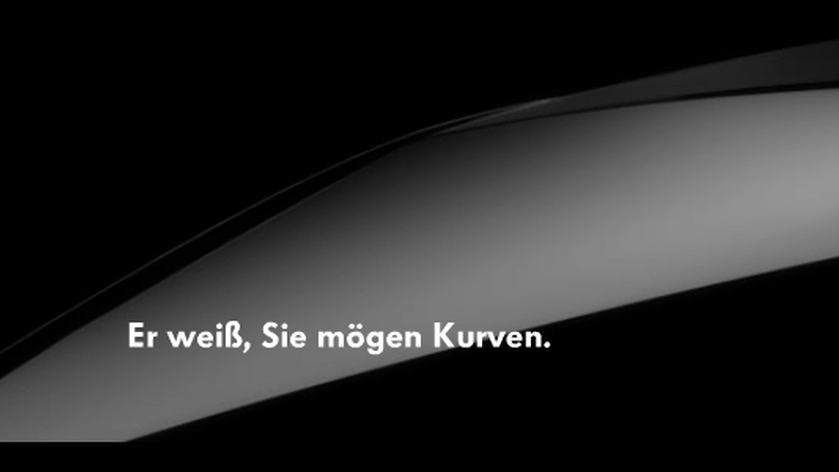 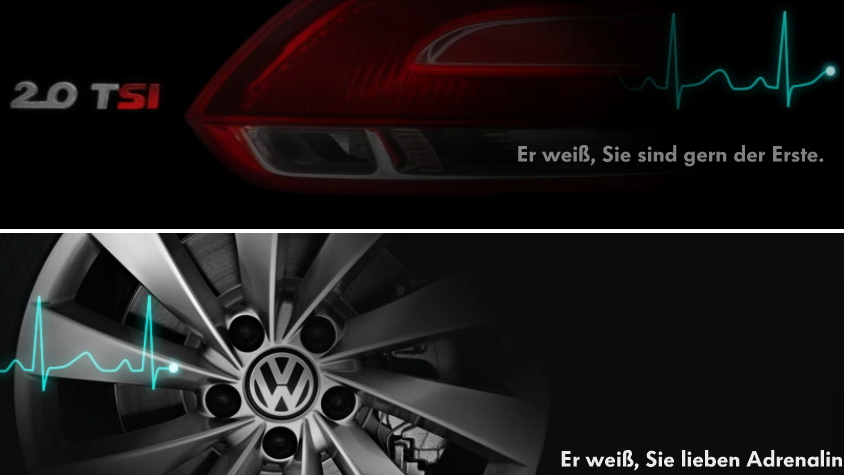 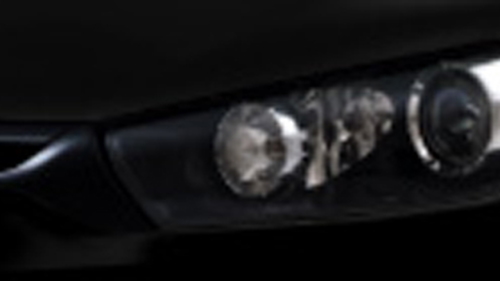 5
photos
Volkswagen has given us an early look at some of the styling elements of its upcoming Scirocco hatch with the release of these new teaser images on the official microsite for the new car. Expected to make its debut at the Geneva Motor Show next month, the new model will officially go on sale in Europe by September but there’s still some doubt as to whether it will be launched in North America.

As for the car’s powertrain lineup, the only official information is that there will be a four-cylinder model powered by a 2.0L TSI engine but expect to see more powerful models including a possible V6 flagship. Both FWD and AWD models will be on offer, including a new GTI version with VW’s latest 2.0L turbo engine and FSI technology.

Production will start at VW’s Portugal plant in coming months alongside the Scirocco's cousin, the Eos convertible. Since both cars share the same basic underpinnings it’s thought VW may add a drop-top version of the Scirocco complete with a folding metal roof. In the meantime, you can head on over to the new microsite by clicking here or check out our previous story for more details by clicking here.