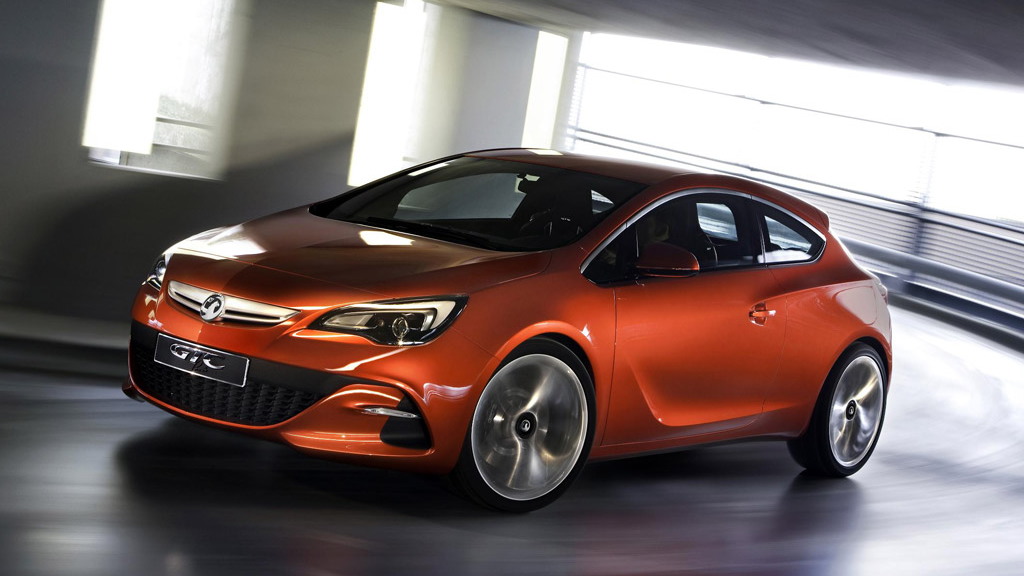 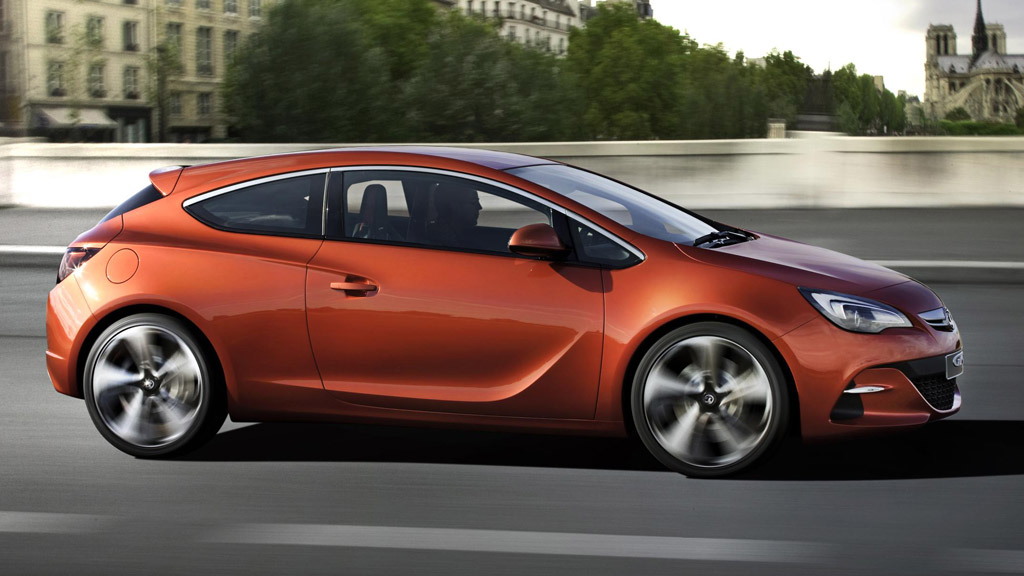 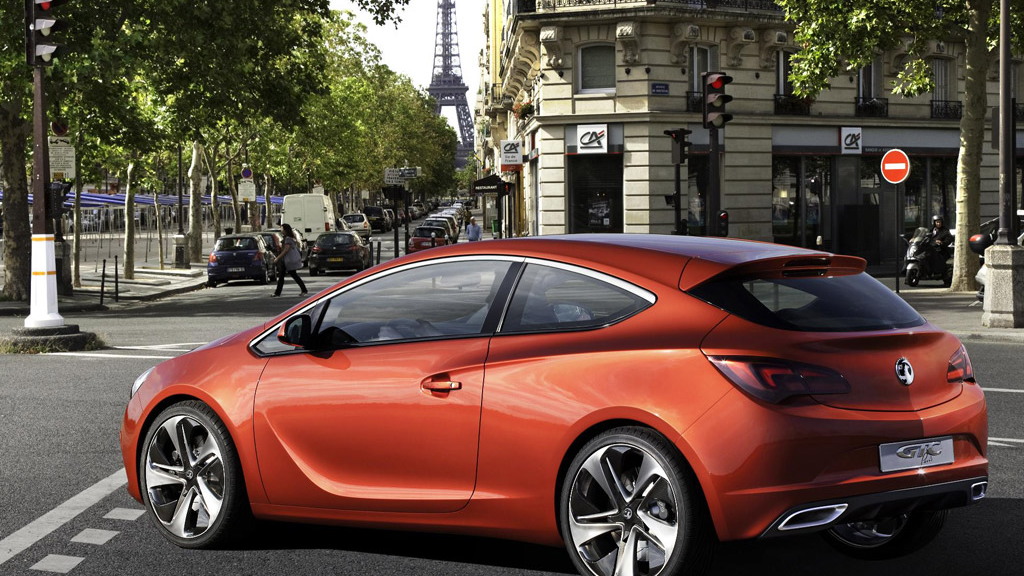 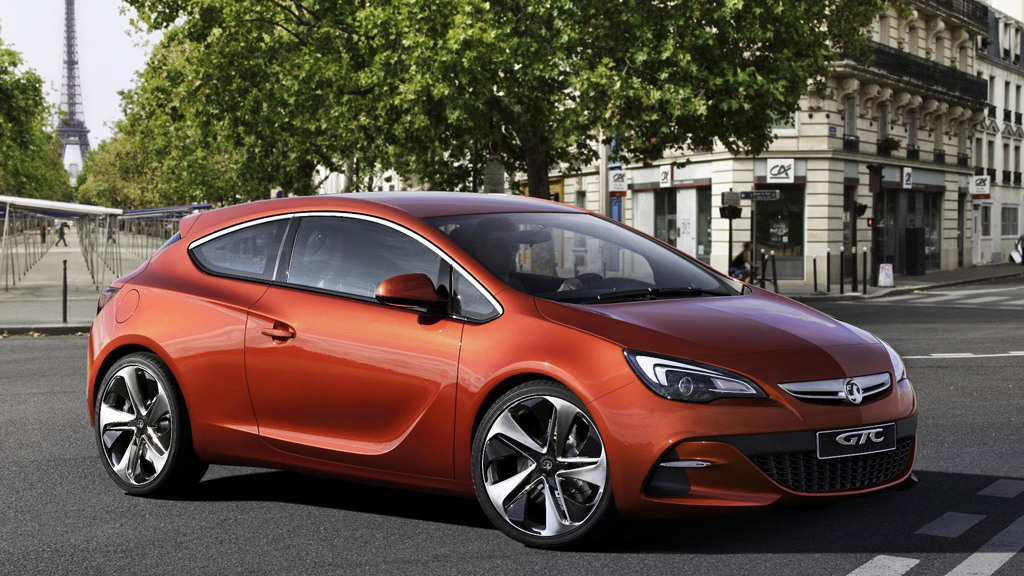 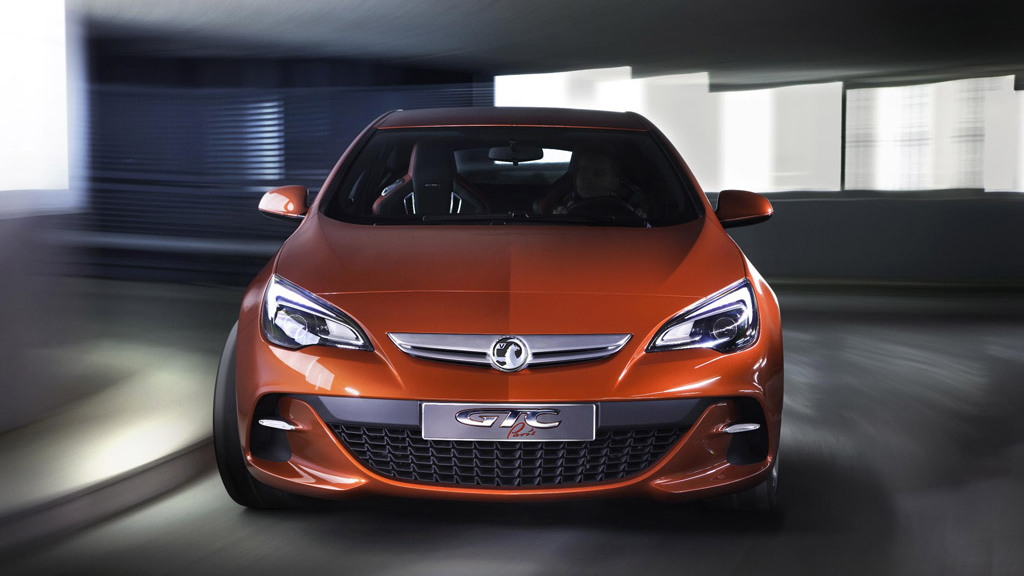 The 2010 Paris Auto Show is less than a week away now so it’s not surprising to see more and more new model and concept debuts planned for the show starting to be revealed. We’ve already seen the Renault DeZir Concept and new Peugeot 508 sedan and now Opel, GM’s European division, has released images for a new sporty coupe concept dubbed the GTC Paris Concept.

The latest concept presents a sporty compact hatch with dramatic proportions and sculptural surfaces typical of Opel’s design language. And just by looking at the shots, it’s evident that the concept is a preview for the new Opel Astra Sport Coupe that’s set to go on sale in Europe towards the end of the year.

The Astra's chief designer, Malcolm Ward, previously revealed that the new Sport Coupe would feature a far more rakish and lower profile than the previous generation model and that a high-performance OPC (VXR) variant would also be launched. OPC, which stands for ‘Opel Performance Center,’ is the name given to models developed by Opel’s official in-house tuner and typically feature minor engine and handling mods as well as styling and performance upgrades such as bigger wheels and sporty bodykits.

You can view spy shots of a prototype for the new Opel Astra Sport Coupe by clicking here. Unfortunately, with Saturn no longer around, the chances of the Astra Sport Coupe, or any other Astra variants, making their way over to the U.S. are slim. However, GM will be launching a new sedan based on the Astra platform under the Buick label, and hopefully a sporty coupe will come too.

As for the latest concept, the vehicle features a special chassis design with an extra-wide stance. It also comes with Opel’s exclusive Watt’s link rear suspension and an updated version of the adaptive mechatronic FlexRide suspension and front electronic limited slip differential seen in cars like the Insignia. Rolling stock consists of 21 inch wheels.

Echoing the GTC Paris’s exterior design cues, the cabin features sweeping lines and shapes, and colorful use of fabrics. Each of the front buckets seats has shaped contours to complement the car’s sporting intent, and the GTC logo appears on each seat-back facing, along with titanium inserts that mirror the design cue seen on the front wheel’s carbon fiber inserts.

The powertrain in the GTC Paris is a 2.0 liter turbocharged four-cylinder engine with direct injection. It’s fitted with fuel saving engine stop-start technology and is matched to a conventional six-speed manual gearbox.

Stay tuned for live shots of the GTC Paris concept next week and in the meantime keep up to date via our 2010 Paris Auto Show coverage page by clicking here.