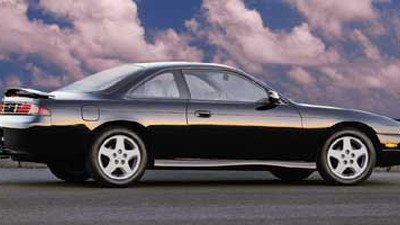 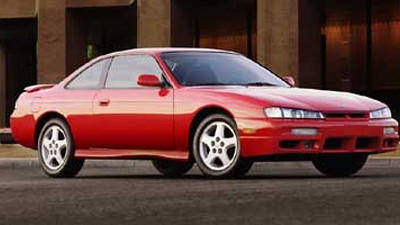 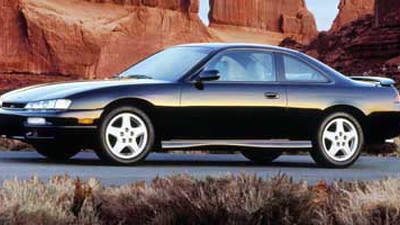 We aren't big fans of the current Sentra. It's not that it's a bad car, it's just not all that sporty, even in SE-R trim. The CVT transmission has a lot to do with it, though the Spec V remedies that. But Nissan appears to have done away with plans to revive the 240SX/Silvia as a Mazda MX-5 competitor and instead is looking at a Sentra-based coupe.

The loss may not be as big as it seems on face, however: the 240SX successor would likely have been front-wheel drive as well. The difference, then would be a matter of degree, and styling. Instad of the long-nosed, lean proportions of the last 240SX, we'll likely get something cuter and, ultimately, more appropriate for the target market. That target just isn't likely to be you.

Projected sales figures lie at the root of the shift. According to Ward's, Nissan's chief North American product planner, Larry Dominique, says the projected volume of 30,000 cars annually wasn't enough to justify a whole new platform. Basing a small coupe off the Sentra, on the other hand, would require a much smaller investment. That path makes more sense for a carmaker eying growth and market share increases.

That leaves the 370Z alone as the sole enthusiast model in the Nissan lineup (outside of Infiniti, of course). Fans of the smaller, leaner Silvia will just have to look elsewhere.

All hope isn't lost yet, however. The sharpest Sentra, the Spec V, sports a 200-horsepower 2.5-liter four-cylinder and a six-speed manual transmission. That's the basic price of entry into the sporty coupe realm, and if Nissan can make the Sentra coupe light enough, stiff enough, and give it a proper suspension setup, it may yet prove to be a fun little two-door. If you can get past the Sentra face.