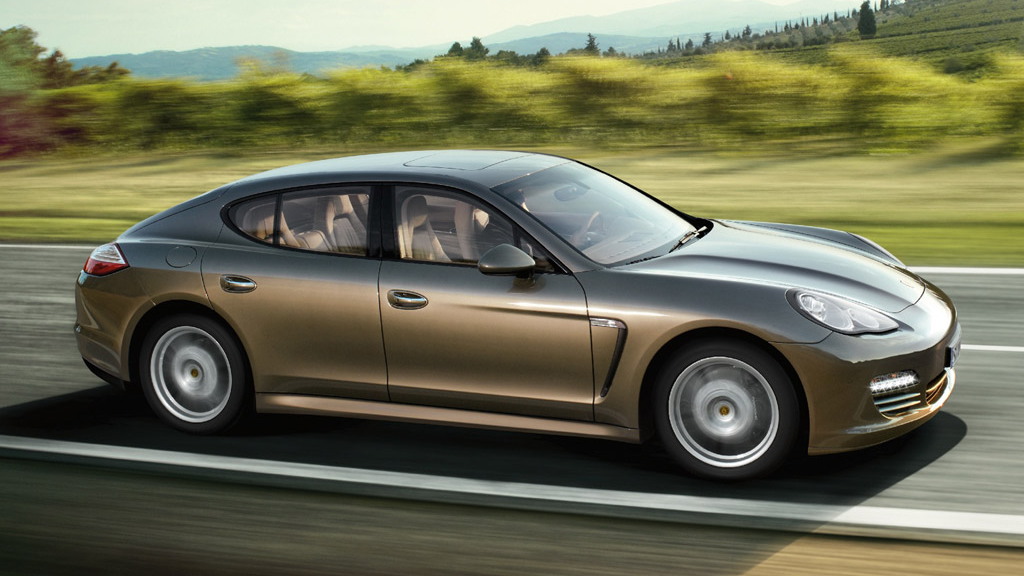 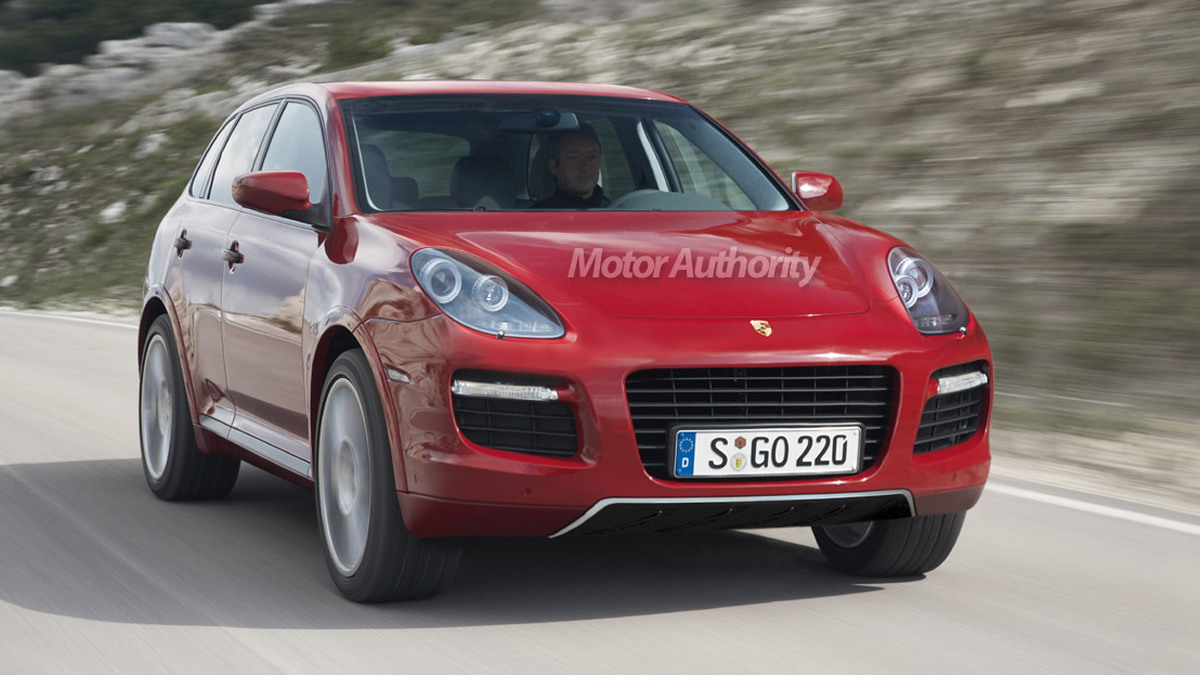 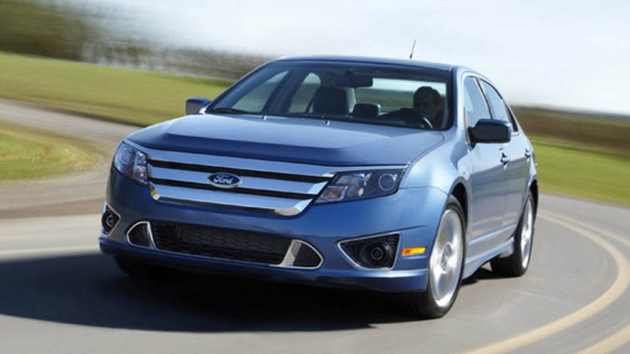 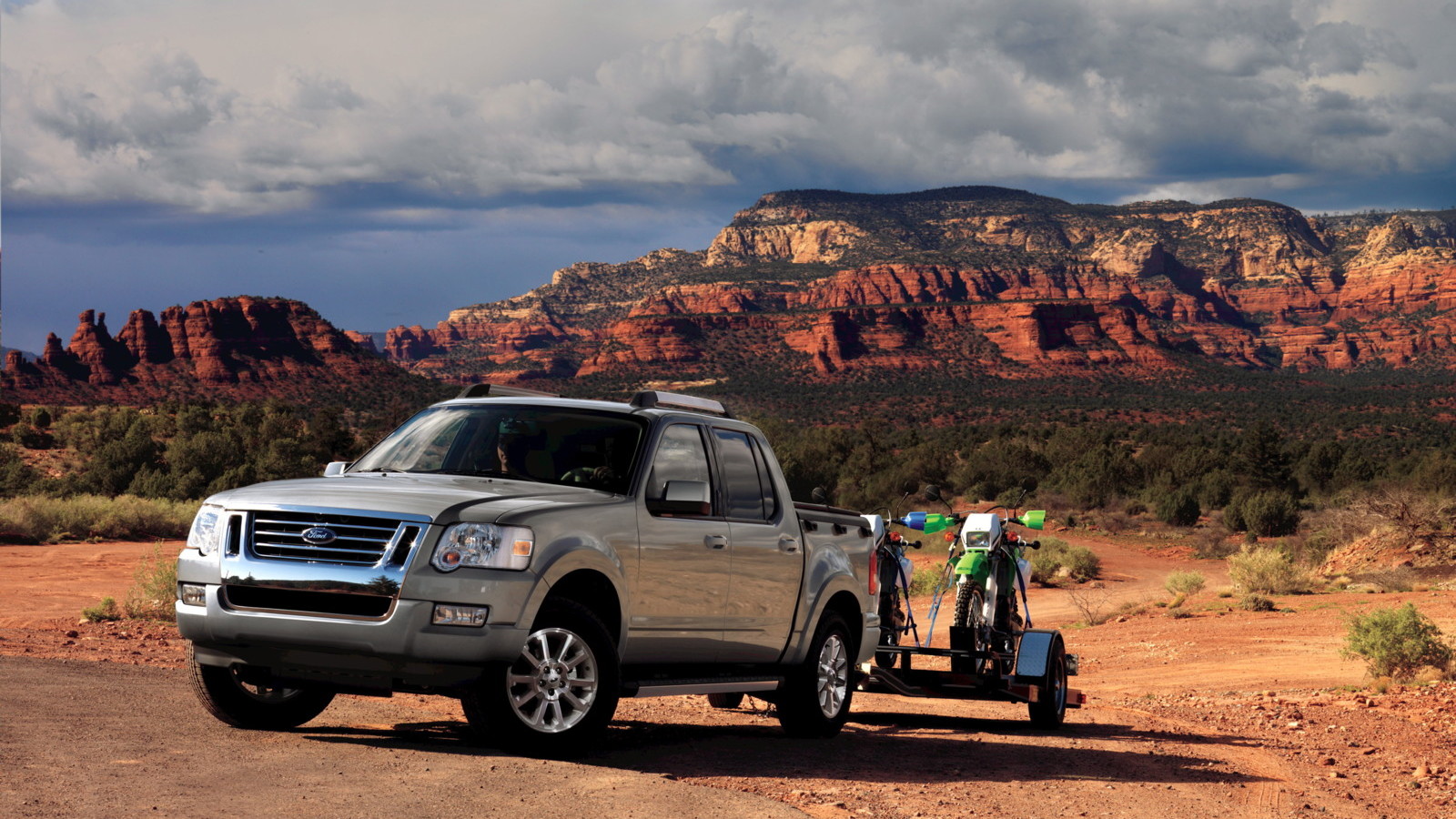 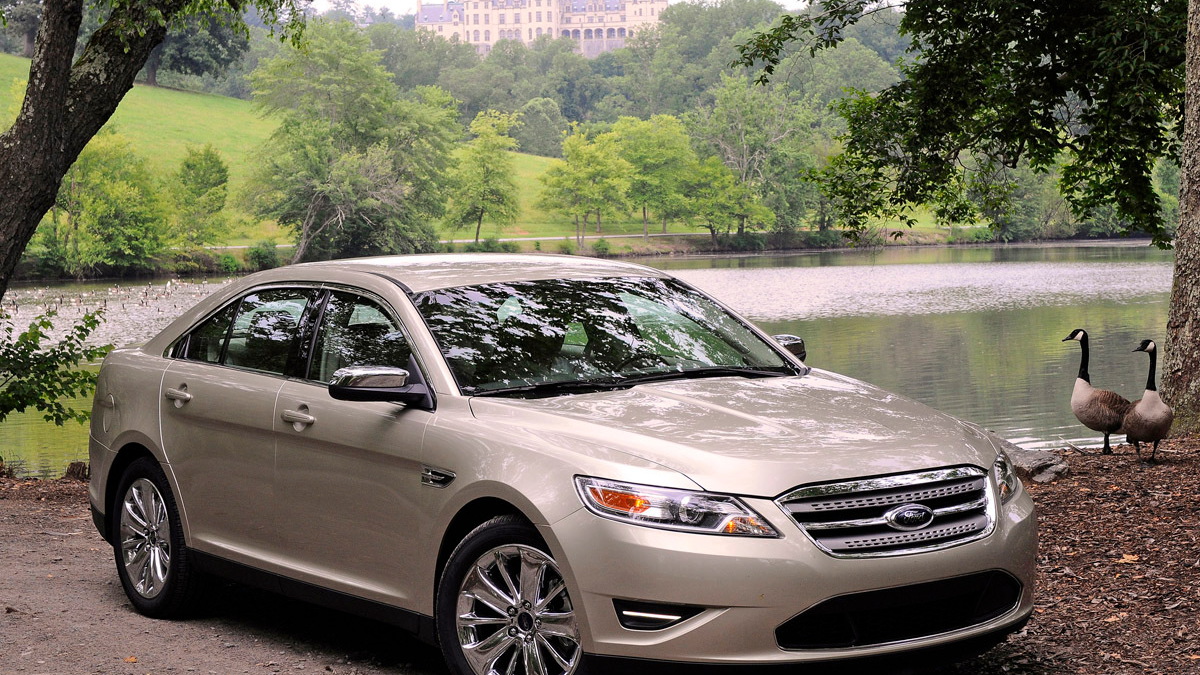 6
photos
J.D. Power isn't the end-all, be-all of automotive evaluation, but they are a solid and nearly comprehensive resource to consult when looking for a new car. Results for the 2010 APEAL study released today put Porsche at the pinnacle of the study, with domestic carmakers as a whole out-scoring imports for the first time since 1997.

Porsche's win is to be expected; it's the sixth consecutive time the company has won the award. Porsche scored 877 points out of 1,000 for its overall brand ranking, beating out second-place Jaguar by 23 points and third-place BMW by 31. Mercedes-Benz, Land Rover, Audi, Lexus Acura, Lincoln, and Cadillac round out the top 10.

Despite the overall win, however, Porsche didn't manage to win the top rating in any category. The Panamera came in second to the Mercedes-Benz S-Class in the Large Premium Car segment, and the Cayenne also placed second, behind Audi's Q7, in the Midize Premium Crossover/SUV segment.

Domestic carmakers as a whole fared far better in individual awards, taking home eight segment wins in total. The average score for domestic carmakers was 787 versus 774 for import brands. Last year, imports beat domestics by a 781 to 776 margin, making for a significant role-reversal.

Ford in particular made a strong showing, with the Flex, Expedition, Explorer Sport Trac, Taurus, and Fusion winning their respective segments and claiming five of the eight domestic wins. The remaining three went to GM vehicles: the GMC Terrain, Chevrolet Camaro, and Chevrolet Avalanche.

The J.D. Power APEAL study evaluates the overall visceral appeal of a car by taking owner surveys on 80 attributes to measure how "gratifying" a new vehicle is to own and drive during its first 90 days. For 2010, the study acquired data from over 76,000 buyers and lessees of 2010 model-year cars.

For more on the study, including a breakdown of the top finishers by class, hit the link below.