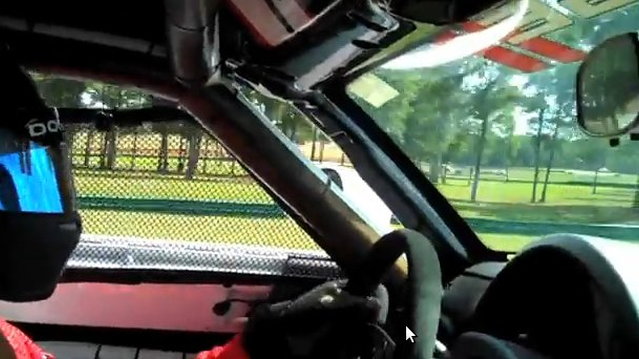 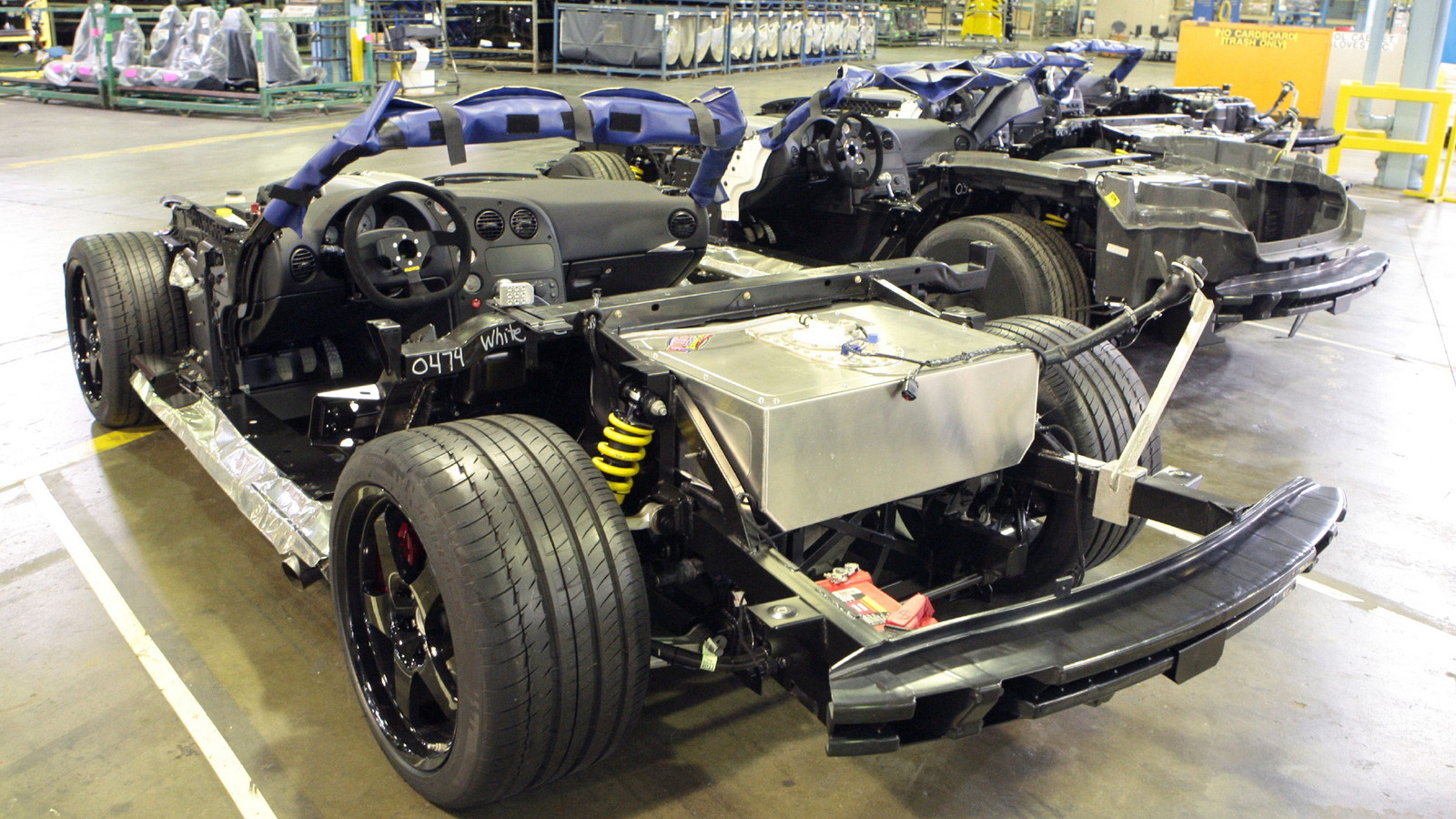 Dodge's Viper Cup Series just finished its first pair of races at Virginia International Raceway last weekend, with a  pair of drivers claiming the wins. Today, Dodge has released a video of president and CEO Ralph Gilles driving the ACR-X cup car around the circuit.

While we do get to hear the sounds and see a good bit of the cockpit, the video itself is a bit hard to watch, because it's being recorded on a camcorder by powertrain communications manager Nick Cappa, strapped into the passenger seat. We're not exactly sure why Dodge chose this method to record the video: there appears to be a Race-Keeper video camera on the dash pointing at Gilles, and we'd assume another one pointing forward.

Note to Dodge: we'd like to see the (solid mounted, not-so-shaky) Race-Keeper video, with data, next time. Thanks.