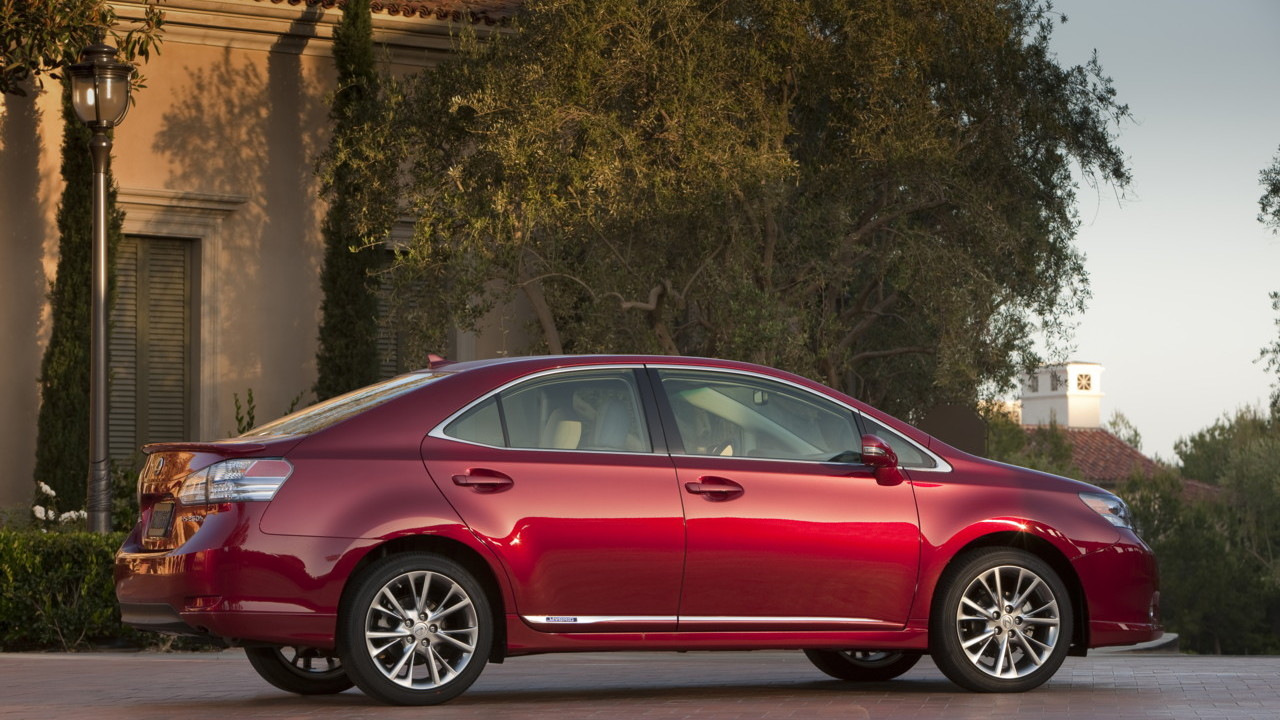 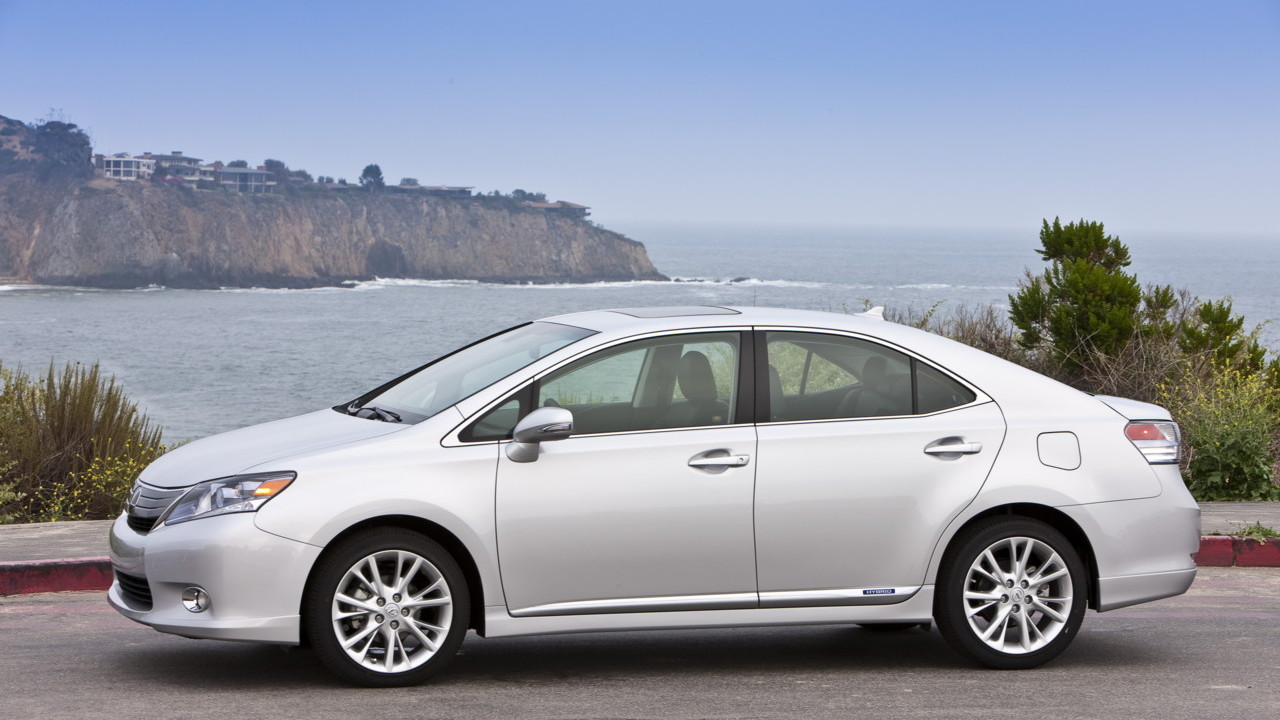 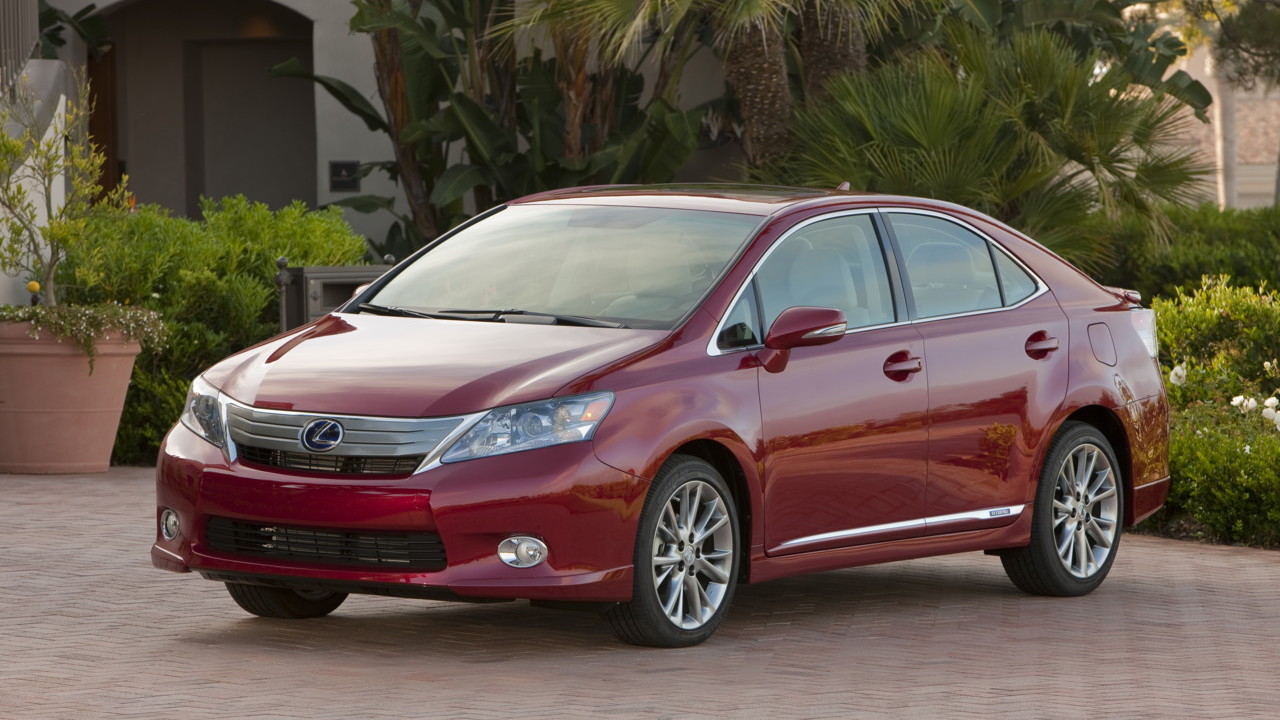 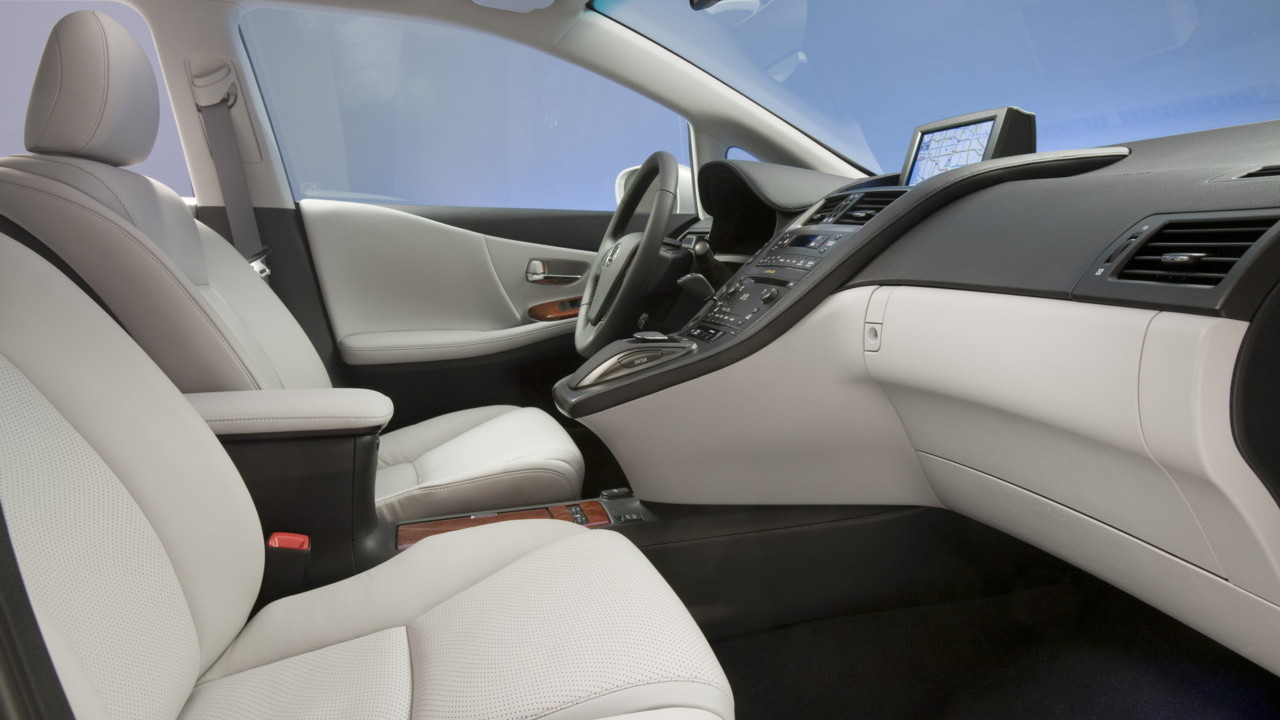 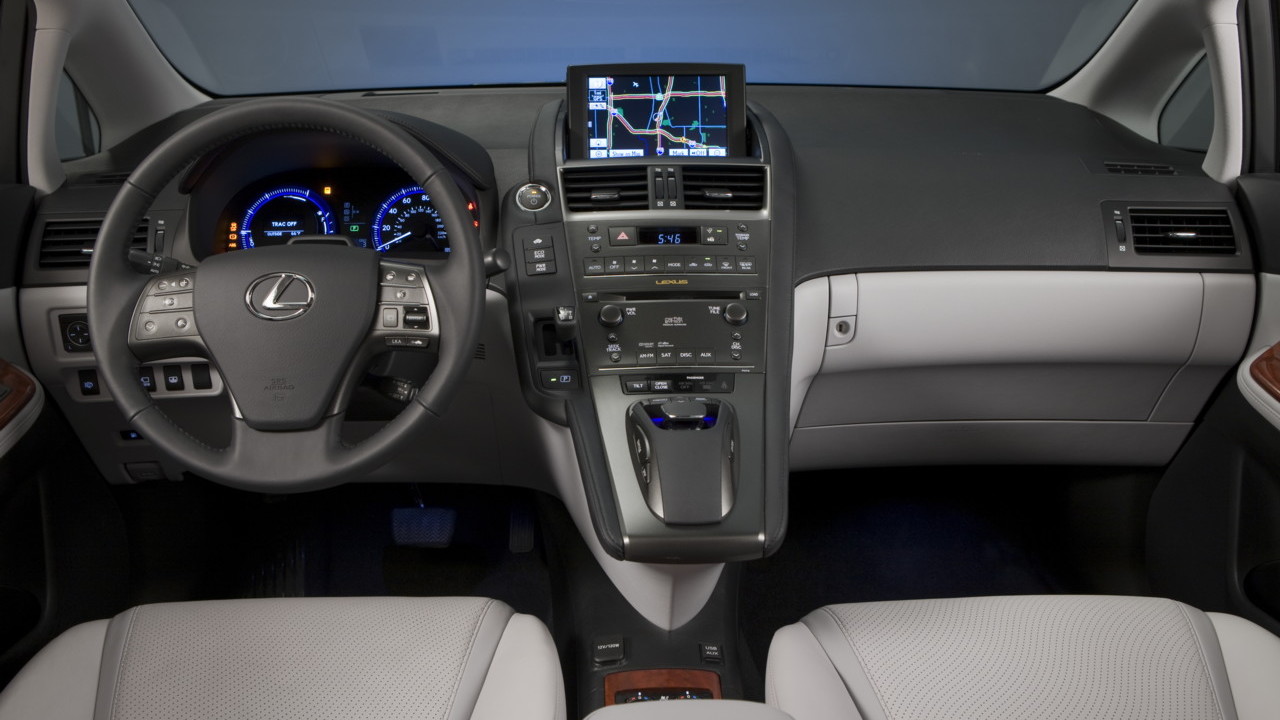 Gasoline. Even for hybrids, it's the nectar of life. But in a crash, it can become your worst enemy--which is why the Department of Transportation has standards for how much fuel can leak from a car following an accident. In Lexus' latest round of safety-related recalls, the 2010 HS 250h is being called in for repair for failing fuel leak tests.

The problem arises when the car is rotated 90 degrees or more around its longitudinal axis. In human speak, that means when the car rolls over. In testing, the car leaked more than the acceptable amount of fuel as required by Federal Motor Vehicle Safety Standard (FMVSS) 301, which regulates post-crash fuel system integrity. Specifically, sections 5.6 and 6.2, which relate to rollover and rear-impact spillage prevention.

Section 5.6 limits fuel spillage in a rollover test to a total of 142 grams of fuel in the first 5 minutes for each successive 90-degree increment, and 28 grams per minute for the remainder of the test. To put that in meaningful terms, a standard gallon of gasoline weighs about six pounds, so a leak of 142 grams would equate to about 6.7 ounces of fuel. The subsequent 28 grams per minute leakage rate equates to roughly 1.3 ounces per minute. That's not much fuel, but anyone who's seen gasoline burn in open air knows it doesn't take much to make a lot of fire.

Section 6.2 deals with leakage following a 50 mph (80 km/h) rear-impact crash test. The allowed spillage is limited to the same quantity as the rollover test, and includes a 25-minute period post-impact for evaluation of the 28 grams/minute leakage.

Lexus has already announced it intends to perform a voluntary recall of the affected cars, though it also says in a press release, "Our engineers conducted similar testing during the development of the new HS 250h and the vehicle performed safely."

It looks like it may be a while before a fix is found, too. In another press release, Lexus stated, "At the present time, Lexus has not identified a remedy to address this issue, but it is working hard to do so promptly and will notify owners as soon as one is developed.  Until then, as required by federal law, dealers will not deliver any new vehicles in their inventory that are covered by this NCIR until remedied. "

The question we put to you is whether you'd consider buying a Lexus at all given the past year's track record with safety-related defects and recalls. Is the Toyota/Lexus name still enough to justify the purchase, or is it just too big a risk to take with the safety of you and for family at stake? Let us know in the comments below.