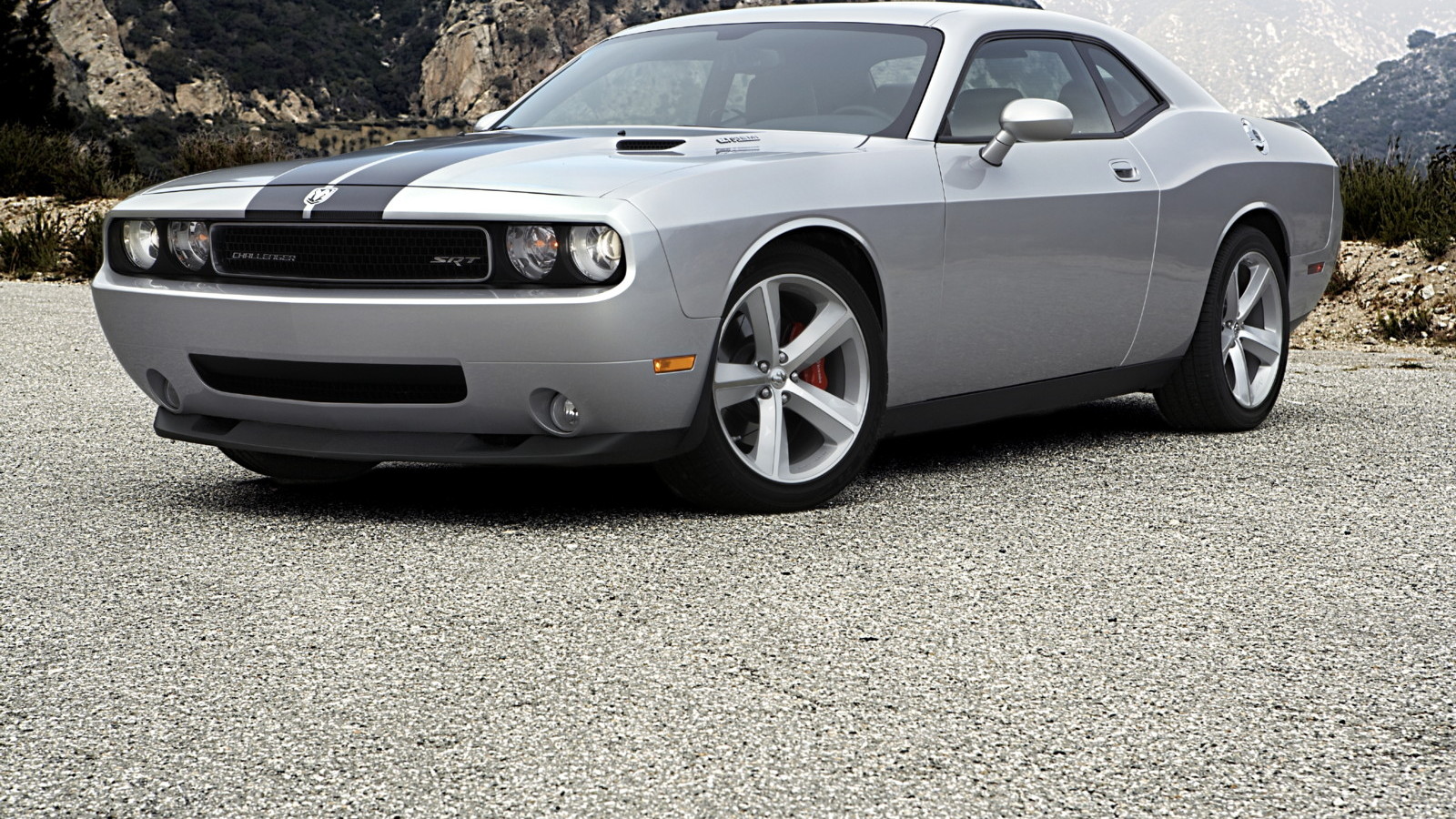 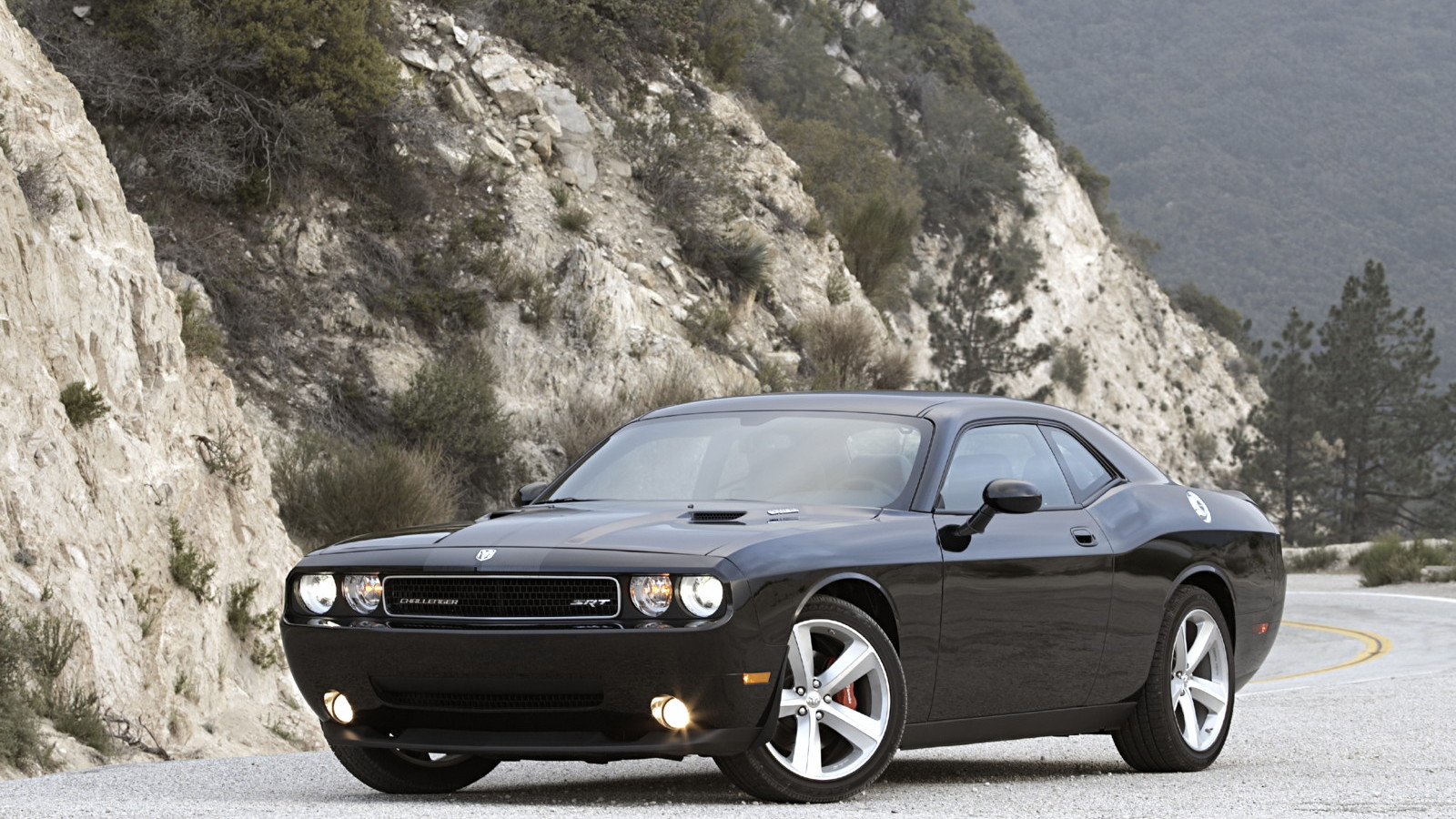 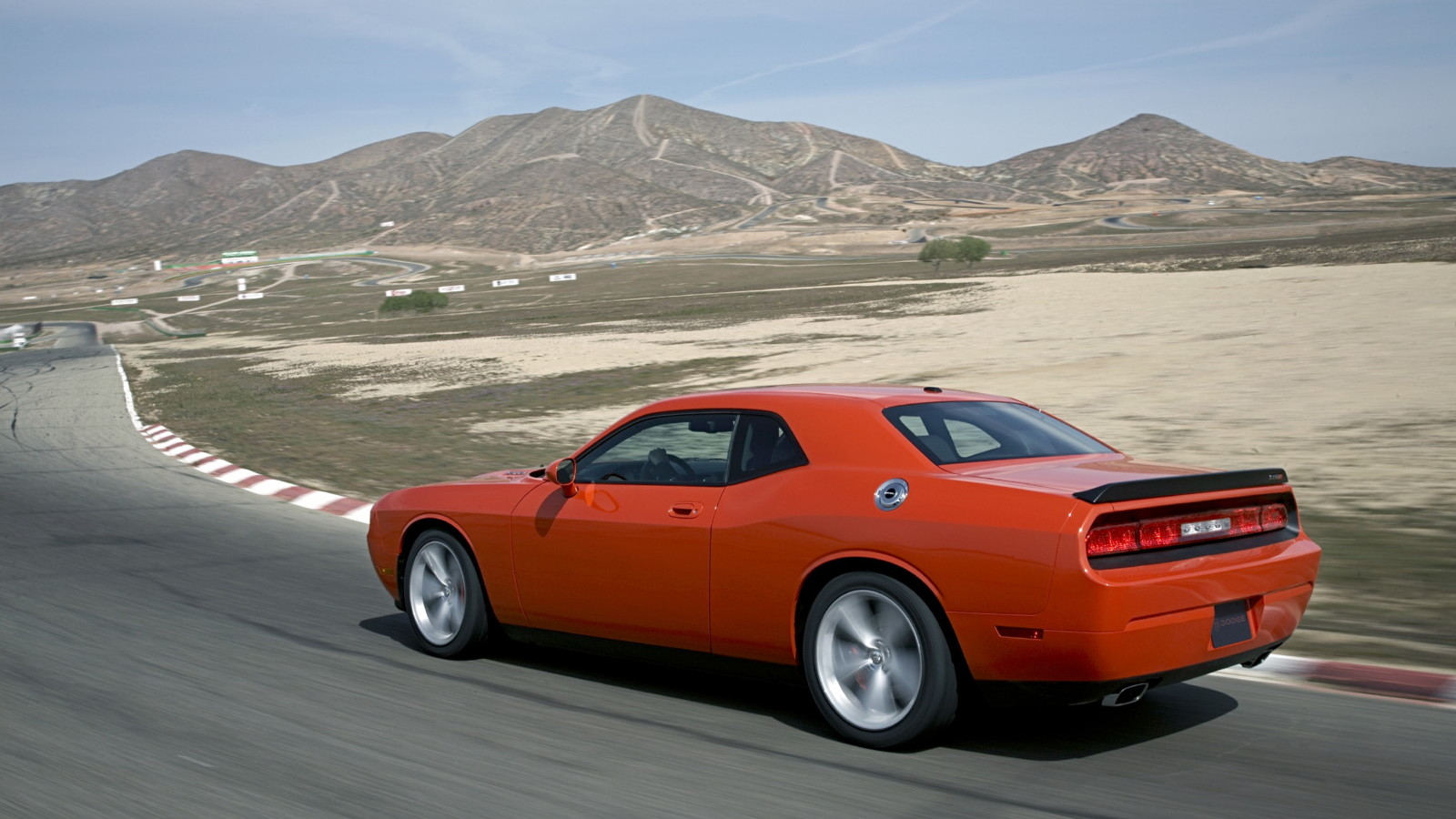 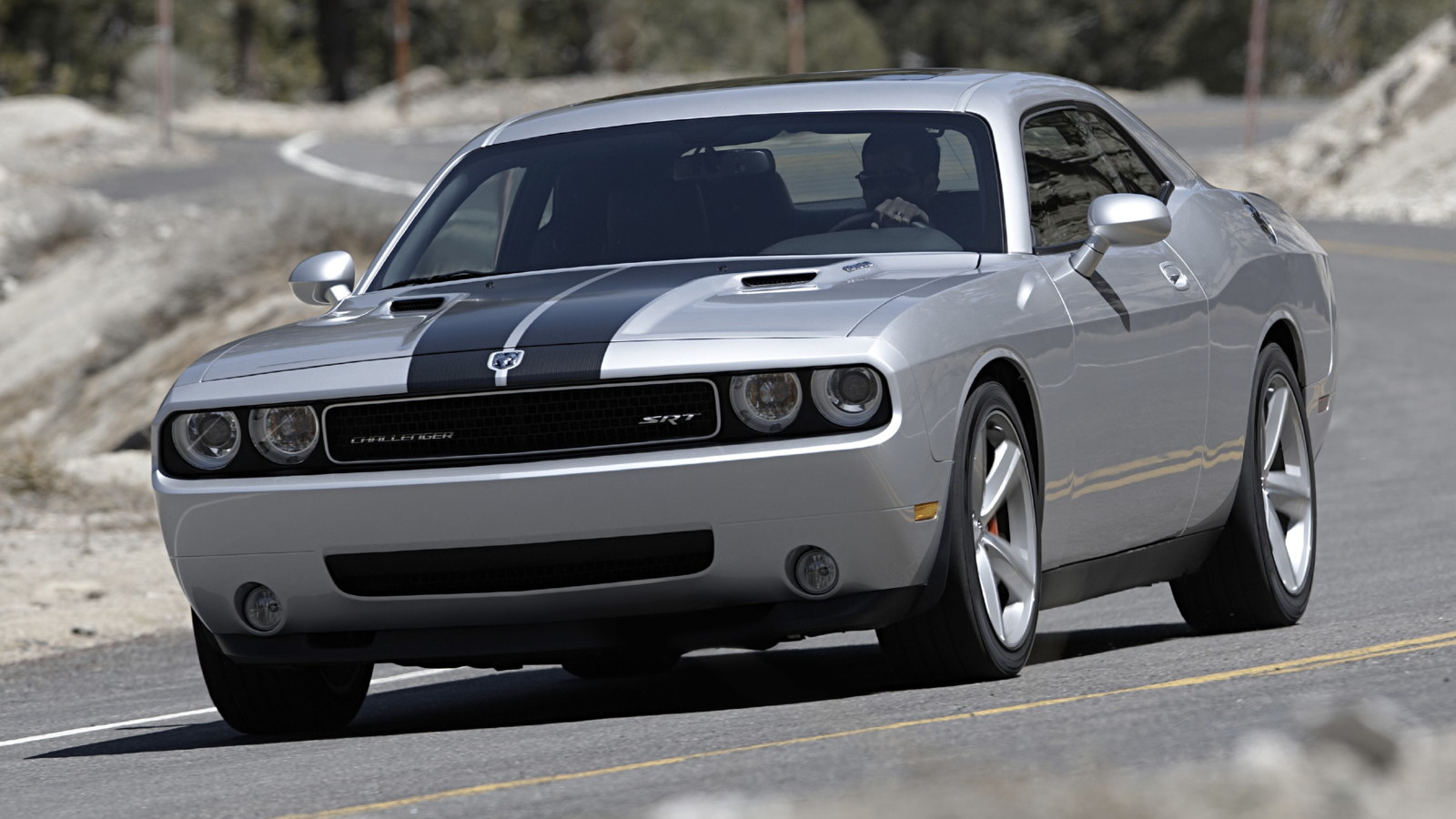 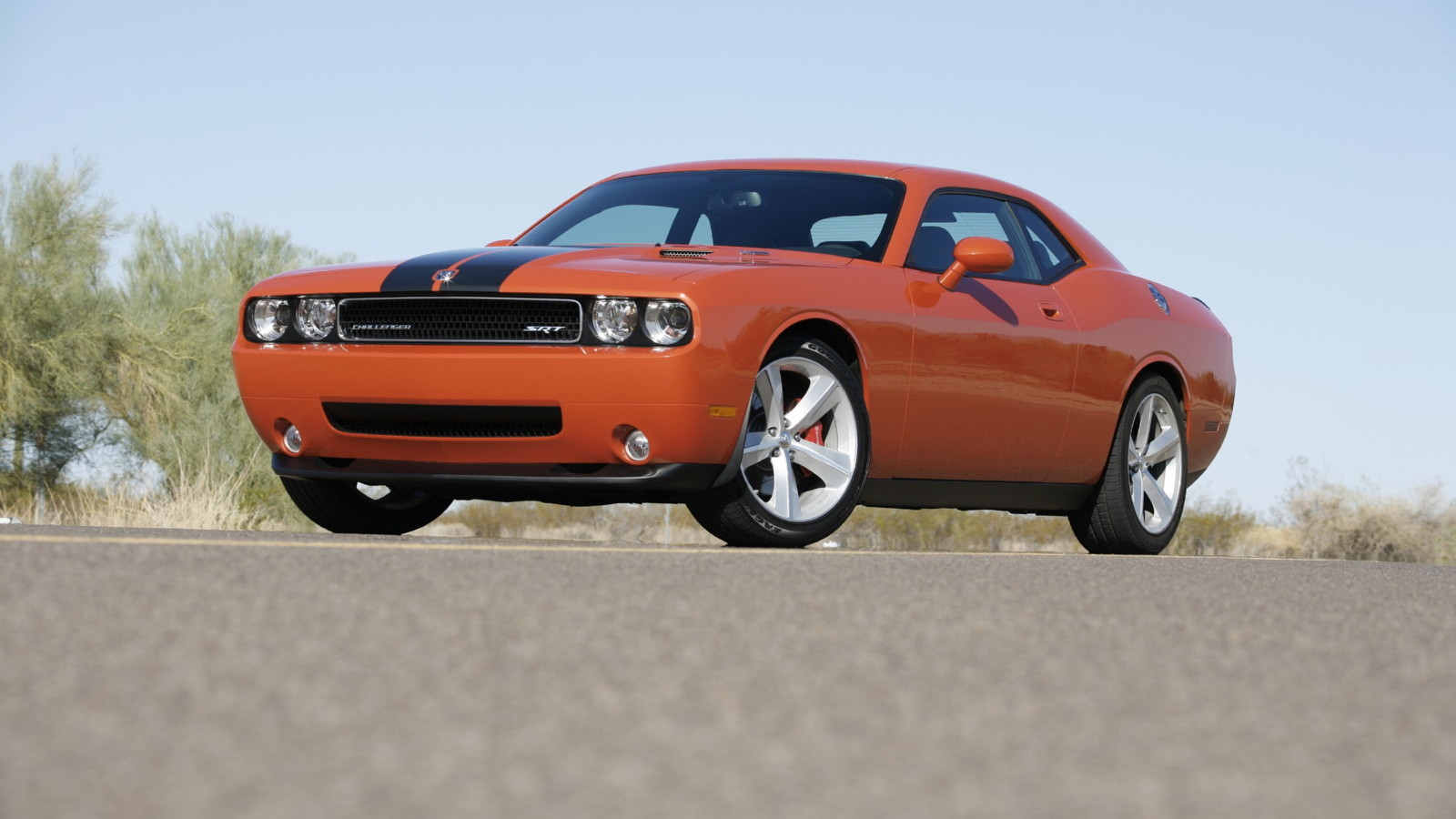 A new HEMI V-8 engine is in the works at Chrysler, and it's expected to be packing 6.4-liters of displacement and somewhere in the neighborhood of 500 horsepower. The first car to get the improved HEMI will likely be the 2011 Dodge Challenger SRT8, and new details on the car are out today.

The projected power figures for the up-rated mill as it will slot into the 2011 Challenger are a bit lower than expected, however, at 480 horsepower. That's a 55-horsepower bump over the current 425-horsepower 6.1-liter HEMI V-8 in Chrysler's SRT8 vehicles, but it's still a bit short of the rumored 500-plus figures--and well short of the 550-horsepower supercharged V-8 in the 2011 Mustang GT500.

Jeep's 2011 Grand Cherokee SRT8, based on the all-new and much-improved 2011 Grand Cherokee, will also get the new engine. It had been expected to top 500 horsepower, and while we still don't have any official figures from Chrysler, it's unlikely that the Jeep would get a more powerful version than the Challenger.

Whatever the final rating for the new HEMI engine, we're looking forward to giving it a whirl, as the current 6.1-liter engine is one of the best-sounding, most fun-to-drive domestic V-8s around, no matter what vehicle it's in.