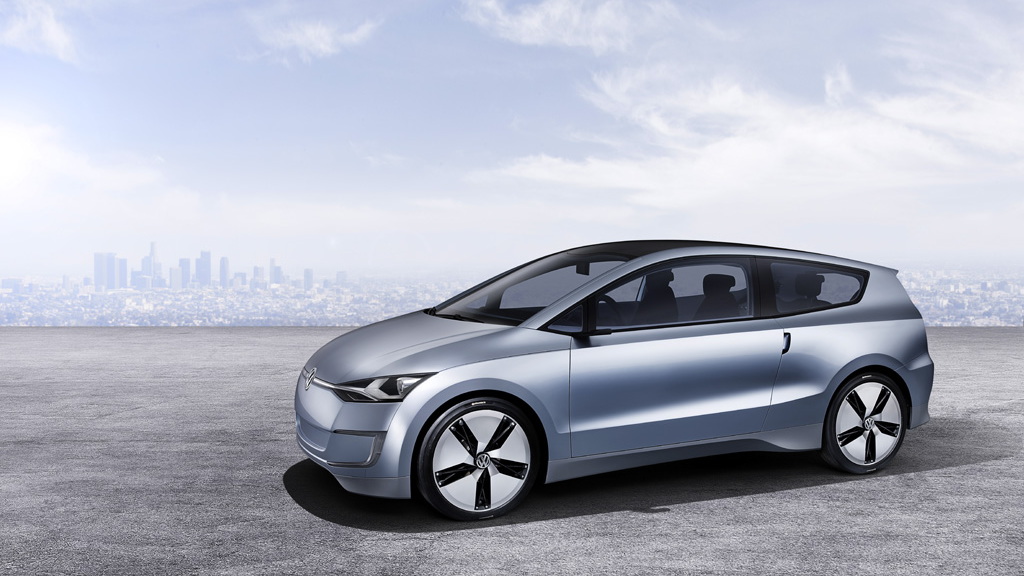 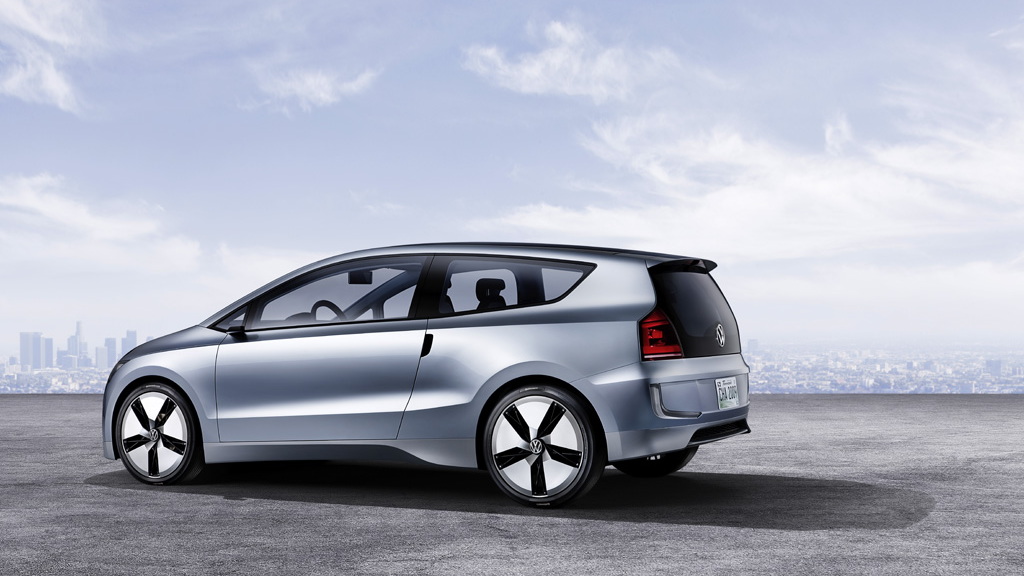 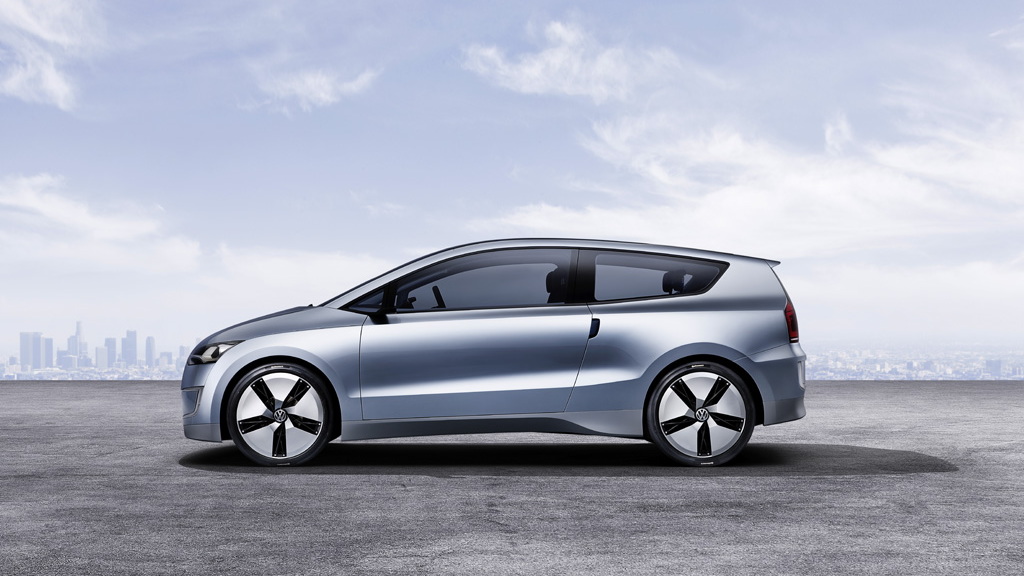 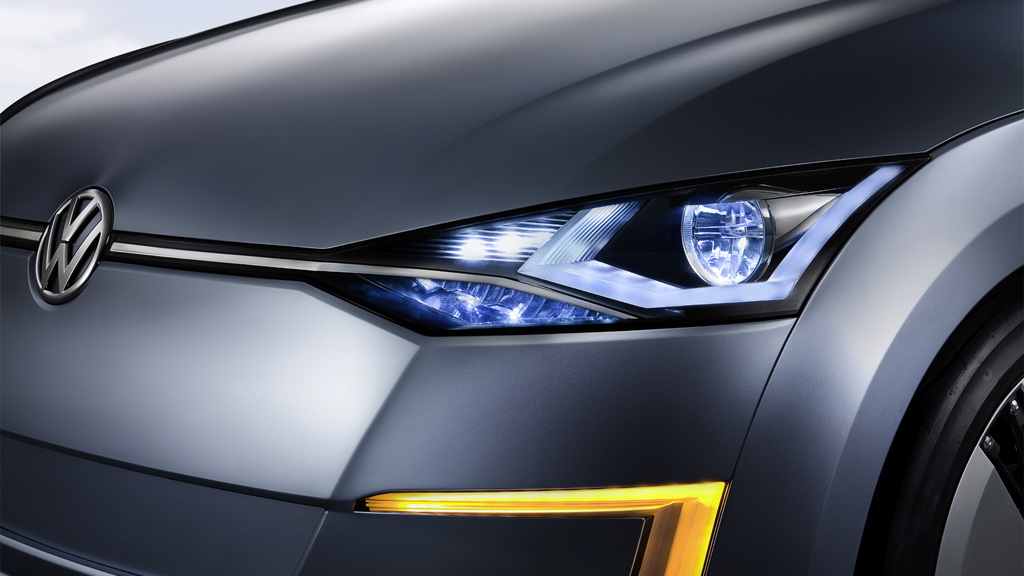 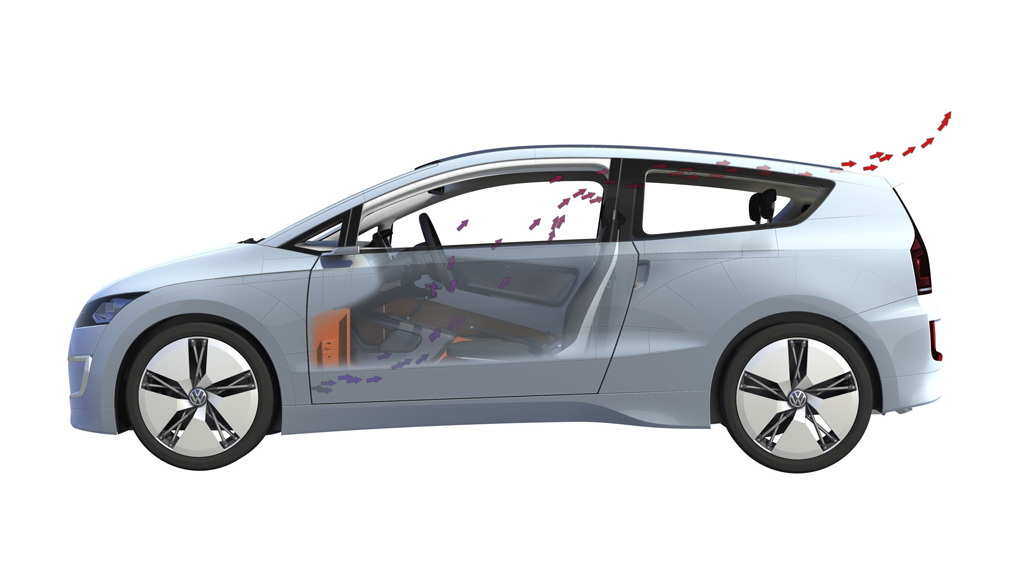 Volkswagen has used this week’s 2009 Los Angeles Auto Show to display the latest iteration of its long-standing Up! series of concept cars, with the latest one donning the official title of Up! Lite Concept.

Described as the “world’s most fuel efficient four seater,” the new concept is based on Volkswagen’s New Small Family (NSF) architecture and is claimed to return up to 70 mpg in fuel economy on the highway.

With a powertrain concept consisting of a TDI turbodiesel engine, electric motor and 7-speed DSG dual-clutch gearbox as well as a super slippery drag coefficient of 0.237 Cd, the three-door concept is certainly a fuel miser.

The centerpiece of the Up! Lite powertrain is the newly designed 0.8-liter TDI two-cylinder turbodiesel engine with an output of 50 horsepower. Furthermore, the electric motor rated at 14 horsepower--designed as a pulse start module (starter, alternator and electric-drive)--also reduces the load of the TDI, provides added propulsion and works to recover kinetic energy through regenerative braking.

In two of its operating phases, the hybrid drive of the Up! Lite was designed to operate without any TDI propulsion at all. First phase: In so-called coast-down, activated by the driver taking his or her foot off the gas pedal (car coasts, TDI engine is shut off). Second phase: Over shorter distances, e.g. in residential areas, the E-motor can power the Up! Lite all by itself. In this case, a lithium-ion battery supplies the energy.

The end result is a top speed of 100 mph and acceleration to 62 mph from rest in a respectable 12.5 seconds.

Both technically and visually, the Up! Lite is a preview of the future. While Volkswagen claims a version of the Up! Lite “might be launched globally,” we’re unlikely to see it in showrooms anytime soon, although many of its concepts and ideas may make it onto the first round of New Small Family vehicles due at the end of 2011.