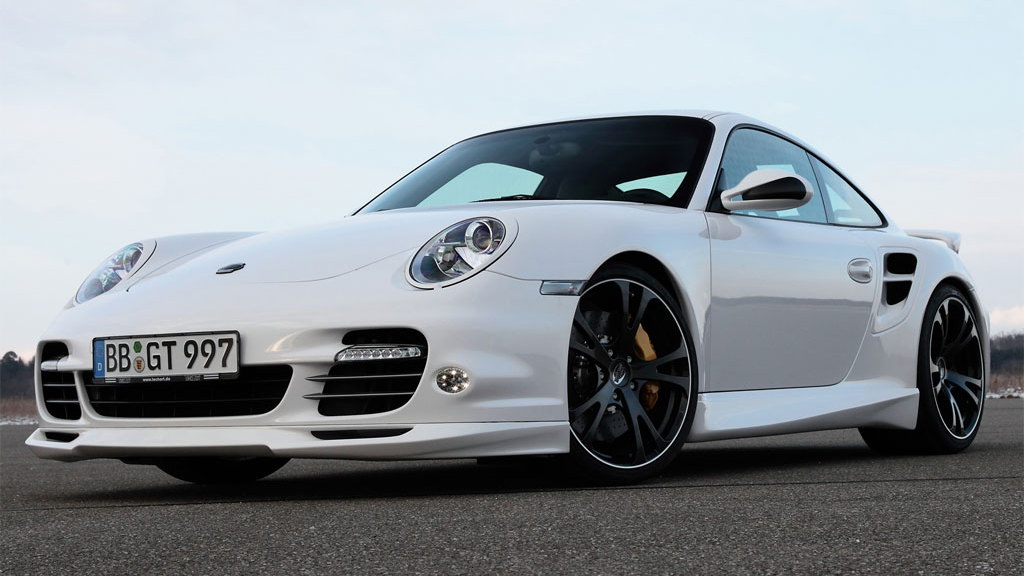 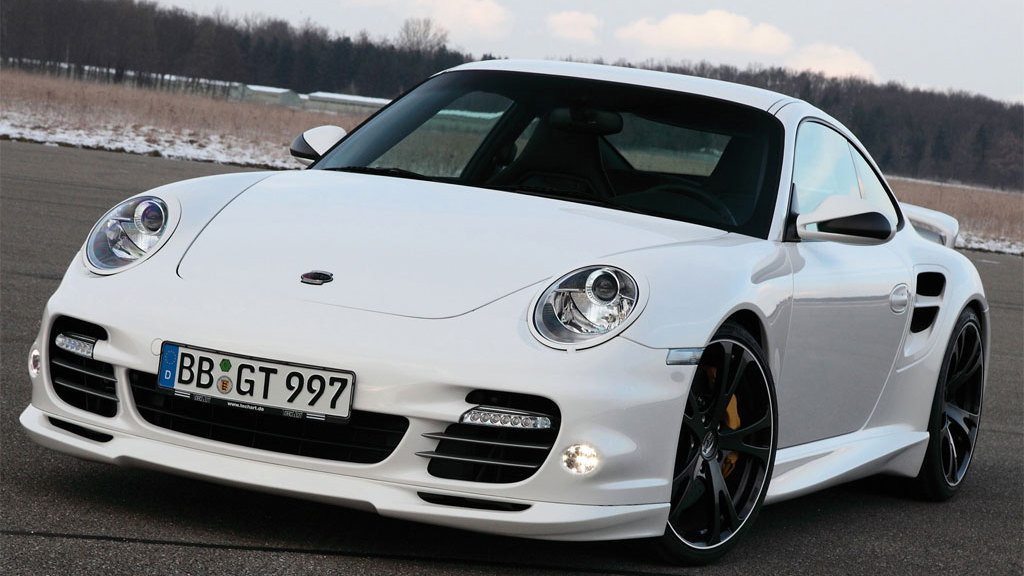 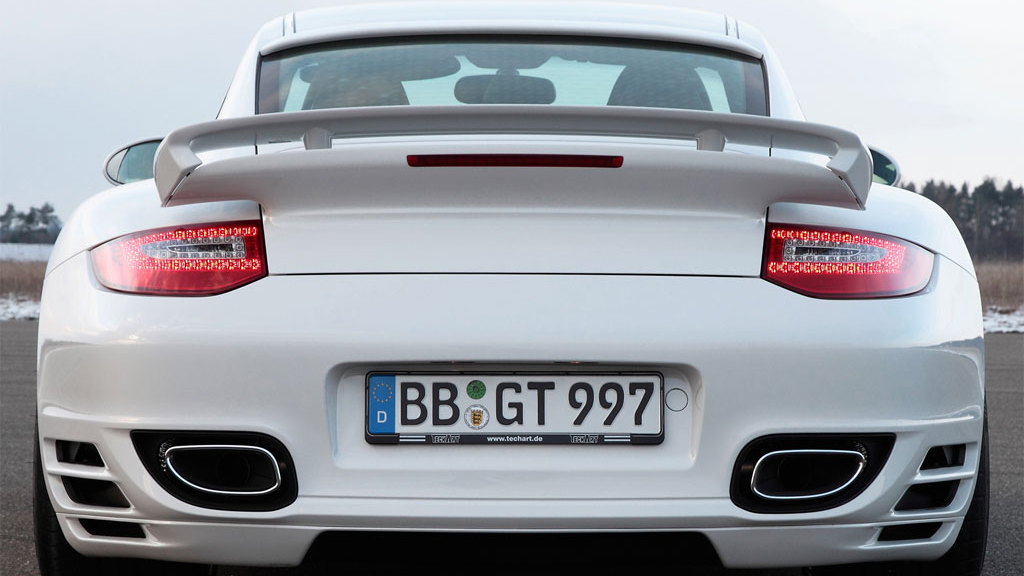 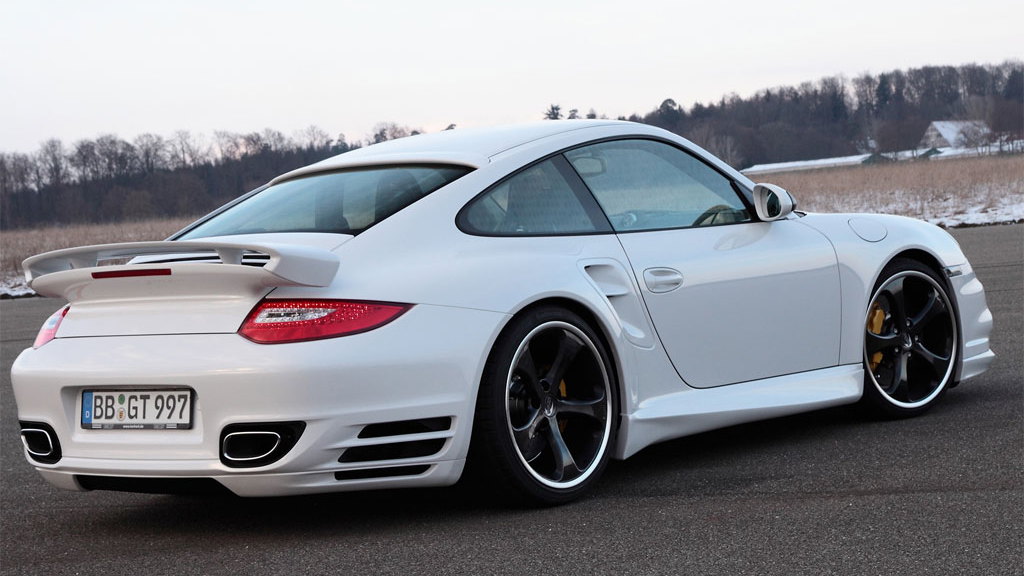 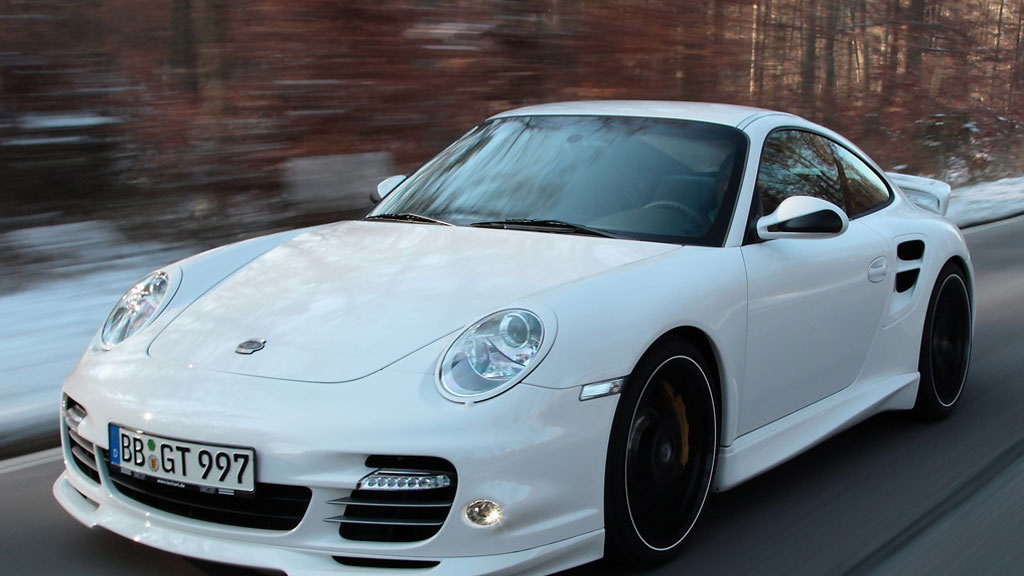 Tuner cars are often works of art, flights of fancy or out-and-out racers, but rarely are the upper echelons of performance-tuned cars graced by models intended as daily drivers. Techart's latest modifications to the 2010 Porsche 911 Turbo are an exception to that rule, however--if you can afford the upkeep.

Starting with the Porsche 911 Turbo as its basis certainly didn't hurt the transformation into monstrously powerful daily driver--it was already more than halfway there. Now, however, the car takes its compressed charge of air and turns it into 620 horsepower and 604 pound-feet of torque. With an appropriate length of tarmac, the new beauty runs to a maximum speed of 207 mph and will accelerate from 0-60 mph in just 2.9 seconds.

Some of the modifications include an engine ECU remap, a sports air-filter, new manifolds and a new exhaust system.

Despite the ultra-high speed and huge power, the car is designed to remain tame and liveable on the streets instead of a harsh-riding, power-sliding deafening track rat. It's only a monster when you want it to be.