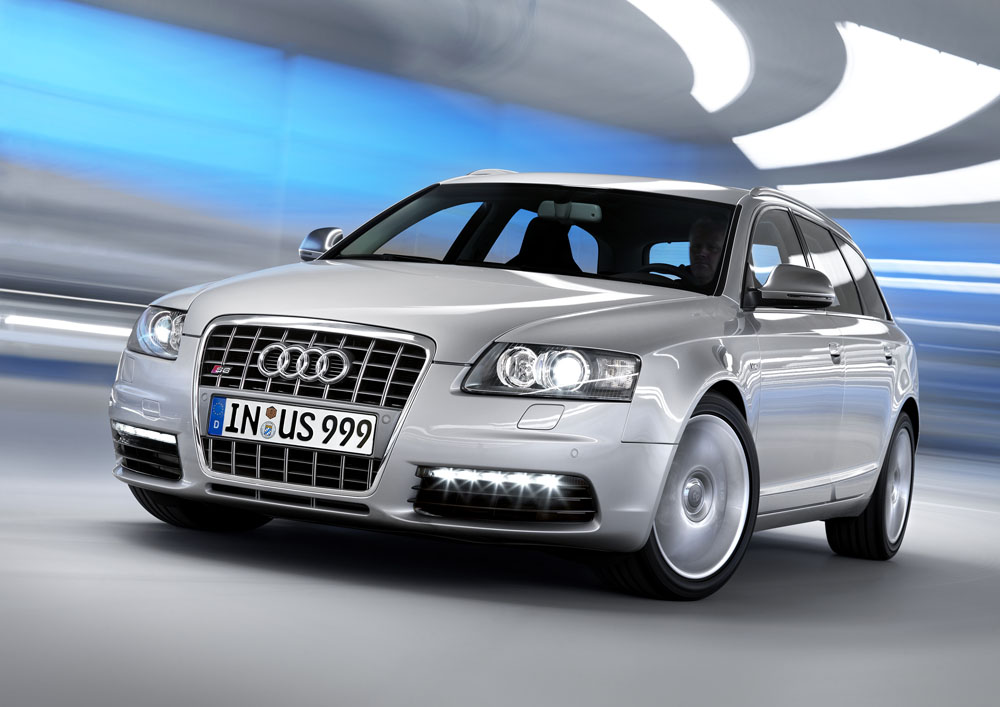 Okay, people: we get that bloodsucking is all the rage right now, but that doesn't mean we have to like it. Some of us endured the craze when it reared its pale, pasty head a couple of decades ago, and our wardrobes are still trying to crawl back toward the light. Now, we have hard evidence that today's mania for Twilight/True Blood/Vampire Diaries/etc. has crossed the line: poor Vanessa Hudgens -- sweet, lovable, High School Musical maven Vanessa freakin' Hudgens -- has taken to shunning the sun.

Follow the link below and look at that outfit: once the idol of tweens around the world, now the secretary/treasurer of the Amityville Garden Club. There's nothing wrong with modeling yourself after Morticia Addams -- hell, look what it did for Stevie Nicks' career -- but even Stevie would know better than to try working that hat in public.

And then there's the car, which looks to be an Audi S6. Apart from the fact that it's black, and Vanessa lives in Los Angeles where it is often warm and sunny, which makes black vehicles a little uncomfy, there's the question of style. Because maybe it's just us, but the A6/S6 always remind us of the Ford Taurus -- a fine car, sure, but maybe not so much for someone who just reached legal drinking age. The word "frump" comes to mind.

Which is funny...because Morticia Addams' maiden name was "Frump".

We're terrible with math, so we can't really add all this up, but we're hoping that Vanessa will soon return from her Vampire Weekend getaway.