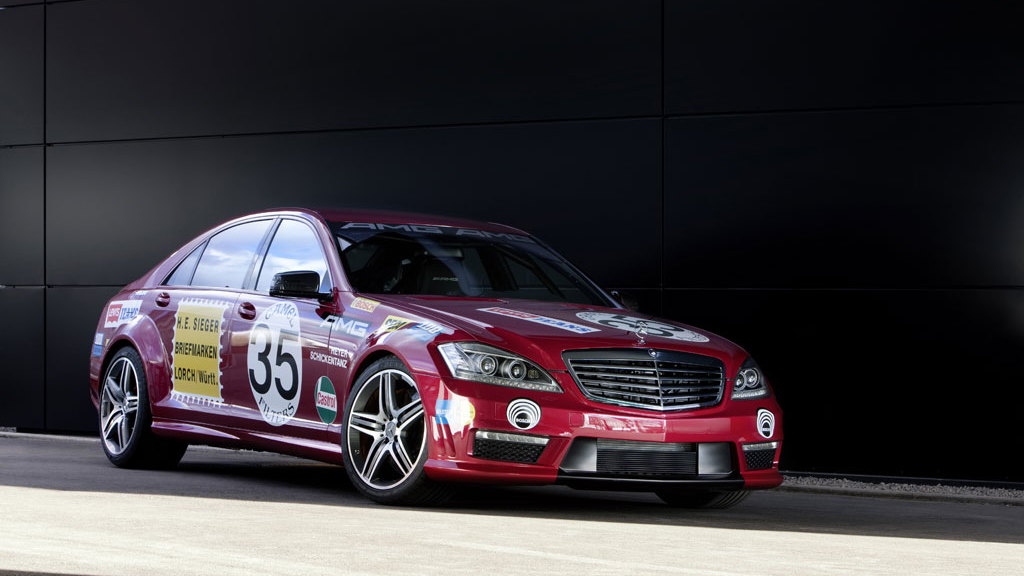 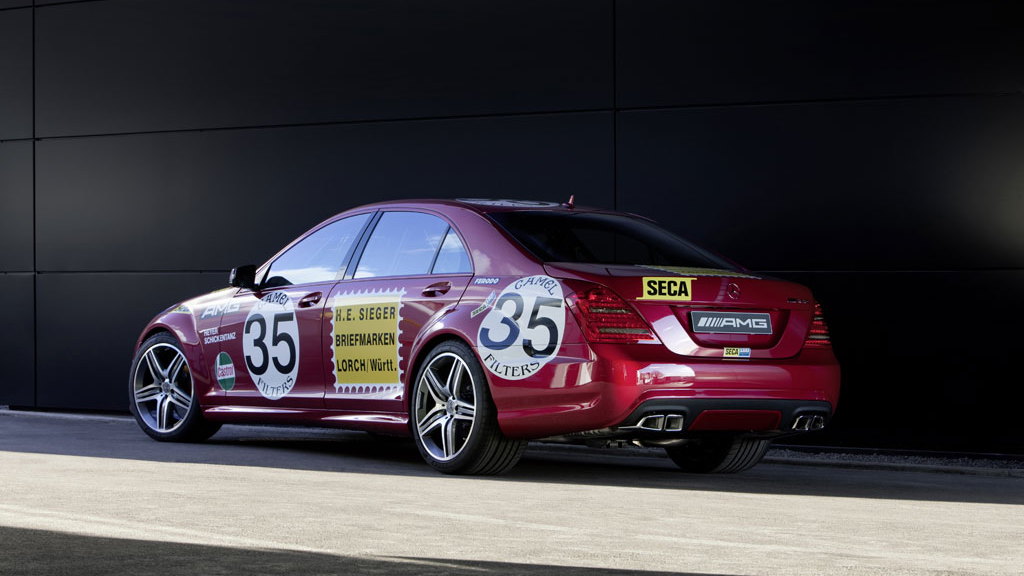 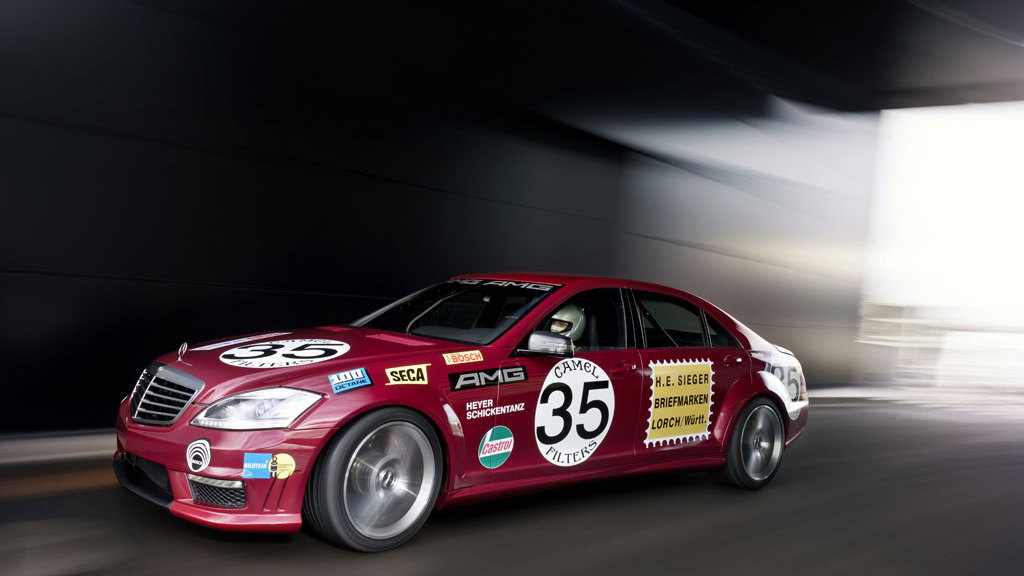 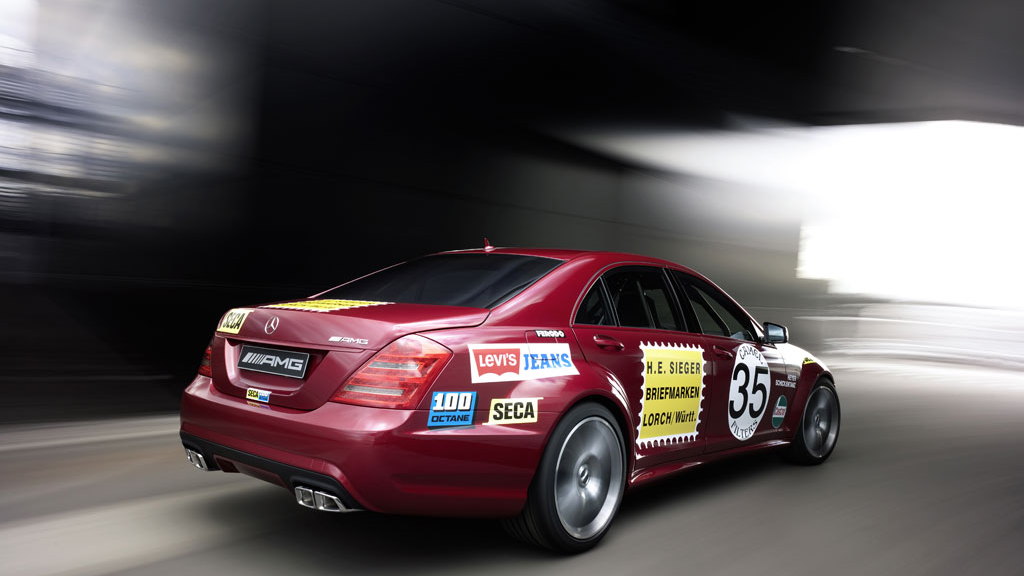 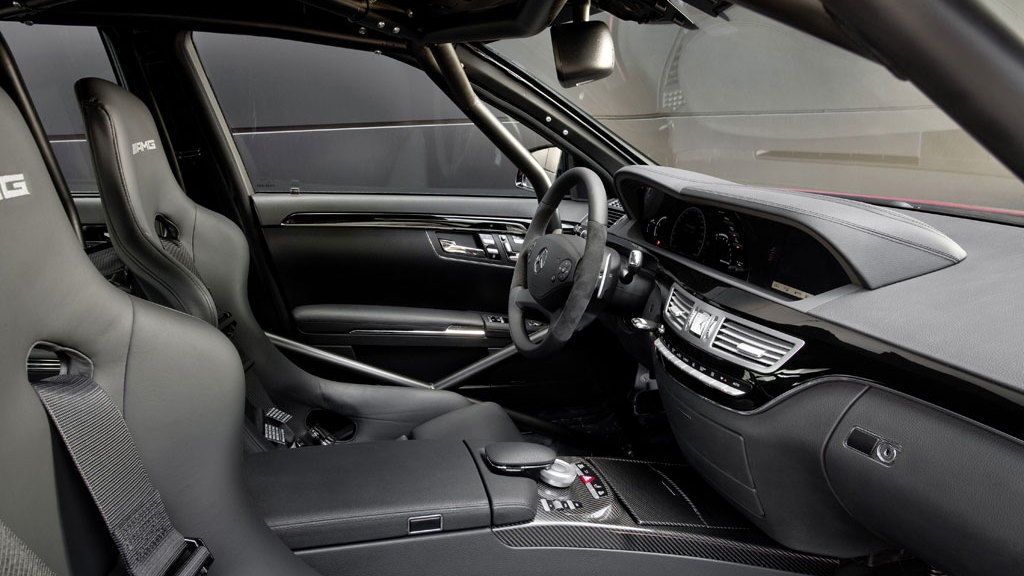 6
photos
AMG has a new sledgehammer V-8 and it’s set to debut in the 2011 Mercedes-Benz S63 AMG, which goes on sale this September. Thanks to the new engine, the latest S63 AMG offers more power and torque than in the previous year yet it consumes significantly less fuel--25 percent less, according to Mercedes-Benz.

The smaller displacement “M157” 5.5-liter V-8 engine that powers the 2011 Mercedes-Benz S63 AMG is an all-new design and features direct-injection and twin-turbochargers to simultaneously boost performance and fuel economy.

In the S63 AMG the engine delivers a claimed fuel economy of 22.4 mpg. At the same time the big sedan maintains its sports car like performance, with the 0-60 mph run taking 4.5 seconds with the standard 544 horsepower engine and just 4.4 seconds with the available Performance Pack. Top speed is electronically limited to 155 mph.

The car’s standard AMG SPEEDSHIFT MCT seven-speed automatic transmission also plays a major part in improving fuel economy and includes an engine-stop start system. Featuring seven gears, three driving modes and a double-declutch function, the seven-speed sports transmission offers driver's manual-like gear changes with the ease of an automatic. A wet start-up clutch, which runs in an oil bath, replaces the conventional torque converter. Thanks to its low rotational inertia, the transmission responds instantaneously and without the losses typical of a torque converter transmission--thereby helping to save fuel.

Pictured above is the 2011 Mercedes-Benz S63 AMG concept car that starred at last week’s 2010 Geneva Motor Show. It pays homage to the history of powerful AMG V-8 engines by resembling the original 300 SEL 6.8 AMG, the racing car that won a class victory and second place in the overall ranking for AMG at the 24-hour race in Spa-Francorchamps, Belgium back in 1971.