Alfa Romeo’s new Giulia small sedan is causing quite the storm, especially because the small sports sedan has so far only been shown in its high-performance Quadrifoglio trim. The car features a twin-turbocharged V-6 engine developed by Ferrari and produces a class-leading 510 horsepower. It goes on sale in Europe towards the end of the year and should be in local showrooms by next summer. 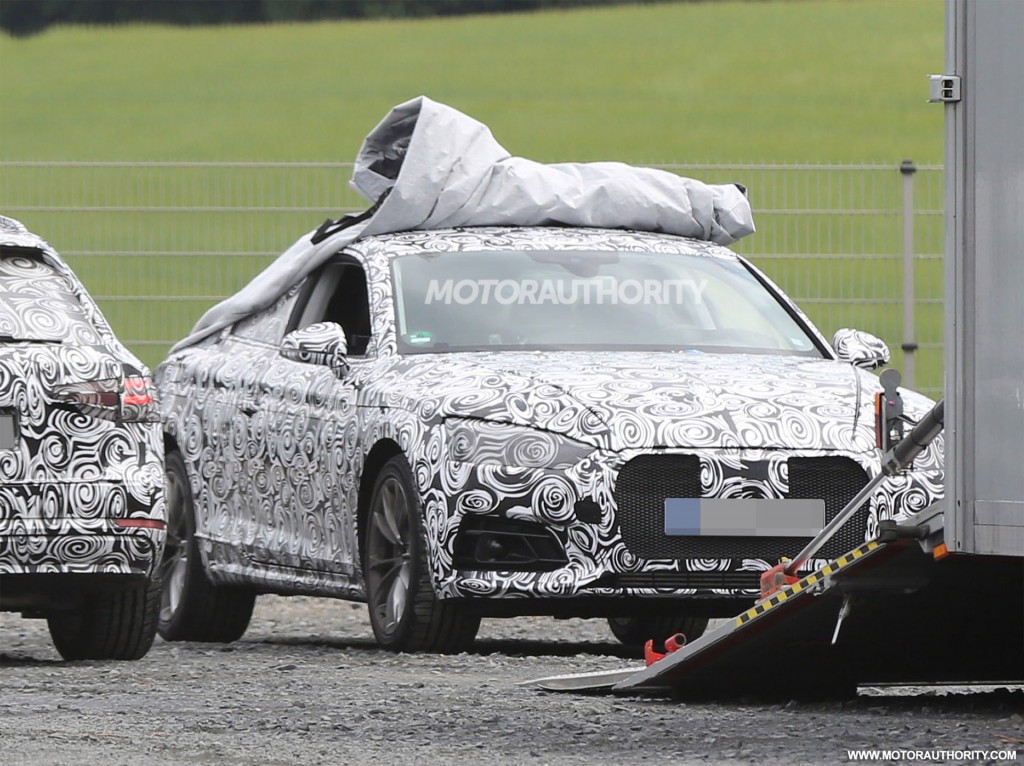 One of the cars the new Giulia will be going up against is the Audi A4, a next-generation version of which was spotted in prototype form this week. Our latest spy shots include several shots showing the interior. A reveal is scheduled for this coming Monday. 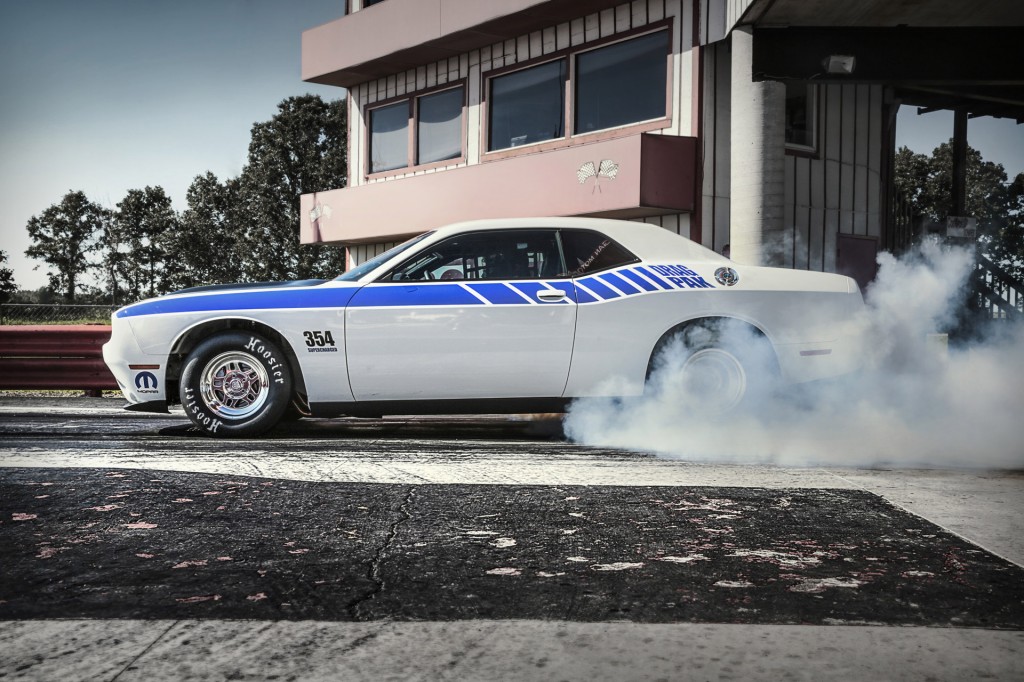 The Dodge Challenger muscle car was just updated for the 2015 model year, and that means its factory-built drag racing variant, the Challenger Drag Pak, was also in need of an update. We’re glad to report that just like the road car, the Challenger Drag Pak is now available with a supercharged engine for the first time. Of course, a good ol’ naturally aspirated mill is also on offer.

The first photos of Cadillac’s replacement for the SRX, the 2016 XT5, surfaced this week. They reveal a handsome crossover that should prove popular in the market. Like the outgoing SRX, the XT5 will straddle the gap between small and mid-size offerings of rival brands.

Another vehicle revealed this week was the 2016 Chevrolet Camaro Convertible. Apart from its roof, the convertible version of the sixth-generation Chevy muscle car is virtually identical to the coupe, and we can’t wait to drive them back-to-back. The coupe hits showrooms in late fall while the convertible is set to follow early in the new year. 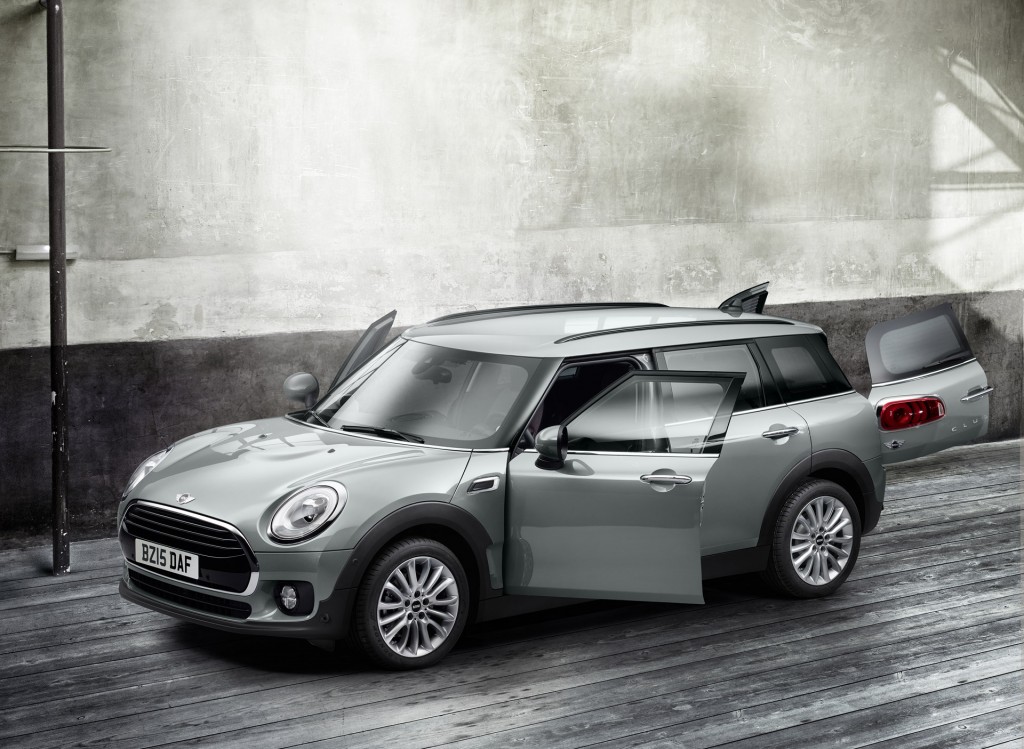 MINI’s second-generation Clubman made its debut this week. The vehicle has grown in size compared to its predecessor, and is much more premium too. Its arrival marks a change in thinking at MINI where models are positioned as premium compact cars, perhaps even rivaling those from parent company BMW. 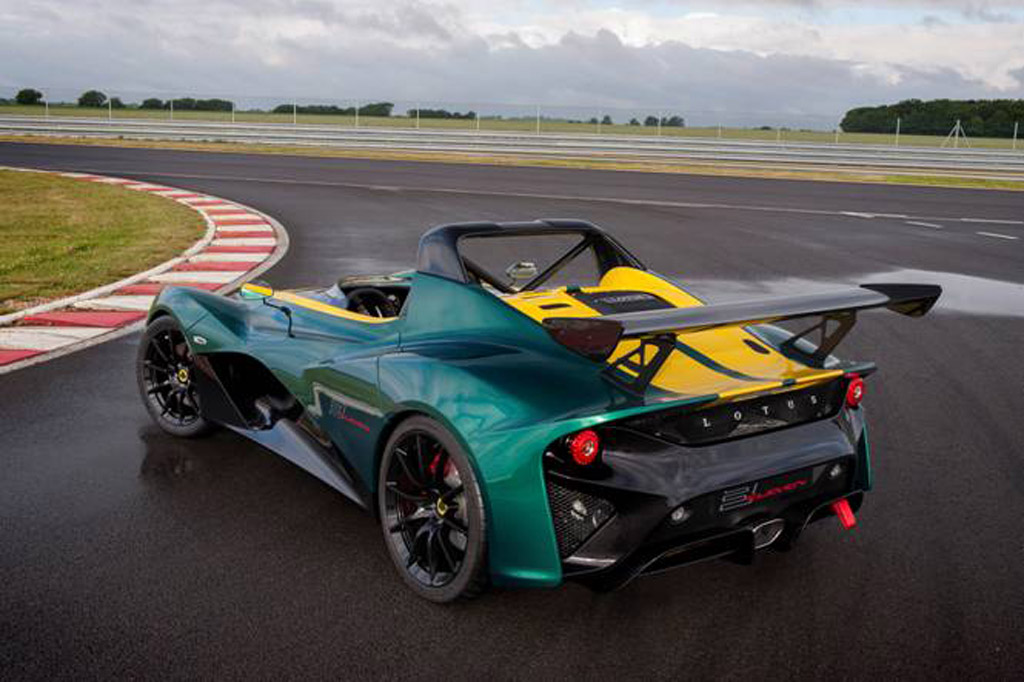 Back in the 1950s, Lotus had a lightweight, open-top race car called the Eleven that was quite successful in endurance racing, earning a number of class victories in races held at prestigious tracks like Le Mans, Monza and Sebring. Last decade, Lotus revived the Eleven name when it introduced the 2-Eleven, a track car based on the Elise and designed with a similar ethos to the original Eleven. Now a successor model, the 3-Eleven, has been introduced, and it’s the most potent production car in Lotus history. 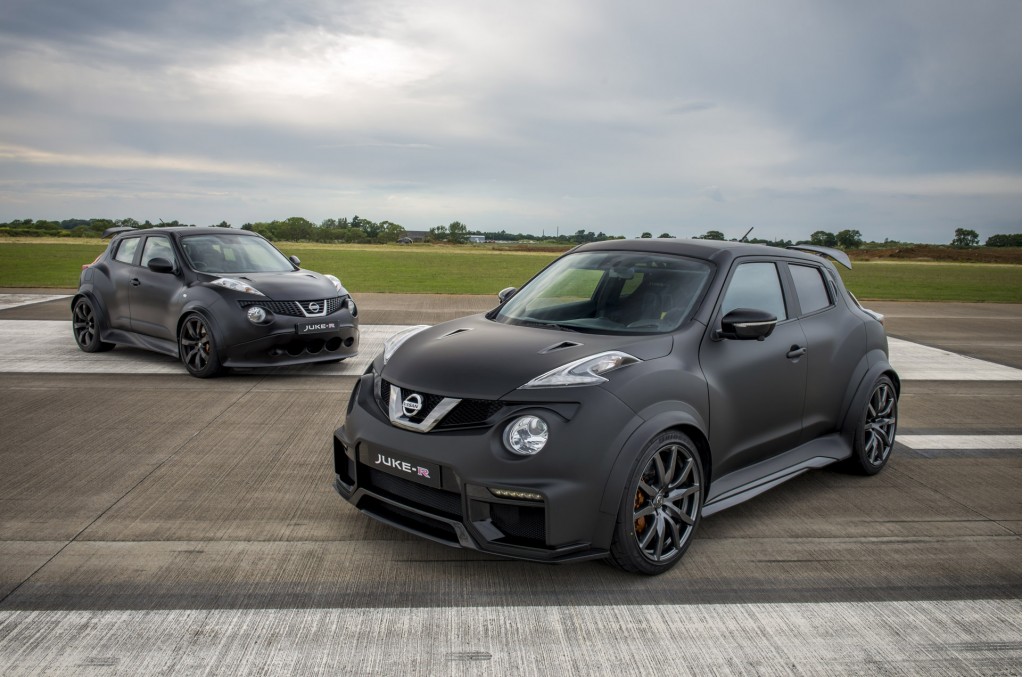 Nissan has gone out and built another Juke-R. This one’s packing the internals of the GT-R NISMO, which means the tiny crossover now has a 600-horsepower heart. Nissan is calling its latest Juke-R a concept and hasn’t mentioned production plans, but you never know. After all, the original was also a concept and it was eventually built and sold to a few well-heeled buyers.