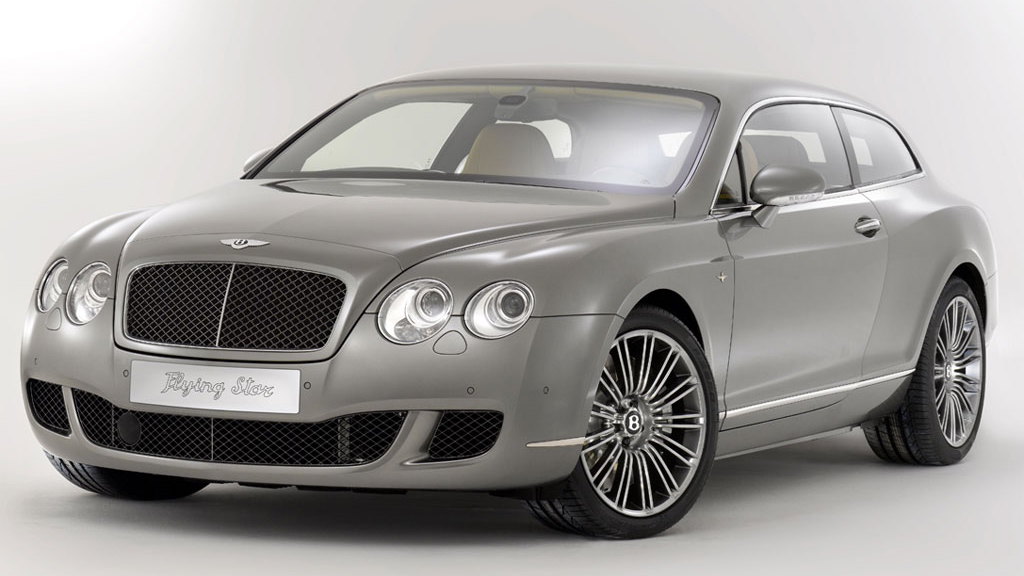 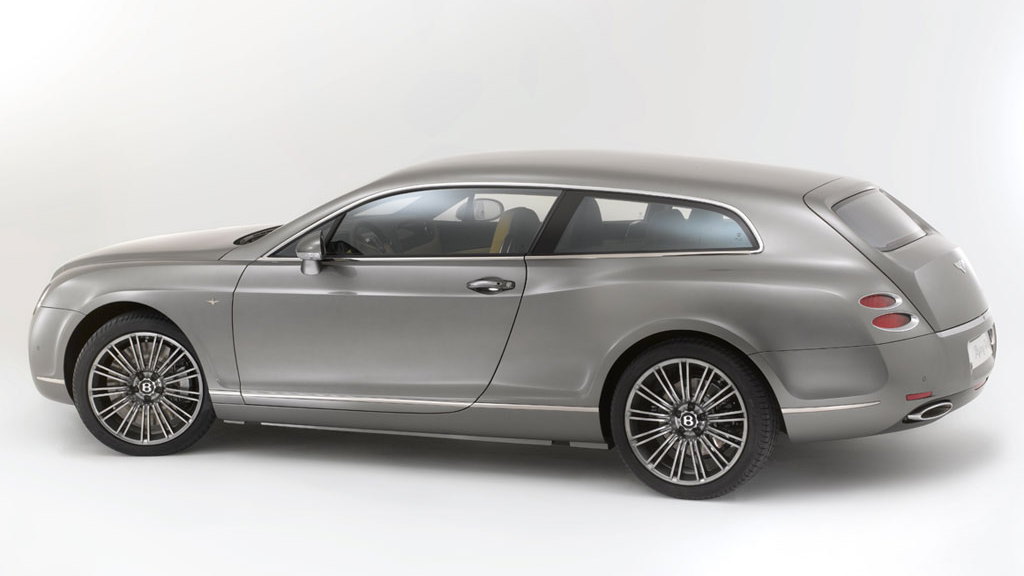 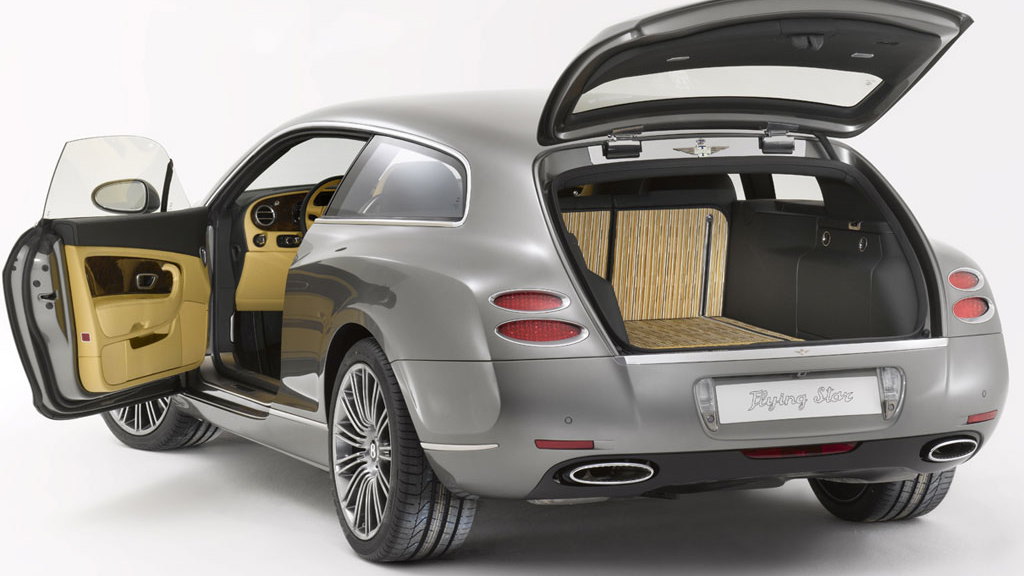 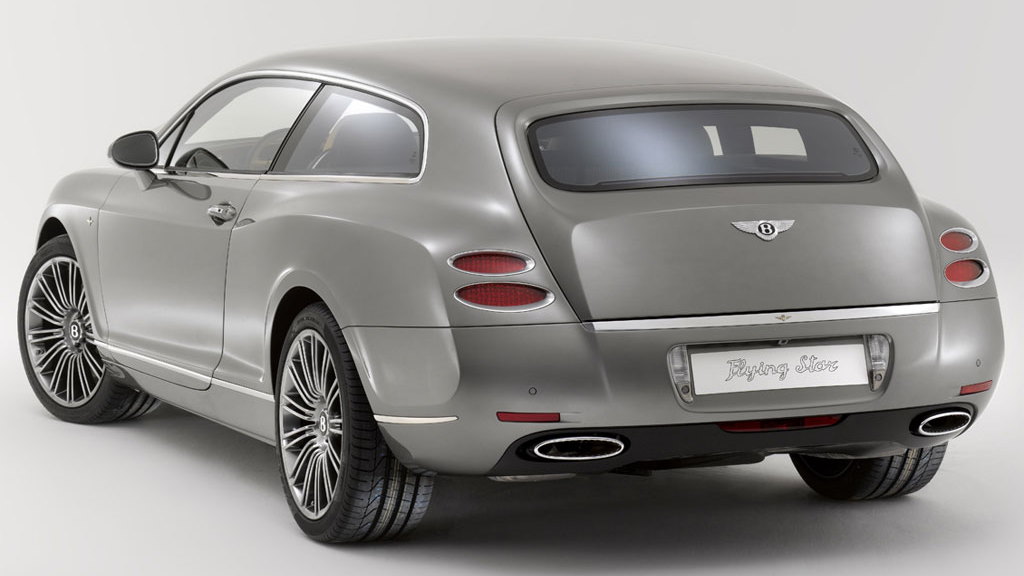 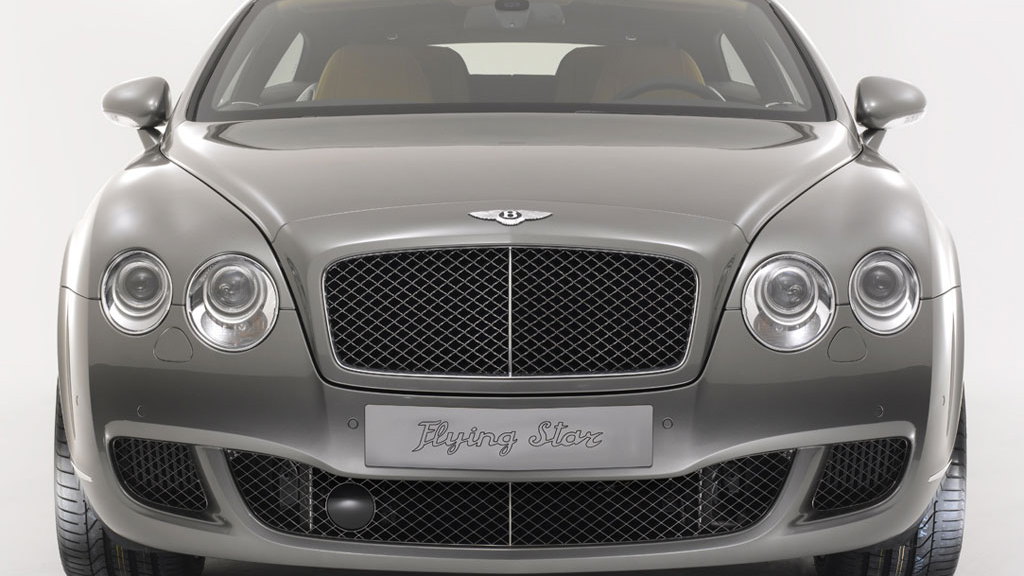 8
photos
The "shooting brake" concept, typically a two-door coupe converted into a square-back hatch profile, is nothing new, but it's almost always interesting. The newest car to join the shooting brake club is the Bentley Continental GT, which made its debut today at the 2010 Geneva Motor Show courtesy of Milanese coachbuilder Carrozeria Touring Superleggera or Touring for short.

We've seen other conversions, including the Maserati Cinqueporte, a Quattroporte-based five-door take on the shooting brake concept, from coachbuilders in the past. However, the latest Bentley Continental Flying Star by Touring takes the concept to a whole new level.

Commissioned by a customer back in 2008, the project required the modification of a number of external dimensions starting from the car’s A-pillar backwards: extended roof line, a wider section including the doors, new aluminum door skins and a new all-aluminum, electrically operated tailgate. It also includes a completely new rear compartment with two foldable rear seats and a variable loading space.

The rear bodywork was also reinforced with an integrated structure between the rear suspension domes, functioning both as roll bar, and as support for the new, extended roofline. According to Touring, there is now enough space to carry four golf bags.

Interestingly, the Touring Bentley Continental Flying Star actually inherits the chassis of the Continental GTC drop-top. Interested customers can order the car with either the standard 560 horsepower 6.0-liter W-12 engine or go for the more potent 610 horsepower unit from the GTC Speed.

A total of 20 Bentley Continental Flying Stars will be built, each with a starting price around the $804,000 mark.

Bentley has itself been rumored to be working on a shooting brake model, though details and timelines have never been nailed down.