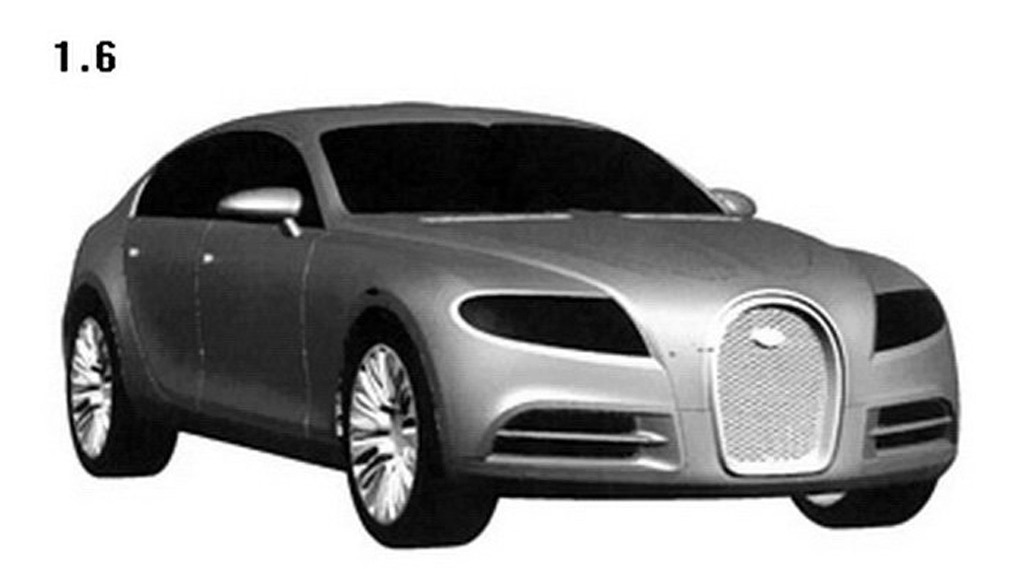 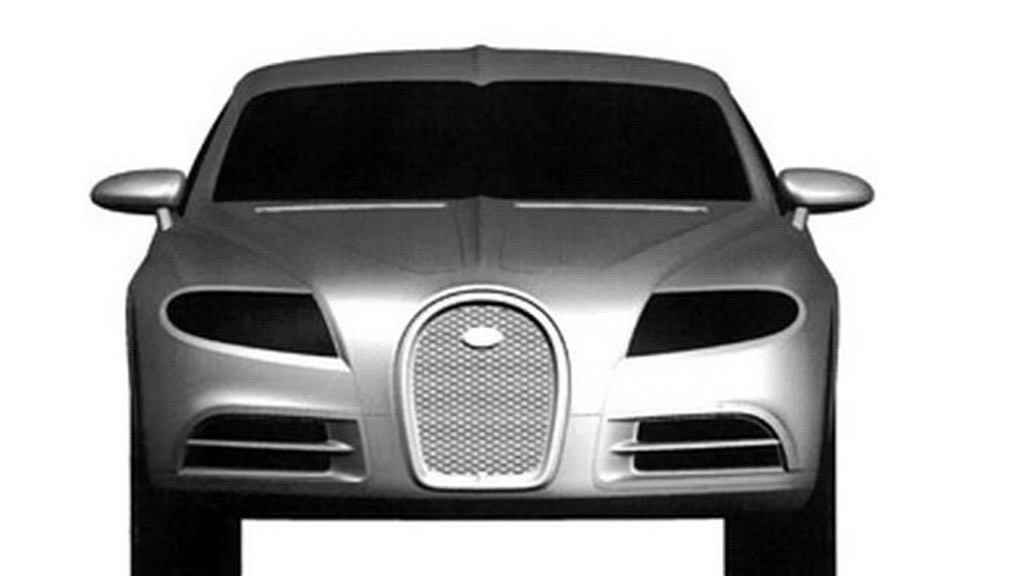 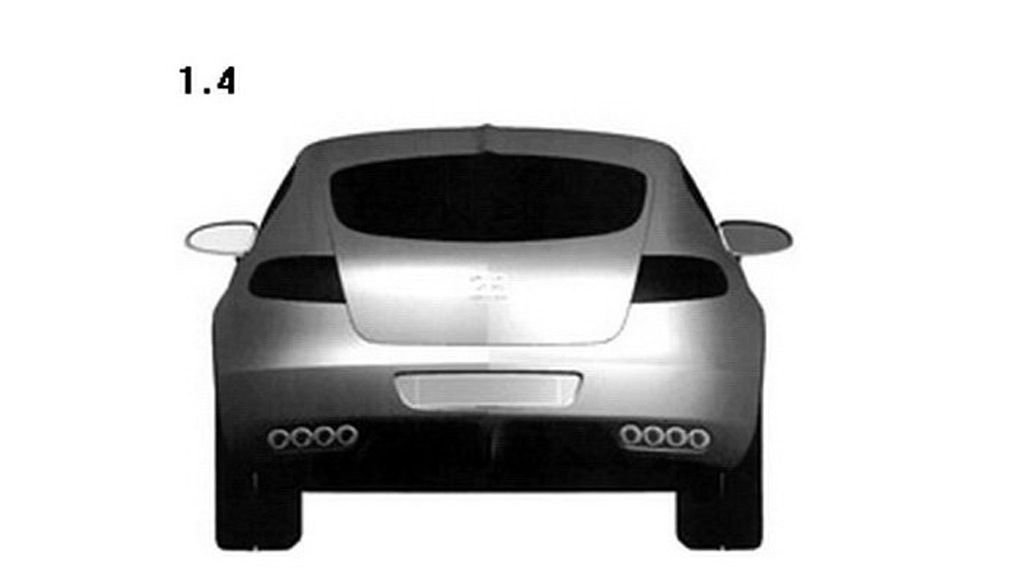 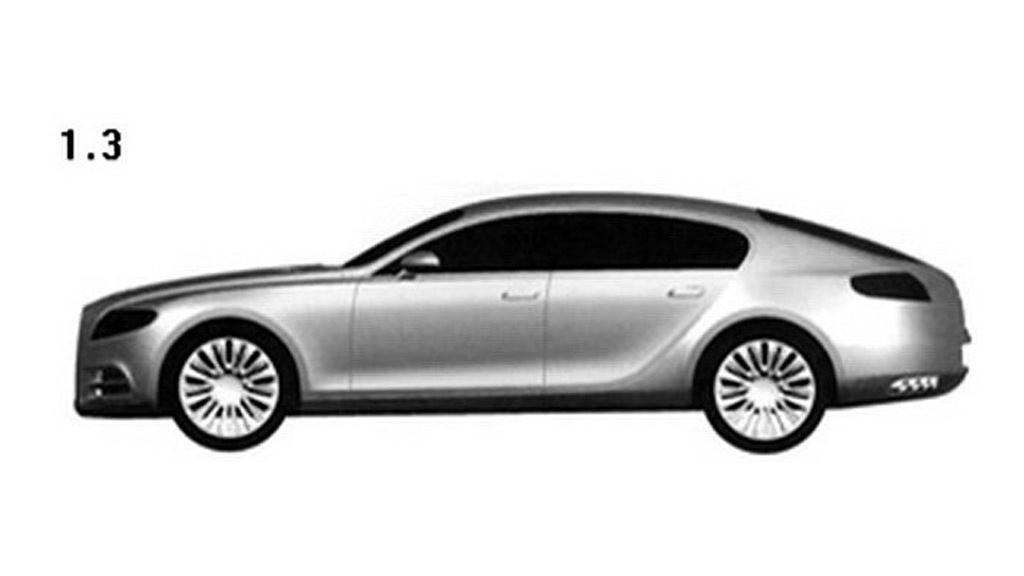 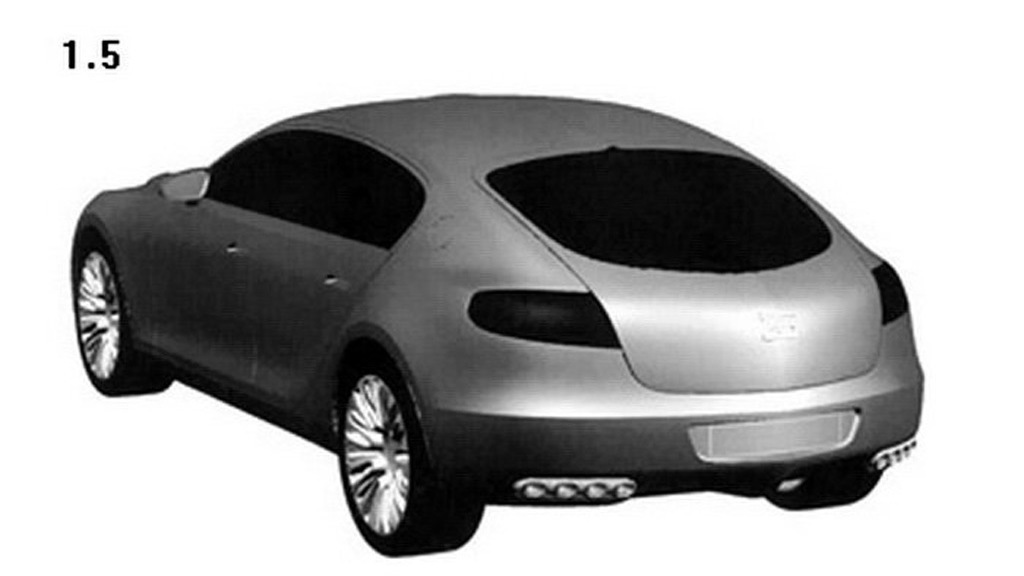 Whether or not the Galibier actually makes it to production, however, is still very much a case of the unknown. New patent filings submitted by Bugatti to the World Intellectual Property Organization offer some positives although they appear to be of the actual concept rather than a future production version, possibly an act of Bugatti covering its bases for the future.

No confirmation of production has come directly from Bugatti yet, but the Galibier 16C was being shopped as a potential production car, depending on the reaction it got from the potential client base. After just a few public showings, the car's unique feature set appears to have done the job.

But there's also a high-tech element at work, with polished aluminum and carbon-fiber bodywork, all the top electronic driving aids and an advanced active suspension system.

The Galibier 16C is expected to cost about $1.45 million if it does go to production, and cars could start rolling out of the factory--at a relaxed, highly individualized pace, of course--by late 2010.