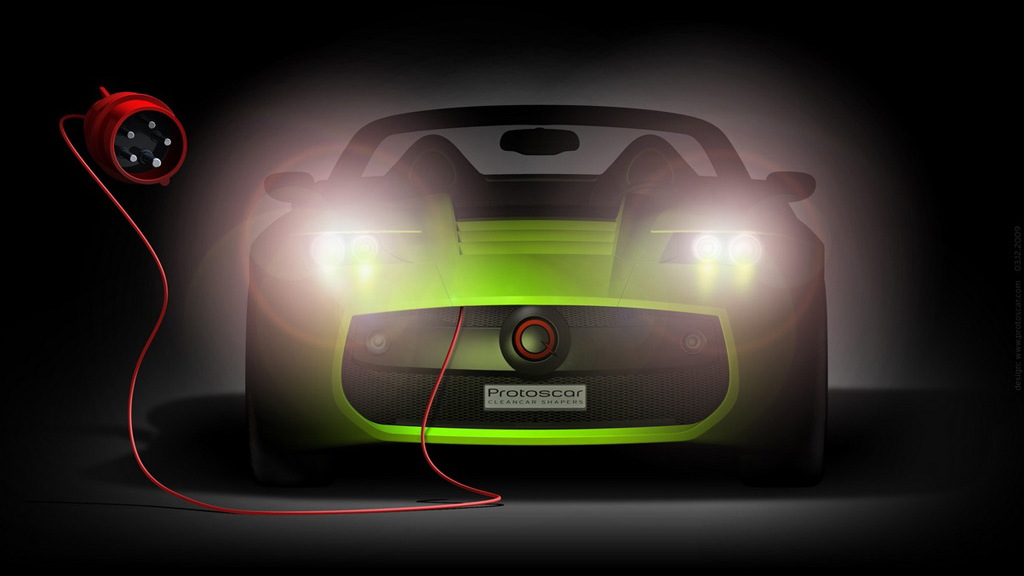 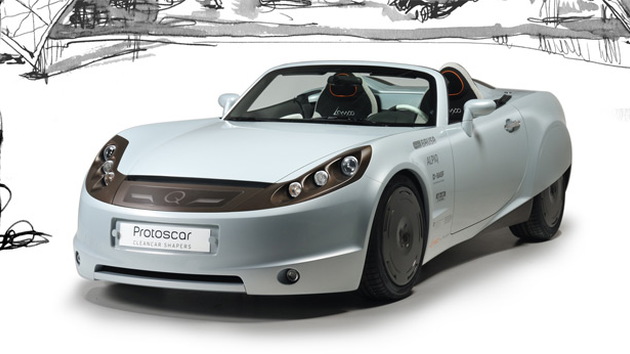 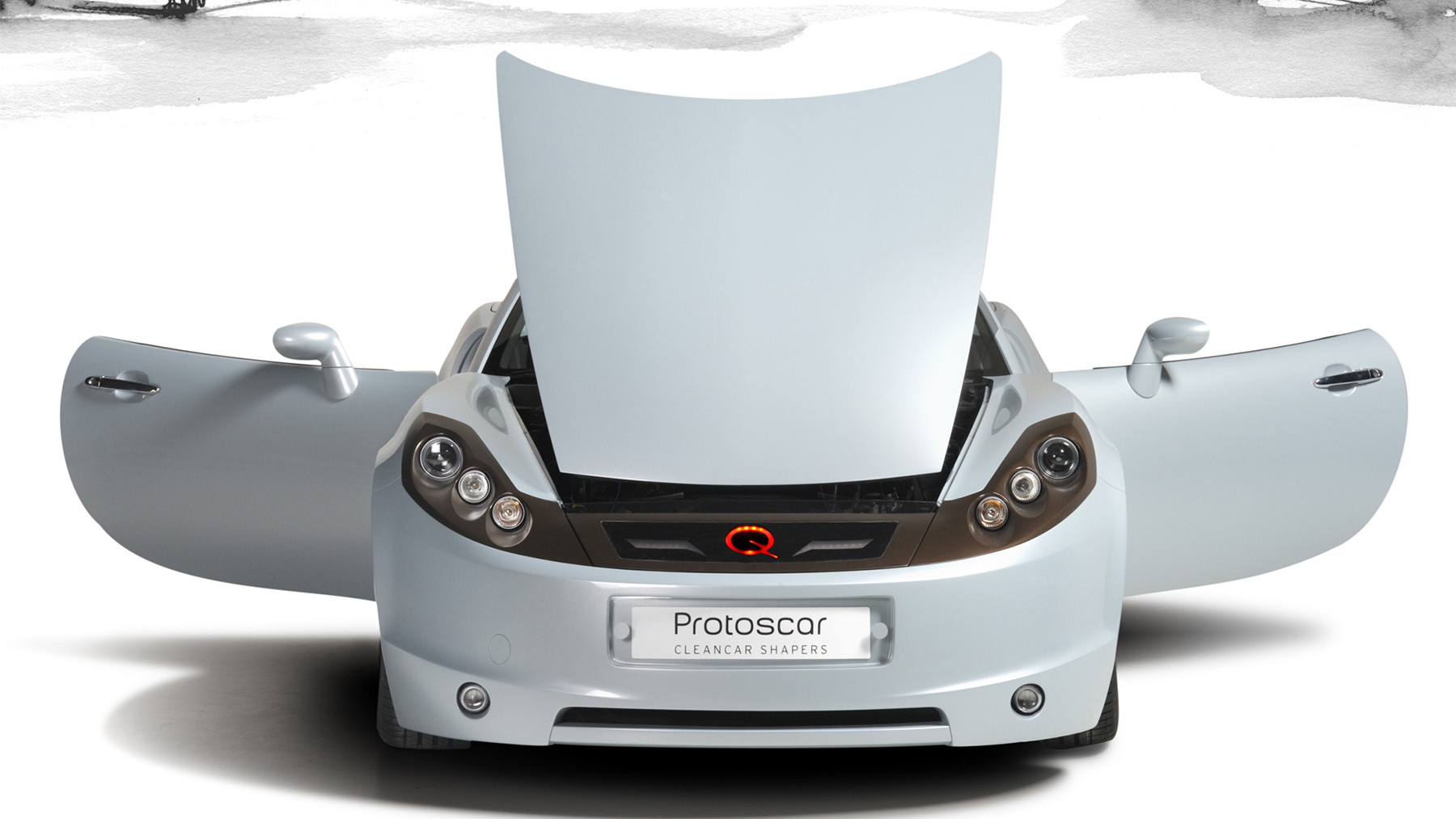 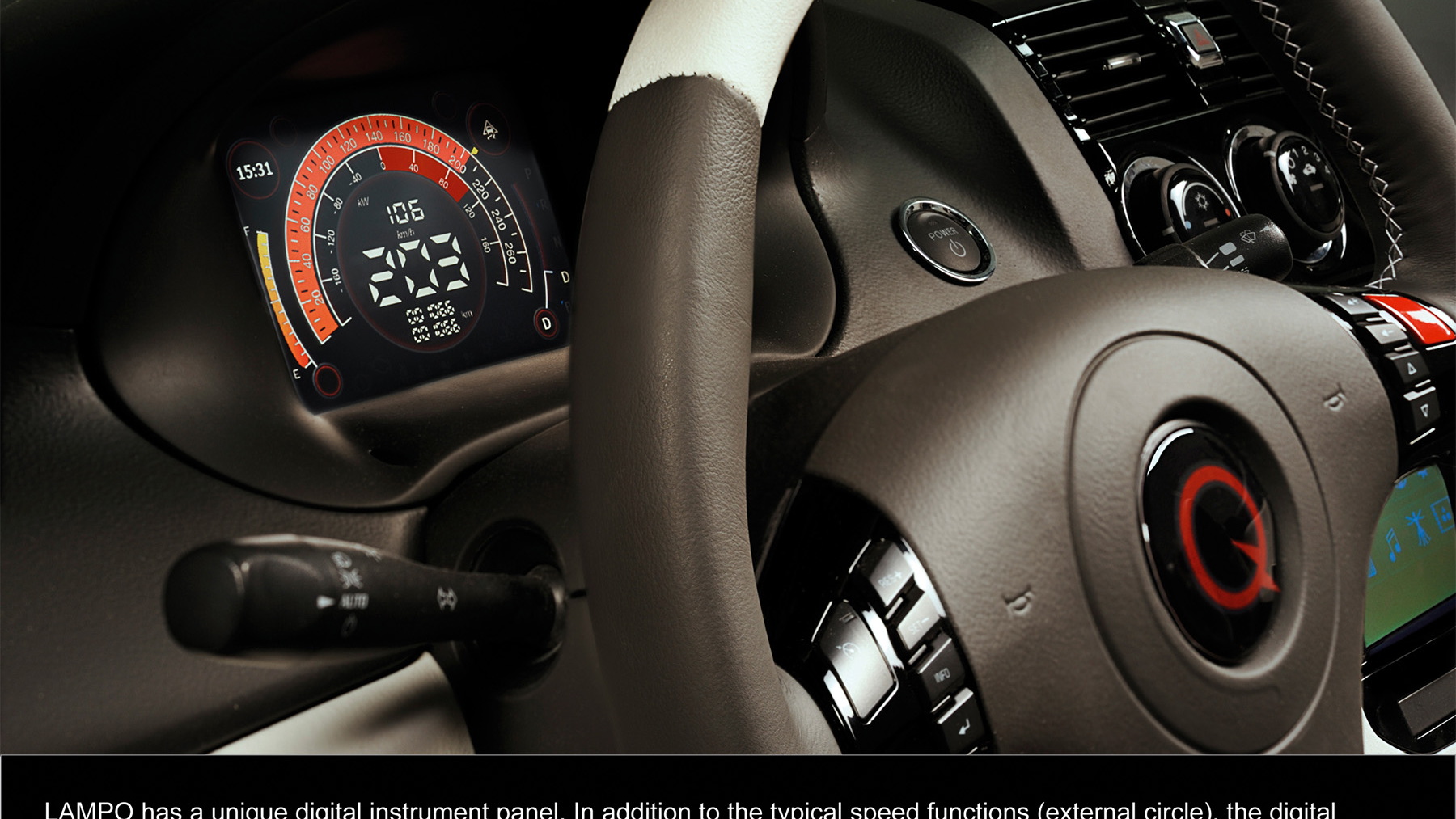 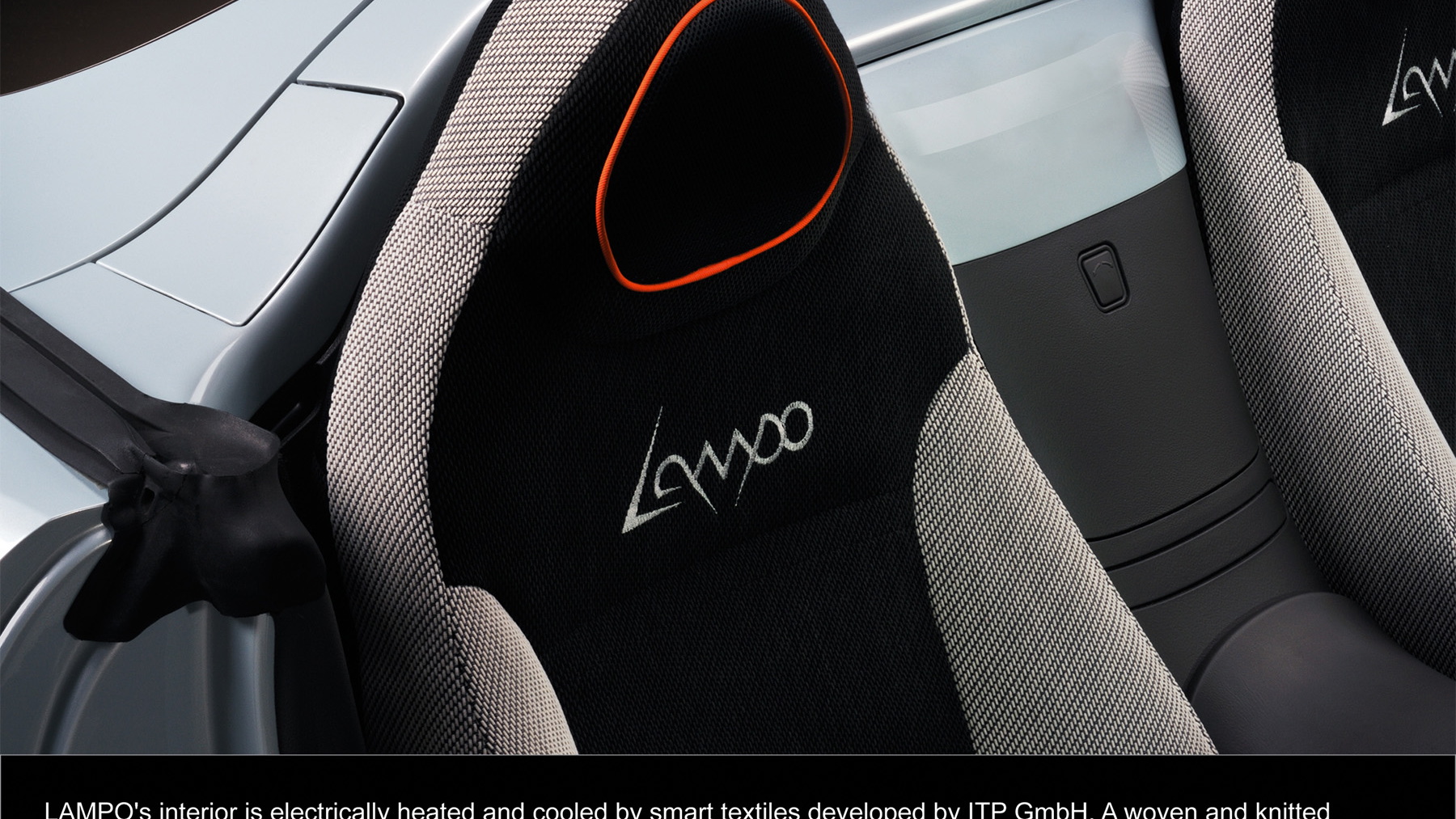 The new concept is being developed by Swiss industrial and design firm Protoscar and is actually the second concept of its type from the company--you may recall that Protoscar unveiled the Lampo electric sports car concept back in March.

The latest concept, which is depicted in this teaser, has appropriately been labeled the Lampo2 and this one is said to be much closer to production form. The new prototype has improved on weight and aerodynamics and comes with four different charging modes.

Like the original Lampo, the new Lampo2 also gets twin electric motors and a combined output of 354 horsepower and 443 pound-feet of torque. A lithium-ion battery with a capacity of over 30kWh provides a range of up to 124 miles from a single charge and allows the concept to accelerate from 0-62 mph in around 5 seconds.