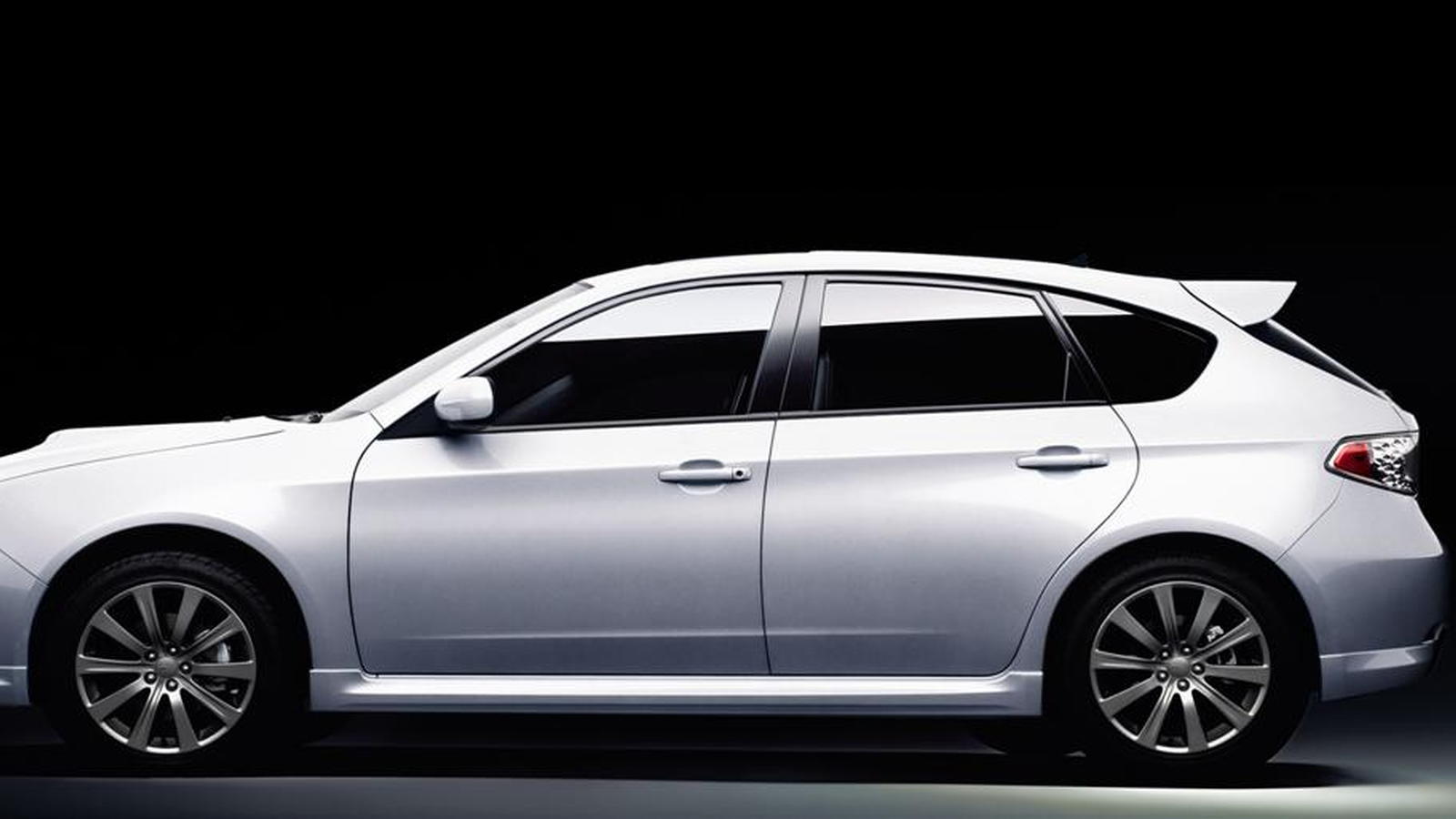 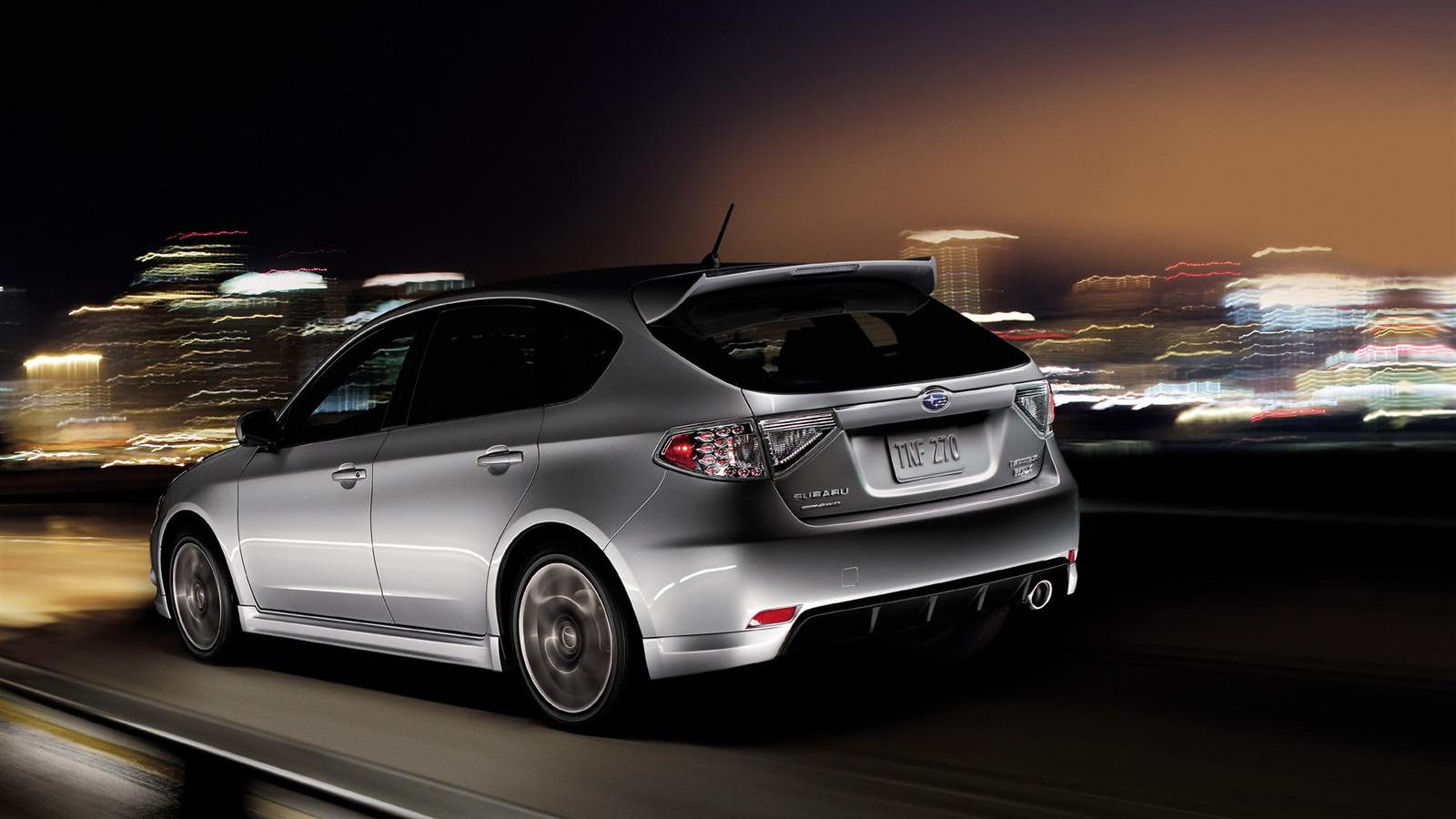 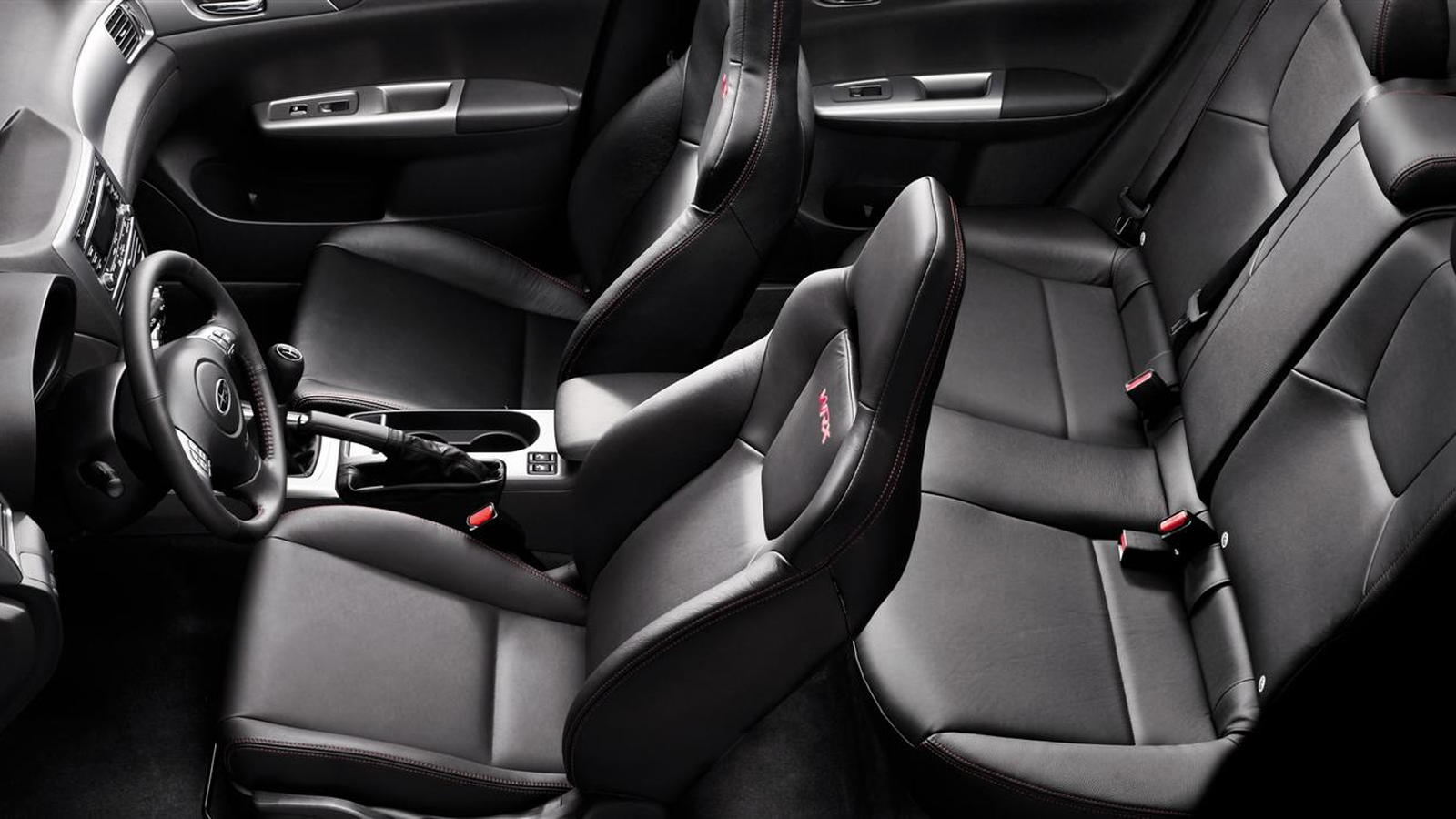 For those that want some of the cachet of the higher-spec Legacy but in a smaller, lower-cost package, there's the 2010 Subaru Impreza WRX Limited. The new model offers the same basic treatment we've seen on previous Limited models.

Building on the 2010 Impreza WRX Premium, the Limited adds leather interior surfaces, a standard moonroof and SIRIUS Satellite Radio. All of the equipment of the Premium model, including a six-disc CD changer/MP3 stereo with 10 speakers, a six-way manually adjustable driver's seat and four-way manually adjustable front passenger seat with WRX logo embroidery.

Available upgrades include an auto-dimming mirror with  compass, Homelink system, an iPod interface, a subwoofer/amplifier system, an engine block heater and battery warmer for colder climates, plus performance-related accessories like an STI short-throw shifter, Momo shift knob, and STI metal pedal kit. The usual range of STI and SPT appearance and performance upgrades are also available.

Power remains the same as the standard WRX model, at 265 horsepower from a 2.5-liter boxer engine. A five-speed manual is also standard equipment, routing the power to the ground via Subaru's Symmetrical All-Wheel Drive system.

Expect pricing and further details on the car from the floor of the 2009 Los Angeles Auto Show next week.