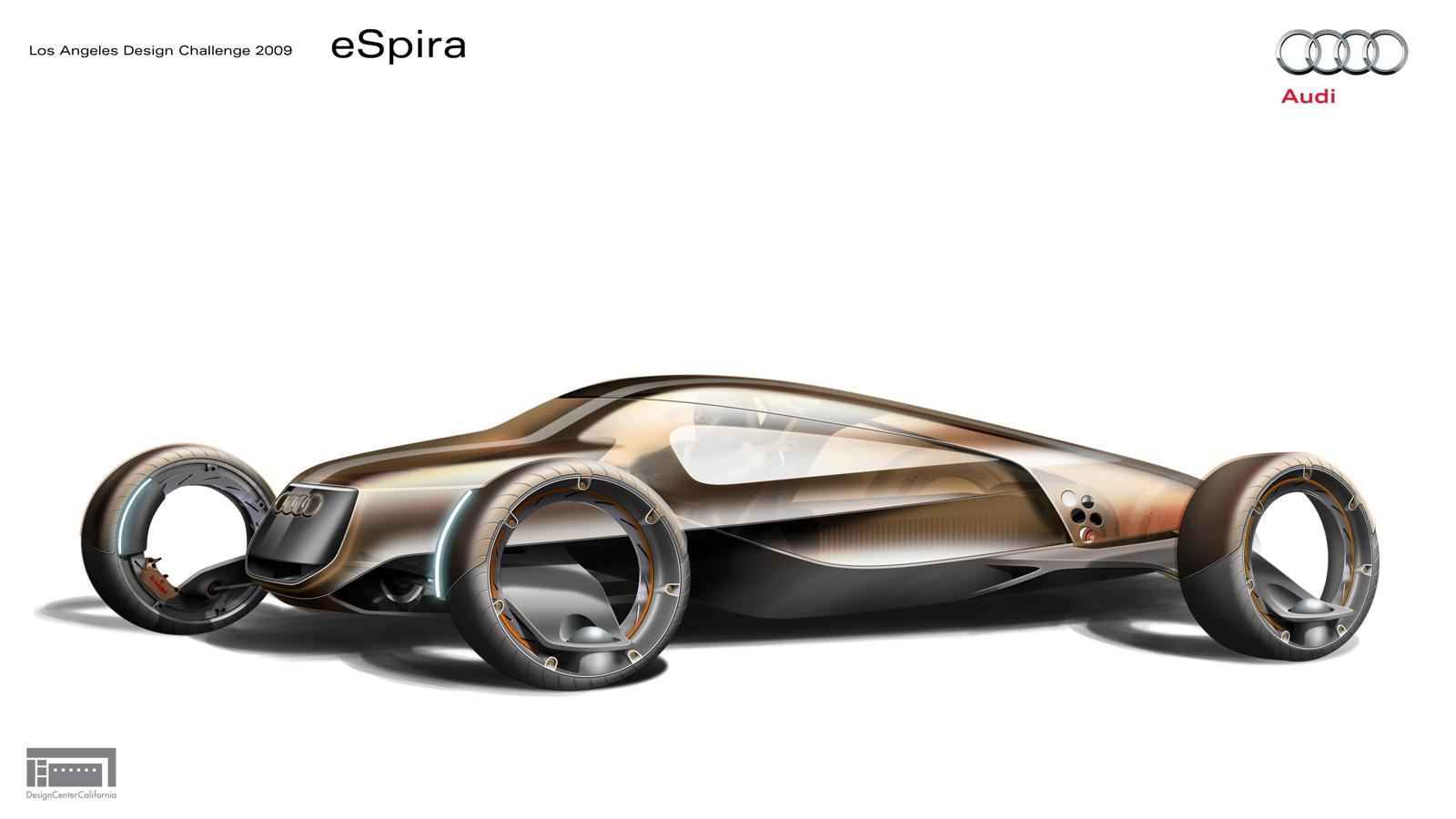 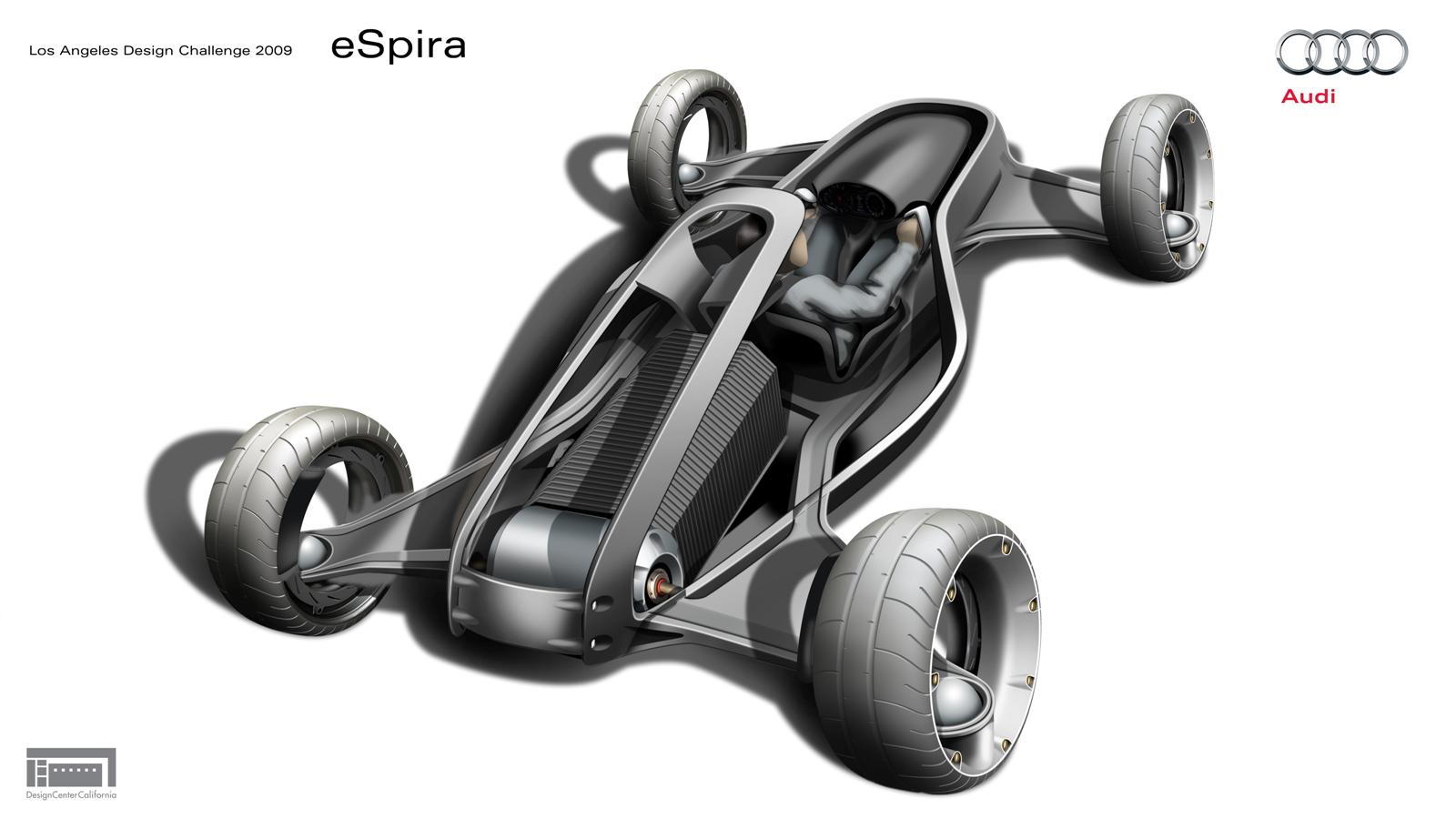 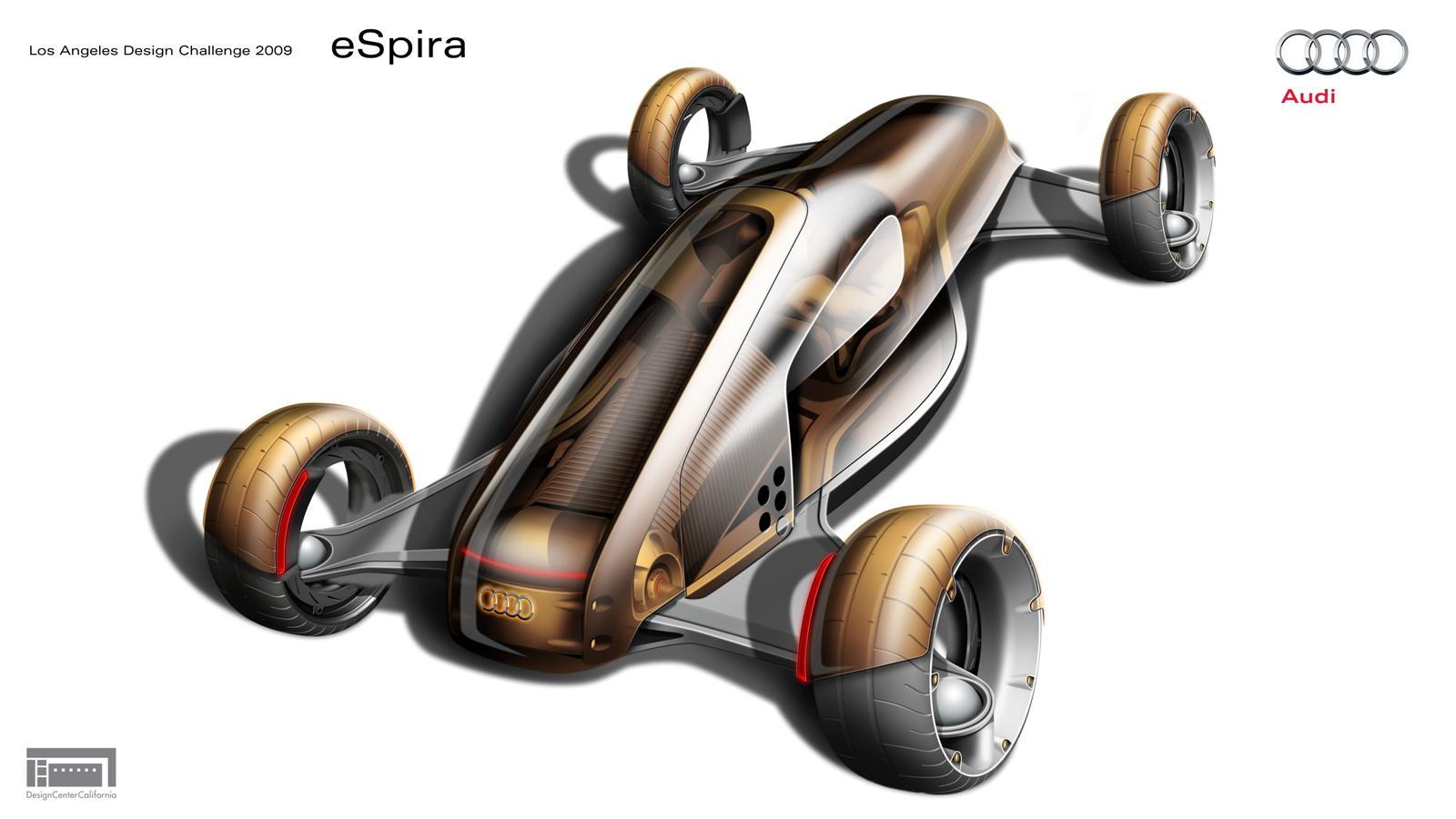 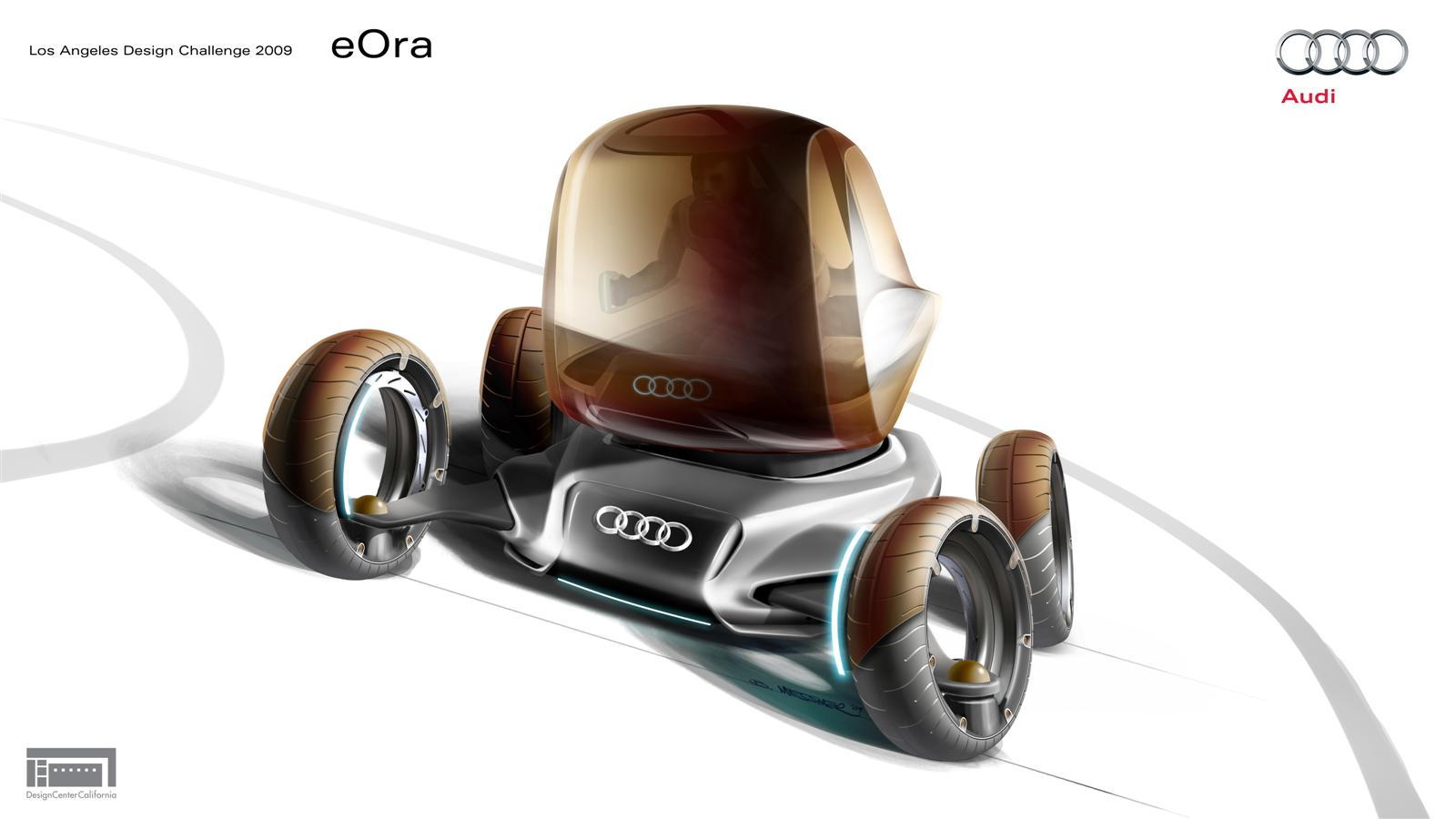 5
photos
December's L.A. Auto Show is only a few weeks away, and carmakers from around the world are gearing up for the event, which promises to be a bit livelier than last year's rather somber proceedings. During the show, the Los Angeles Design Challenge competition will be held, showing off the latest from the minds of some of Southern California's best design studios.

Audi will is one of the many participants, but unlike some, Audi leveraged its social media ties to come up with its design entries. How? By tapping 400,000 Facebook fans through discussion threads, polls and direct feedback on photos and videos. This dialogue helped shape the design and selection process.

So what sort of features came out of this interaction? A host of communication tools are built into the final designs, letting the digital world meld with the automotive. Social media messaging, social networking and mobile broadband are all incorporated into the designs.

The high-tech results, and the method, are appropriate: the theme for this year's competition is "YouthMobile 2030," intended to envision what young people of the future might require of a vehicle.

In addition to the high-tech communications and networking elements, the designs also offer futuristic control interfaces. Using what Audi calls "next generation vehicle control logic" the two cars--called eOra and eSpira--take account of even the smallest body movements and gestures of the driver to enhance control. How this is executed isn't clear--nor is what might happen in the event of the inadvertent sneeze or scratch.

Still, it's interesting to see what the current vision of the automotive future is like, especially when many of its details are crowd-sourced, giving us a hint of what the modern car buyer expects us to see in 20 years time. Of course, all it takes is a walk through the Disney archives to see how right and how wrong that vision can sometimes be.